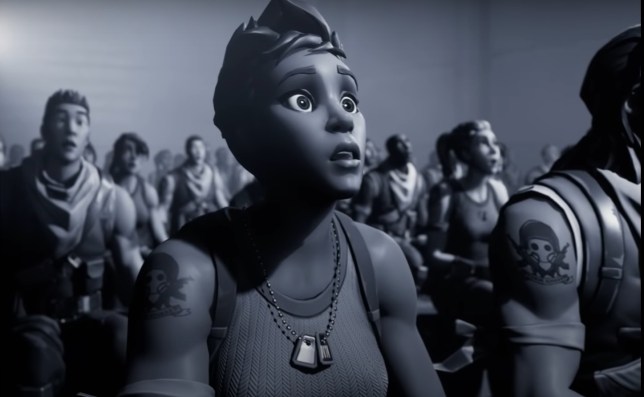 Fortnite still isn’t available on iPhone or iPad and Epic Games insists that the courts have to ‘free Fortnite’ but what started the row?

Considering Fortnite has made $9 billion in just two years you’d think that the last thing publisher Epic Games would want to do is purposefully get it taken off the Apple App Store, but that’s exactly what’s happened in one of the strangest lawsuits in gaming history.

What Epic refers to as Project Liberty started last August when they tried to bypass the App Store to sell V-bucks, the Fortnite in-game currency, 20% cheaper than normal.

They did this despite knowing it was against Apple’s rules and would lead to the game being booted off the App Store entirely – which is exactly what happened.

What is Epic Games’ argument against Apple?

The second Fortnite was thrown off the App Store, Epic Games were ready with a multimedia campaign to try and get Fortnite fans to support them, as they pushed the #FreeFortnite hashtag and even had a video prepared explaining everything – that paid homage to Apple’s own iconic 1984 inspired TV ad – and an in-game event with prizes.

What Epic were really upset about though was the fact that Apple takes a 30% cut of any sale on the App Store, whether it’s a game or just paying for in-game currency like V-bucks. Epic don’t think this is fair and accuse Apple of running a monopoly – a ‘walled garden’ – that nobody but them has any control of.

Other online stores take a similar cut but, in part thanks to Epic, it’s become more controversial in recent months, with Microsoft dropping their cut to 12% and putting pressure on Steam to do the same. 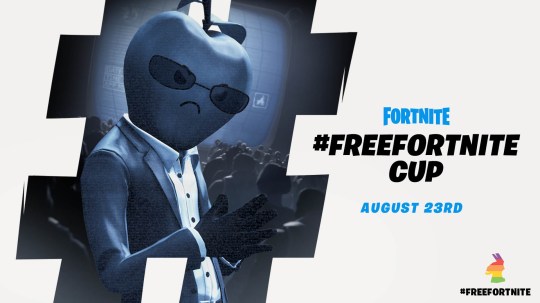 Epic Games has been criticised for trying to manipulate fans (pic: Epic Games)

Who will win the court battle between Apple and Epic Games?

Once Fortnite was taken off the App Store the next step was for Epic Games to try and sue Apple, something they’d also clearly prepared for in advance and had ready to go immediately.

That doesn’t necessarily mean they’re going to win though. Apple’s defence is simply that Epic knowingly broke their rules, something that was made very obvious by how quickly the anti-Apple campaign started up.

Because this is an issue that affects all sorts of different games companies though, whether they’re directly involved with Fortnite or not, all kinds of people will be called to testify, including representatives from Microsoft and Sony.

It’s actually rare for a lawsuit like this to not be settled out of court, because nobody involved wants their dirty laundry aired in public, but that’s already starting to happen and could well result in some unexpected surprises – especially as it’s not clear that Epic will actually win.

When will Fortnite be back on the Apple App Store?

It’s impossible to say. It certainly won’t be anytime soon as the case has only just started, which is why all this is back in the news again. It’s likely to be at least several months before the case is over and that’s probably a best case scenario.

If Apple wins they may look to punish Epic Games by still refusing to deal with them, which could keep Fortnite off the App Store forever.

As far as Apple are concerned Epic Games want special treatment because Fortnite is so popular, even though it only makes 10% of its money from the iOS version.

Apple has accused Epic of being a ‘multi-billion-dollar enterprise that simply wants to pay nothing’ and while that sort of talk is still going on it’s unlikely the situation is going to get resolved amicably anytime soon.

Games Inbox: Why has GTA 6 not been announced?

How to tackle on FIFA 21: Five top tips revealed

How many icons are on Fifa 21 and who are they?