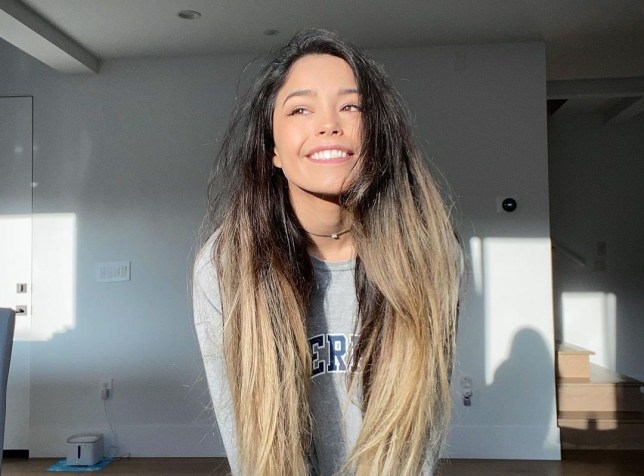 Valkyrae has a lot to smile about (pic: Instagram)

The battle of the female streamers currently has a clear winner, with Valkyrae enjoying a massive surge in viewers over the last year.

Imane ‘Pokimane’ Anys has been one of the most popular streamers, either male or female, for years now but all of a sudden she’s got some serious competition in the form of Rachel ‘Valkyrae’ Hofstetter.

100 Thieves veteran and YouTube star, Hofstetter has been in the business a number of years but her popularity only really took off during lockdown, when she not only ended up playing American talkshow host Jimmy Fallon at Among Us but also appeared in the music video for Machine Gun Kelly and Corpse Husband’s DayWalker.

As a result, and according to stats released by Stream Hatchet, Hofstetter has massively increased her viewership during the first quarter of 2021. 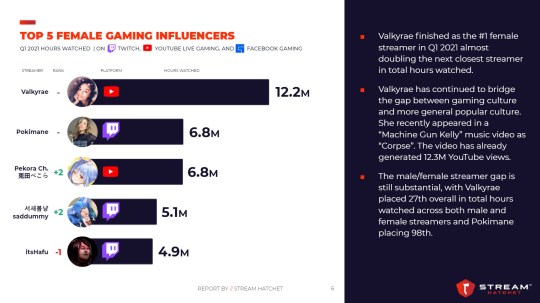 Hofstetter pulled in 12.2 million viewers during the first three months of the year, with Anys on just 6.8 million.

The next two most popular female streamers were Japanese star Usada Pekora, who is also on 6.8 million, and Korean streamer saddummy on 5.1 million. Rounding out the top five is Hearthstone pro player itsHafu on 4.9 million.

Hofstetter has also benefitted from the recent explosion of interest in Rust, creating something of a perfect storm for her in the last few months.

However, that does mean that Anys has plenty of opportunity to catch up again over the rest of the year, especially as the end of lockdown is likely to significantly affect viewing habits.