APPLE may be working on a new smartwatch with a built-in breathalyser for boozed up wearers.

According to The Telegraph, the iPhone-maker is the largest customer of UK firm Rockley Photonics, which is developing “Doctor on a wrist” sensors. 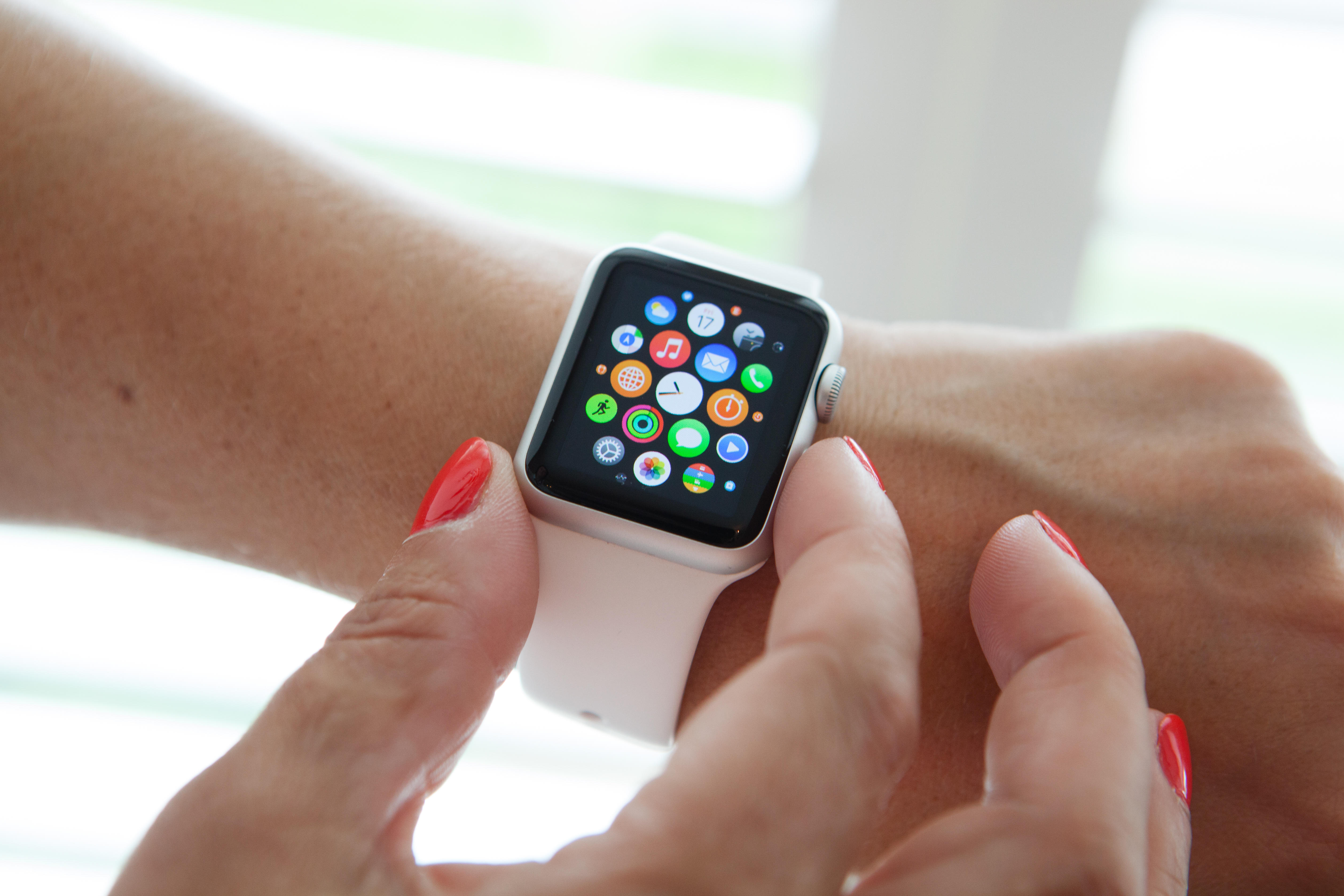 Apple may be working on a new smartwatch that can track blood alcohol levelsCredit: Alamy

Those sensors beam infrared light through the skin to take readings of blood-related health metrics, including sugar and alcohol content.

Currently, the only way to accurately take these measurements is through blood samples.

Coupled with the pricey Apple Watch, the technology could allow users to track how sloshed they are in real-time.

Existing sensors on Apple’s wearable devices use infrared to measure heart rate and blood oxygen levels through the wrist. 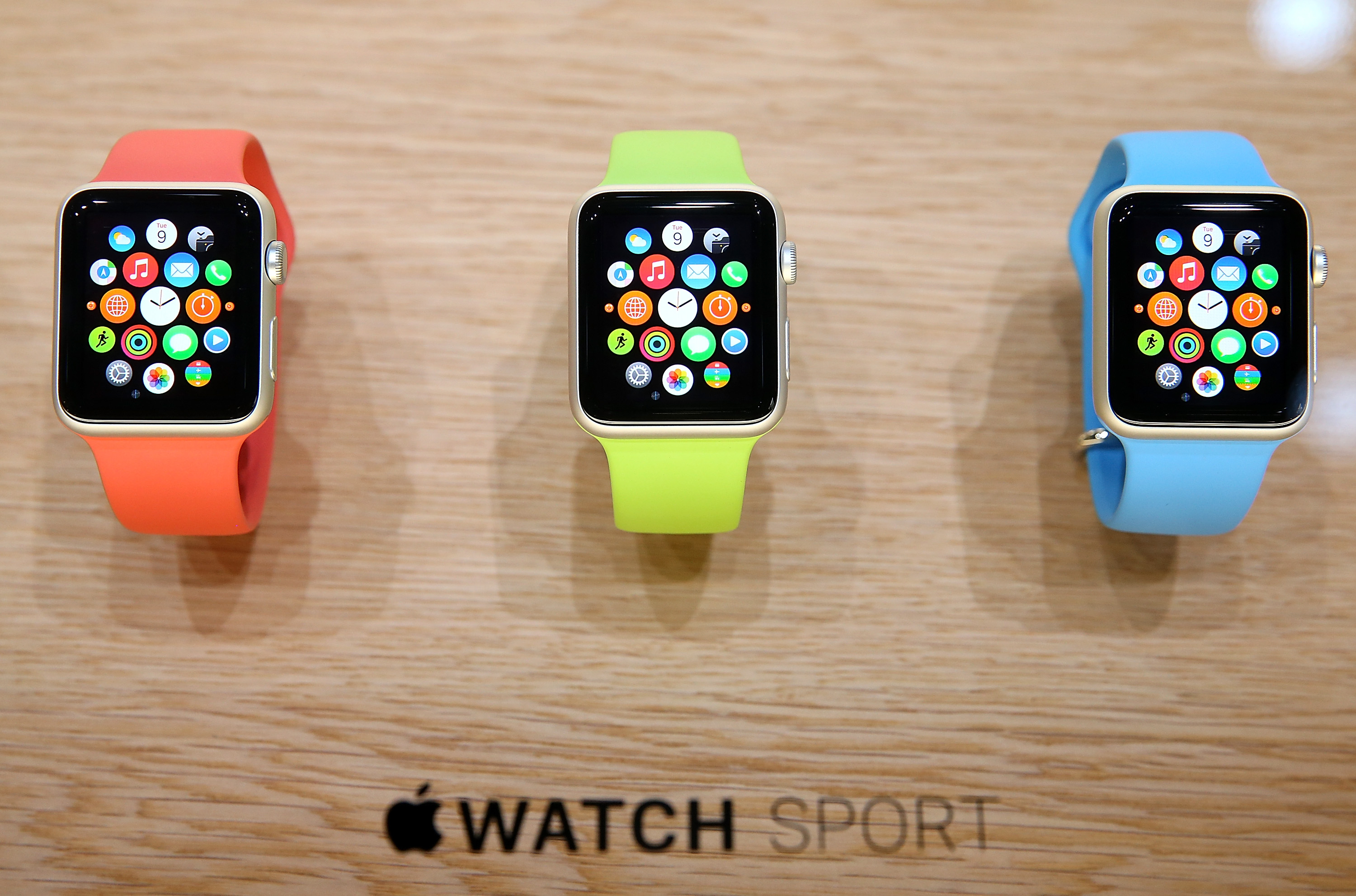 The technology could be incorporated into Apple devices as early as next yearCredit: Getty Images – Getty

Rockley has previously said that its next-generation technology could make its way into smartwatches as early as 2022.

That would line up with the release of the Apple Watch Series 8, which is slated for release next summer.

As well as blood sugar and alcohol, Rockley sensors can take readings of blood pressure, according to the company.

Combined with the advice of a medical professional, keeping track of blood pressure could help users spot the early signs of heart disease.

Regular blood glucose readings, on the other hands, could assist in the diagnosis of diabetes.

Apple has not confirmed that it intends to incorporate Rockley’s technology into its smartwatch range.

The world’s most valuable company’s involvement with the UK start-up was revealed by legal filings unearthed by The Telegraph.

Here’s every smartwatch Apple has released to date…

Rockley, which has offices in Oxford, Cardiff and Silicon Valley, is preparing to become a publicly traded company.

The first Apple Watch hit shelves in 2015 and is now the world’s best-selling timepiece, according to the tech titan.

The latest smartwatches from Samsung, the Galaxy Watch3 and Galaxy Watch Active2, can monitor your blood pressure.

However, to do so they must be calibrated with a traditional blood pressure measuring cuff.

Apple is expected to launch the Apple Watch 7 this summer.

Looking for tips and hacks for your phone? Want to find those secret features within social media apps? We have you covered…

In other news, Apple experts have leaked some interesting details about the 2022 iPhone lineup.

And, Google is bringing out a feature to help Android users avoid collisions while texting and walking.

Would you trust an Apple Watch breathalyser? Let us know in the comments!

Why is Bitcoin bad for the environment?