HELENA SEGER has revealed she met partner Zlatan Ibrahimovic after he blocked her car off with his Ferrari.

The sparky AC Milan striker set model and businesswoman Helena, 50, off with his haphazard parking skills. 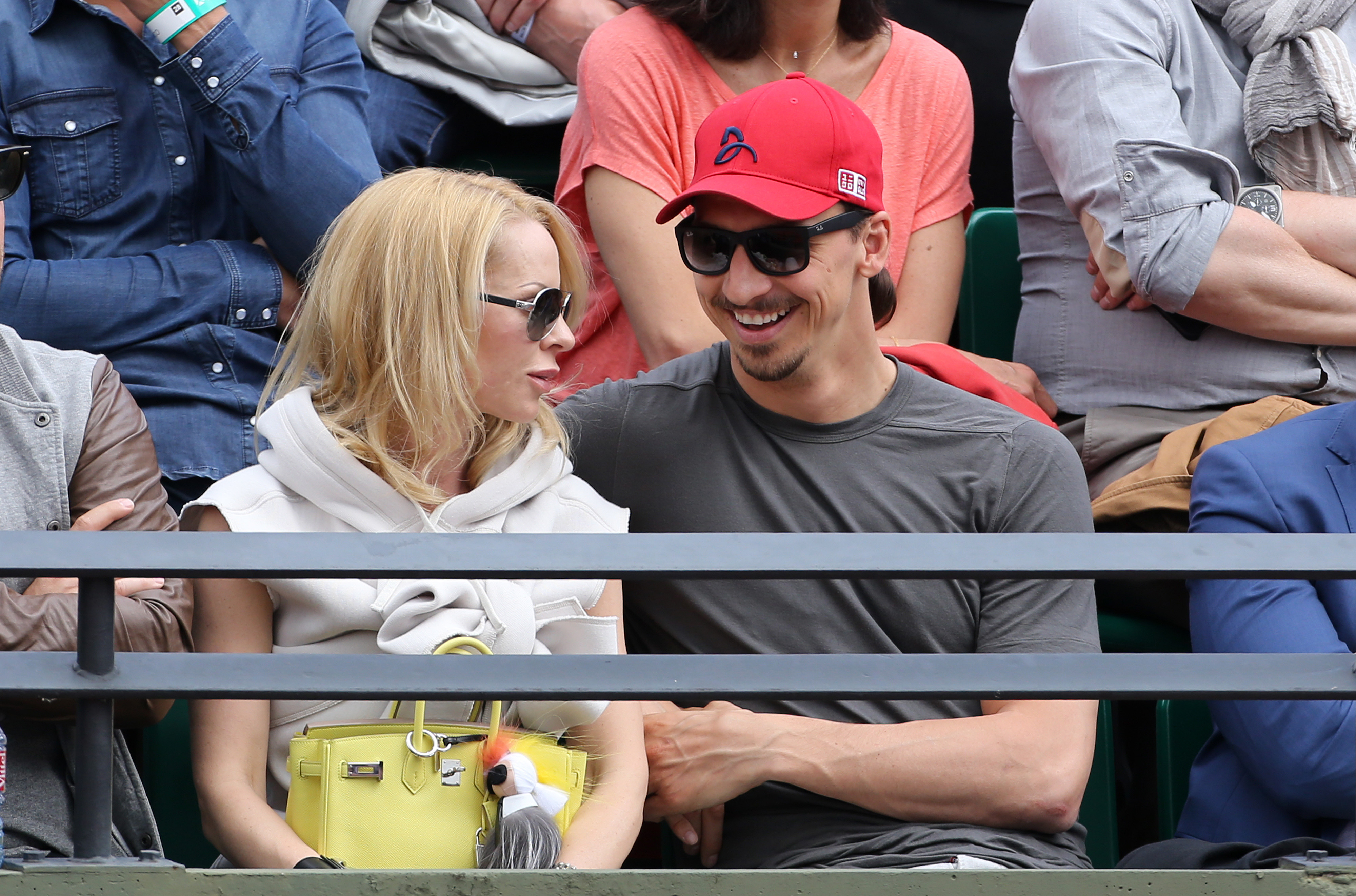 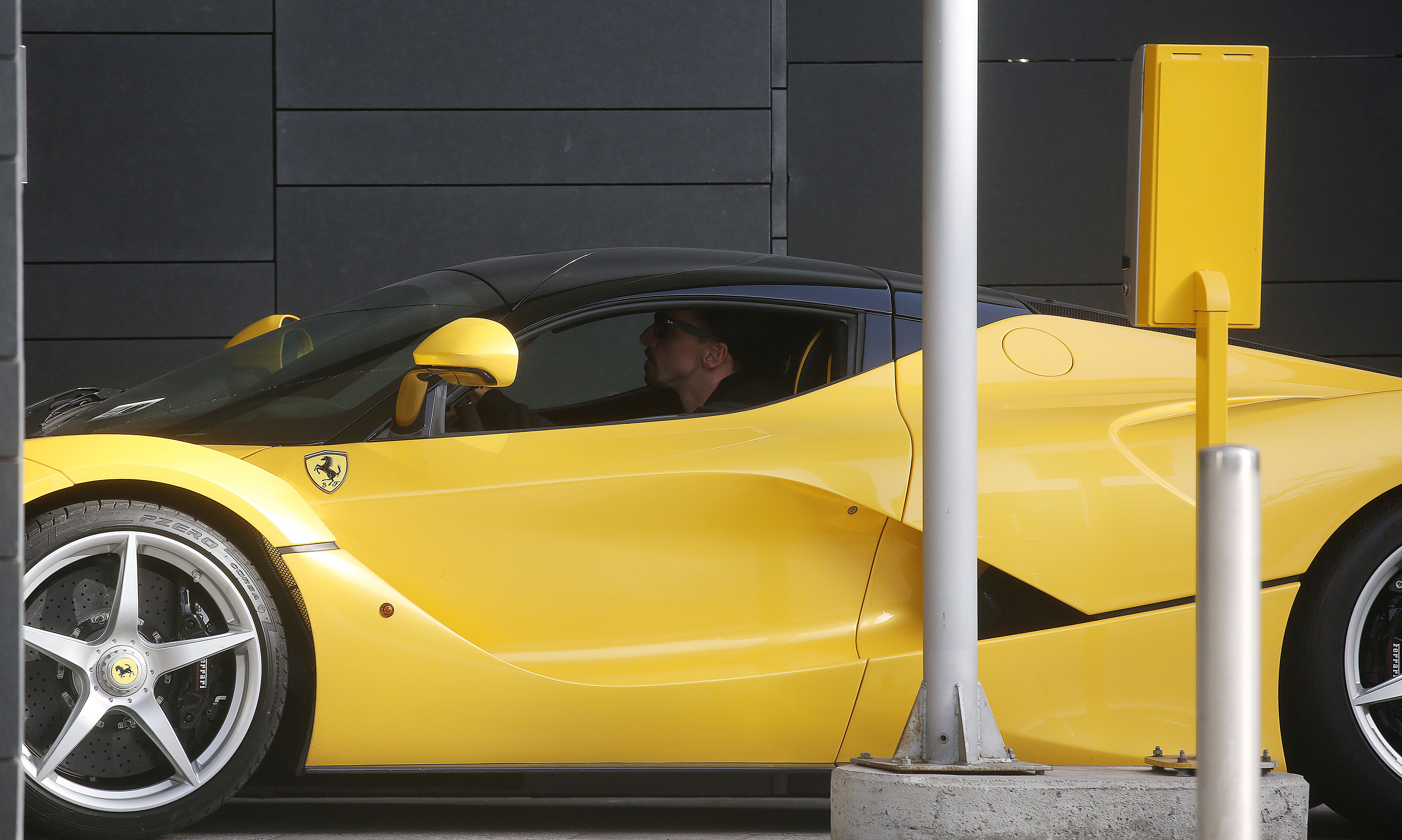 And Helena has recalled the incident while admitting neither of them are ‘easy to live with’.

She told Elle, via Corriere dello Sport: “He had parked his Ferrari badly in a car park in Malmo.

“He had done so in a way that prevented my Mercedes from coming out.

“Quite gruffly, I told him to move it right away.

“And yes, he saw something that he liked.

“It’s not easy to live with him, but I admit it, it isn’t with myself either.” 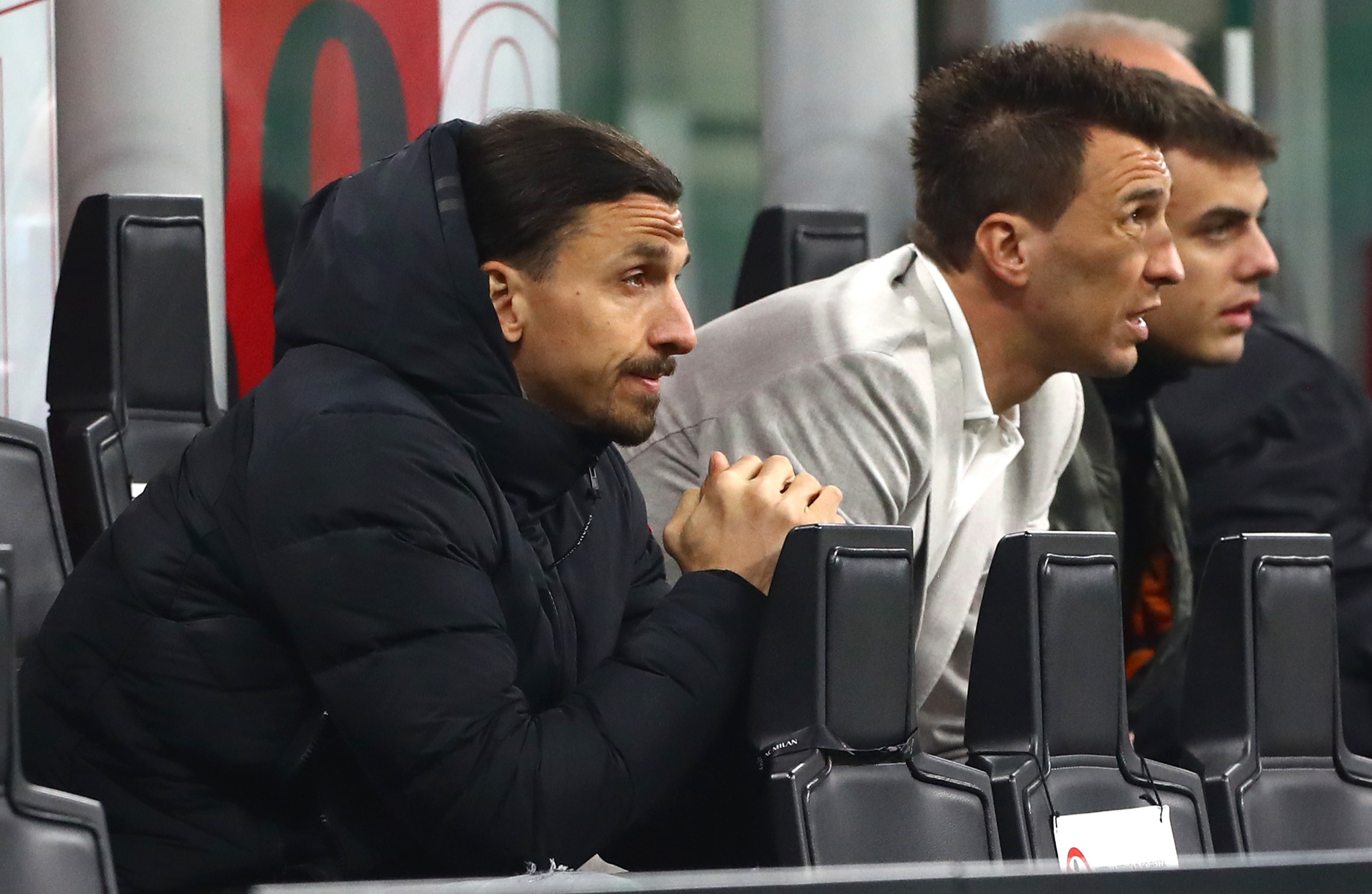 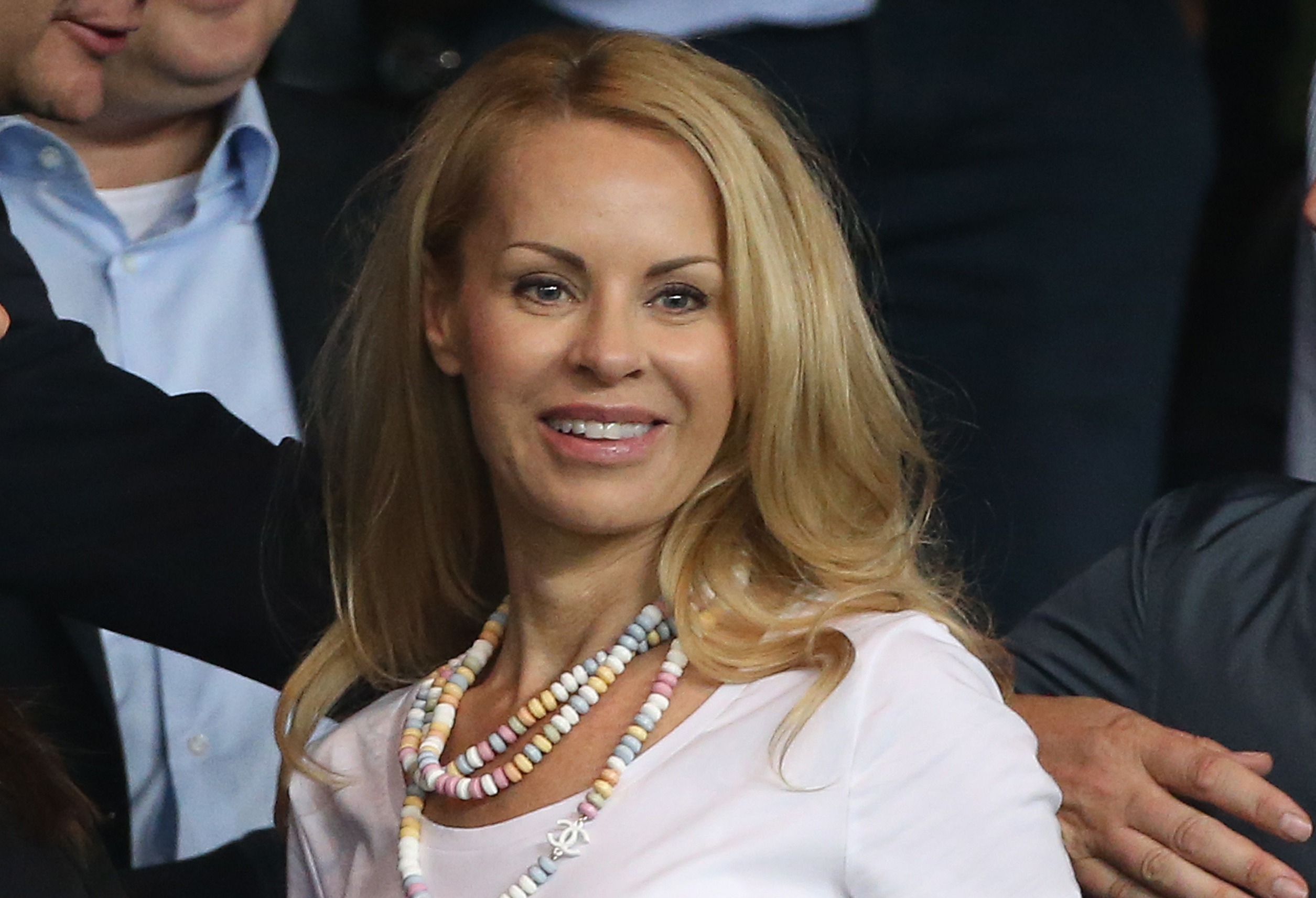 Together, Ibrahimovic and Seger have two children, sons Maximilian and Vincent.

Talk of the pair getting married at some point was dismissed by the Swede, who insisted she does not want to be defined by her relationship.

Helena continued: “I think I like Zlatan because I stand up to him, I too have an important background and I have built my career with a lot of sacrifice.

“Getting married could disturb my sense of independence.

“I don’t want to be labelled simply as the wife of a player, or the winner of a beauty contest.

“I think people don’t know how much I have studied, worked and fought.”

Ibrahimovic, 39, is a known Ferrari fan and splashed out £1.4million on a Monza SP2 for his 38th birthday.

However the expensive motor landed him in hot water when he was fined for a cruise around Malmo – because the vehicle was unregistered.

The veteran forward, recently criticised for sparking a row with LeBron James over the NBA icon’s political activism, was absent as Milan drew 1-1 with Udinese on Wednesday night.