WEST HAM are among a number of clubs interested in Slavia Prague star Jan Kuchta, according to reports.

David Moyes’ side already possess a popular Czech contingent, with Tomas Soucek and Vladimir Coufal having been a revelation in East London. 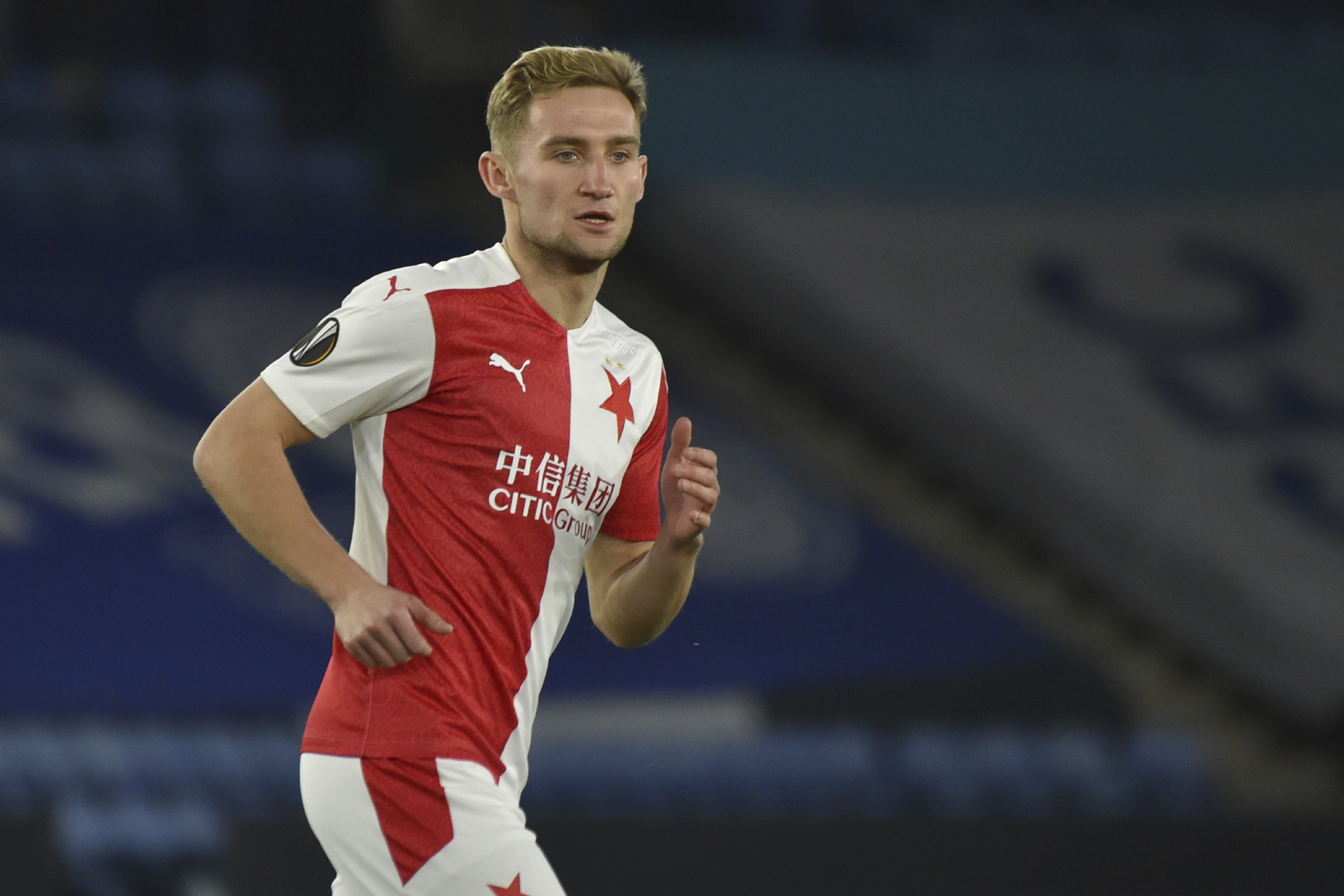 Both players were recruited from Slavia last season, before slotting straight into Moyes’ starting XI.

And it seems that the Hammers will go back to the Slavia well again.

According to Football Insider, West Ham scouts were present at Slavia’s 1-1 draw with Rangers on Thursday night.

And on their agenda, was striker Kuchta.

The 24-year-old failed to find the net against Steven Gerrard’s men, but has had an impressive season nonetheless.

Standing at 6ft, the unbeaten Czech leaders’ leading marksman has scored 13 goals in 25 appearances this season, including a Europa League double against French side Nice.

He also helped Slavia to their surprise 2-0 aggregate victory over Leicester in the Europa League round of 32.

Also among those present at the Rangers match were scouts from goal-shy Newcastle United, Southampton and Brighton & Hove Albion. 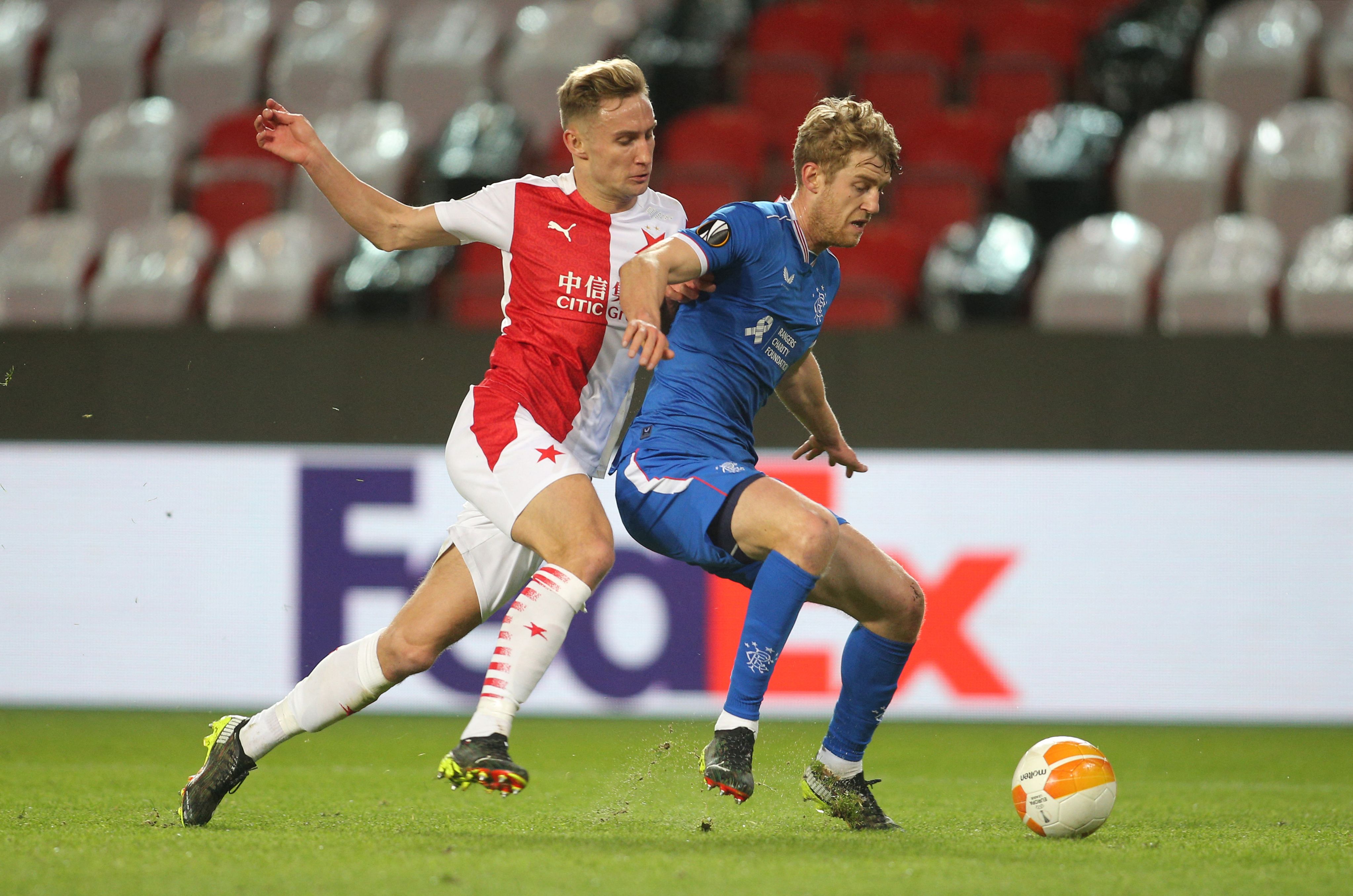 Plenty of scouts were present as Kuchta tussled with RangersCredit: AFP or licensors 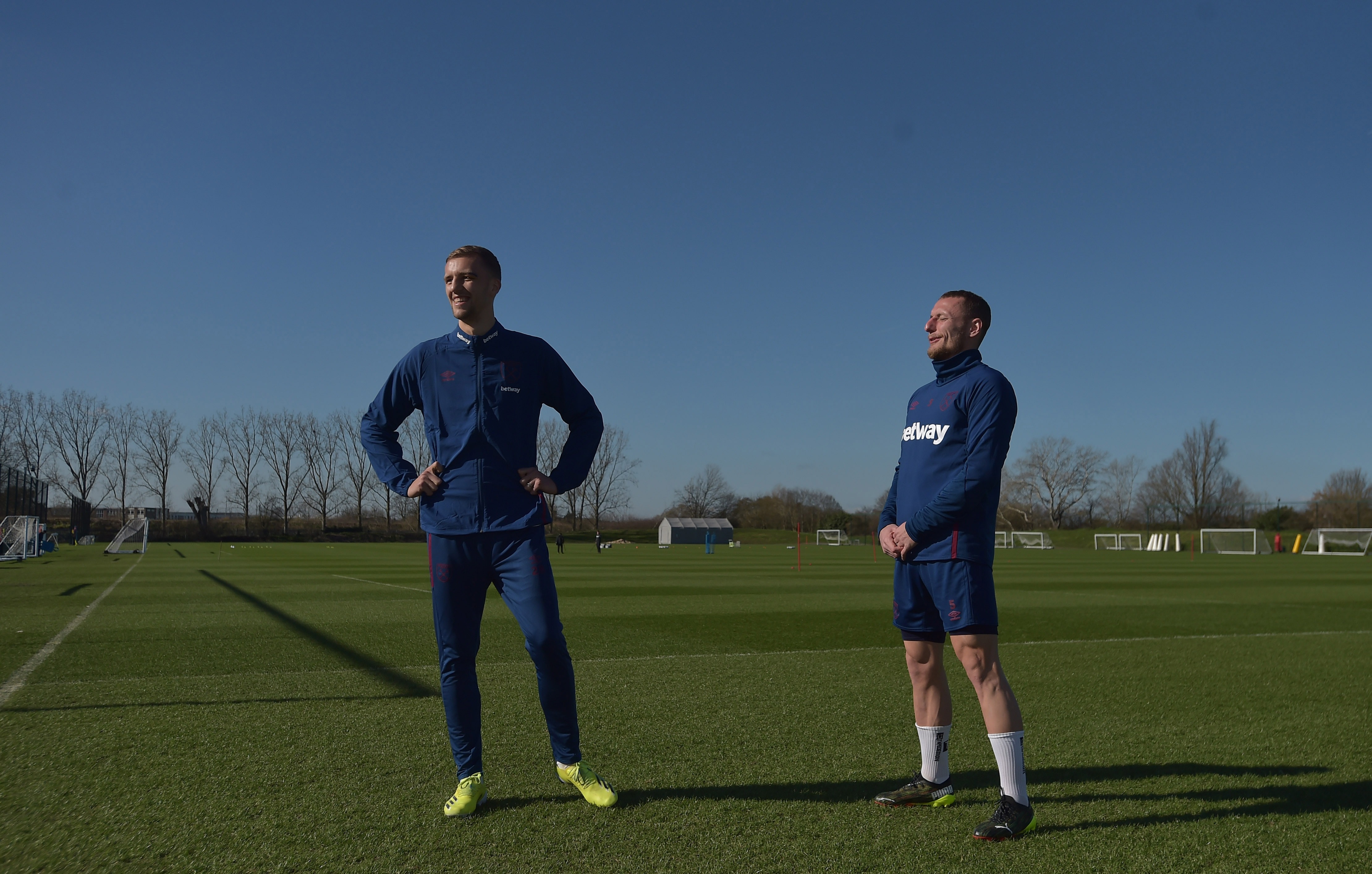 Kuchta started his career at Slavia Prague, having come through the academy in the Czech capital.

He initially struggled for first team action alongside the likes of Soucek and Coufal.

The forward went on a number of loan spells away from Slavia, including at Slovan Liberec, where he signed permanently last year.

But following the end of the 2019-20 season, he went back to Slavia – excelling upon his return.