TAKUMI MINAMINO scored a superb goal for Southampton against Chelsea today – and it’s not the first time a Liverpool loanee has done this. 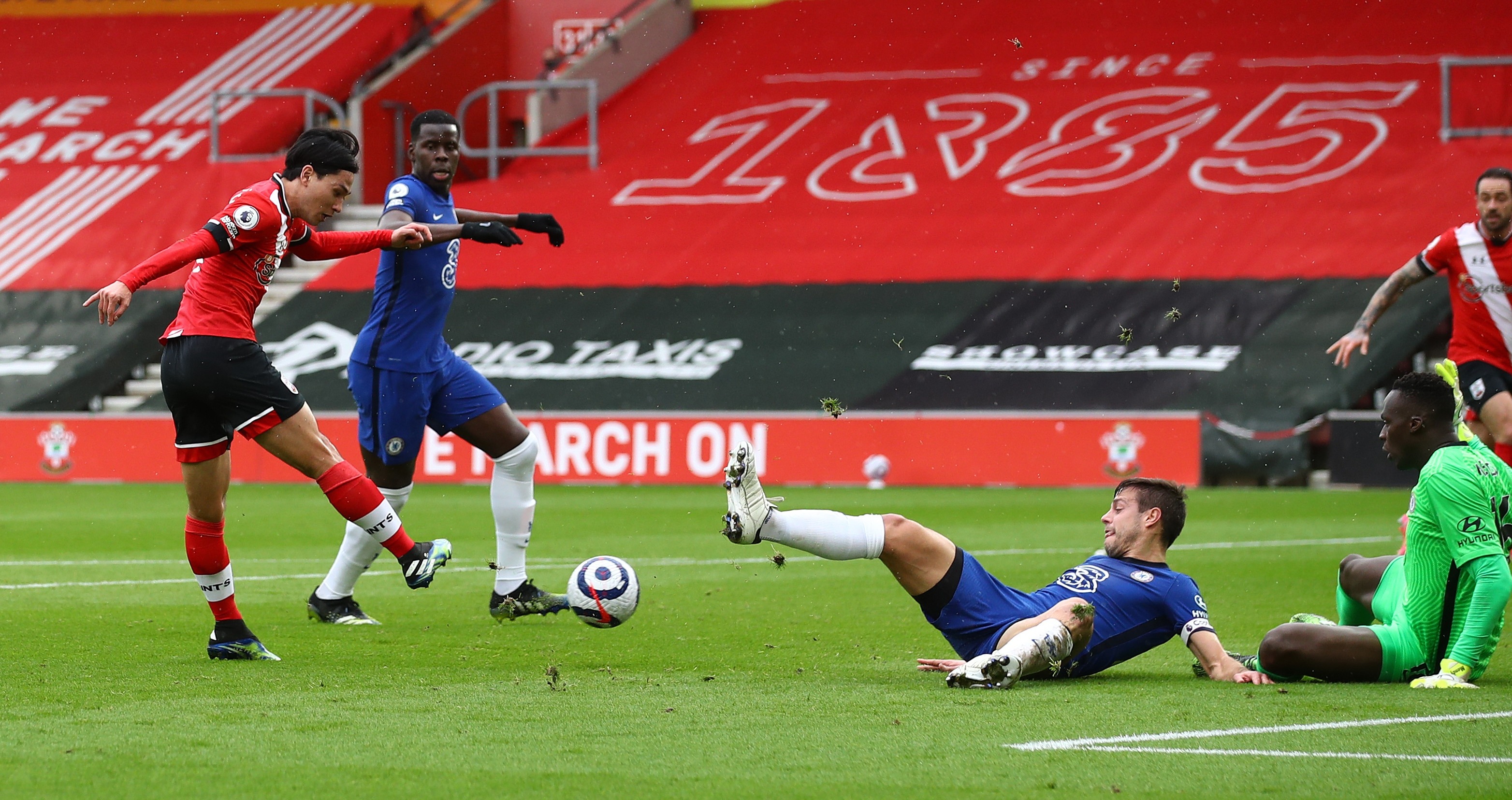 Despite all the Chelsea possession, Southampton take the lead at St Mary’s! ? pic.twitter.com/0ms95CCTpj

The goal came completely against the run of play as Thomas Tuchel‘s side had completely dominated the game at St Mary’s.

In 2013 Oussama Assaidi was on loan at Stoke when he netted a belter in a 3-2 Premier League win for the Potters.

A year later it was Fabio Borini’s turn when he scored in a 2-1 win at Stamford Bridge.

It was even sweeter for Borini after he had been shown the door by the Blues earlier in his career.

Assaidi made only 12 appearances in all competitions for Liverpool before he joined Al-Ahli Dubai on a free transfer.

The Moroccan is currently without a club at the age of 32.

Borini, meanwhile, is currently plying his trade with Turkish side Fatih Karagumruk.

The 29-year-old Italian made 25 appearances for Liverpool in the same three-year spell as Assaidi before joining Sunderland permanently. 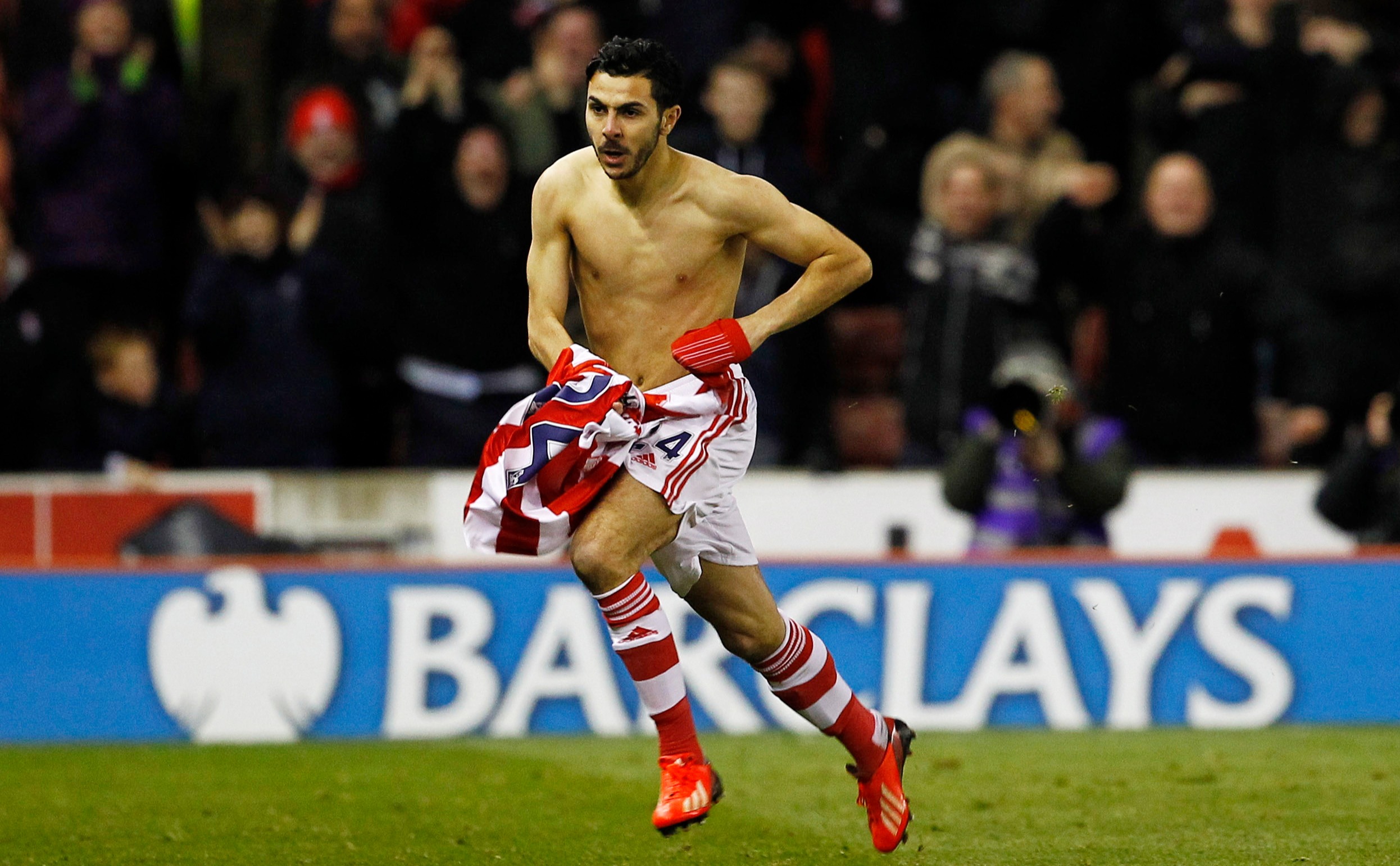 Oussama Assaidi was delighted to score against Chelsea in 2013Credit: Action Images – Reuters 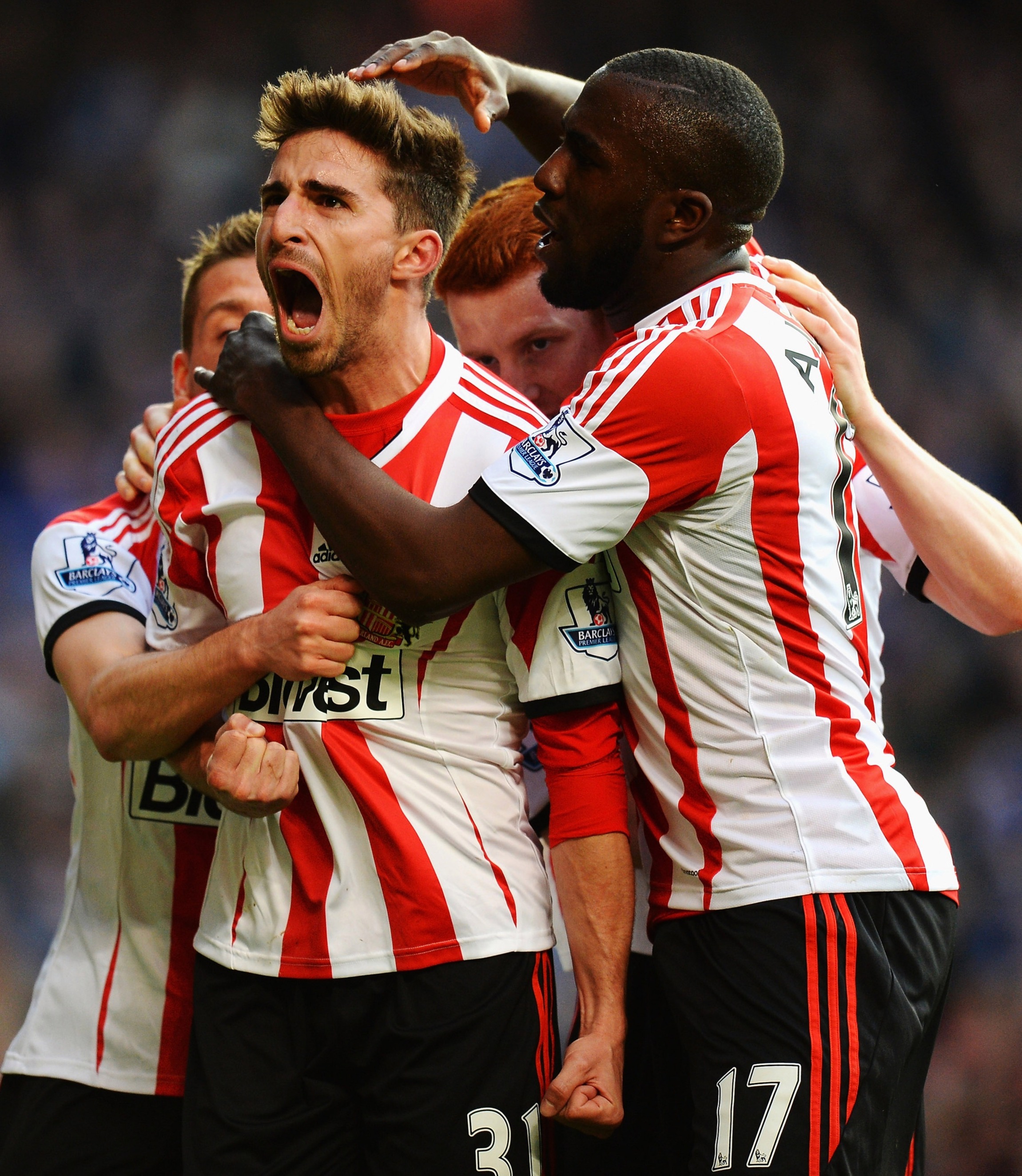 Fabio Borini was Sunderland’s hero in 2014 with the winner against ChelseaCredit: Getty Images – Getty

Borini scored just two goals in his spell at Anfield.

He has a single cap for Italy – that came in 2012 in a friendly against United States.

But after just 19 appearances later he has been shipped out on loan to Southampton for the rest of the season.

Man City wages revealed with Ederson, Foden and Cancelo all on less than £80k-a-week with giants not on big salaries

Tottenham wonderkid Dane Scarlett, 16, is a ‘diamond’ says Mourinho and is Spurs’ youngest ever debutant