SOUTHAMPTON have the option to be paid bonuses in Bitcoin after landing their biggest-ever sponsorship deal.

The South Coast club announced a three-year extension of their partnership with the Coingaming Group on Thursday. 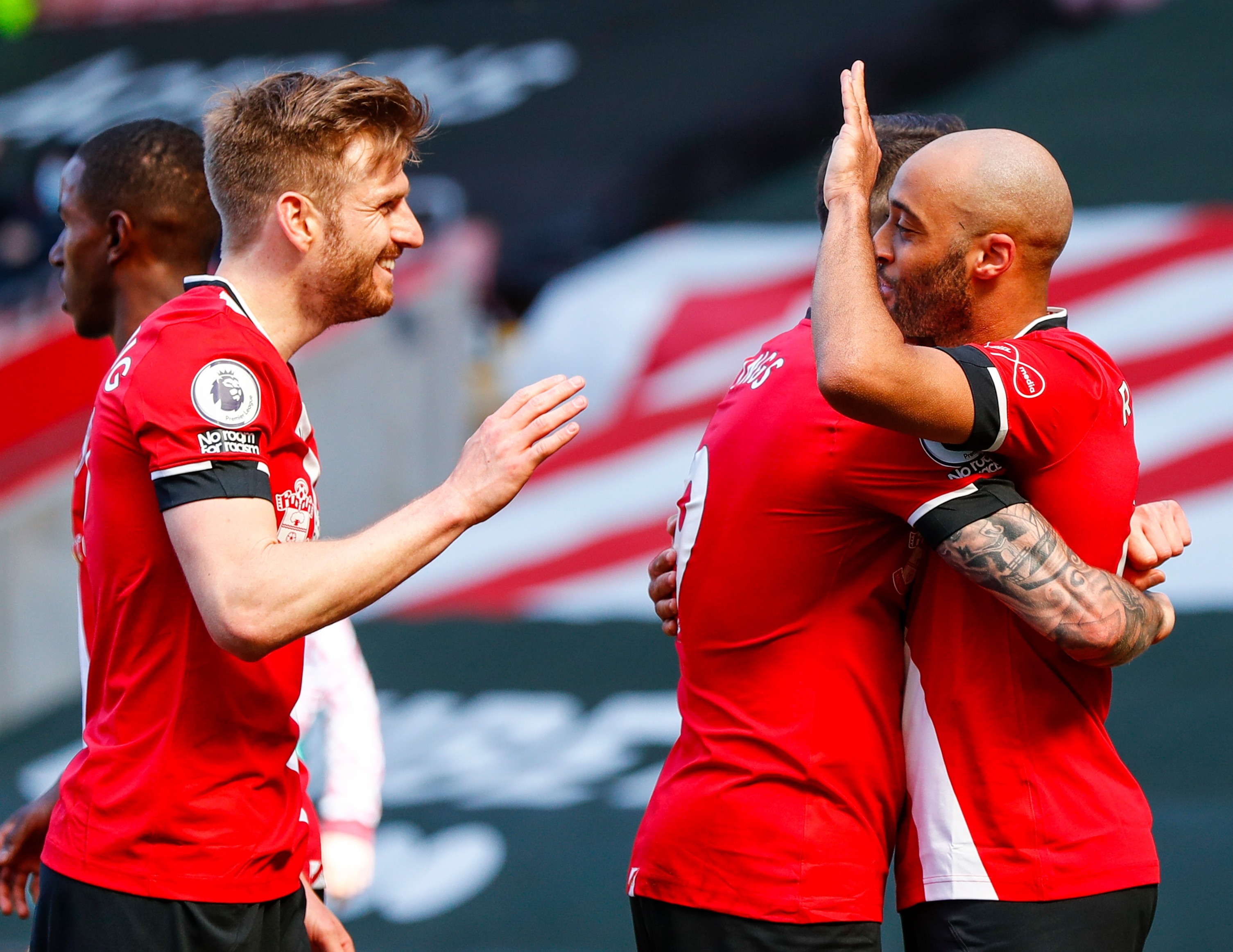 Southampton have the option to be paid bonuses in Bitcoin as part of their new sponsorship dealCredit: Getty

Fresh terms are believed to be worth more than £7.5million a year.

And it will see the cryptocurrency company’s gambling arm Sportsbet.io continue as that club’s shirt sponsors.

That fee will be paid in sterling cash but Southampton can choose payment for certain performance-based bonuses – such as if they qualify for Europe – to be in Bitcoin at the end of each season.

A club statement read: “Southamptonis pleased to announce it has agreed to extend its partnership with the Coingaming Group as Main Club Partner for a further three years in a deal that will see their brand, Sportsbet.io continue as the club’s front-of-shirt sponsor.

“[That allows’ the club the opportunity to take advantage of the new, high-growth currency if it feels it will bring significant future benefits.

“This partnership will allow Sportsbet.io to continue to build on the strong relationship it has built with the club and its supporters in the last year.”

Southampton’s chief commercial officer, David Thomas, added: “The team at Sportsbet.io have built a successful business by challenging convention and disrupting the market, but in a responsible way.

Liverpool boast the most-valuable squad in the Premier League

“And their approach to our partnership with them has been no different.

“In a short timeframe they’ve proven to be innovative, forward thinking and extremely supportive of the club, our fans and the wider community.

“We’ve welcomed the opportunity to develop and promote safe gambling messages together.

“We’ve been inspired by the passion of the club and its fans, and it was an easy decision for us to extend our partnership with the Saints for another three years.

“From the beginning, Southampton have been a perfect match for the fun, fast and fair way we do things at Sportsbet.io.

“We can’t wait to continue this journey with the Saints, and we’ll be doing everything we can to support the team and its community into the future.”

Southampton v Burnley as it happened