The 33-year-old Potters captain was out of contract but has terminated his deal early to head Stateside. 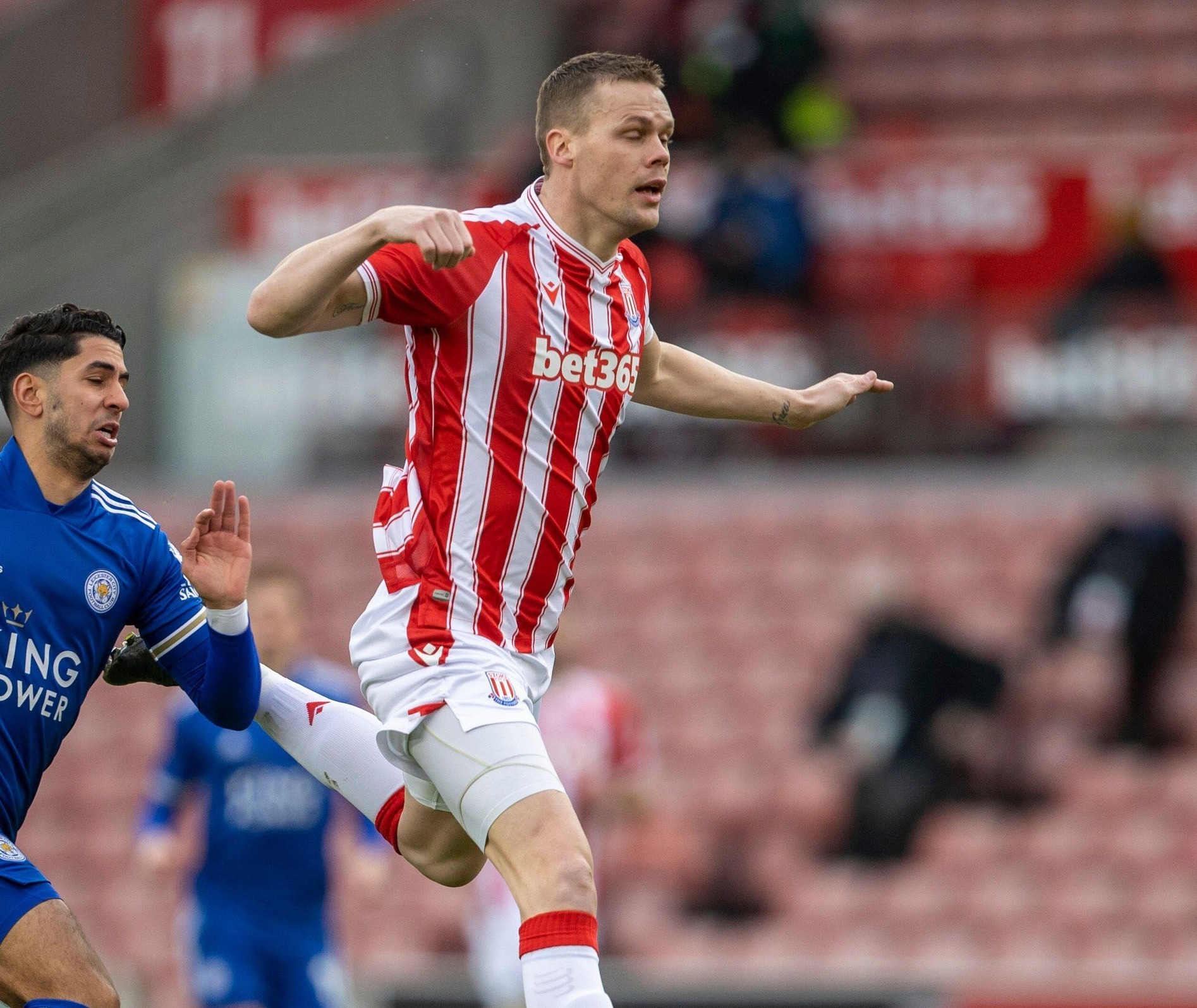 Centre-half Shawcross, who arrived at Stoke from Manchester United in 2007, had made just two Championship appearances from the bench this season.

Now he has secured his exit and will arrive in America ready to begin pre-season training at Inter on February 22, as reported by Sun Sport earlier this month.

He is the latest signing under owner Becks – who has ploughed another £11.2million of his own cash into the US franchise.

Shawcross is joining superstars like Gonzalo Higuain and Blaise Matuidi as Neville attempts to improve on last season’s disappointing 10th-placed finish in the Eastern Conference.

The Florida-based side have also added Rodolfo Pizarro and draft pick Josh Penn this month.

Shawcross said: “It’s really exciting. It’s a great opportunity. I’ve read loads about Inter Miami and seen loads of videos from last year, I’m really excited to be part of the team and looking forward to helping out.

“Originally, I had seen the press about it when the Club first started, and you see the owners and the vision they have, and you can’t help but want to be involved with it.

“It’s a fantastic setup…The fantastic facilities are something to be really excited about, and then you hear about the fans and how enthusiastic and passionate they are.

“There’s so many things going for the Club and for such a young club, a new club to have all these things going for it, it’s just a fantastic opportunity for me. I can’t wait to get started and hopefully contribute in a good way.

“I’m just looking to be myself, the only thing I can do is do what I’ve done throughout my career and that’s try hard, do my best, and try to set the standards and contribute to the team.

“I’m going to be coming into a new squad and try to improve myself, improve the people around me, and try to help out as much as I can.”

Inter Miami chief soccer officer and sporting director Chris Henderson said: “Ryan fits the Inter Miami DNA because of his experience and his longevity at a club.

“He’s going to be able to come here and be a leader, not only on the field, but his leadership will be seen with the young players and players coming through.

“He’s physically dominant, his feet are good, his range of passing is good and we think he’s going to be a great addition to our backline.

“Adding another central defender was important for our group and we want to create competition at every position.

“That’s the goal, to be able to go out everyday and the players are fighting for their spot.

“That will help the team as a whole. That’s Phil’s vision to have competition.”

Stoke had already confirmed his departure to ‘pursue new playing opportunities in the United States’. 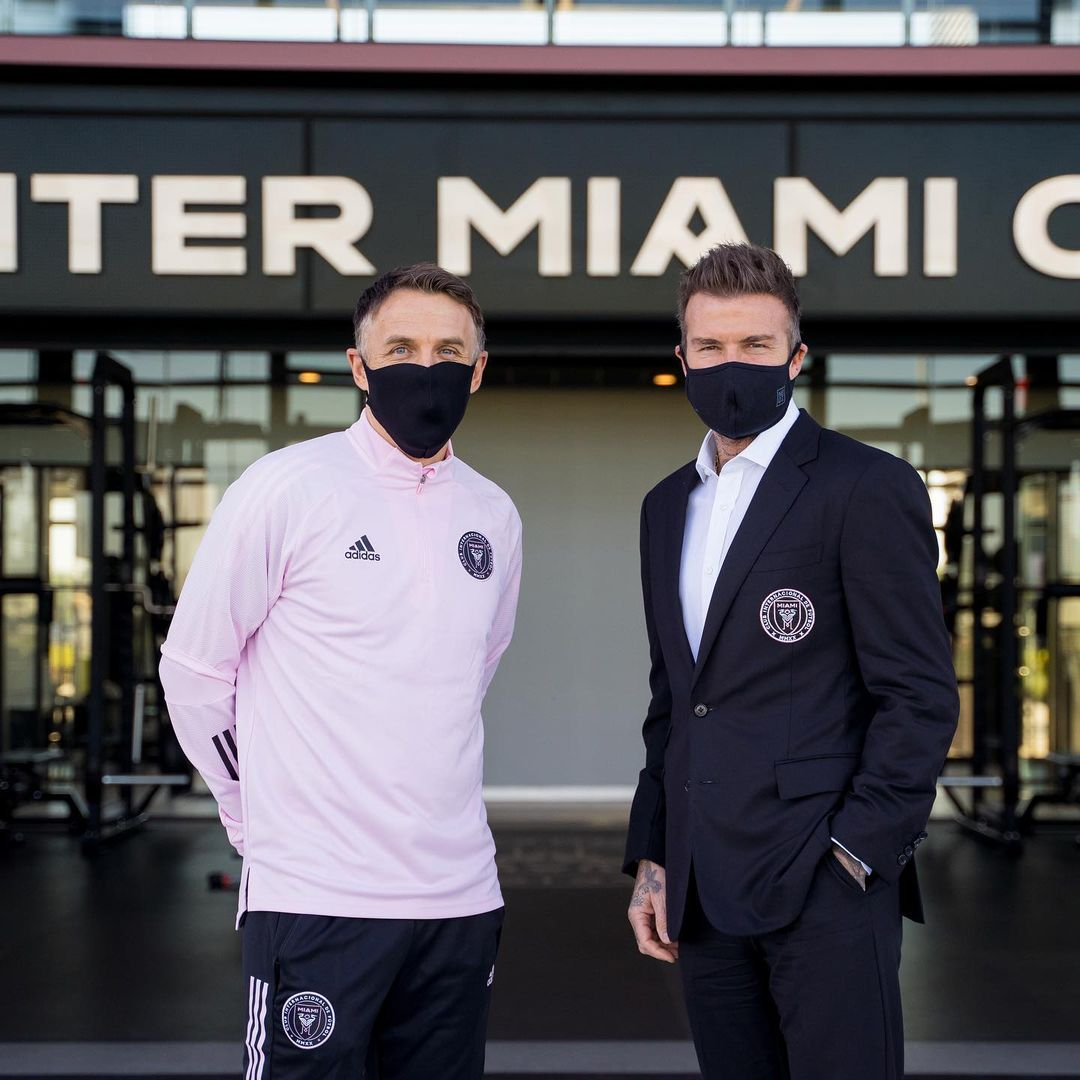 “His outstanding leadership and the consistency of his displays made him a talismanic figure for us.

“He has been an outstanding role model, both on and off the pitch, and the way he applied himself in training and matches epitomised the city of Stoke-on-Trent – hard-working, committed and loyal.

“He feels the time is right to explore new opportunities and leaves with our very best wishes.

“I would like to take this opportunity to wish Ryan, his wife Kath and their family every success for the future – they will always be welcome at the bet365 Stadium.”

Shawcross, who won one England cap, took over the captaincy in 2009 and led Stoke out in the 2011 FA Cup Final.

He had remained a regular in the defence until he suffered a fractured leg in pre-season 2019.

Despite the transfer window in England being closed, American clubs are still able to buy players from Europe.

Neville recently left his role as England Women’s boss to go and work for his former Old Trafford and Class of 92 pal Becks.

And now he is wasting no time in bringing in reinforcements ahead of his first season at the helm.

Inter are preparing for their second MLS campaign – which kicks off on April 17.

Liverpool boost as Alisson, Diogo Jota AND Fabinho all train ahead of Chelsea clash as Jurgen Klopp’s injury woes ease