Lewandowski, 32, has always been keen on moving to the Bernabeu and told the German champions he wanted to leave in 2018. 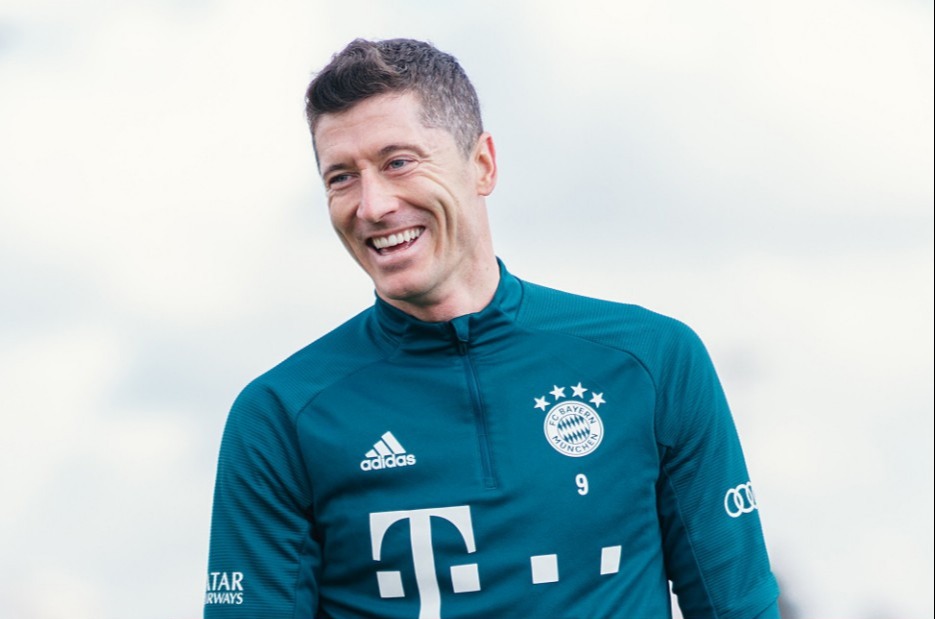 He now has two years left on his contract and because of that he could be available on a cheaper deal around £52million, according to Sky Sports Germany.

However, signing Kylian Mbappe and Erling Haaland is believed to be top priority for Real Madrid.

But Bayern Munich could allow Lewandowski to leave, the report states, as they need to bring in money due to the economic crisis brought on by the pandemic.

Lewandowski’s agent, Pini Zahavi, is said to be listening to offers from various clubs in Europe, so Los Blancos may have to act quickly to land the forward.

But since Lewandowski has always been keen to play for Madri – which was one of the reasons why he hired Zahavi – he could prioritise them ahead of other interested clubs.

The Pole has won 20 trophies during his time in Germany and has scored 272 Bundesliga goals.

Karim Benzema has been in form for Real Madrid but Lewandowski should be confident of taking his place in the team.

The Spanish side came close to signing the striker in 2018, and reportedly even agreed a fee with Bayern Munich.

They also had a chance to sign him for just £17million from Borussia Dortmund, not long after Lewandowski scored four goals against them in the first leg of a Champions League semi-final tie in 2013.

If Dortmund remain stubborn with Haaland and PSG do the same with Mbappe, Madrid could turn their focus on finally signing Lewandowski.