The Spanish midfielder joined from Bayern Munich in the summer and has struggled to find his feet at Anfield. 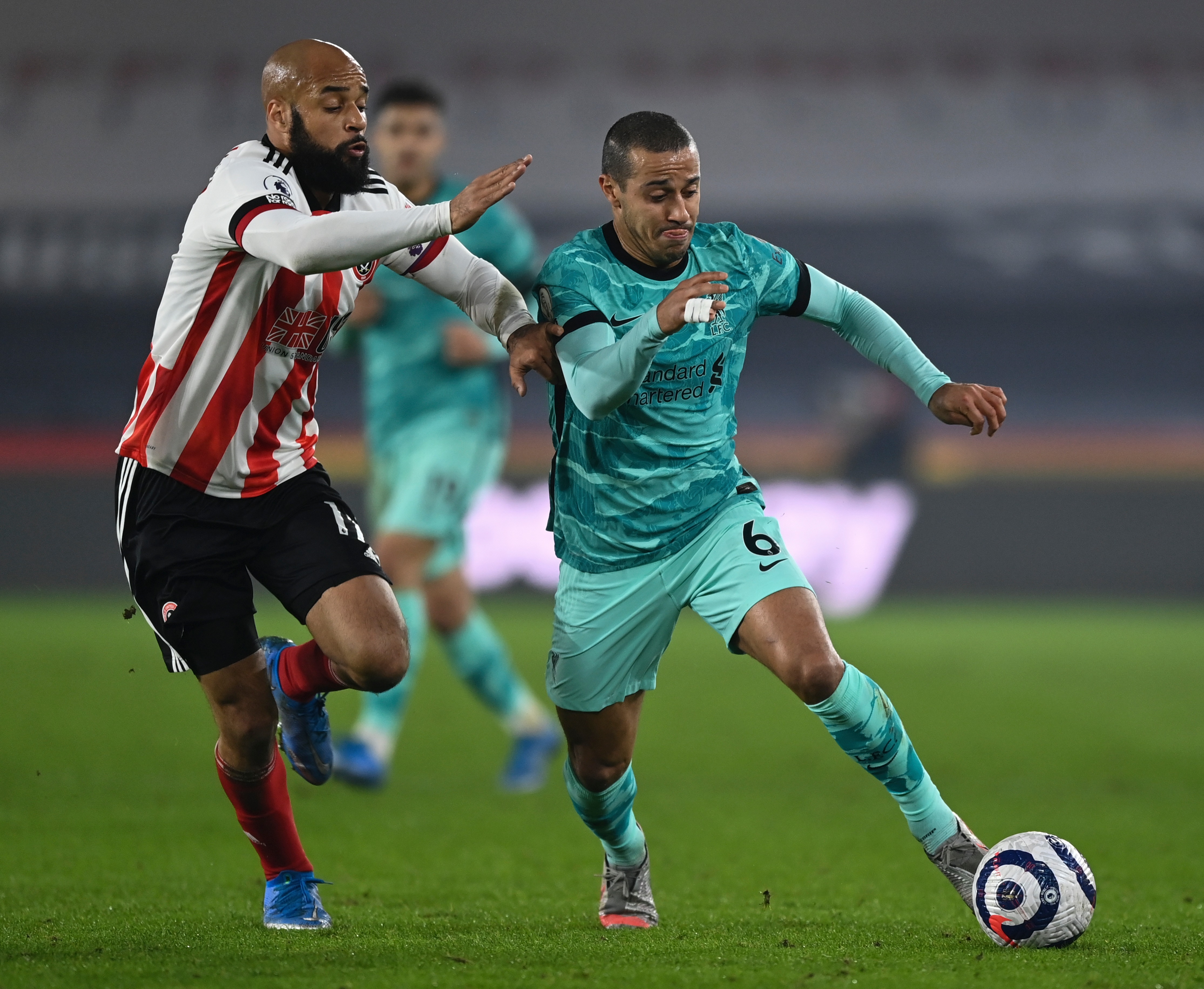 Thiago has struggled to find his feet in Liverpool’s midfield since joining in the summerCredit: AP:Associated Press 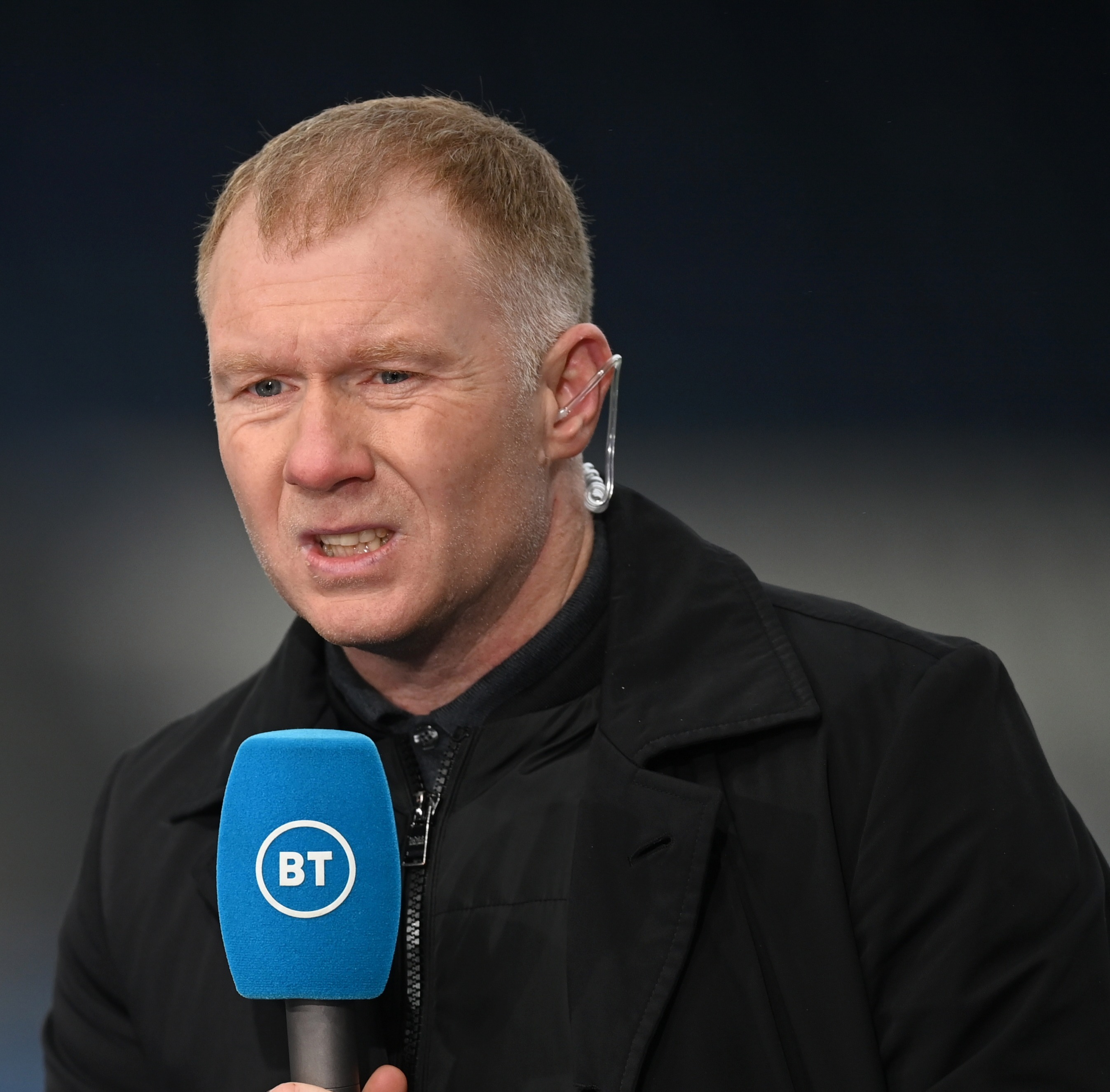 Thiago has been hit by injuries this season and played just twice before Christmas.

And his recent spell in the team has coincided with injury-hit Liverpool’s alarming slide.

Former United midfielder Scholes explained to Premier League Productions: “The way Liverpool play with the three in midfield, I don’t think he has great legs about him, so that central role would suit him down to the ground.

“Once you are in a wider position in the three, it’s very difficult to get around the pitch because he’s not that type of player.

“He just needs to be sat in the middle, controlling things, bringing players into play and that’s what he’s good at – I just wonder if this way of playing that Liverpool play is suited to his style of football.

“He doesn’t seem a Jurgen Klopp type player, does he? You think of the midfield players he has got and the forward players. Everything is 100 miles per hour.”

And the Red Devils great went on to say Thiago would’ve been a better fit at Old Trafford.

Man Utd’s biggest transfers ever, both in and out, including Ronaldo

Scholes said: “I thought he would have been more suited to a Manchester United team. In a two in midfield with a holding player, really good strong defensive player, where he can sit and control games.

“Jurgen Klopp and Liverpool, I don’t see them controlling games. I see them going for the throat in teams. He hasn’t got that energy to really overpower midfield players.”

“He came in late, which is just the nature of some transfers, then he got Covid, got injured, and still had to adapt to a new team – and a team which was not exactly flying with no problems at all.

“We’ve had to rebuild the team pretty much every three days because of changing the last line and changing a lot of things, so that’s just really unlucky for Thiago.

“It’s just a public perception. ‘Oh, Thiago is in and we don’t perform well anymore.’ These kind of things are just b******s, let me say it like that! They are just not right.

“Everybody needs time to adapt. Bayern played a different style, in a different league, and were much more dominant in the Bundesliga than any team can be in the Premier League.”