ARSENAL icon Martin Keown has claimed that Mikel Arteta’s tactics during the defeat to Villarreal could have got him sacked.

The Gunners were facing Europa League heartbreak after they went 2-0 down inside 30 minutes in the first leg of their semi-final this week. 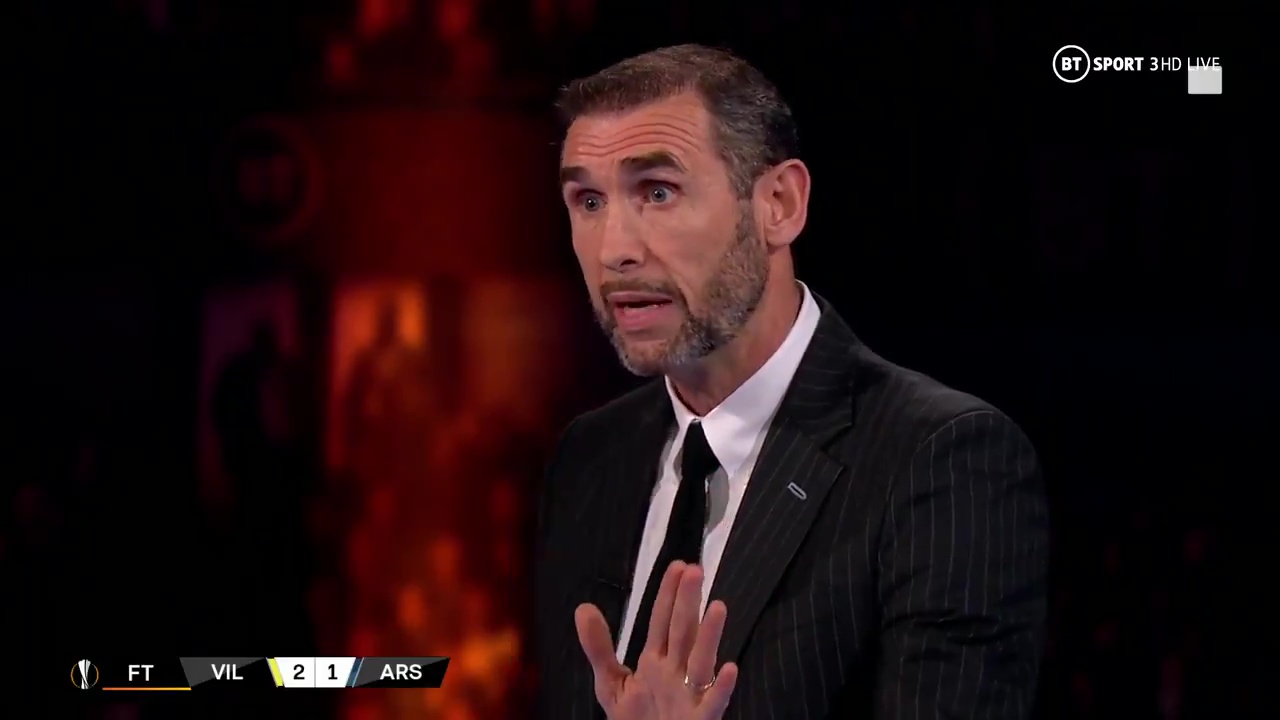 Nicolas Pepe’s second-half penalty gave Arteta’s ten men a lifeline in the tie with a crucial away goal after Dani Ceballos had been sent off.

And club legend Keown admitted that Arsenal’s comeback after their manager’s line-up gamble backfired may have saved the Spaniard’s job.

He wrote in his column for the Mail: “Mikel Arteta’s tactics and decision-making on Thursday should have sent Arsenal crashing out of Europe and possibly ended his managerial career at the club.

“However, remarkably and thanks to that late penalty won by Bukayo Saka, Arsenal find themselves still very much in this tie against Villarreal.

“Arteta is being afforded the rare commodity of time and now he’s the beneficiary of an even rarer occurrence: a second chance. And this is one he really has to take.

“Arteta experimented with a false nine on Thursday, lining up without a recognised centre forward.

“Playing with that new formation for the first time in the biggest game of the season was a big ask of the players and a huge gamble. It didn’t pay off.”

Keown had previously blasted Arteta for hanging Granit Xhaka out to dry by exposing him at left-back against Villarreal.

With Kieran Tierney out injured, Swiss midfielder Xhaka continued to deputise in defence as he had done in the defeat to Everton.

Keown fumed on BT Sport: “Keep it simple, you have to have a specialist left-back at this level.

“And that was always going to be a problem as it was against Everton.

“It’s the actions of a player that is not comfortable in that position and it’s the manager that has put him there.

“It’s about the decisions of the manager. It’s not Xhaka’s fault by the way. I do believe he’s the most improved player we have.

“He’s still had a difficult time but to play him at left-back leaves him exposed for me.”