ESPN claims the centre-back, 24, has emerged as a top target for Ole Gunnar Solskjaer this summer. 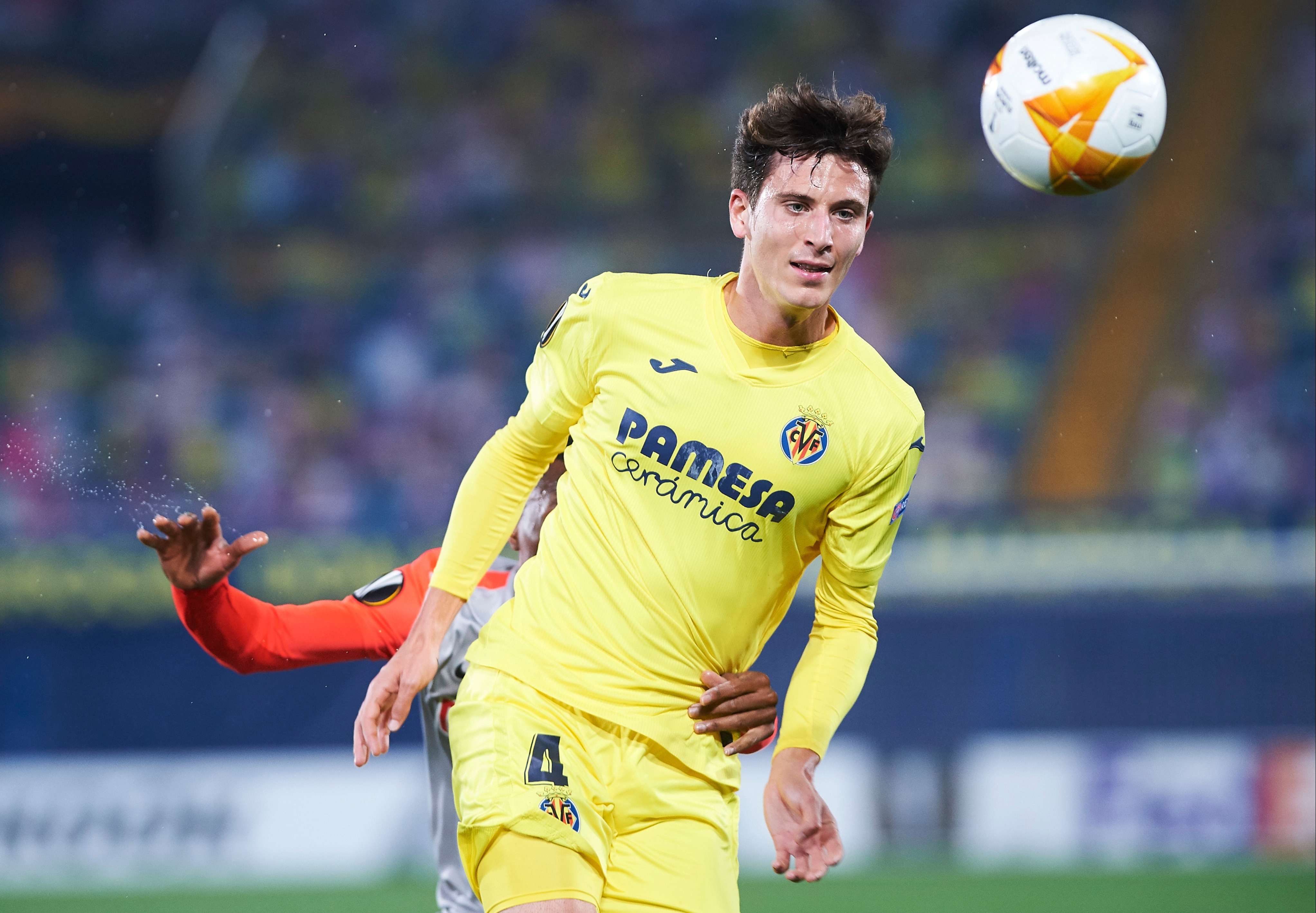 Man Utd have been in touch over a deal for Villarreal defender Pau TorresCredit: Getty Images – Getty

And United could even sign Torres for LESS THAN his £56million release clause if Villarreal fail to qualify for Europe.

Solskjaer is eager to sign a defensive partner for captain Harry Maguire after Victor Lindelof and Eric Bailly both failed to impress this term.

United have been linked with a host of big names, including Real Madrid star Raphael Varane and Sevilla’s Jules Kounde.

However, it’s reckoned Torres is now Solskjaer’s preferred option due to his age, 6ft 3in height and the fact that he’s also left-footed.

United were eager to sign Nathan Ake from Bournemouth last summer before rivals Man City beat them after meeting his £40m release clause.

And Solskjaer now looks set to ensure he does not miss out on another left-footer for the backline. having already made contact with Torres’ representatives.

However, much depends on how Villarreal finish the season under former Arsenal boss Unai Emery.

They currently sit seventh in LaLiga, which would secure a Europa League spot depending on who wins the Copa del Rey.

And should Villarreal miss out, they would be in a hard position to demand £56m for Torres’ exit.

Man City were also linked with Torres last year and could yet spring a surprise with Eric Garcia leaving for free this summer, although Ruben Dias’ form suggests they have enough competition at the back for now.