MANCHESTER RE-UNITED has turned Italy’s top-flight into Serie Eight – with Jose Mourinho’s move to Roma topping off the 2017-18 flashback.

The former United and Chelsea boss will have plenty of frenemies close at hand after finding instant employment for next season following his sacking by Tottenham. 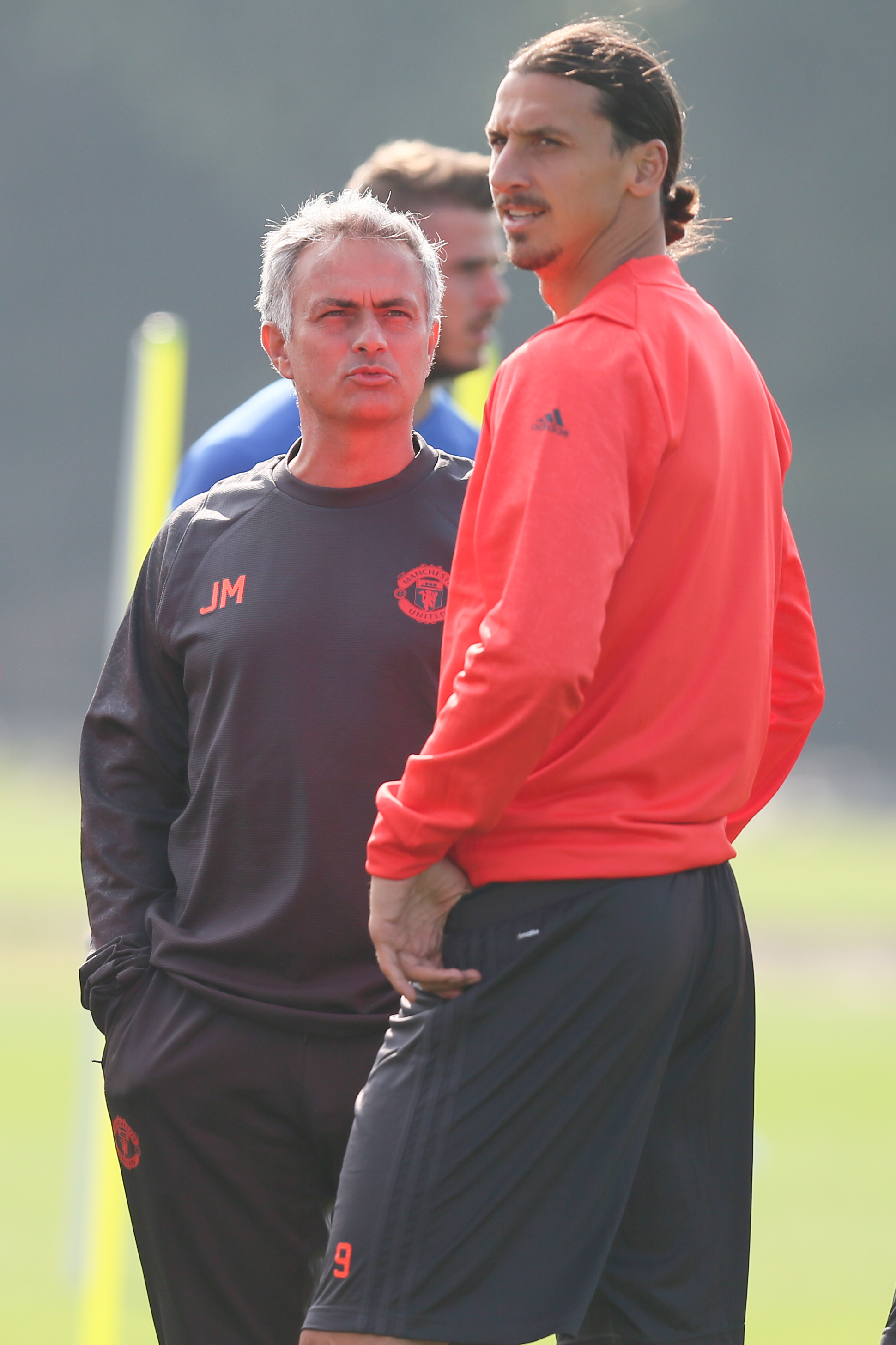 Jose Mourinho and Zlatan Ibrahimovic were at Man Utd in 2017-18, the striker having been their matchwinner in the previous term’s EFL Cup finalCredit: Rex Features 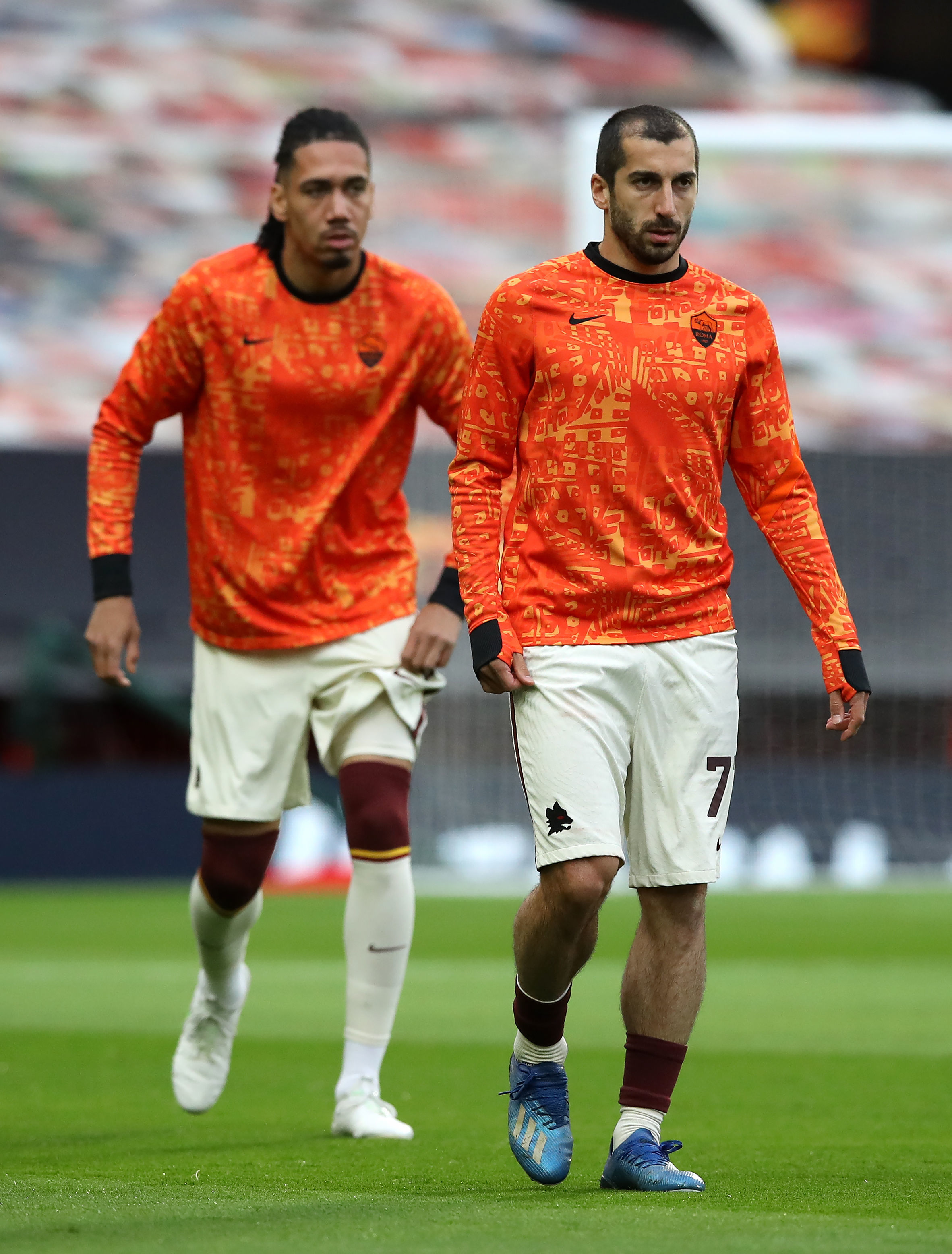 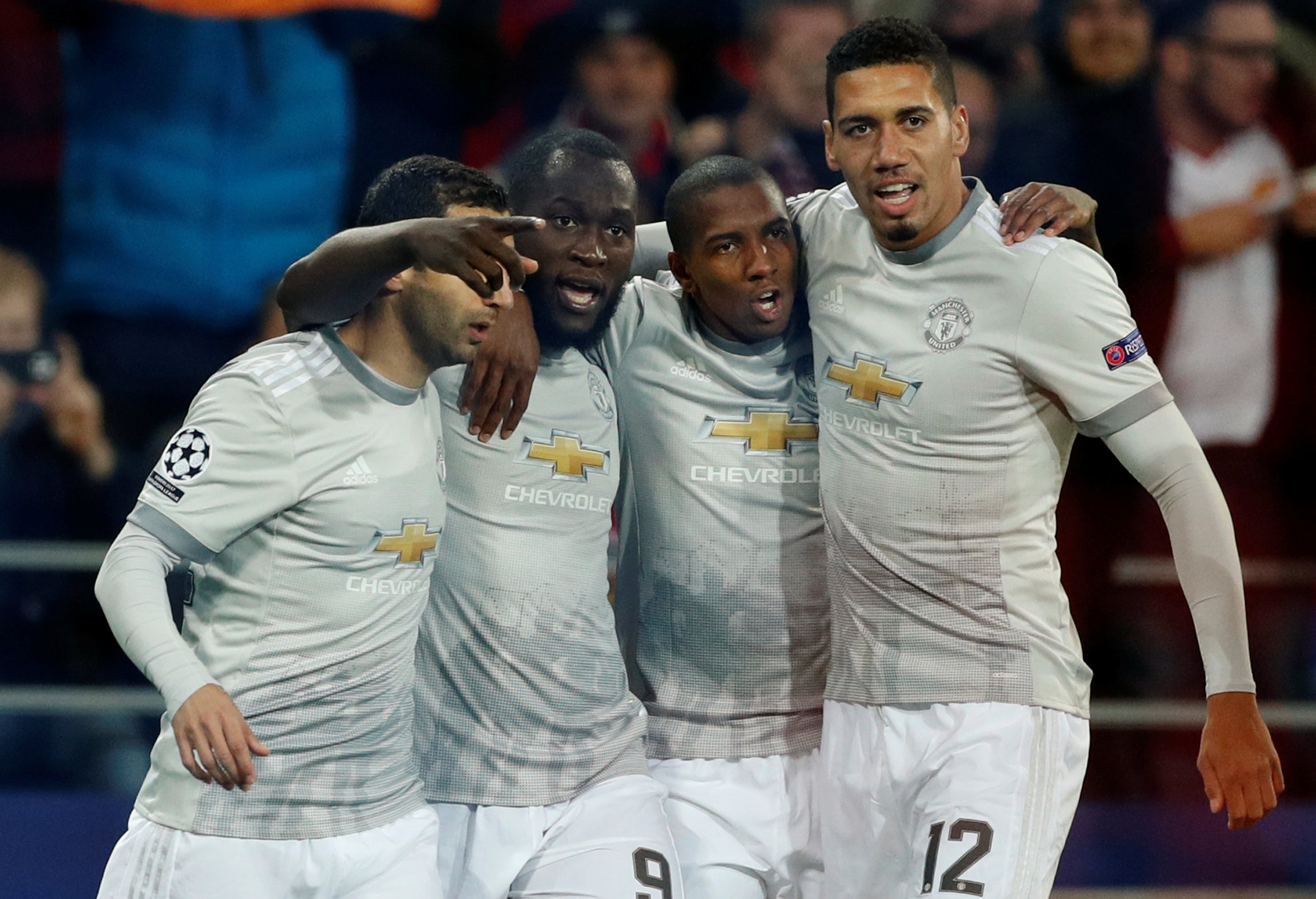 In-form Roma duo Chris Smalling and especially Henrik Mkhitaryan might be wary of Mourinho‘s upcoming arrival, having struggled under the Special One at Old Trafford.

But four United old boys will be on a high – after clinching title glory with Inter Milan.

Completing the list is the one man still officially a United player.
Brazil midfielder, Andreas Pereira, 25, is on loan at Lazio following temporary spells in Spain with Granada and Valencia.

The 25-year-old and Belgium superstar Lukaku, 27, are the only players aged under 31.

Mourinho’s United were runners-up to neighbours City in 2017-18, albeit 19 points drift, and lost the FA Cup final 1-0 to Chelsea.

The ex-Real Madrid and Inter chief was then axed in December 2018 after just seven wins from the first 17 Prem games of that season.

But instead of a title push, Mourinho’s target at Roma will be Champions League spot.

Their current seventh position seems their best realistic ambition for this term. 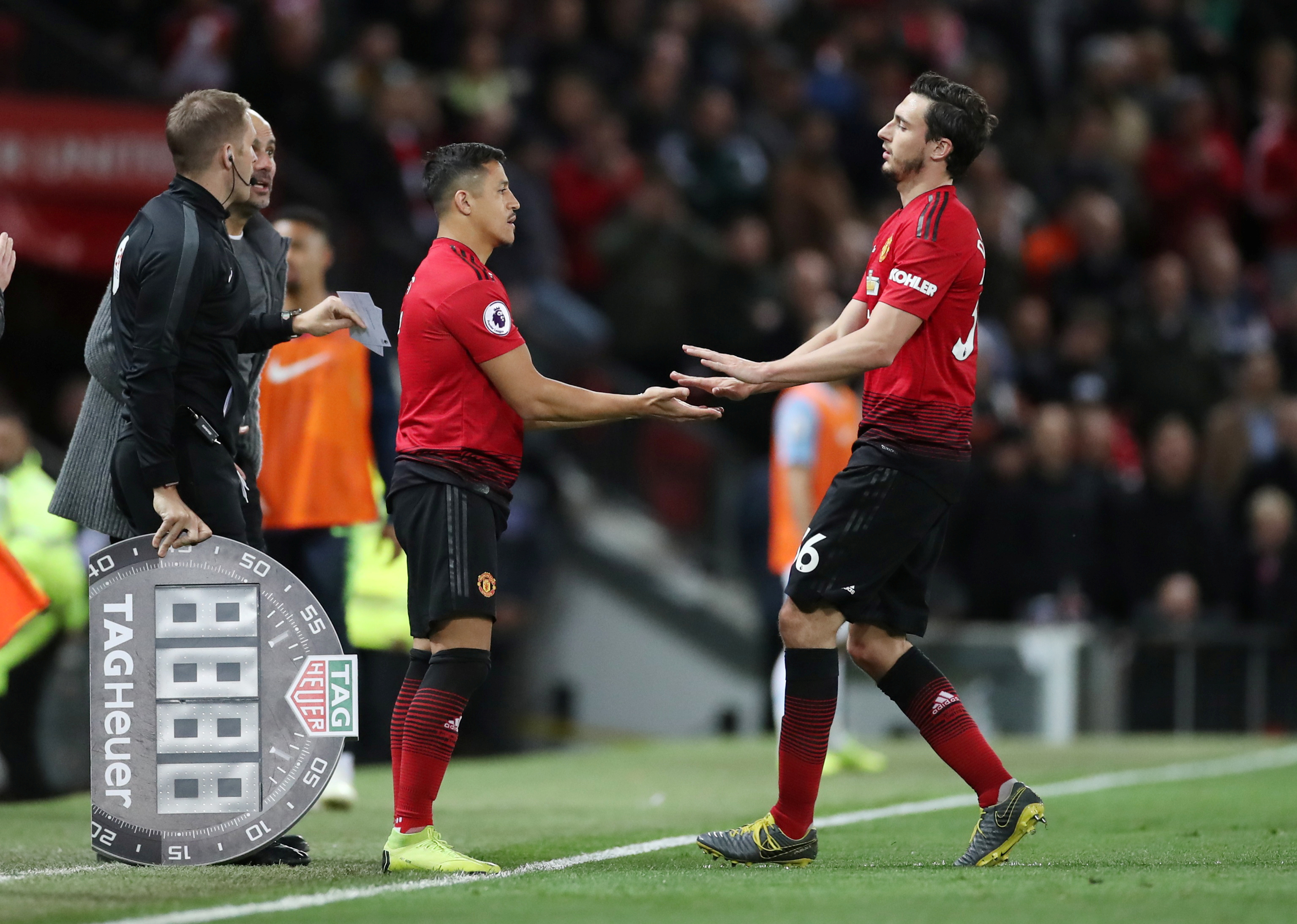 Alexis Sanchez and Matteo Darmian are among eight of Man Utd’s 2017-18 squad now in Serie A, having done little to impress Jose Mourinho at the timeCredit: Reuters