MANCHESTER CITY are in a secret legal battle with the Premier League over their financial fair play investigation.

Back in 2019, the league announced they would look into the finances of the current leaders. 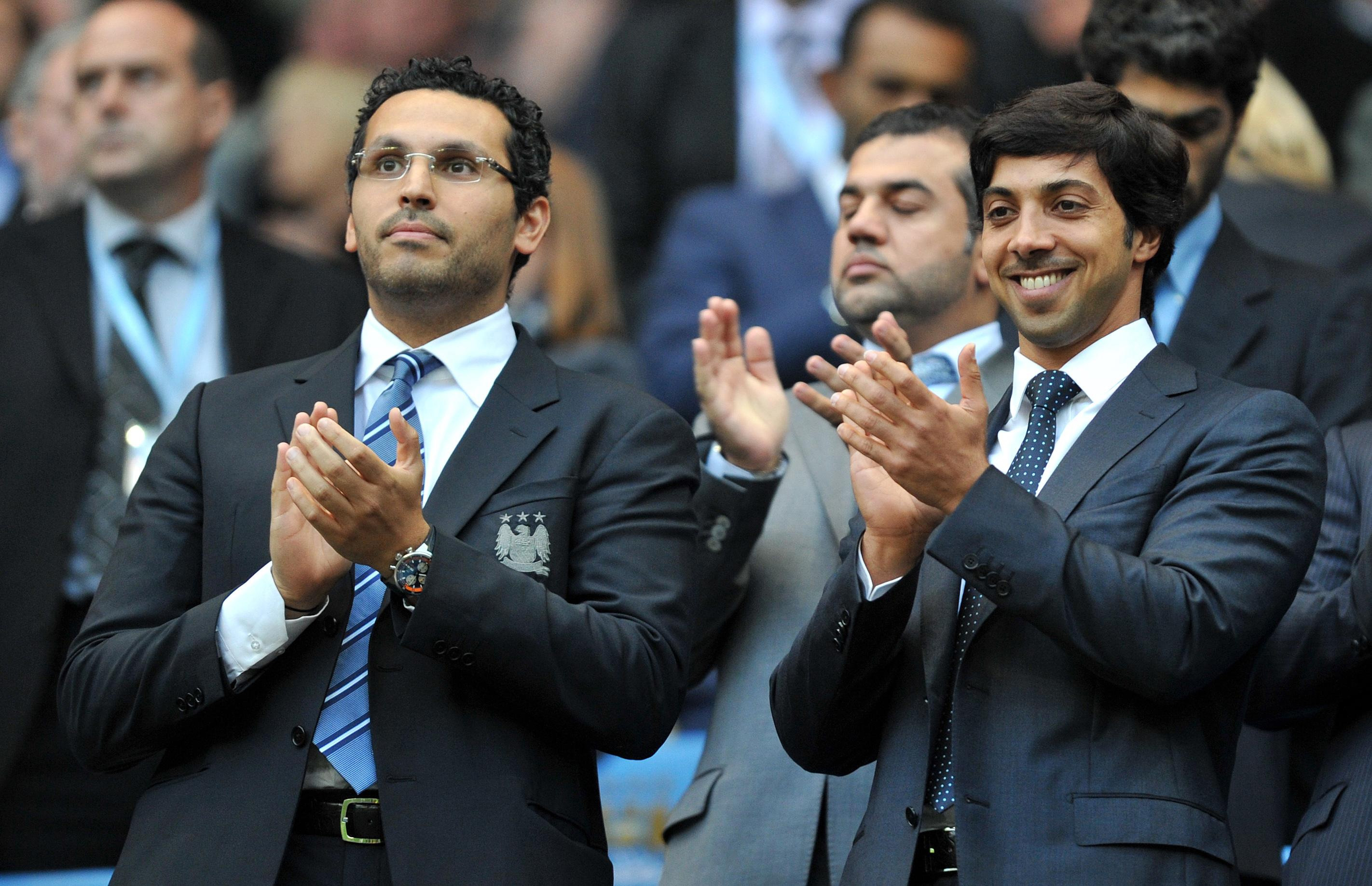 Manchester City are reportedly in a legal battle over their FFP investigation with the Premier LeagueCredit: PA:Press Association

All that has been said since is that the process is ongoing, but documents show City are now challenging the Prem in the civil courts.

Proceedings have been kept private – meaning the exact nature of the case is unlikely to be published.

Should the club be found guilty, the Premier League’s rules state they could be punished with a points deduction or a fine.

According to a report in the New York Times, City are concerned they will not get a fair hearing from the league.

Last year City successfully had a two-year ban from UEFA competition overturned by the Court of Arbitration for Sport.

They have declined to comment on the latest reports regarding the Premier League’s investigation.

City are closing in on their fifth Premier League title, as they sit 13 points clear at the top of the table with four games to play.

And Pep Guardiola’s side can wrap up the title on Saturday if they beat Chelsea at the Etihad.

Speaking after the 2-0 victory against Crystal Palace, Guardiola said: “Everybody knows we are living something special.

“We are one step to be champion again. Three times in four years, in this country, is something more than remarkable.

“We’ve got a semi-final of the Champions League to reach a final for the first time.

“We have to do our job on Tuesday and make an almost perfect performance to reach the final.”