NIKITA PARRIS will join the England Women’s training camp ahead of the upcoming clashes with France and Canada.

The Lyon forward has been called up by interim boss Hege Riise after being given all the clear following her negative Covid-19 test. 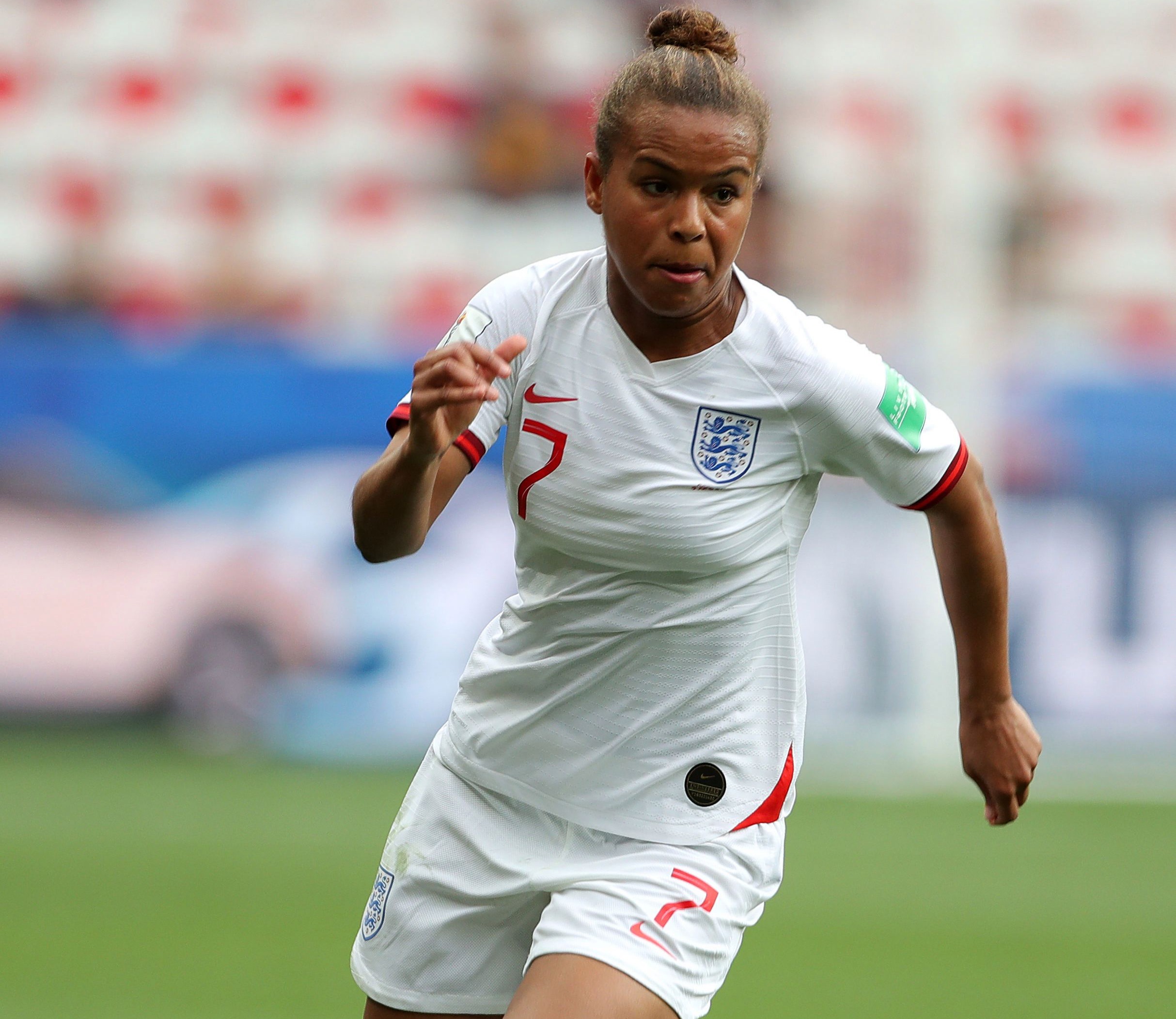 Nikita Parris will join her international team-mates in their training campCredit: PA

And the addition of the former Manchester City star means Riise’s squad size has increased to 26 – with City defender Esme Morgan also receiving a call-up.

Riise, 51, said: “It is the first opportunity I have had to work with Nikita in person and I am delighted to have her on camp with us.

“It is a good opportunity to watch her closely, as I have been with all the other players who have joined up on camp, and to have her available for selection against two tough opponents.”

Parris, who has 50 international caps, is set to follow the Lionesses’ Covid-19 protocol when she joins up with her team-mates at St George’s Park.

The forward, 27, has been on fire in front of goal for the champions of France’s top women’s division this term, netting 11 times in just 15 games.

The former WSL star’s club had initially refused to allow her to link up with England following a string of positive coronavirus tests results.

The Lionesses will go head-to-head with France in the French city of Caen on Friday, April 9.

And they will return home for a match on Tuesday, April 13 against a Canada side managed by former England assistant coach Bev Priestman.

The friendly with France, who are currently ranked the world’s third-best side, will see England play on French soil for the first time since the semis of the 2019 Women’s World Cup. 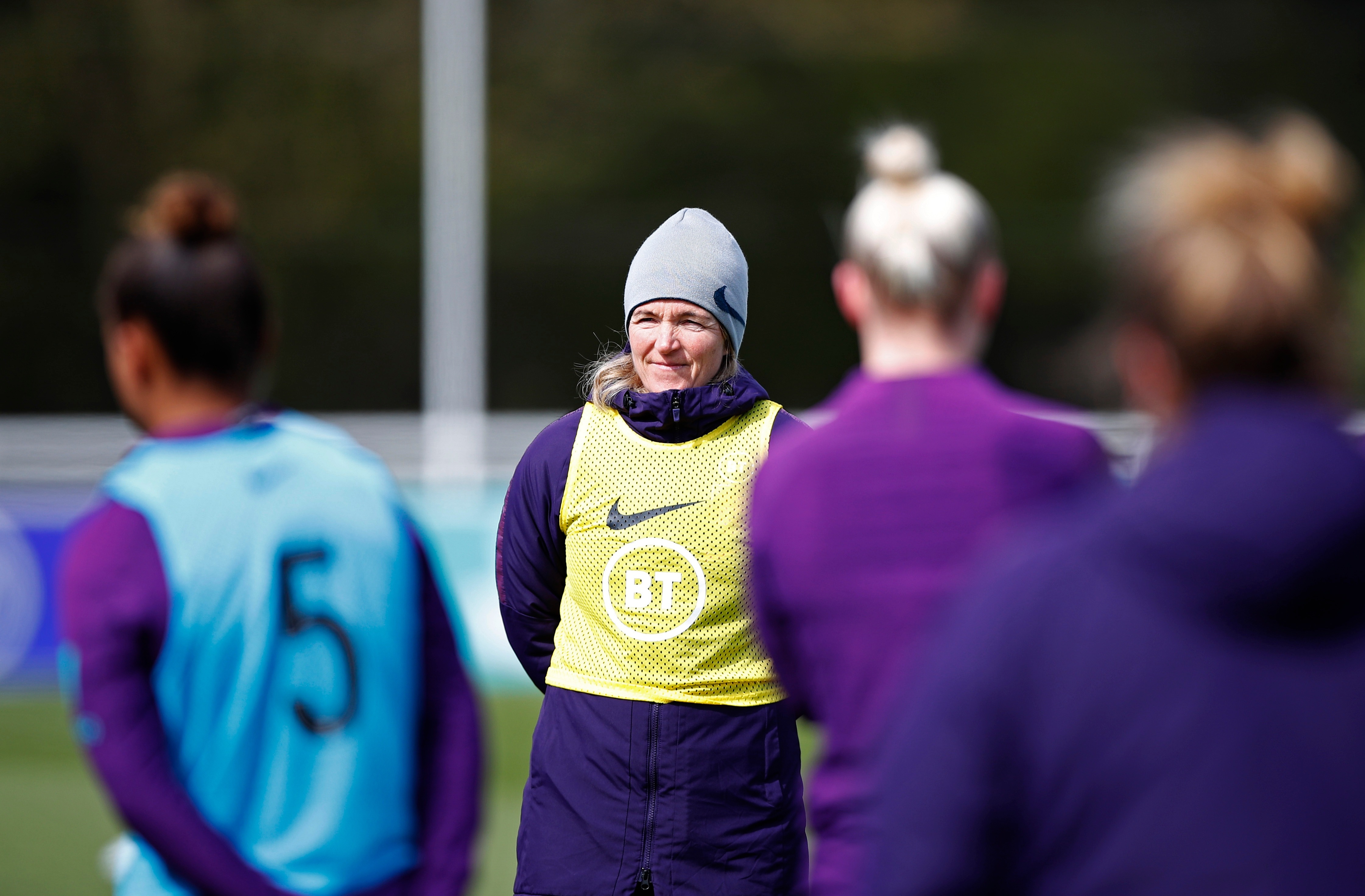 Hege Riise and her England players will pushing for their second international friendly win when they play FranceCredit: Getty

The last exchange between the sides ended in a 4-1 victory for the Lionesses at the 2018 SheBelieves Cup with Parris featuring in the winning side.

The clash, which will kick-off at 8.10pm at the Stade Michel d’Ornano, is set to be aired on BBC Four.

And Riise’s England side, ranked sixth, will be eager to pick up their second international win of the year after beating Northern Ireland Women 6-0 in a friendly in February.