THERE are so many contributing factors as to why Liverpool are not firing on all cylinders.

Roberto Firmino and Sadio Mane are top class players, but you can see their lack of confidence. 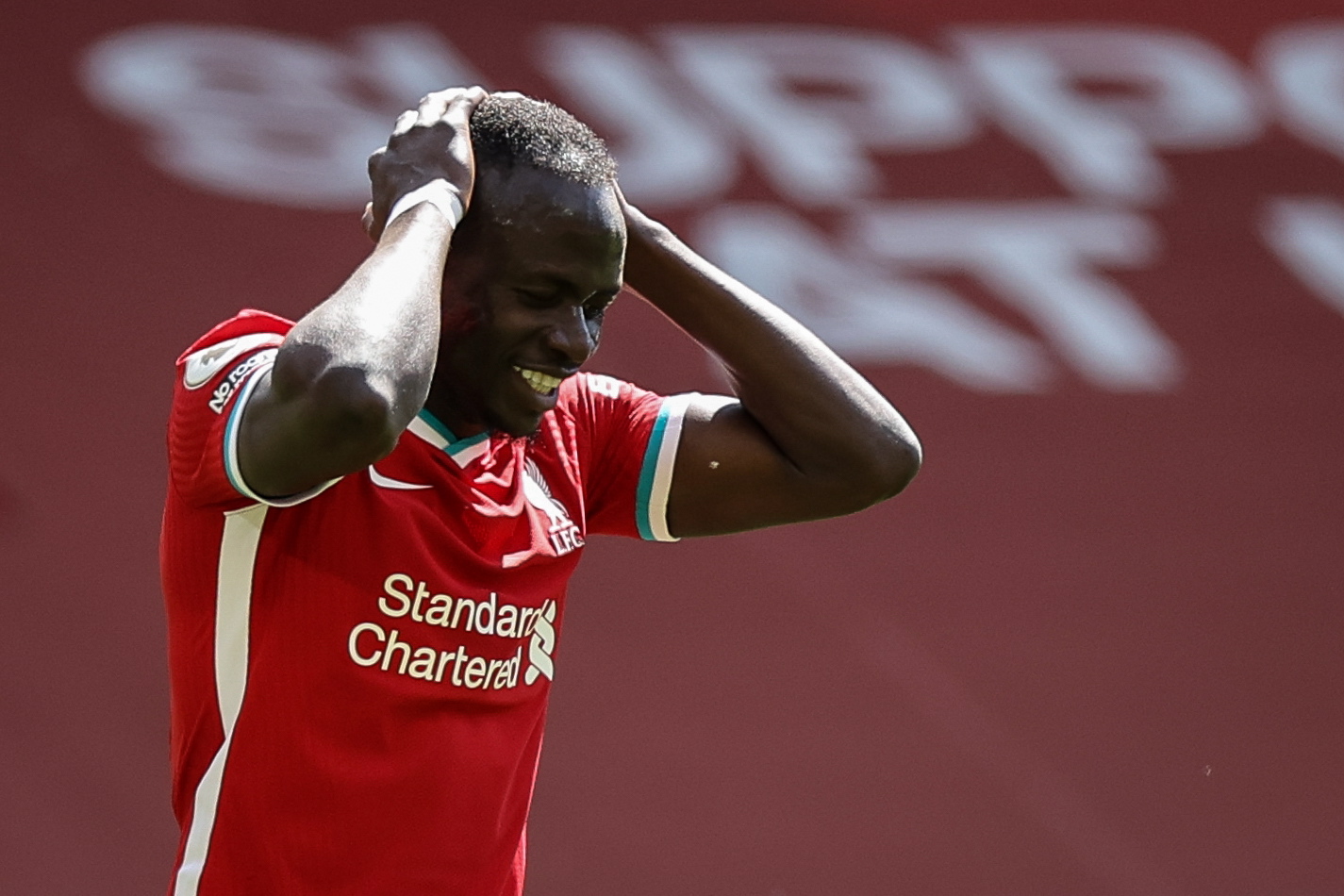 Sadio Mane’s goals have dried up this seasonCredit: EPA 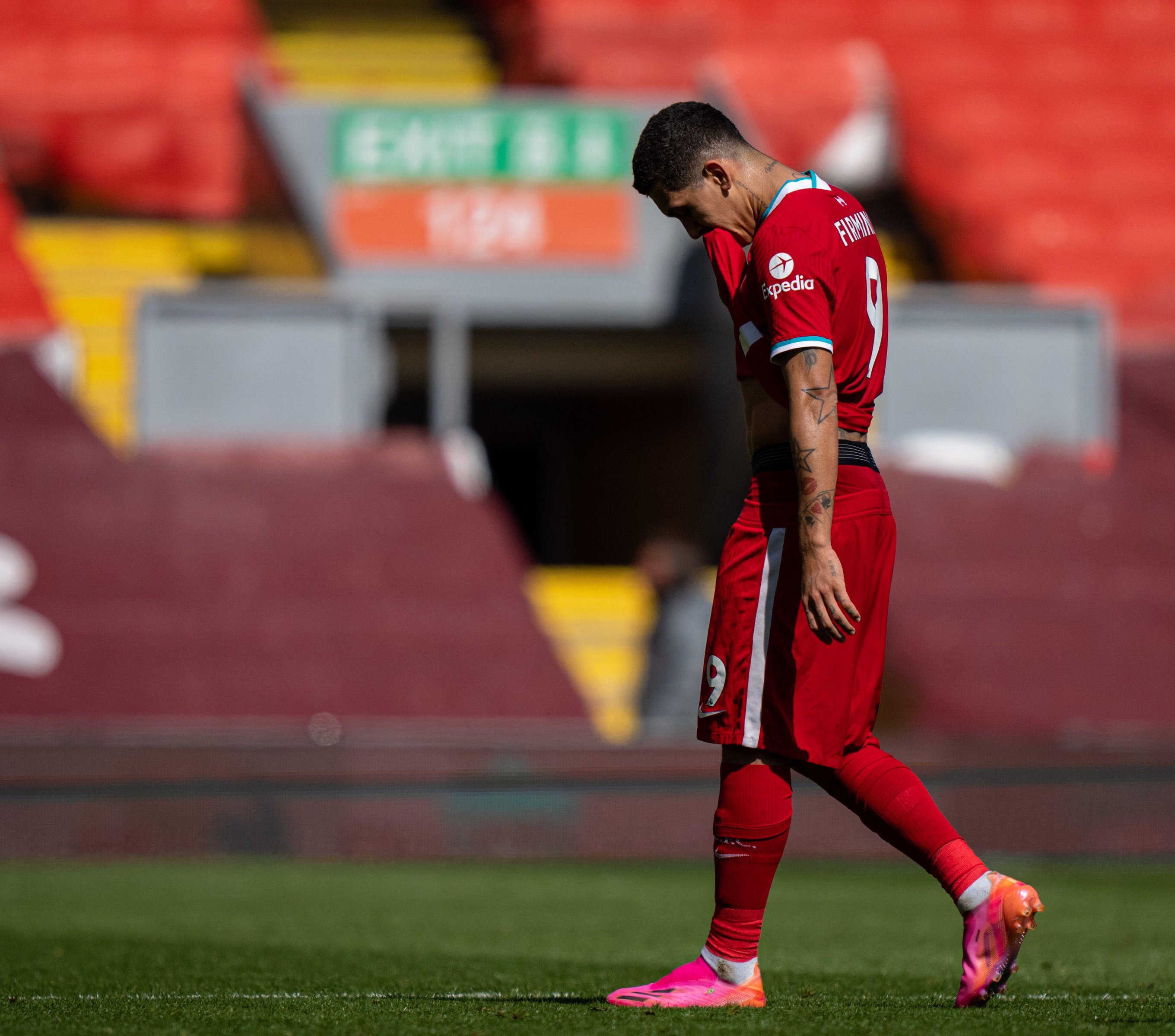 The pair have scored 14 goals between them this season from 63 shots on target, compared to Mo Salah’s 20 from 45.

And when you lose that edge you take an extra touch or pass instead of getting a shot away, which makes it easier for defenders.

You only have to see Kelechi Iheanacho’s goal for Leicester last week to see how much confidence can influence an attacker’s decisions.

But you can also see how Liverpool’s defensive injuries have hindered their attacking output.

Virgil van Dijk and Joe Gomez were the pillars of their attack in that their pace gave the full-backs and midfielders the freedom to go forward.

The lack of assists from Trent Alexander-Arnold and Andy Robertson proves they are having to hold back.

During the two-year period when Liverpool won the Champions League and Premier League, the club never had a goalscoring midfielder in their ranks.

That has now been highlighted even more by the fact only one of the front three — Salah — is coming up with the goals. 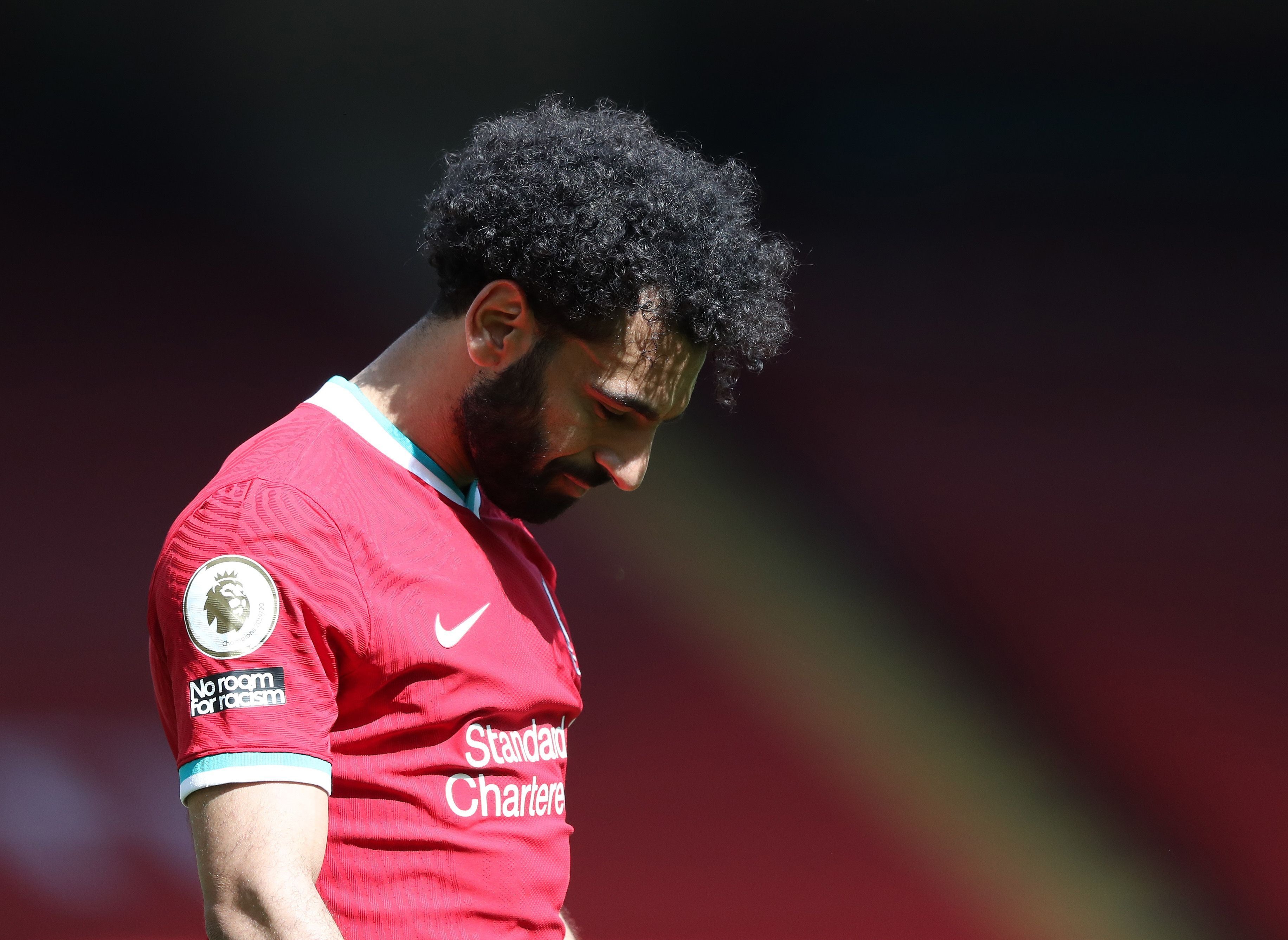 Mo Salah has had to carry Liverpool’s goalscoring burdenCredit: Rex

When you are at the top, as they were last season, the shop window of players who can improve a squad is really small.

The signing of Diogo Jota shared the load but perhaps getting a goalscoring midfield player in is something Jurgen Klopp will look at.

So you cannot pinpoint this flat season from Liverpool on one factor — all of them are making it equally difficult.

Manchester United are having an outstanding season and Ole Gunnar Solskjaer does not get the credit he deserves.

Going to Old Trafford on Sunday will not be easy for Klopp and his team.