Marcelo Bielsa’s side have taken just three points from their last possible 15, going down 2-0 to West Ham last time out. 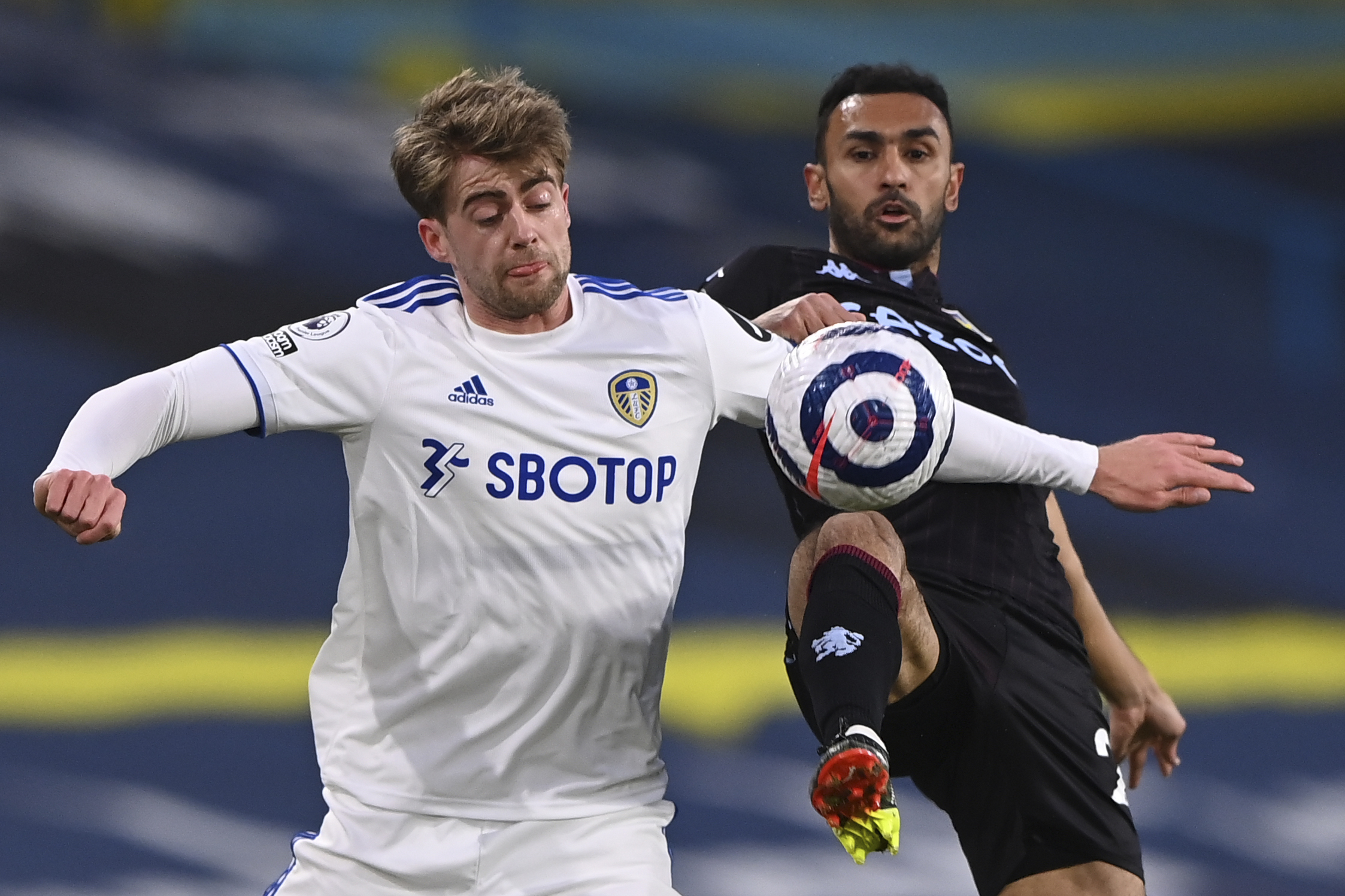 Leeds are safely in mid-table despite four defeats in their last five gamesCredit: AP:Associated Press

Chelsea meanwhile arrive in buoyant mood under Thomas Tuchel, with the Blues unbeaten in twelve games.

When is Leeds vs Chelsea?

Which TV channel and live stream can I watch it on?

You can catch this match live on BT Sport 1 and BT Sport Ultimate.

If you’re a BT Sport subscriber or have BT Broadband, you are eligible to download the official app and stream on a number of devices.

Can I watch for free?

What is the team news?

Leeds are sweating on the fitness of Rodrigo ahead of this game, while Pascal Struijk sat out the defeat to West Ham.

Kalvin Phillips is back in the first-team fold after injury while Jamie Shackleton remains a doubt.

Tammy Abraham is a doubt for the Blues wih an ankle injury and Olivier Giroud could get the nod in his absence.

Christian Pulisic’s future at the club is unknown as he pushes for more game-time in West London.

*All odds from Paddy Power and correct at time of publication.