The 27-year-old was speaking after his team’s 1-1 draw with Liverpool this evening, one of the six Premier League teams that have agreed to join the breakaway league. 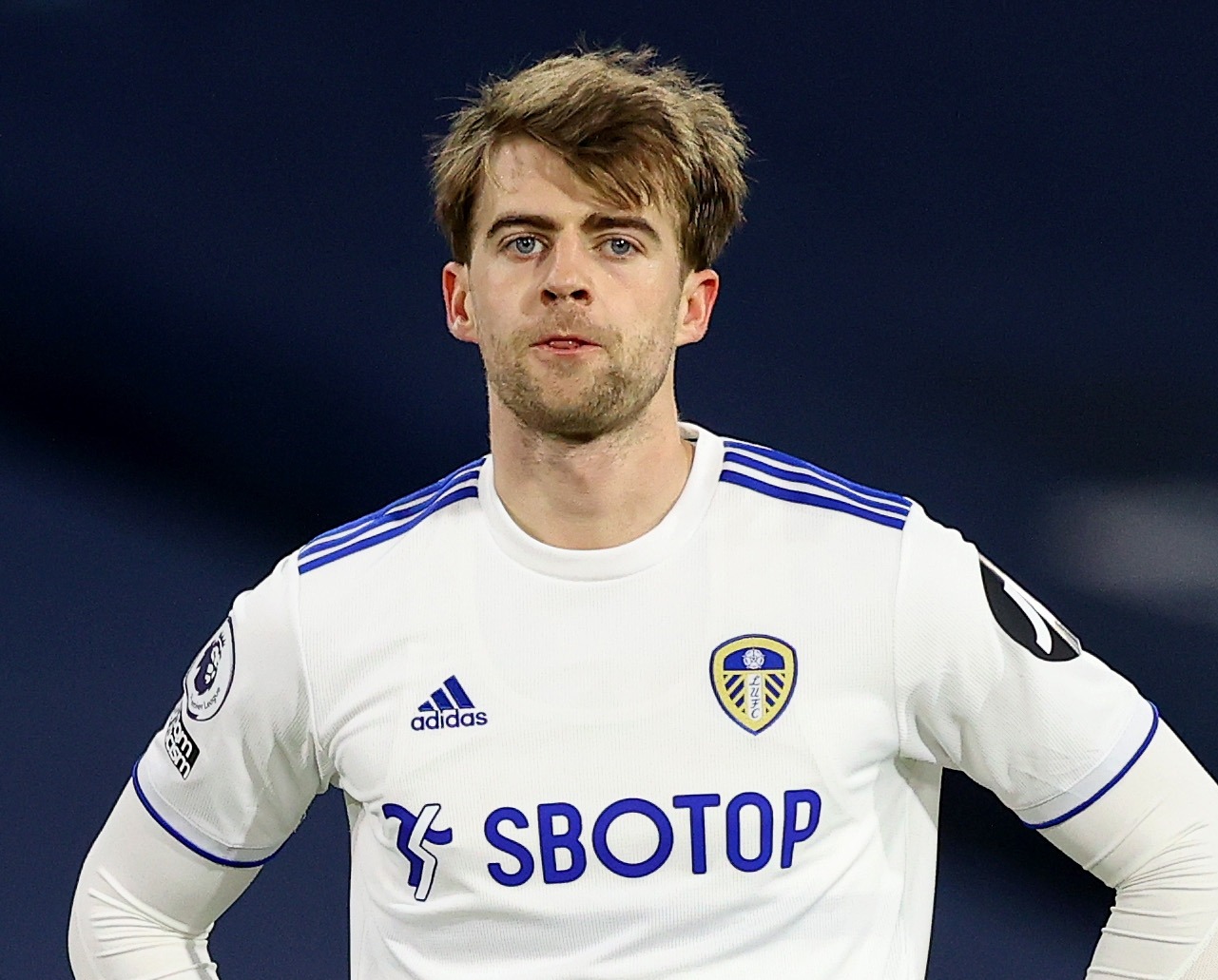 Patrick Bamford has questioned the greed within footballCredit: Getty 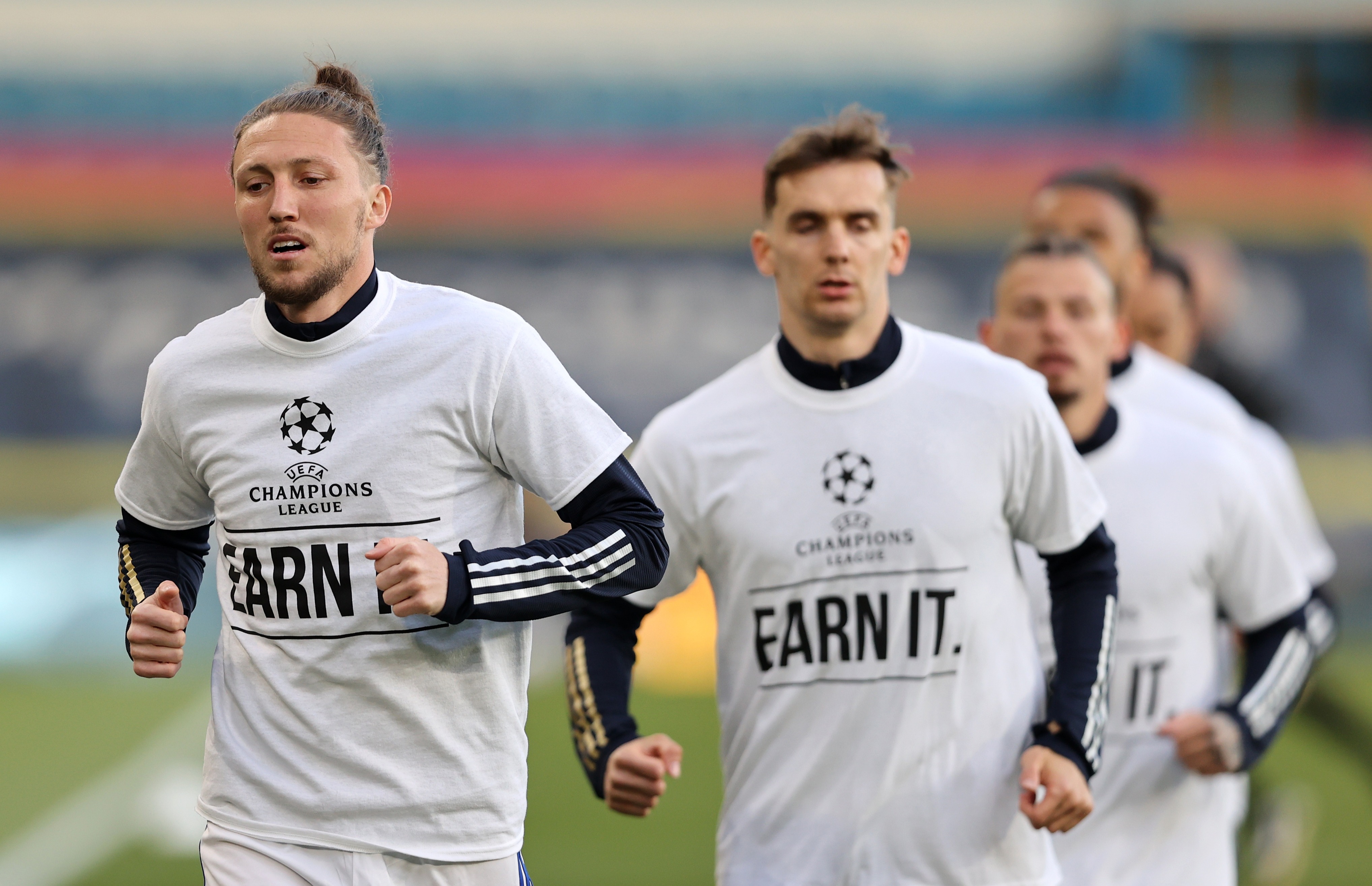 The Leeds players wear t-shirts in protest against the European Super LeagueCredit: Getty

Speaking to Sky Sports about the ESL, Bamford said: “We’ve just seen pretty much what everyone else has seen on Twitter and stuff.

“It’s amazing just the things that they’re talking about. I can’t quite comprehend, it’s amazing the amount of uproar that comes into the game when somebody’s pockets are being hurt.

“It’s a shame it’s not like that with other things that go wrong at the minute, with racism and stuff like that, but it’s just how it is at the minute.

“For me personally, from what I’ve seen on Twitter and the news, I haven’t seen one football fan that’s happy about the decision.

“I think football ultimately is for the fans. Without the fans every single club would be pretty much nothing.

“So I think it’s important we stand our ground and show that football is for the fans and keep it that way.”

Uefa have been accused of not coming down hard enough on racism in the past, recently giving Slavia Prague defender Ondrej Kudela a 10-game ban for abusing Rangers midfielder Glen Kamara.

Many believe the Kudela’s punishment is nowhere near strong enough, comparing it to the 10-week betting ban Kieran Trippier received from the FA earlier this year.

Others, meanwhile, have noted Uefa chief Aleksander Ceferin’s tirade at the individuals responsible for creating the ESL – calling them ‘snakes’ – asking why they aren’t fighting racism with such vigour.

Presuming the breakaway league goes ahead, Uefa could lose millions of pounds in revenue as Europe’s most marketable clubs say bye to the organisation.

Leeds have been highly critical of the plans, mocking Liverpool on Twitter and wearing t-shirts with the words ‘Champions League EARN IT’ emblazoned across the front.

And Bamford isn’t the only Premier League player to publicly speak out against the ESL, with Liverpool’s James Milner admitting he doesn’t want it to go ahead.