JUVENTUS could be forced to sell Matthijs De Ligt in order to keep Cristiano Ronaldo happy in Turin.

Reports in Italy claim the former Real Madrid star is keen to extend his stay at the Serie A champions. 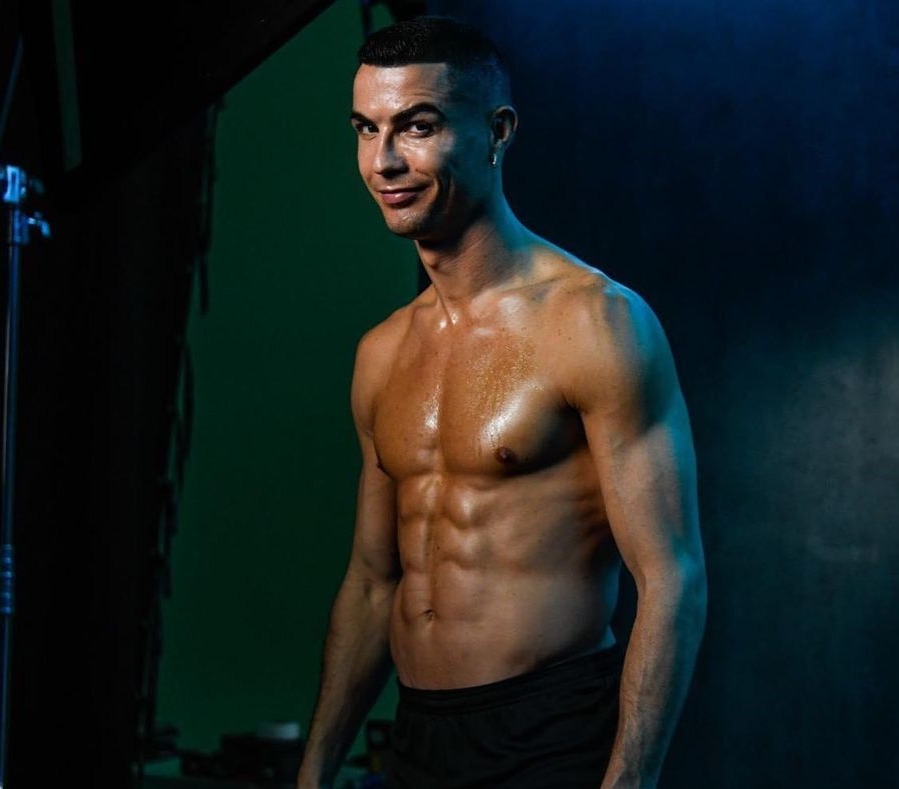 Juventus may have to sell a big-name star in order to fund another year of Cristiano Ronaldo – who commands £28m per season in wagesCredit: Nike / Instagram / @cristiano 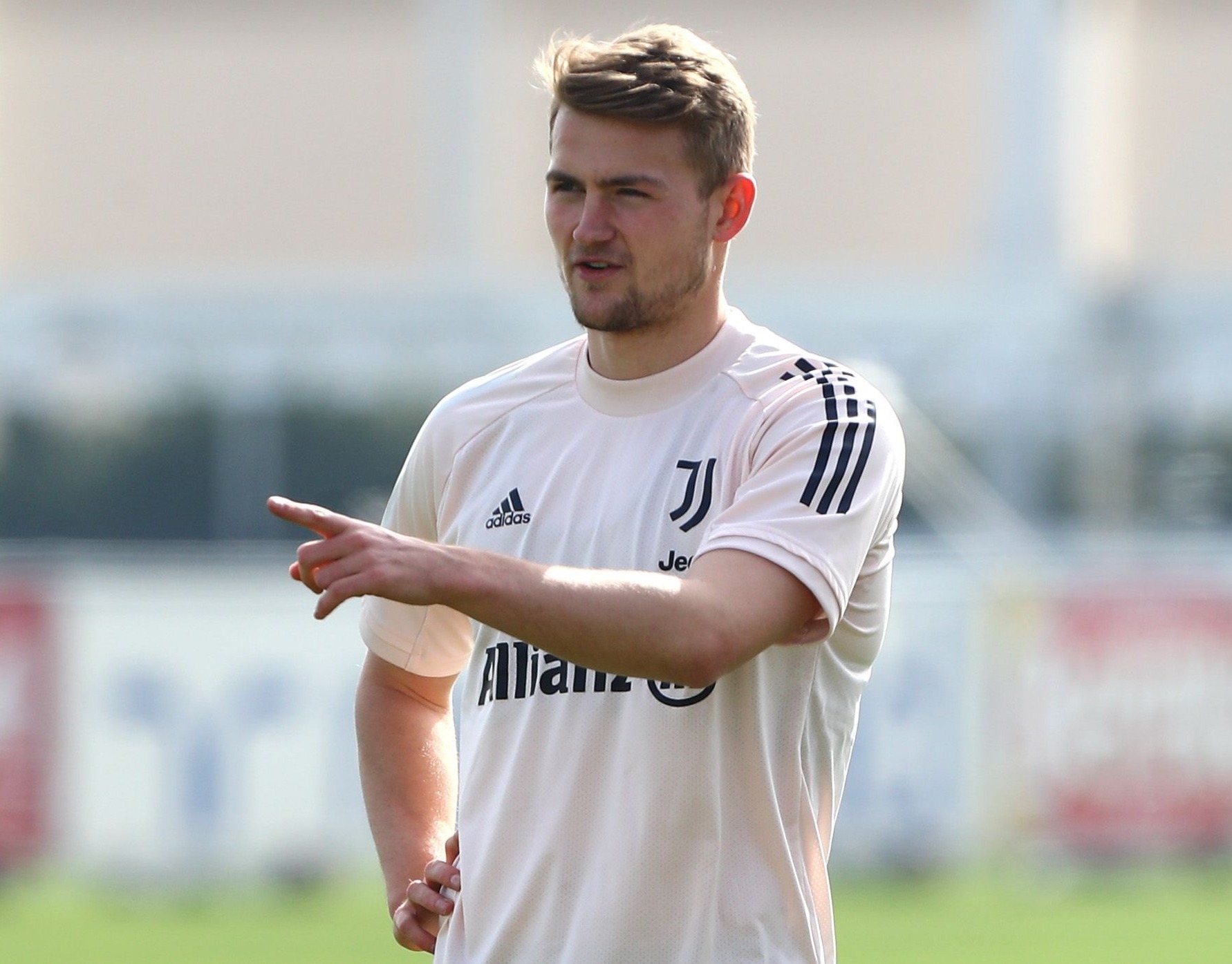 Matthijs De Ligt could be the man to be sold should Juventus go all-in on RonaldoCredit: Getty Images – Getty

However, due to the financial repercussions of coronavirus, combined with Ronaldo’s sky-high wages, Juve could be forced to sell a big-name star.

Tuttomercatoweb state Ronaldo, 36, wants an additional year on his current contract – set to expire at the end of the 2021-22 season.

Juventus brought the ex-Manchester United star to Turin in the summer of 2018 from Real Madrid in a £99m deal.

Their main objective was to continue their Serie A dominance – having now won NINE league titles in a row – while also winning their first Champions League crown in 1996.

And they were willing to spend heavily to achieve their aim.

In fact, just a year later they signed De Ligt – fresh from his heroics leading Ajax to the Champions League semi-finals – for £67.5m.

And Juve offered the Dutchman, 21, a bumper £7.2m per season pay-cheque – second in ALL of Serie A, behind only Ronaldo.

Manager Andrea Pirlo only pockets £1.6million-per-year after taking charge of the club

But having been hit hard by the effects of Covid, reports in Italy claim Juventus could have to sell De Ligt while his stock is high in order to afford another year of Ronaldo in their quest to end their European drought.

Juventus could have to decide what direction to take: Go all in on their hunt for a Champions League title with Ronaldo, or let him walk for free and build a team for the next decade or more around De Ligt.

Ronaldo continues to defy his advancing years to excel for the reigning Italian champions.

The forward has now scored 20 or more league goals for the last 13 STRAIGHT seasons.

Still in elite shape, Juventus may decide to stick with Ronaldo and sell De Ligt.

The Dutch defender was in high-demand before making his move to Juve, with Man Utd and Real Madrid among the European giants interested.

And having settled down following a tricky start to life in Italy, Juventus know they would be inundated with suitors should they put De Ligt on the market.