The Real winger has endured a difficult campaign following his loan move back to Spurs, whom he left in September 2013 to join the Spanish champions. 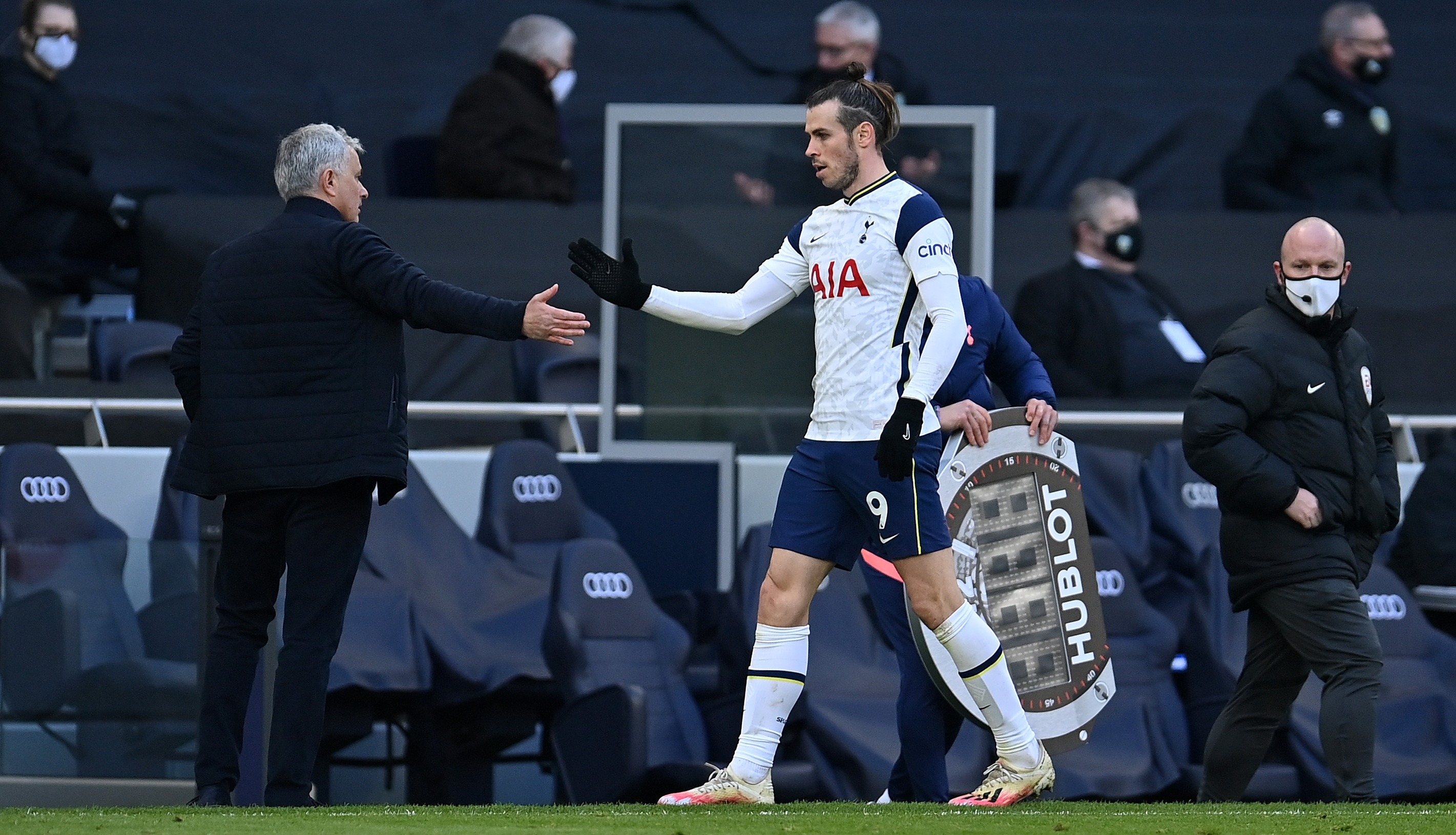 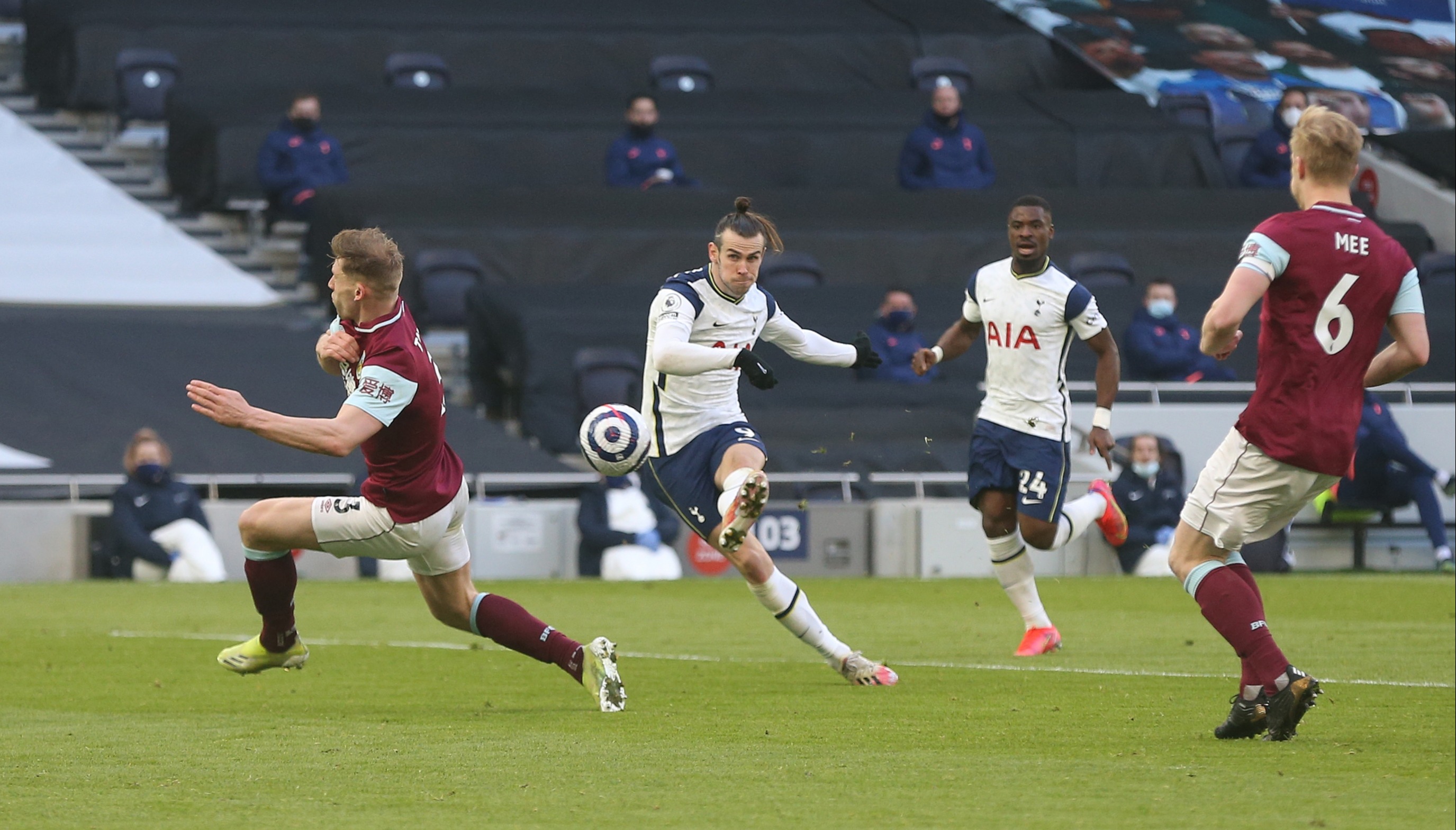 But the Wales international has recently begun to show glimpses of his old self, scoring a brace and bagging an assist in Tottenham’s 4-0 rout of Burnley last weekend.

When asked why it’s taken so long for Bale to get up to speed, Mourinho said: “Why for the past two years he had what he had in Madrid. Ask them.

“Maybe if they answer you, you can understand better why he took a while.

“Maybe to being patient was the main reason for him to reach the level he showed in the last couple of weeks.”

The former Southampton man was resigned to the role of bench warmer under the Frenchman and restricted to cameo appearances.

Real looked to offload the Welshman to Chinese Super League side Jiangsu Suning in the summer of 2019 but saw a deal collapse at the eleventh hour.

Bale’s brace against Burnley took his tally for the season to eight goals in 22 appearances.

Mourinho has been impressed by what he’s seen of the Real loanee in recent weeks and expects him to start in Spurs’ clash with Fulham this evening. 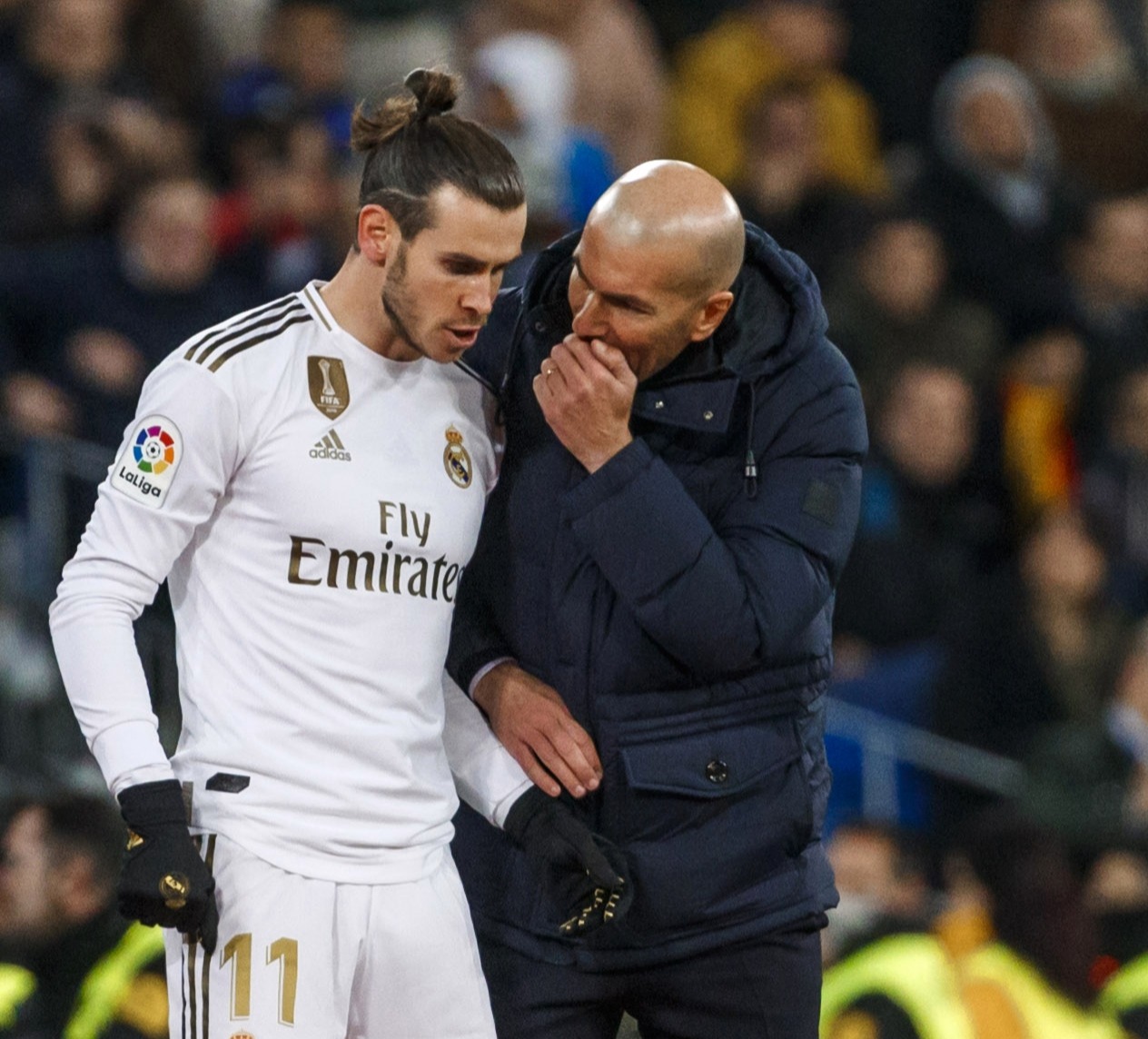 When asked if the forward will be in contention to start against the Cottagers, the Portuguese said: “I believe so.

“Start the game, being on the bench, I don’t know. We have to decide.

“He’s such an experienced guy so of course his opinion is very important.

“But good reaction, good recovering session and he will be involved. I repeat: bench or starting but he’ll be there.”