LIVERPOOL legend Jamie Carragher believes the club’s owners Fenway Sports Group will be forced out of Anfield if Jurgen Klopp quits over the European Super League.

The German manager appeared to be upset and angry over their plans to join the breakaway league and the criticism he and his players have subsequently received. 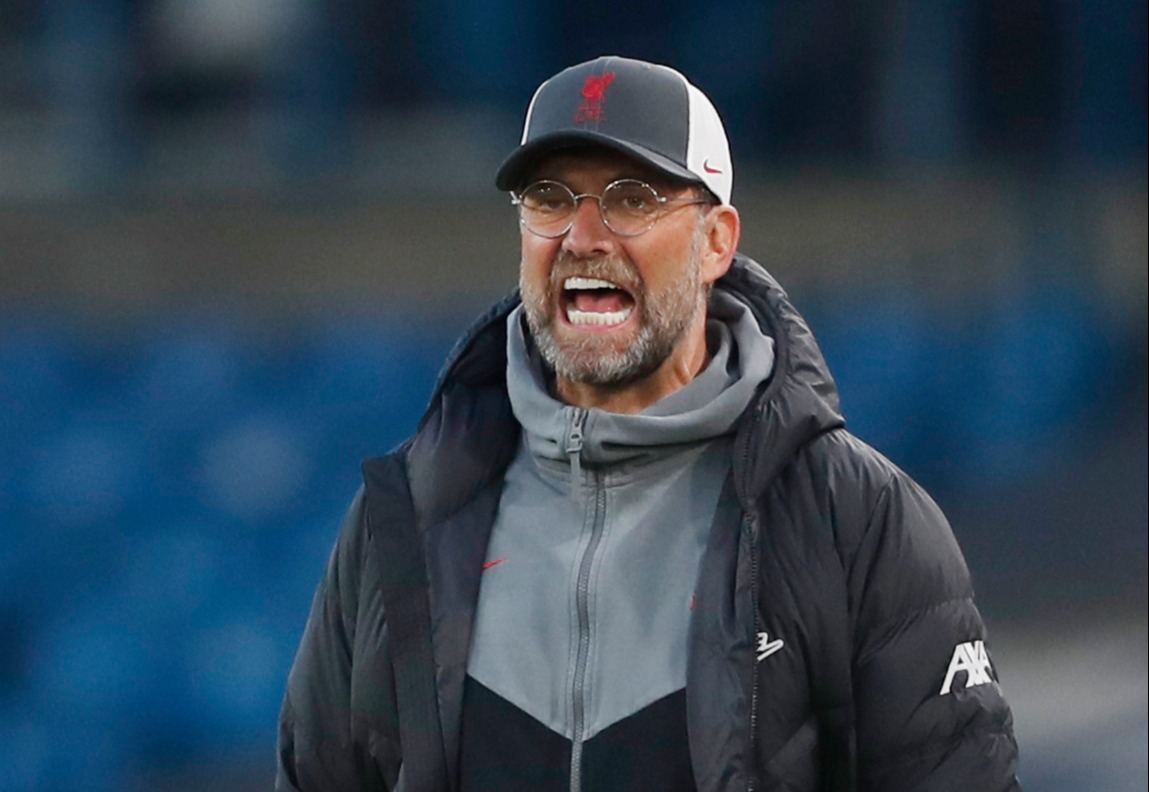 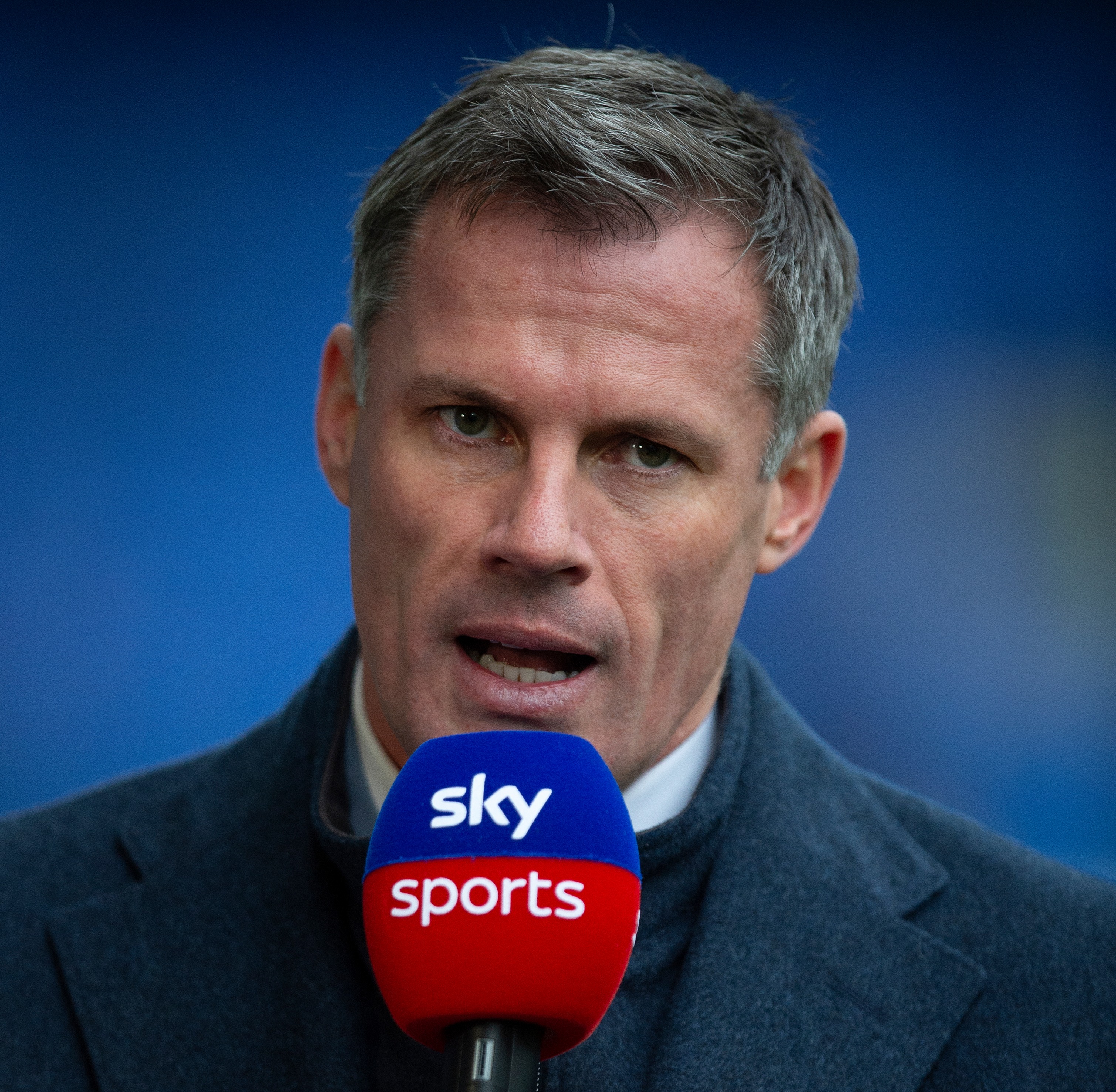 Jamie Carragher thinks the owners FSG will be forced out if the German manager quitsCredit: Getty – Contributor

Speaking on Sky Sports’ Monday Night Football, Carragher said: “The only reason Liverpool are in this is or have a chance in being in this Super League is because they’ve won six European Cups and 19 league titles.

“Only one of each came under FSG.

“They have used everything Liverpool have done in their history, going to even before Bill Shankly, to line their own pockets.

“If Liverpool lose their manager on the back of this in the next 12 months, then the owners will be run out of that club in a week. I can assure you of that.

“It hurts me more because this ownership bought Liverpool on the back of other American owners who ran the club badly and the fans got them out.

“These [owners] got the club for a steal. It is now six or seven times bigger, they’ve made their money and they won the lottery with Liverpool.”

Klopp, who has previously criticised the idea of a European franchise league, appeared to be distressed when questioned on the breakaway plans.

Speaking before Liverpool’s 1-1 draw to Leeds, he said: “My feelings and my opinion didn’t change.

“It is a tough one. People are not happy with that. I can understand that, but I cannot say a lot more because we were not involved in any processes, not the players nor me.

He and his team faced a barrage of abuse from angry protesters as they arrived at Elland Road, being booed and called ‘scum’ over their employer’s actions.

They also had to contend with the Leeds players wearing t-shirts during the warm-up with the words ‘Champions League EARN IT’ emblazoned across the front – a move that made Klopp ‘angry’.

James Milner also appeared unhappy with Liverpool’s decision to join the ESL, admitting he doesn’t want it to go ahead.

Klopp’s former side Borussia Dortmund have confirmed they will not be part of the breakaway league.