JACK WILSHERE could spark a transfer bidding war between Everton and Aston Villa this summer, according to his pal Benik Afobe.

The former Arsenal midfielder joined Championship side Bournemouth on a six-month deal in January. 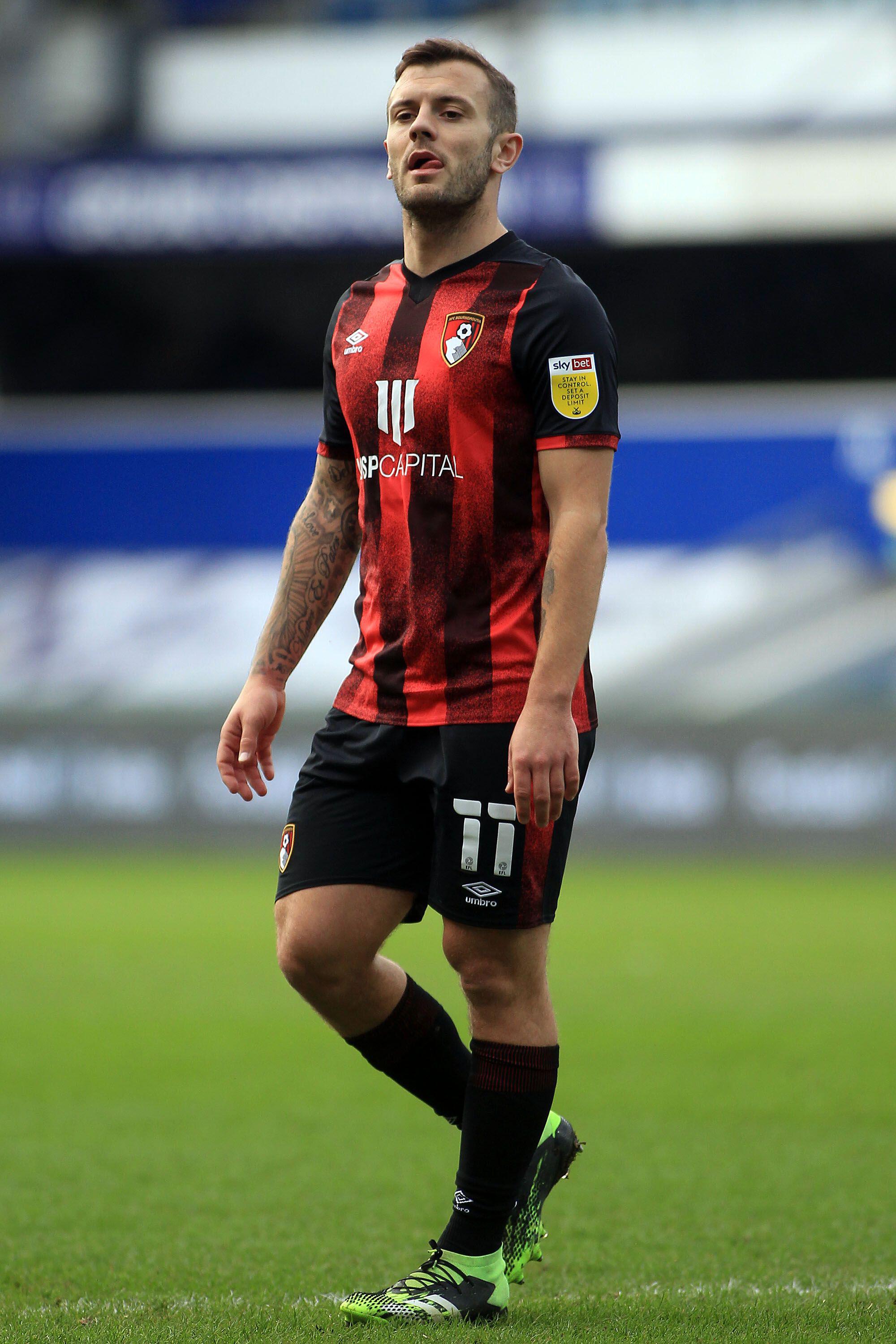 Jack Wilshere is impressing for Bournemouth in the ChampionshipCredit: Alamy Live News 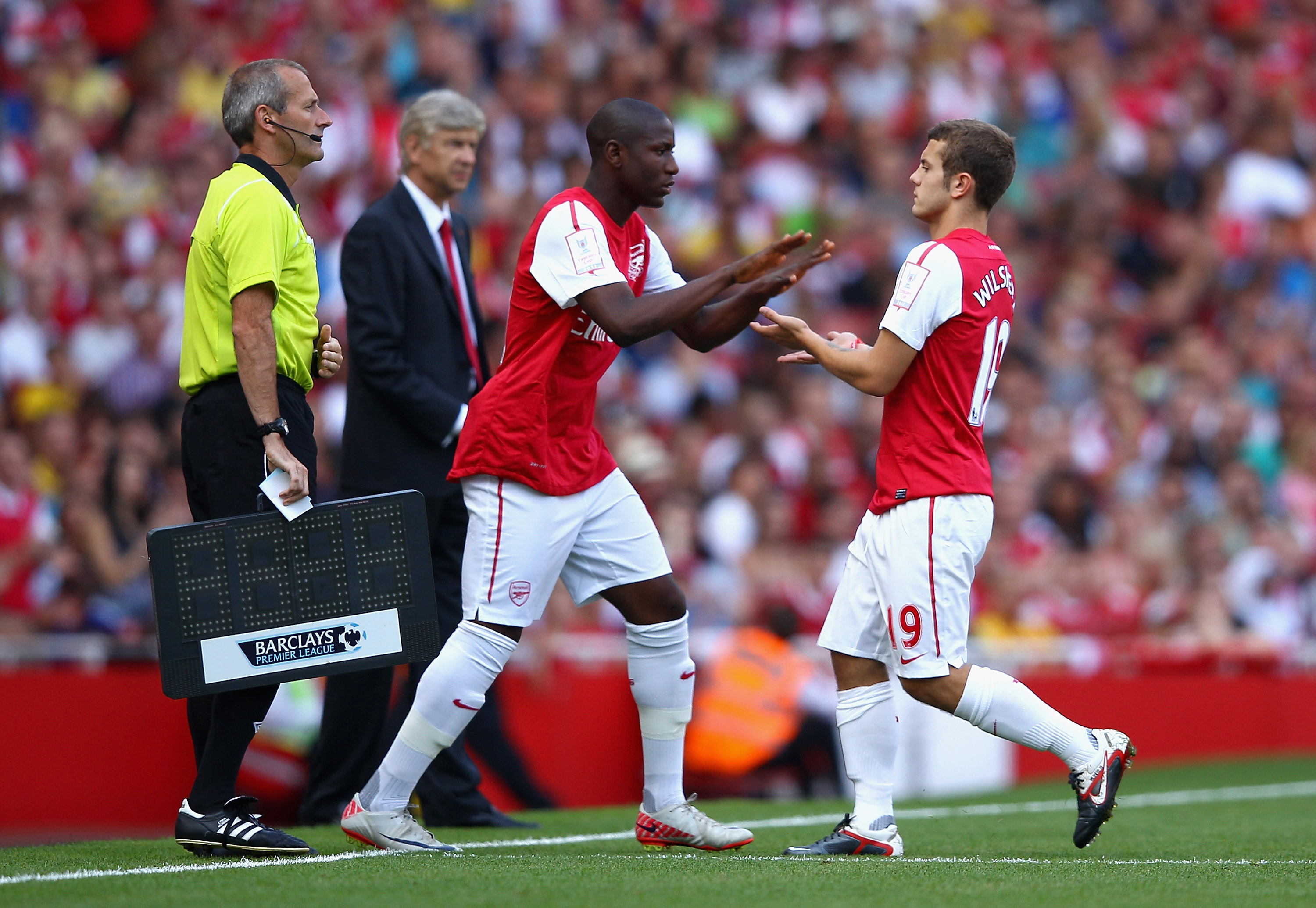 Wilshere was team-mates with Benik Afobe at Arsenal and during his Bournemouth loanCredit: Getty Images – Getty

Wilshere, 29, has shown glimpses of his old self with a goal in the FA Cup against Crawley and has appeared in the five of the Cherries’ last six league games.

Striker Afobe, 28, played with Wilshere in North London and at Bournemouth during his previous loan spell, and believes that he could easily earn a move back to the Premier League with a good run of games.

Afobe – who is on loan at Turkish side Trabzonspor from Stoke – told The Beautiful Game podcast: “It’s a win, win. It’s six months, so if he doesn’t like it he’s not tied down.

“If he does like it and they [Bournemouth] go up, he can say look what I’ve done for you guys.

“It’s just about getting his name out there. And getting games under his belt again.

“The problem is people think he’s not fit. It’s the stigma.

“If he plays 20 games, does well, gets a few goals and a few assists like the other day, the Evertons will be calling him, maybe even the Aston Villas, because they like those sorts of players.”

Wilshere scored and assisted one in the 3-2 win for Bournemouth against Birmingham earlier this month.

Arsenal have let £163.5m worth of signings quit for free since January 2018

Wilshere joined the Cherries after impressing while training with the side after ripping up his £100,000-a-week West Ham deal in October last year.

The 34-cap England international previously spent the 2016-17 season on loan on at the South Coast from the Emirates.

The midfielder signed for the Hammers in 2018 after leaving Arsenal on a free but grew frustrated at repeatedly being left out by David Moyes despite being fully fit.

Wilshere’s injury woes limited him to 197 appearances for Arsenal after coming through the academy and then featured just 19 times for West Ham across two seasons.

Villa are looking to sign Chelsea loanee Ross Barkley on a permanent deal at the end of the season but if they are unable to land their man, Wilshere could fill the void.