LAST year, Elkan Baggott made his debut for Ipswich Town in the EFL Trophy against Gillingham.

The 18-year-old featured in a team of youngsters, standing out in defence as the League One side ran out 2-0 victors. 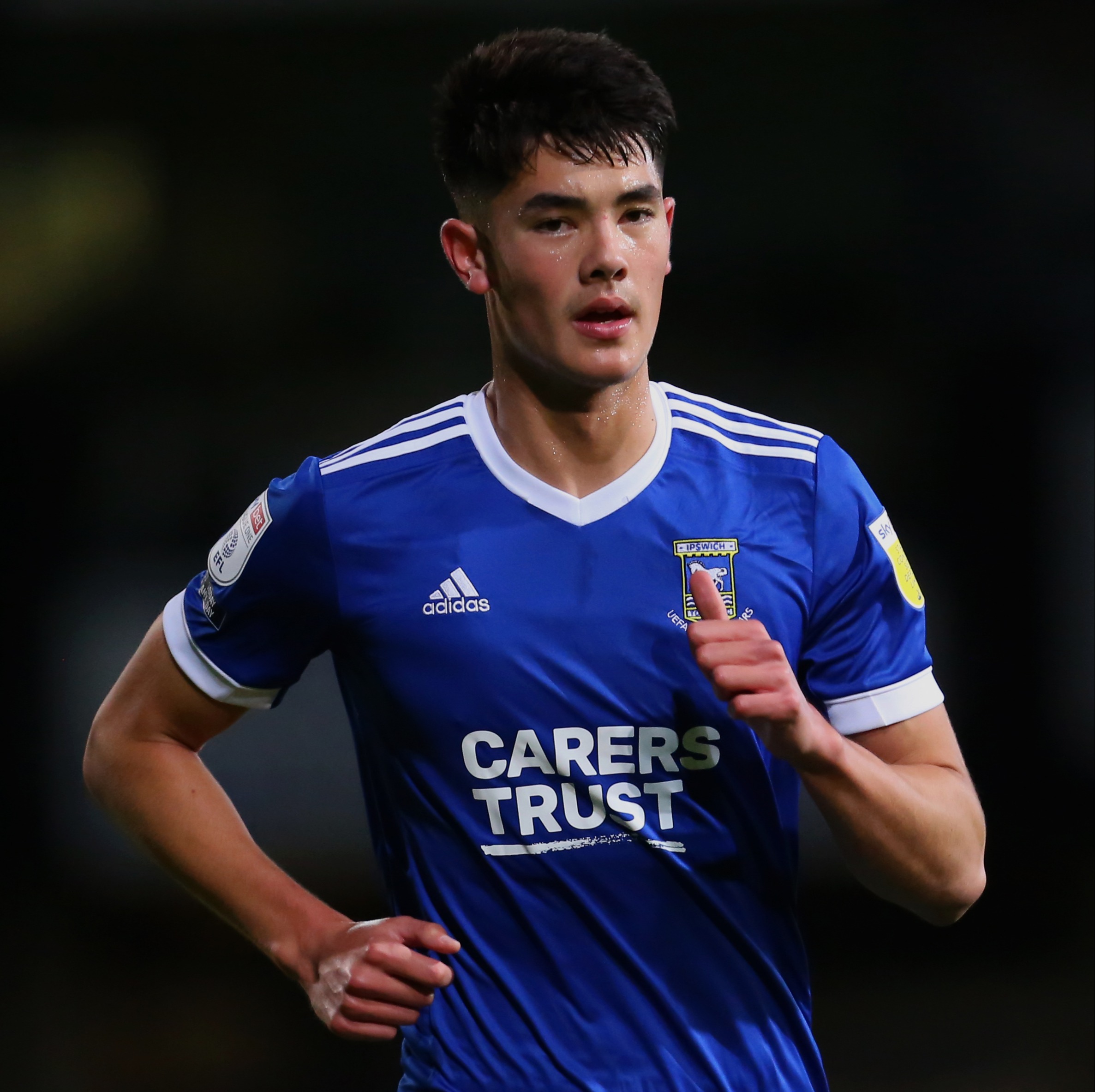 Elkan Baggott made his debut for Ipswich in the EFL Trophy vs GillinghamCredit: � Richard Calver – www.matchdayimages.com

And that would’ve, no doubt, filled his social media followers with joy.

Unbelievably, despite being a relative unknown, Baggott NEARLY has as many Instagram followers as his club!

Also, if you combine all the Instagram followers the usual starting eleven for The Blues has, it still wouldn’t reach Baggott’s count of 138,000.

In 2019, when Baggot signed scholarship terms with Ipswich his social media blew up.

All of a sudden thousands of Indonesians began following the talent on social media.

Why? Baggot, who was born in Bangkok, has an English father and an Indonesian mother.

It’s the latter heritage he has embraced, representing Indonesia at U19 level.

Having been brought up in the country, it’s who Baggot feels most loyal too.

Football-mad Indonesians are also keen to see how their new favourite footballer is faring in English football. 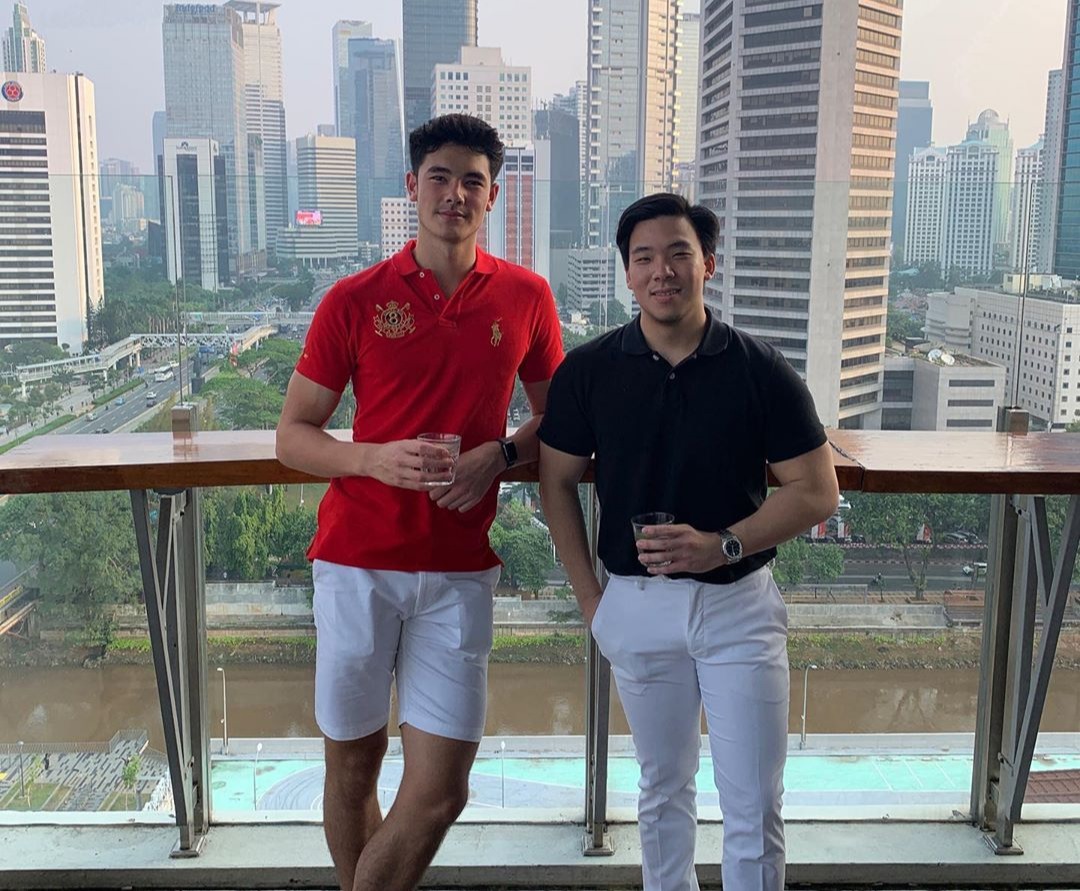 Baggott has a huge following in Indonesia 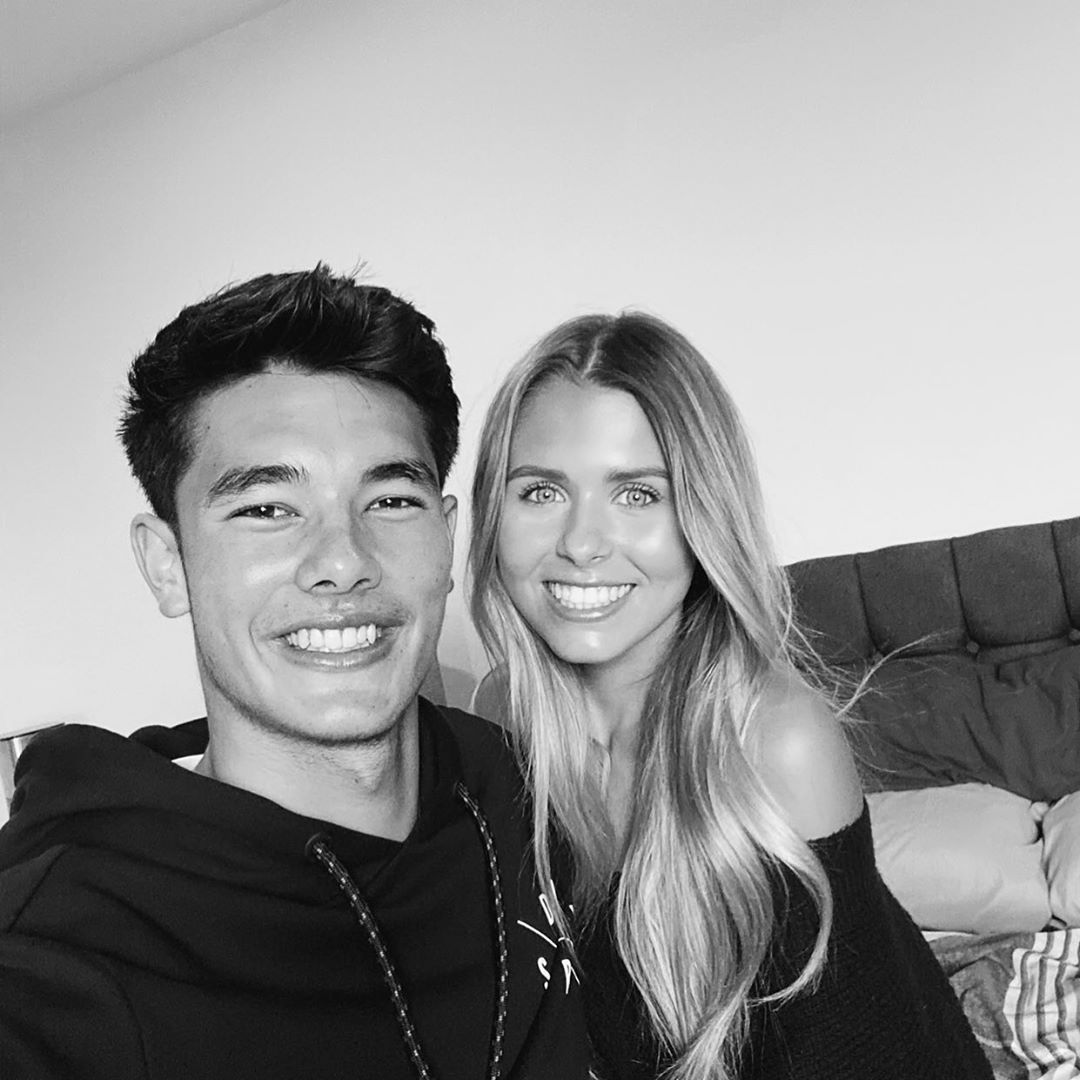 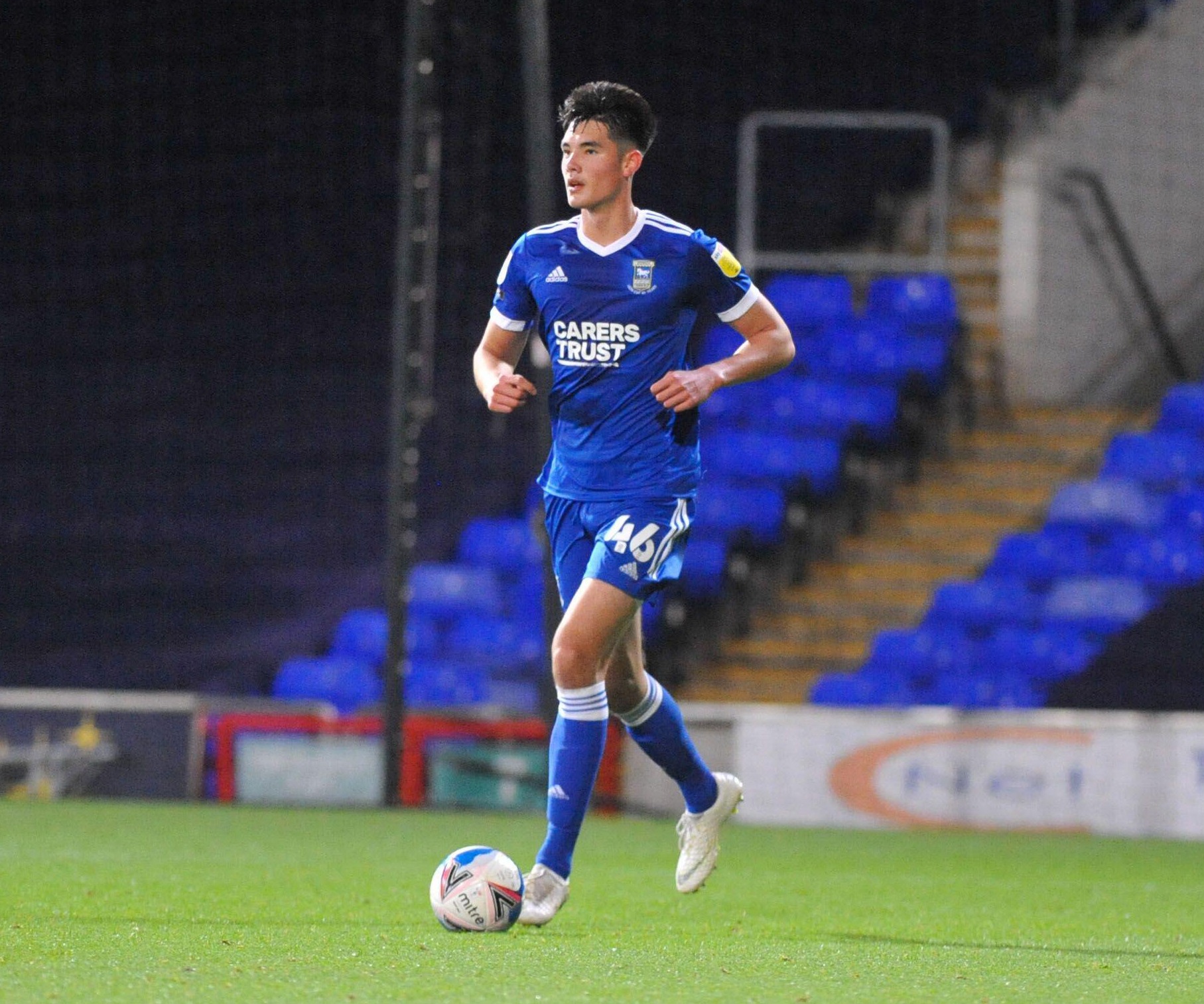 Baggott has almost as many followers as his club Ipswich and more than all his team-mates combinedCredit: Alamy Live News

Which is why he has built a strong-arm of 138,000 followers – more than double that Ipswich’s most popular star on Instagram James Norwood, who has 19,000.

Ipswich Town have 84,000 followers themselves.

And when it became evident he was going to make his Ipswich Town well-wishers from across the globe wished him well.

A number of videos featuring the teen’s talents and viewed (in some cases) hundreds of thousands of times. 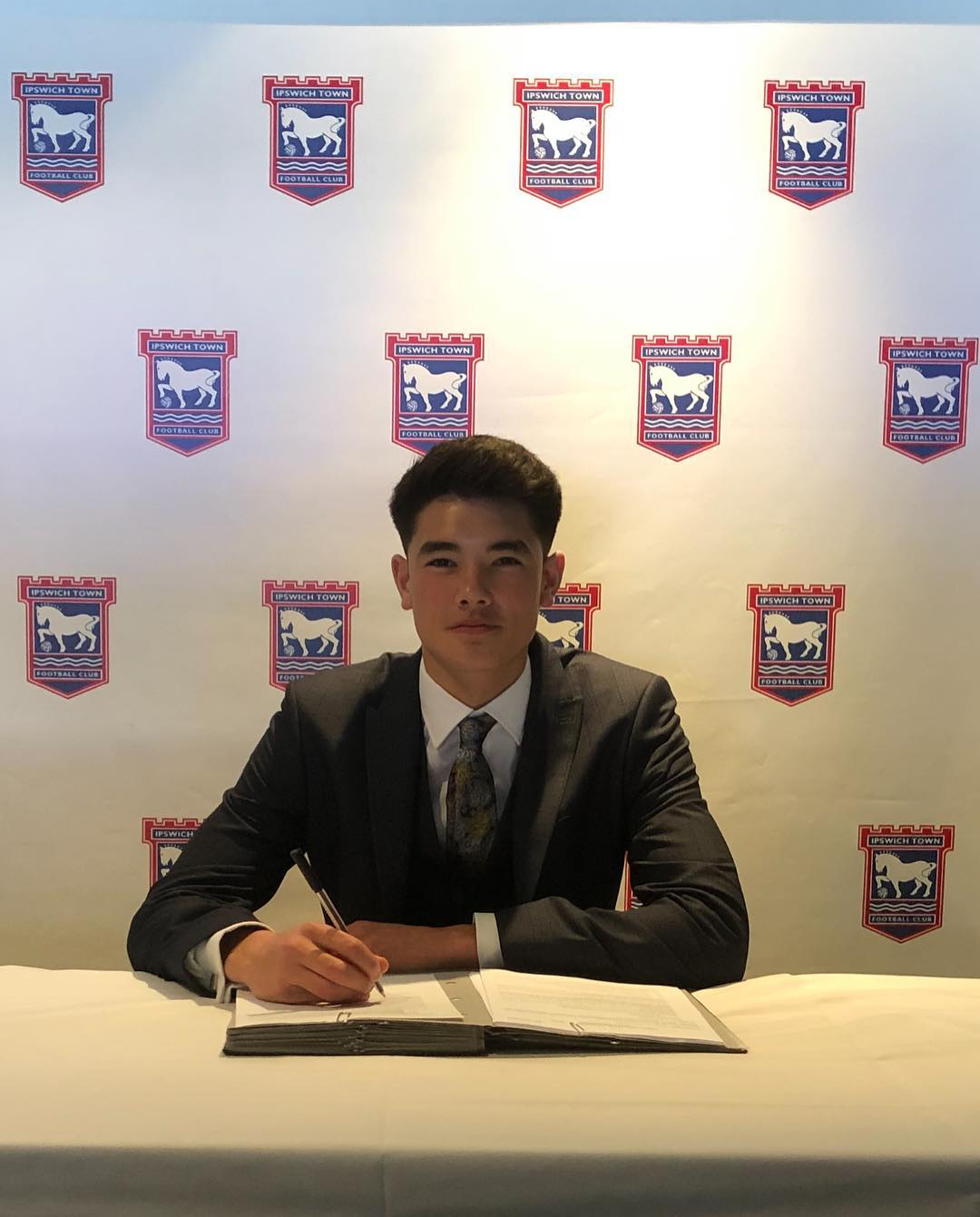 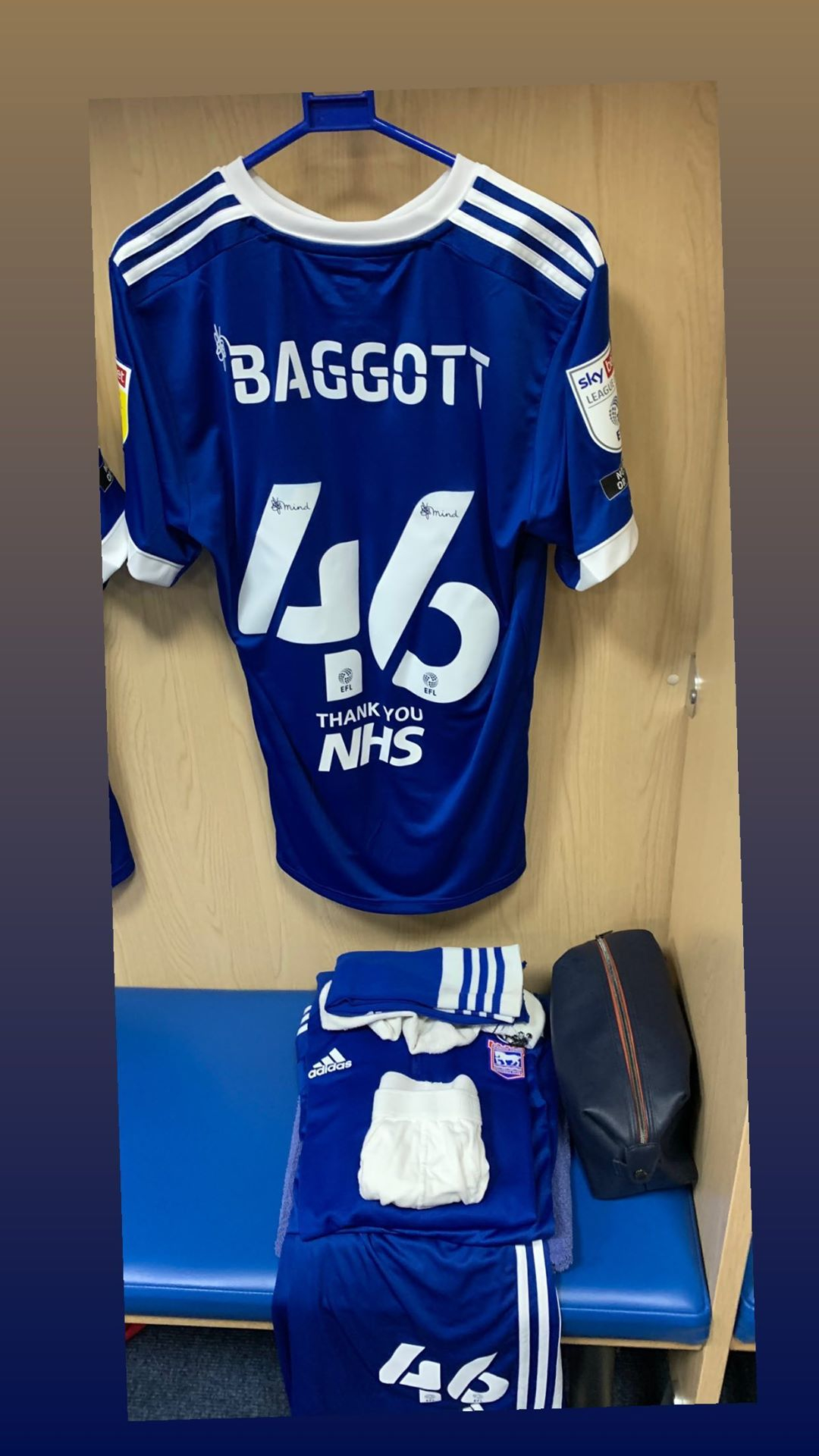 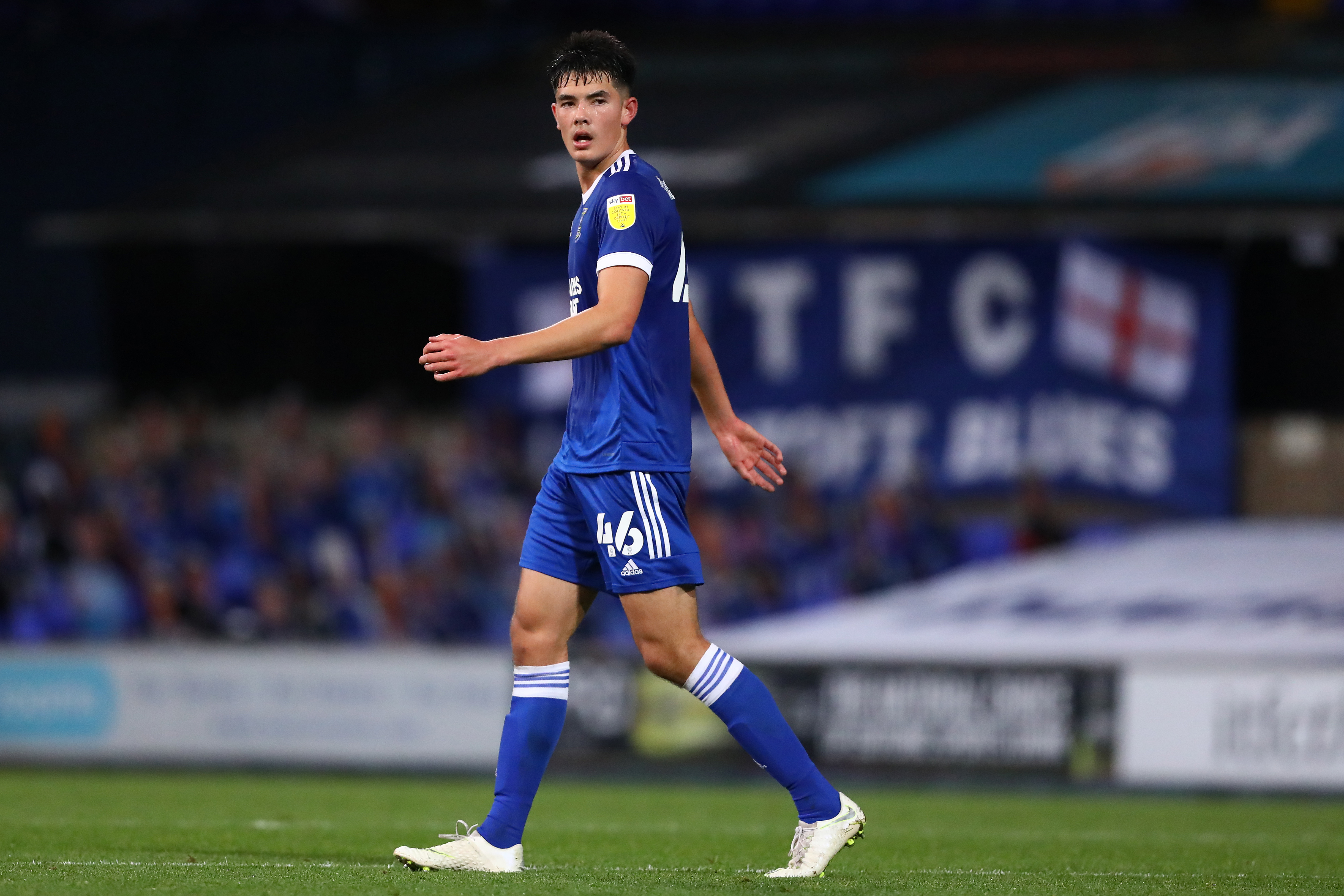 Baggott has only played once for Ipswich – in the EFL Trophy win over GillinghamCredit: � Richard Calver – www.matchdayimages.com 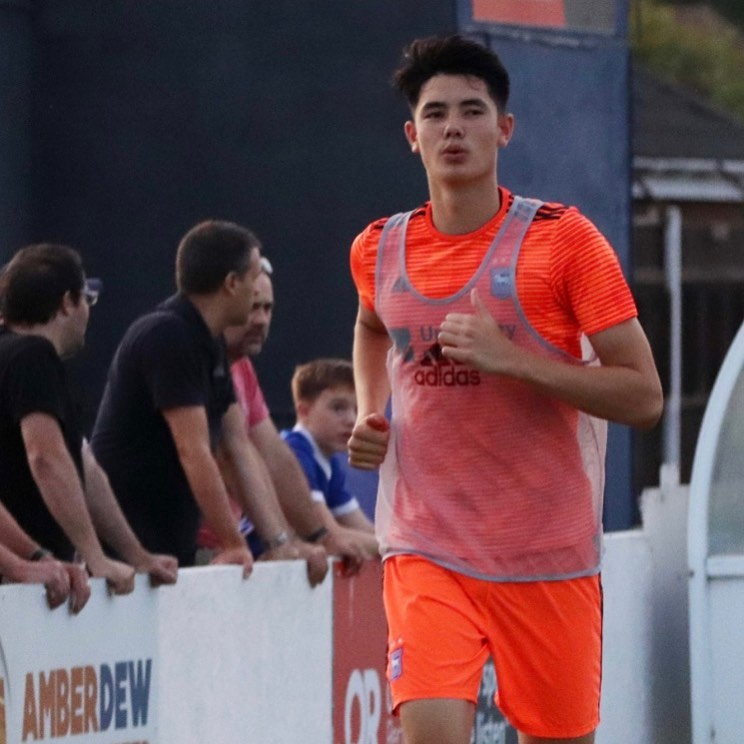 Already an Indonesian U19 international, Baggott is set for a promising future in the game

However, it was an exclusive chat with the Indonesian FA that proved to be the most popular.

So far, that has been viewed unbelievably over a million times.

Should be become a full international, expect his social media numbers to swell even further.