TAMMY ABRAHAM may be brought back into the Chelsea side despite getting axed for the FA Cup semi-final.

The 23-year-old striker played a key role in helping the Blues reach Wembley. 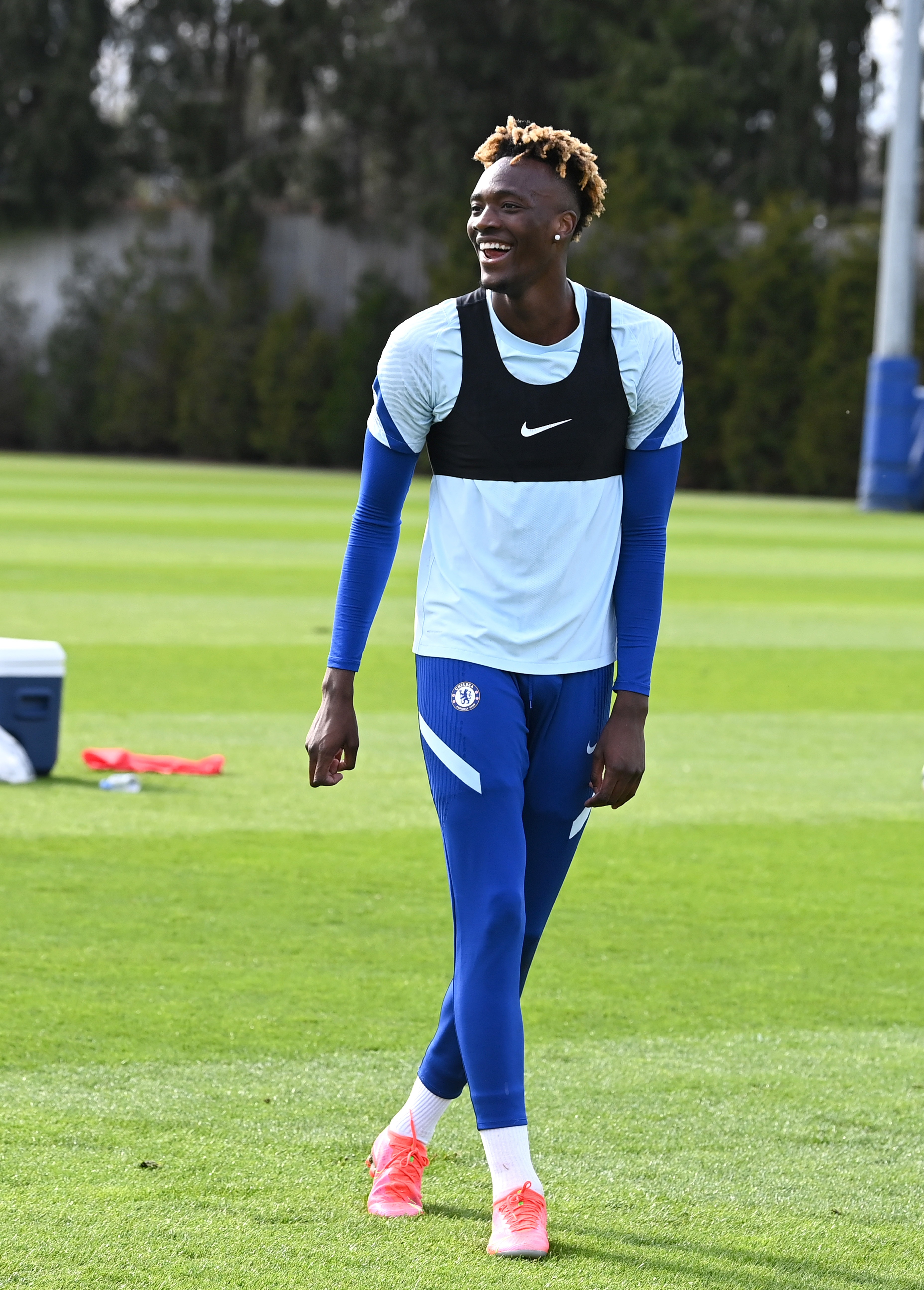 Tammy Abraham could return to the Chelsea side against BrightonCredit: Getty 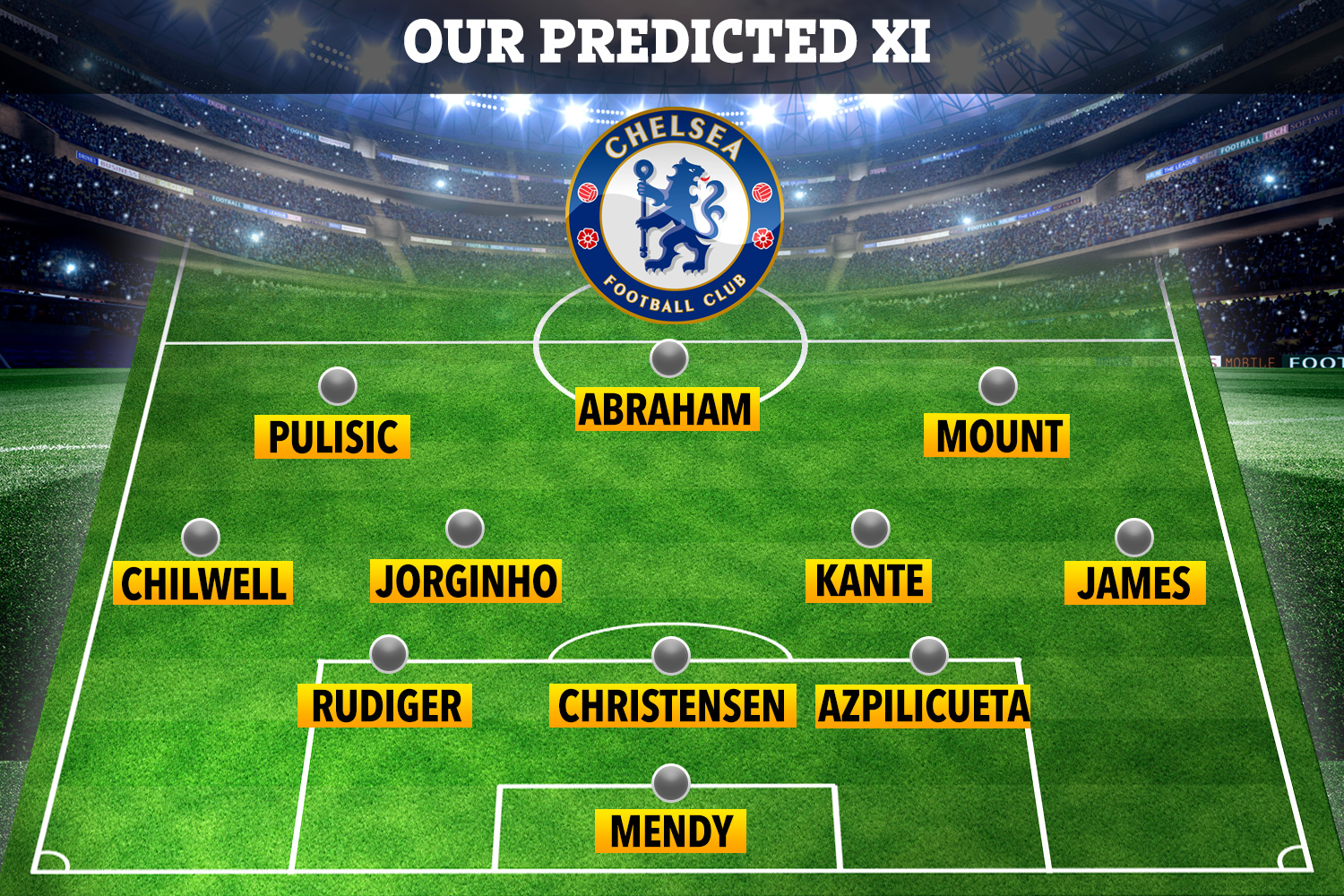 How the Blues could line-up against the SeagullsCredit: The Sun

He scored a fourth round hat-trick against Luton before grabbing the winner at Barnsley.

However, he has only started four times since Thomas Tuchel’s appointment in January despite being the club’s top scorer with 12 goals this term.

The England international forward has not played since February 20 but declared himself fit for Saturday’s last-four clash with Manchester City.

Fans were left shocked when it emerged he had been left out of the matchday squad – although Tuchel appears to have offered him some hope.

The Blues welcome Brighton to Stamford Bridge tomorrow in the Premier League, and Abraham looks to be in contention to start after his boss praised his ‘professional’ response to his axe.

Tuchel said earlier: “I have a lot of sympathy for him and I understand if he’s worried, sad or angry with me.

“What I appreciate with Tammy, and the others in the same situation, is the mentality and attitude he arrives with yesterday, today, the next day.

“He never gets affected and that’s the main point to be a top professional. And that’s what we demand.

“If you sign up for Chelsea, in your dreams, he wants to be the number nine and start every game. It is a tough situation for him.

“Players have to put their ego aside. This is what we demand. He gets a lot of credit from me because that’s what he’s doing. I can’t be more proud of the reaction.”

There could also be good news for Andreas Christensen.

The Denmark defender has recovered from a muscle problem and is available. 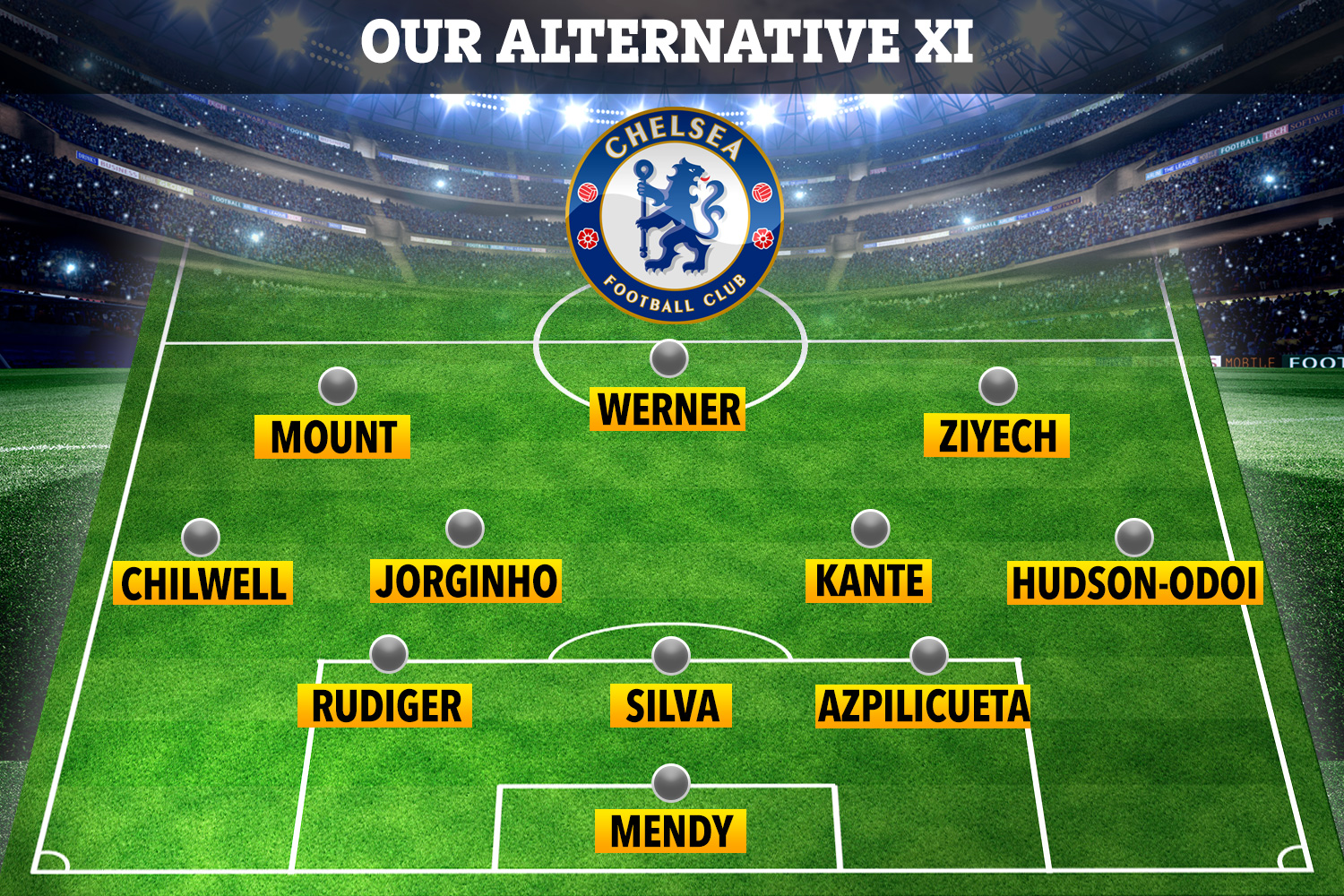 Here’s how Thomas Tuchel may opt to line-up without AbrahamCredit: The Sun

That could see him come in for 36-year-old Thiago Silva.

The veteran could be handed a breather after featuring twice last week.

Tuchel added: “In terms of injuries, I expect Andreas to be back. He did a good training session yesterday and I hope today.

“Thiago, it’s different. It may be acute overload. He’s not injured but we have to take care of his workload and see if he starts again.

“I hope it’s only Kova who we have out with injury.”

European Super League explained: Which clubs involved, how many matches would be played and what about Champions League?