ERLING HAALAND’S cousin Albert Tjaaland is reportedly set to be promoted Molde’s first-team after staring for the youth team.

The 17-year-old – who boasts a striking physical resemblance to the Borussia Dortmund ace – has banged in 64 goals in 37 games for the Norwegian side. 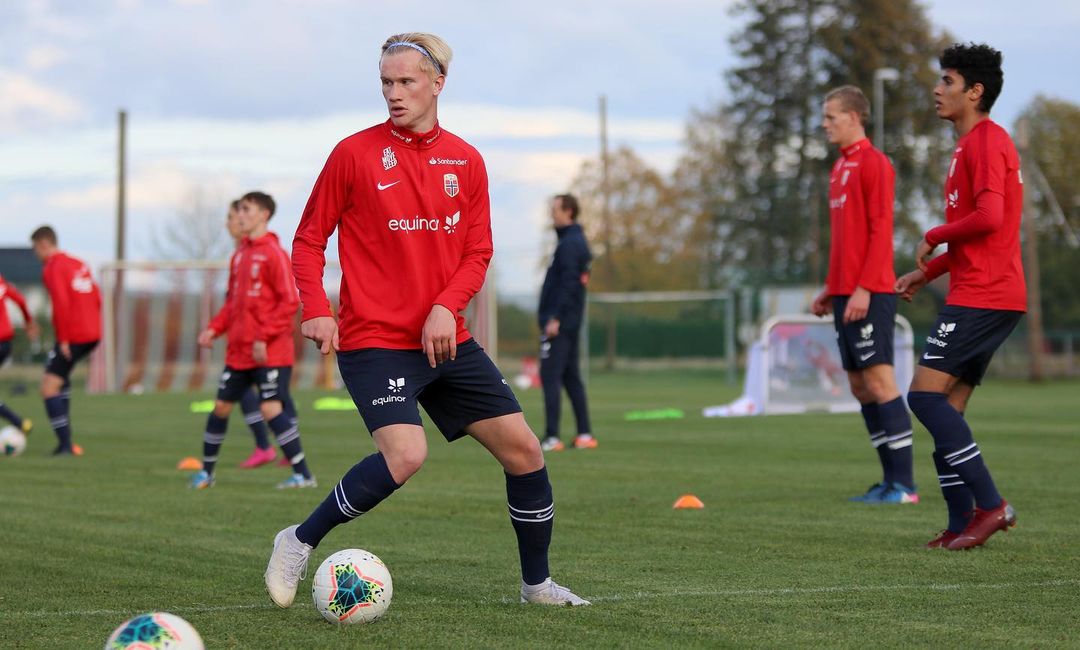 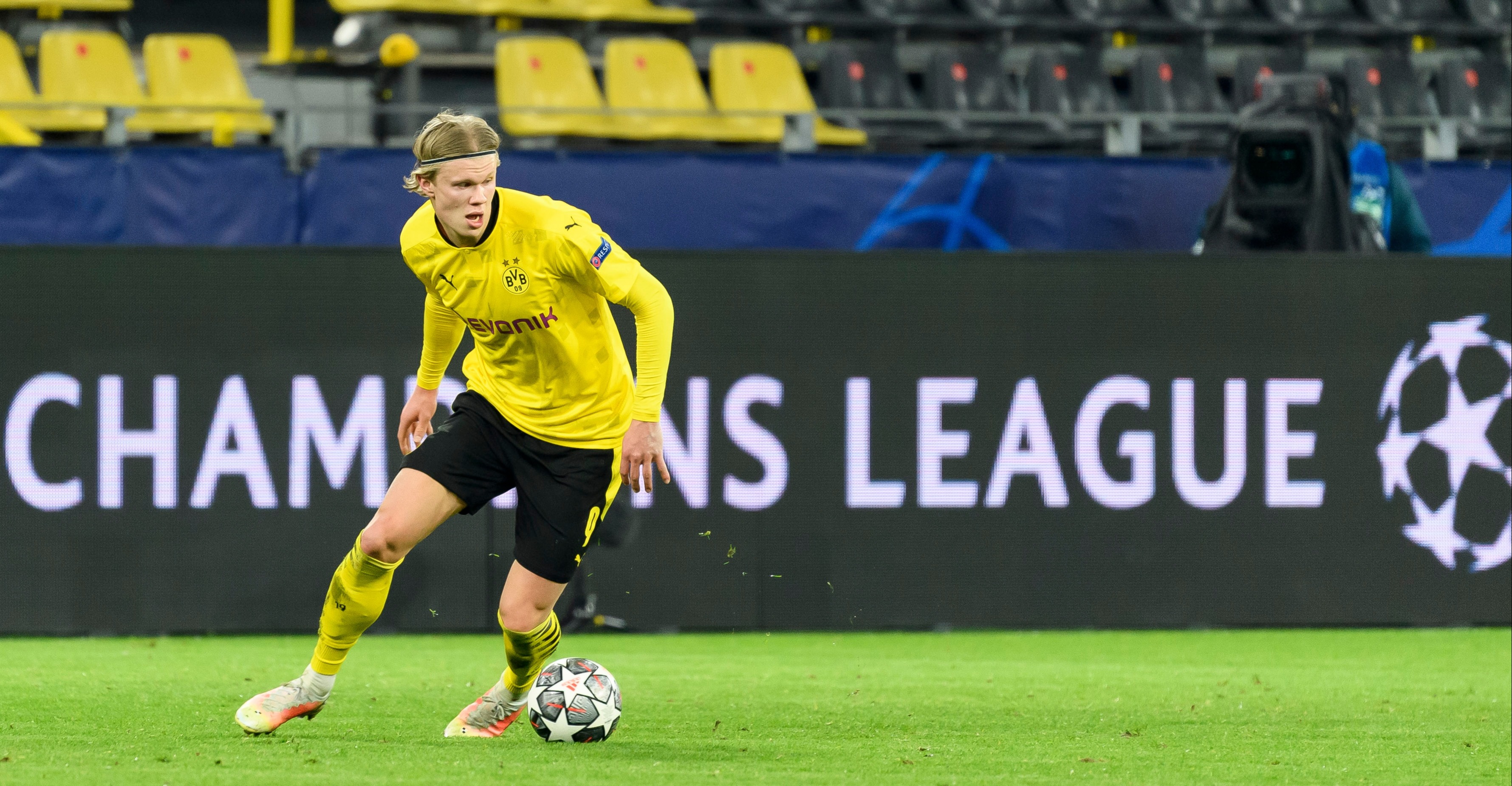 Tjaaland has been compared to his cousin Erling Haaland who has been tearing it up at Borussia DortmundCredit: Getty Images – Getty

Just like Haaland, Tjaaland started off his career at Bryne, before joining Molde after he fired in 40 games in 31 matches last term.

And he has continued his goalscoring exploits at Molde, where Haaland scored 20 times in 50 fixtures before he left for Red Bull Salzburg.

After impressing boss Erling Moe this campaign, ESPN have claimed that the player is set to make his first-team debut when the new Eliteserien season starts on April 5.

Moe recently spoke of the talented teenager, though he stressed to fans to not compare him to his cousin.

Speaking to Eurosport Norway about the hype in the youngster, he said: “I have seen some of it in social media.

“He is an exciting young boy who really has some exciting qualities, so I think it must be possible to calm down a bit, yes.

Before adding: “He has a great future ahead of him if he does the everyday things 100 percent and properly.

“I think Erling is a few steps ahead yet.”

Haaland could be set to depart BVB in the summer, with a number of clubs desperate to secure his services.

Chelsea and Manchester City are claimed to have already made a move to sign the player, with Real Madrid and Barcelona also understood to be keen.