MASON GREENWOOD was taking Ole Gunnar Solskjaer’s advice long before his Manchester United debut – even as a seven-year-old.

The Norwegian spoke to Greenwood while the striker was still a young lad in the academy. 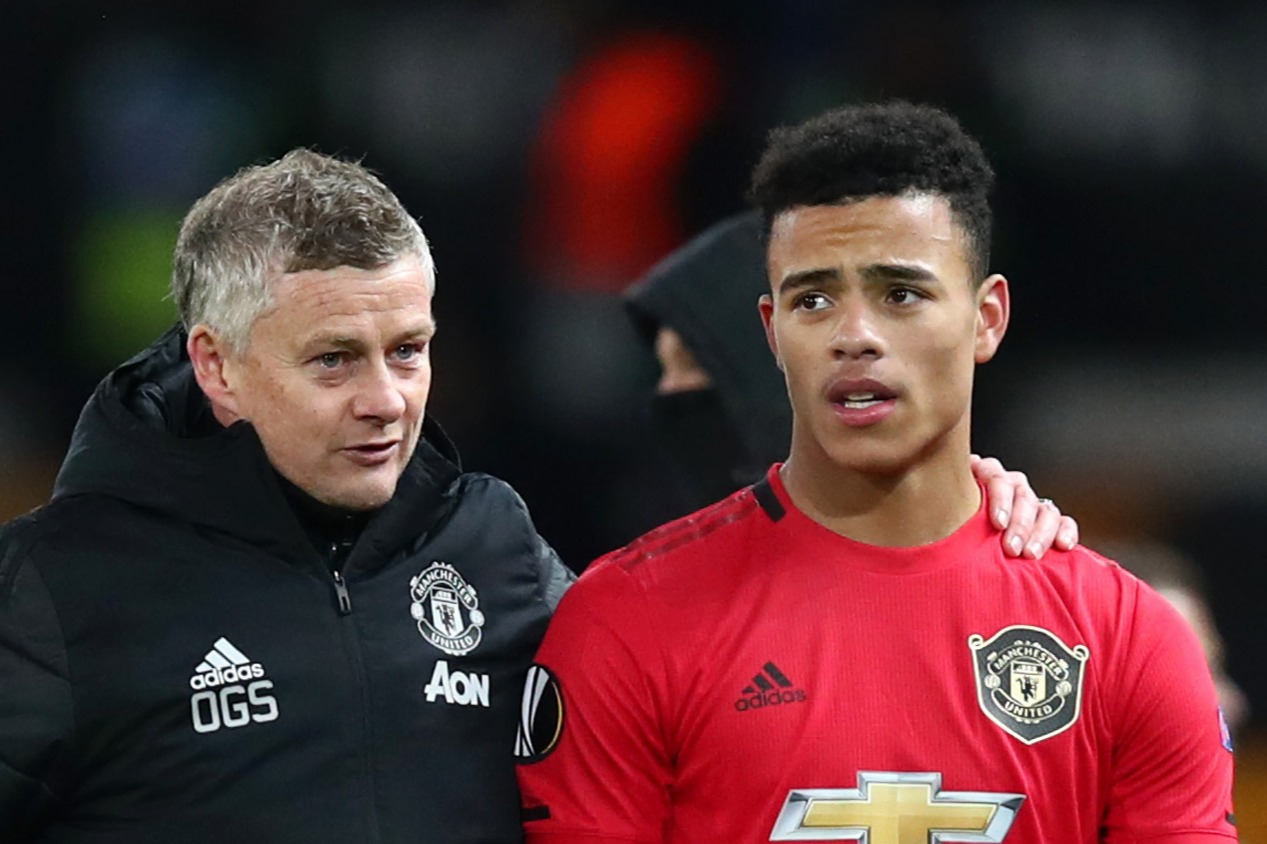 Ole Gunnar Solskjaer first gave advice to Mason Greenwood over a decade ago – when the forward was aged just sevenCredit: Getty Images – Getty

Playing in the youth setup alongside Solskjaer’s son, Noah, he was given a few tips while the club legend did his training badges.

Greenwood, 19, recalled in a chat with Rio Ferdinand for BT Sport: “He spoke to me.

“He came and did his coaching badges at United.

“I was only with the Under-8s and Under-9s and I trained with his son.

“He was telling me about that, I couldn’t remember it because I was so young but he told me about it.

“He always speaks about movements into the box, shooting and stuff, so it was a good benefit to have him there.”

Solskjaer would later hand Greenwood his United debut in September 2019, days before he turned 18.

The teenager continues to show glimpses of his true potential and has recently put together a strong run in the Red Devils side.

And the manager will decide between Greenwood, Daniel James and Anthony Martial to start in Sunday’s game with Newcastle.

Shortly after the academy graduate made his debut, Solskjaer discussed his memories of encountering the young Greenwood.

He said in December 2019: “I actually do remember when I met him for the first time because my son was training at the Cliff as an eight-year-old and Mason was seven. 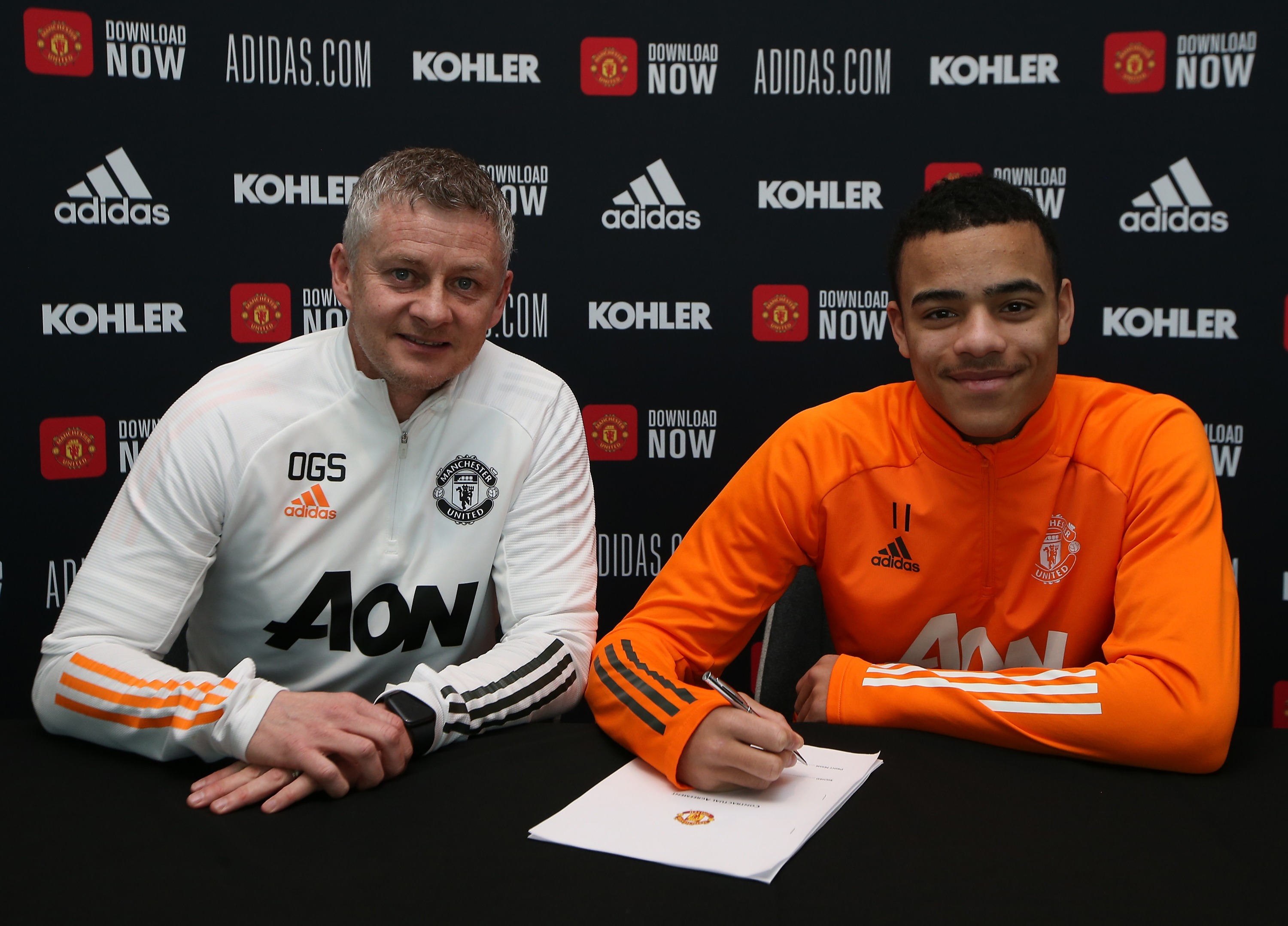 “The first time I saw him he stood out and I took a picture with him. Now he’s here.

“I do remember the kid because I remember talking to Noah about that. So when he signed his contract we had a little nice memory.”