JAMAICA are plotting to call up TEN England stars ahead of the 2022 World Cup.

And the head of Jamaican football has revealed a number of passport applications are already under way. 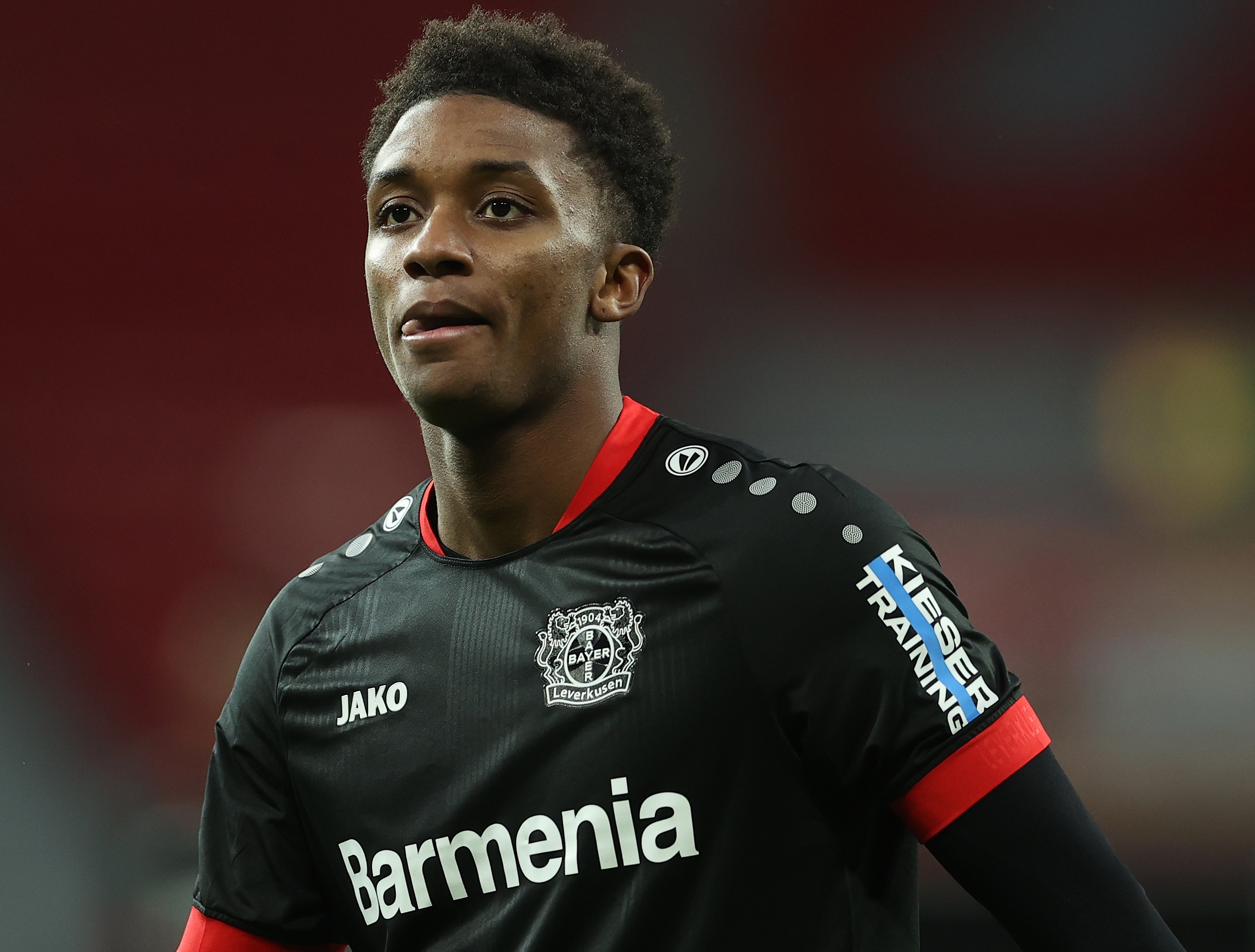 Bayer Leverkusen wideman Demarai Gray is one of several top players Jamaica could lure away from the Three LionsCredit: Getty Images – Getty 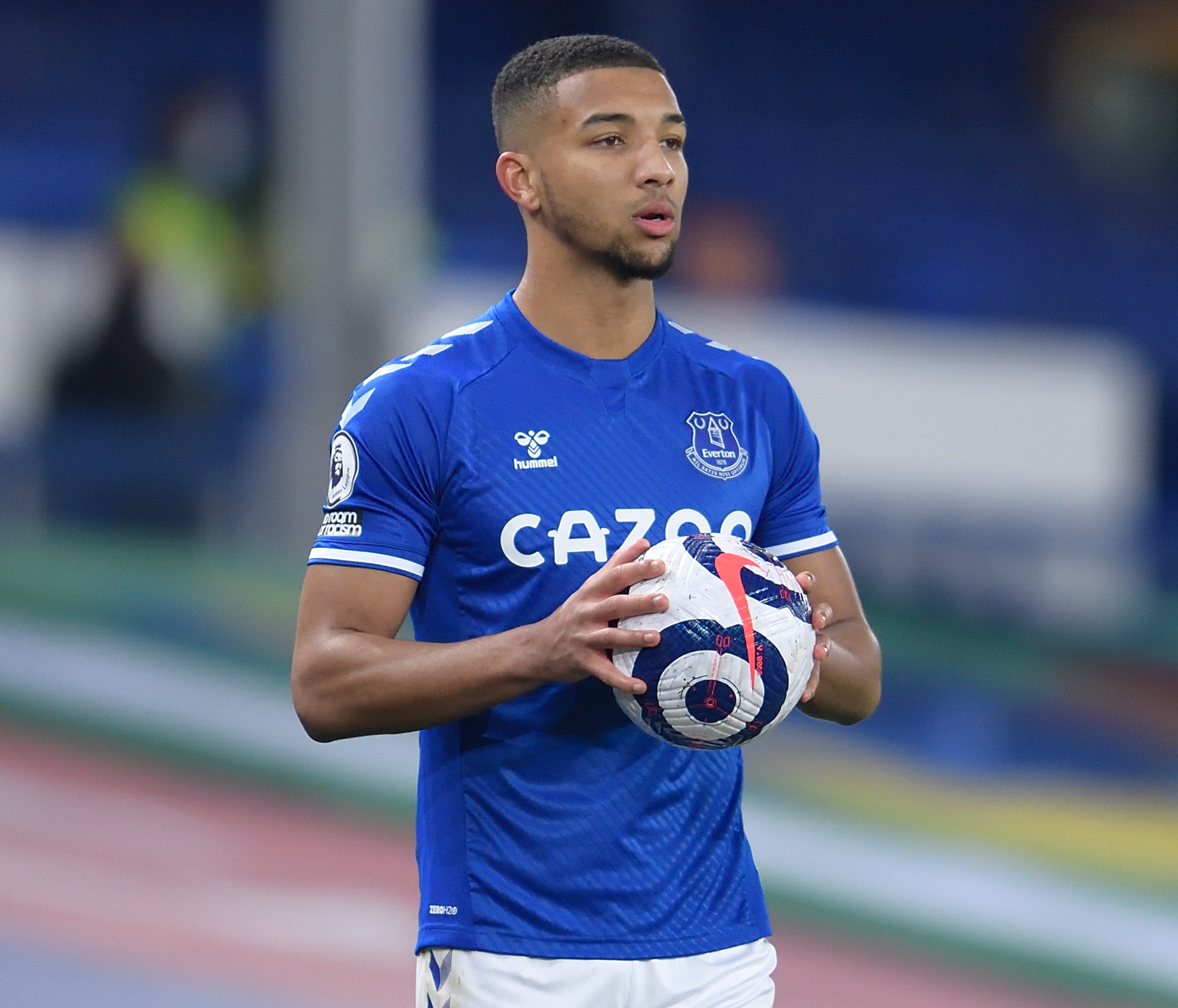 Everton centre-back Mason Holgate is among the Prem stars being eyed by Jamaica with a view to next year’s World Cup finalsCredit: Getty Images – Getty

JFF chief Michael Ricketts said: “I see Andre Gray, Demarai Gray, Isaac Hayden, Mason Holgate, Liam Moore, who already has his Jamaican passport, Nathan Redmond, Kemar Roofe and Ivan Toney — all of these we are in the process of acquiring their Jamaican passports.”

Antonio, 30, turned down Jamaica in 2016 and was called up by England bosses Sam Allardyce and Gareth Southgate, although he did not play.

And Southampton forward Redmond played against Germany in 2017 but it was a friendly so he is still eligible for Jamaica.

Norwich full-back Aarons, 20, has been rated at £30million-£35m after interest from Barcelona, Manchester United and Bayern Munich.

And winger Demarai Gray, 24, who won 26 Three Lions Under-21 caps, was linked with Southampton before leaving Leicester for Bayer Leverkusen in January.

Meanwhile, Brentford frontman Toney has been in the spotlight after claiming players are being ‘used as puppets’ in the fight against racism.

The 24-year-old suggested taking the knee in support of Black Lives Matter was allowing “people at the top” to just rest on the subject.

Ricketts added of Jamaica’s planning: “The process is becoming a little tedious because of the pandemic.

“But the process is ongoing and we are hopeful we will get the passports for these gentlemen in reasonable time.”