CHARLIE SAVAGE has become the latest footballer looking to emulate the success of their father after he was called up to the Wales Under-18 squad to face England.

The midfielder, 17, is currently impressing in Manchester United’s academy – where his dad, Robbie, started his career. 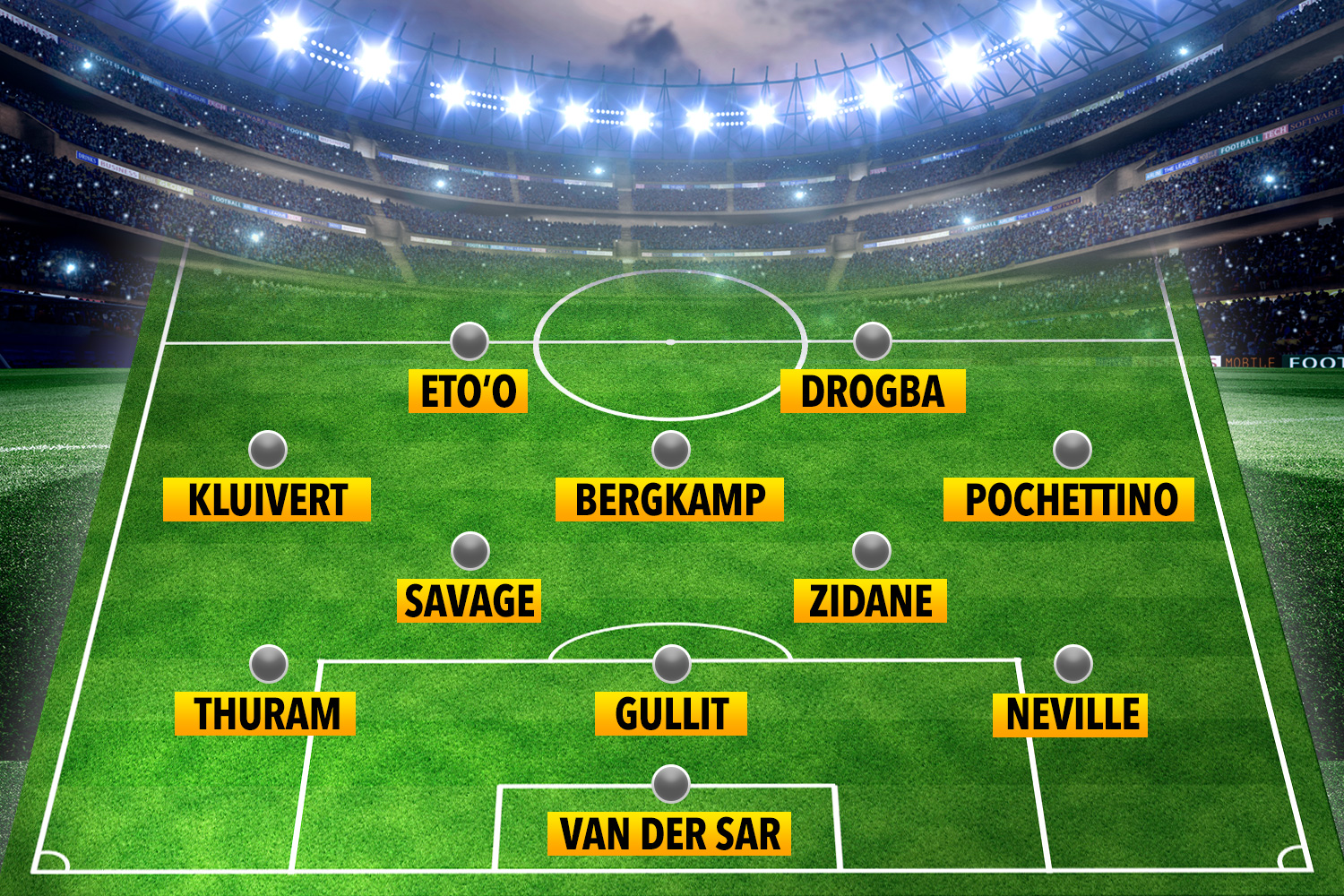 And he is just one of a number of current footballers that will be trying to make a name for themselves instead of living of their famous father’s reputation.

Here, SunSport has made a 3-5-2 formation of a best XI of youngsters looking to forge a career for themselves.

Son of legendary shot-stopper Edwin, the Dutch goalkeeper began his career at Man United, where his dad spent six years before retiring in 2011.

He then moved to Noordwijk before signing for Ajax in 2013 where Edwin is CEO.

Joe is now back at Noordwijk, where he is looking to make his debut.

You might as well start calling United the Red Nevilles, as Harvey’s dad Phil and uncle Gary won multiple trophies at Old Trafford.

Harvey started his career at United, before joining rivals Manchester City in 2013, before then linking up with Valencia after his father and uncle took charge of the first team.

Returning to United in 2018, Neville has been making an impression in the youth team, with the right-back featuring seven times in Premier League 2 this term.

He even appeared in the EFL Trophy during the club’s 4-0 defeat against Morecambe in November.

Son of Ruud and great nephew of Johan Cruyff, the centre-back has burst on the scene this season for AZ Alkmaar’s second team.

He has appeared in 21 Dutch second division matches, while he made his debut for AZ’s first team in the Europa League against HNK Rijeka in October.

Lillian Thuram’s son is a defensive midfielder by trade, but is capable of slotting in at the back if needed.

The teenager is already a key player for the Ligue 1 club, featuring in 24 games in all competitions so far this term. 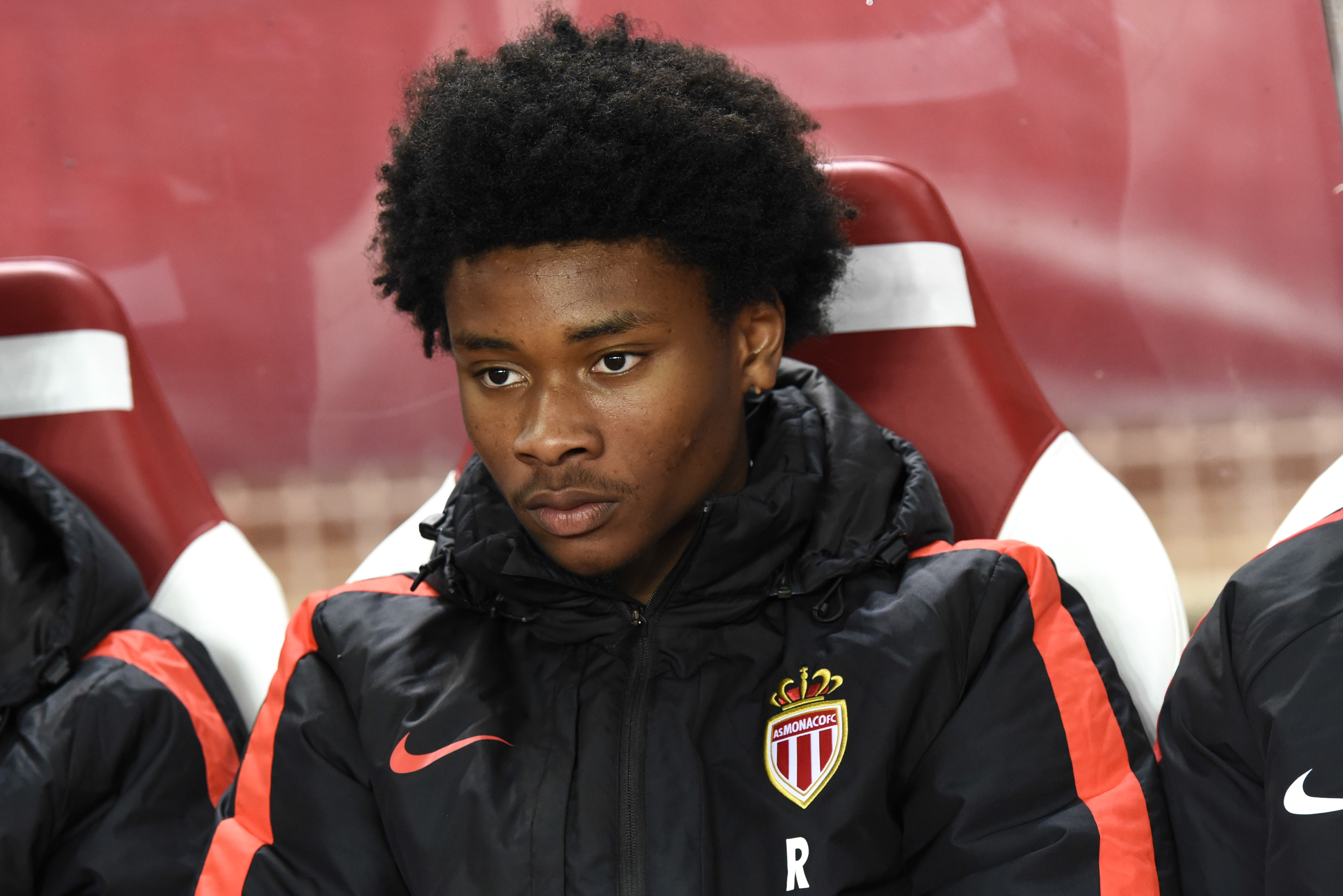 Nice star Khephren Thuram has appeared in 24 games for the French club this campaignCredit: Getty – Contributor

Patrick Kluivert’s son made his debut for Ajax in January 2017 where he quickly became a huge hit with the fans.

He made his international debut for Holland a year later, before linking up with Roma in the summer of 2018.

Kluivert is currently on a season-loan at Bundesliga side RB Leipzig, where the right winger has scored twice in 18 games.

Big things are expected of the talented central midfielder at the Bernabeu.

The teenager – who has featured twice in the Segunda Division B this season – was recently promoted to the first team by his famous dad Zinedine. 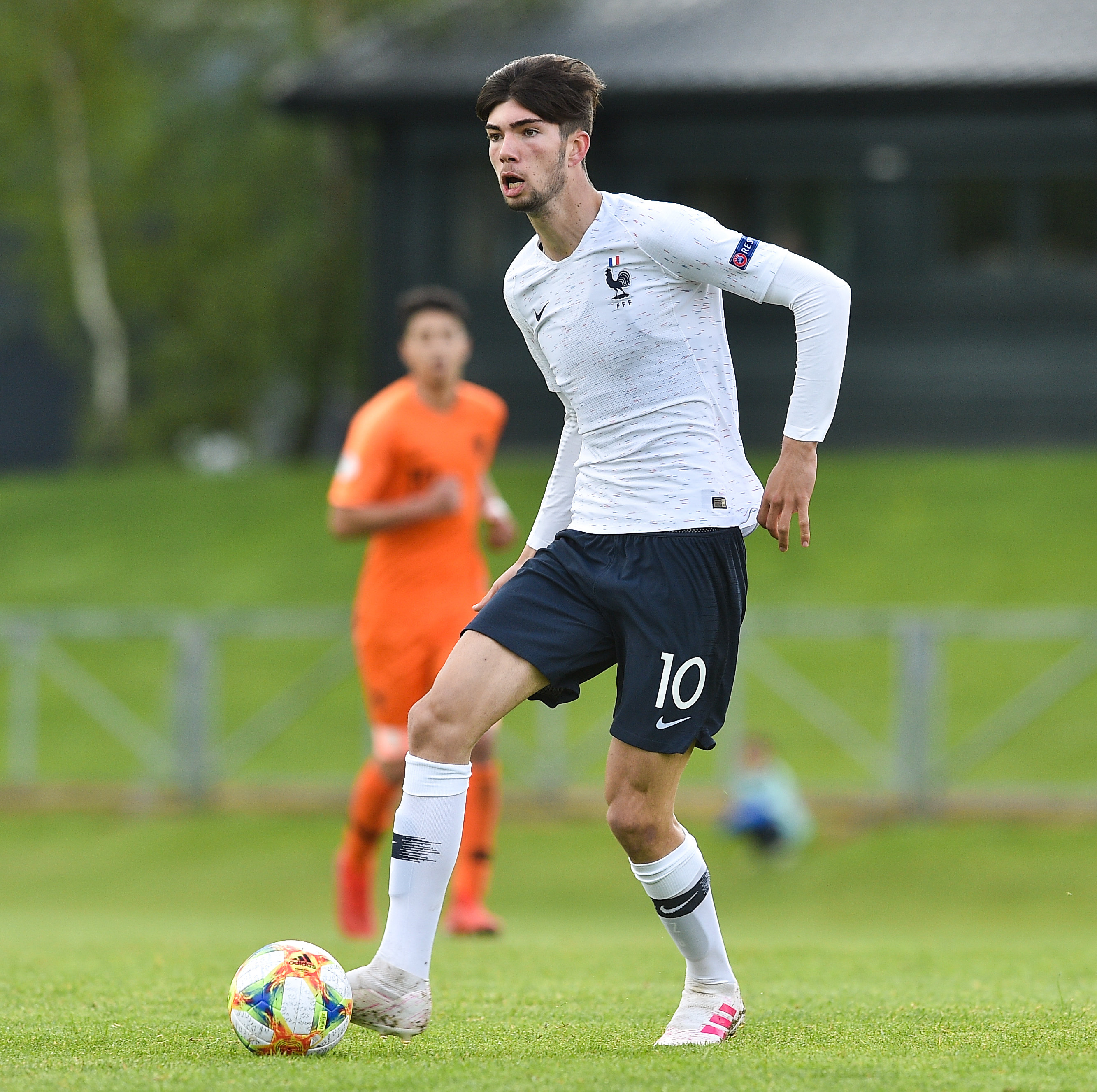 Son of Arsenal icon Dennis, the Dutch midfielder linked up with Watford earlier this year.

He has joined the Hornets’ U-23 side on an initial six-month contract where he is already looking at breaking into the first team. 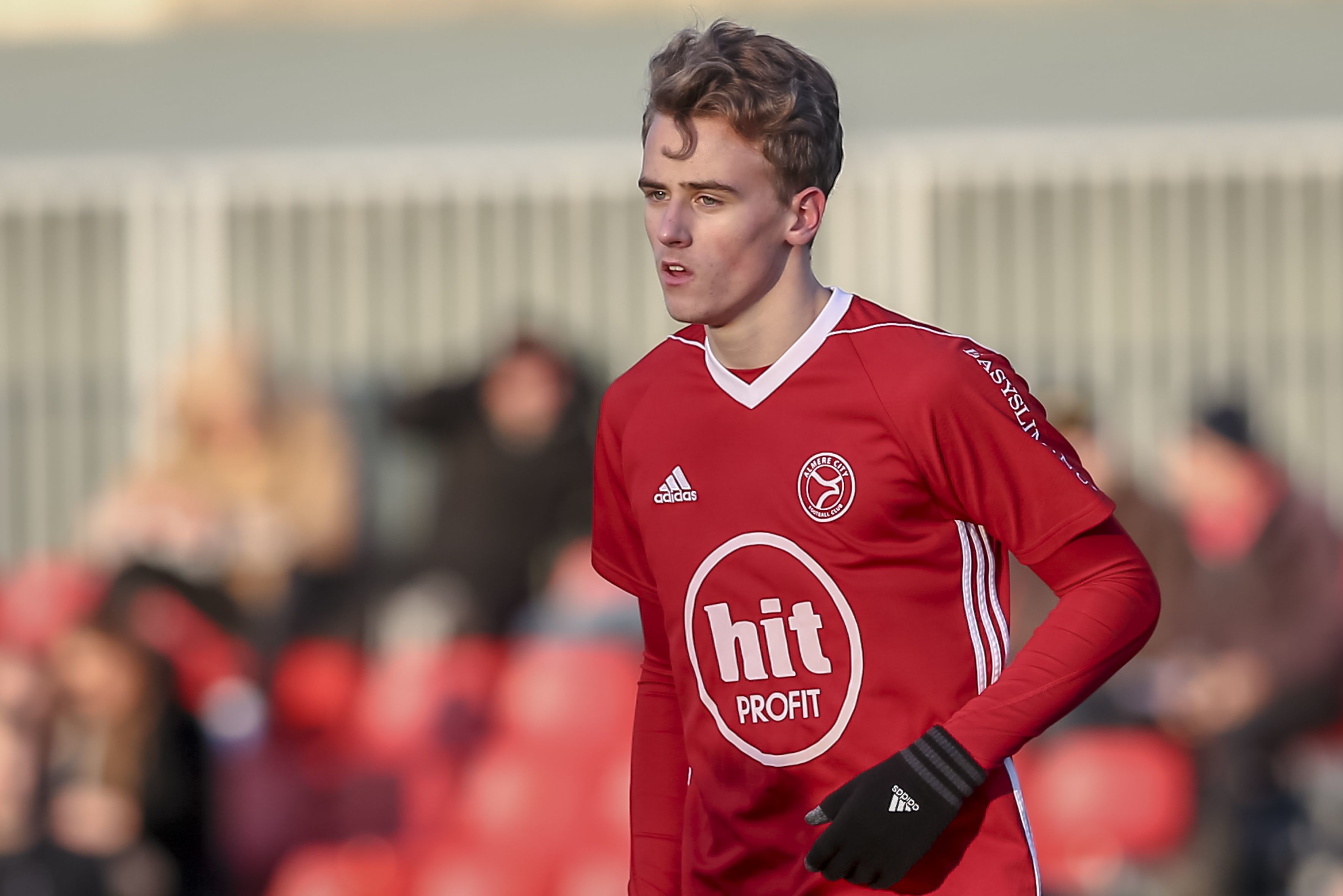 Son of ex-United, Leicester and Derby star Robbie, Charlie has been called up by Wales Under-18s to face England.

The 17-year-old is currently impressing in Manchester United’s academy.

Savage Jr was even on the bench for United‘s Under-23s against Brighton earlier this week. 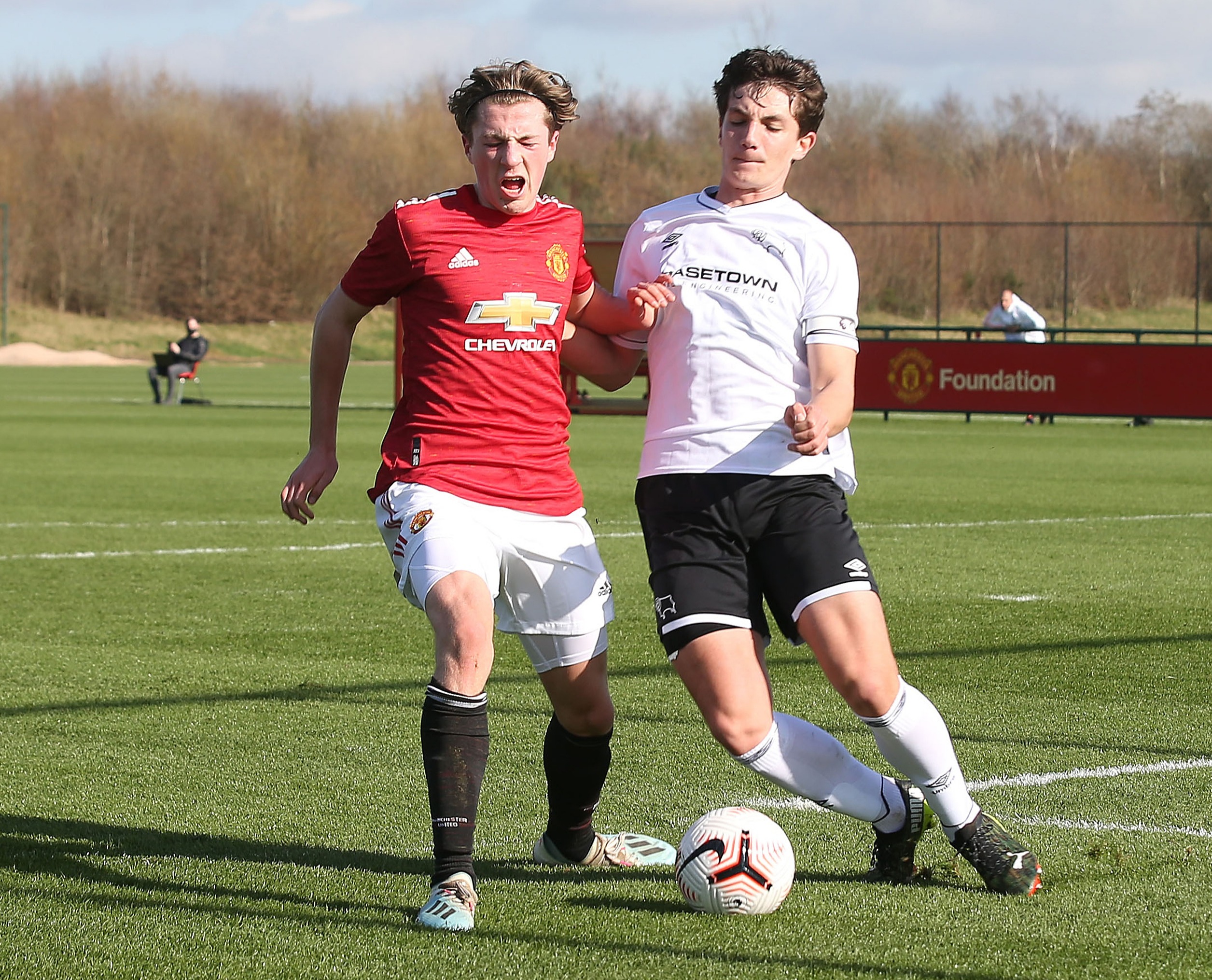 The winger – son of Paris Saint-Germain gaffer Mauricio – joined Watford along with Bergkamp in the winter transfer window.

Prior to signing for the Championship side, Pochettino had scored once in eight Premier League 2 games for Tottenham this season.

Son of Barcelona great Samuel, Eto’o is also starting his career in Spain just like his father, who made his debut on loan at Leganes from Real Madrid.

And judging by Etienne’s sublime set-piece goal for Cameroon Under-20s earlier this year, he certainly boasts the same deadly finishing as his dad. 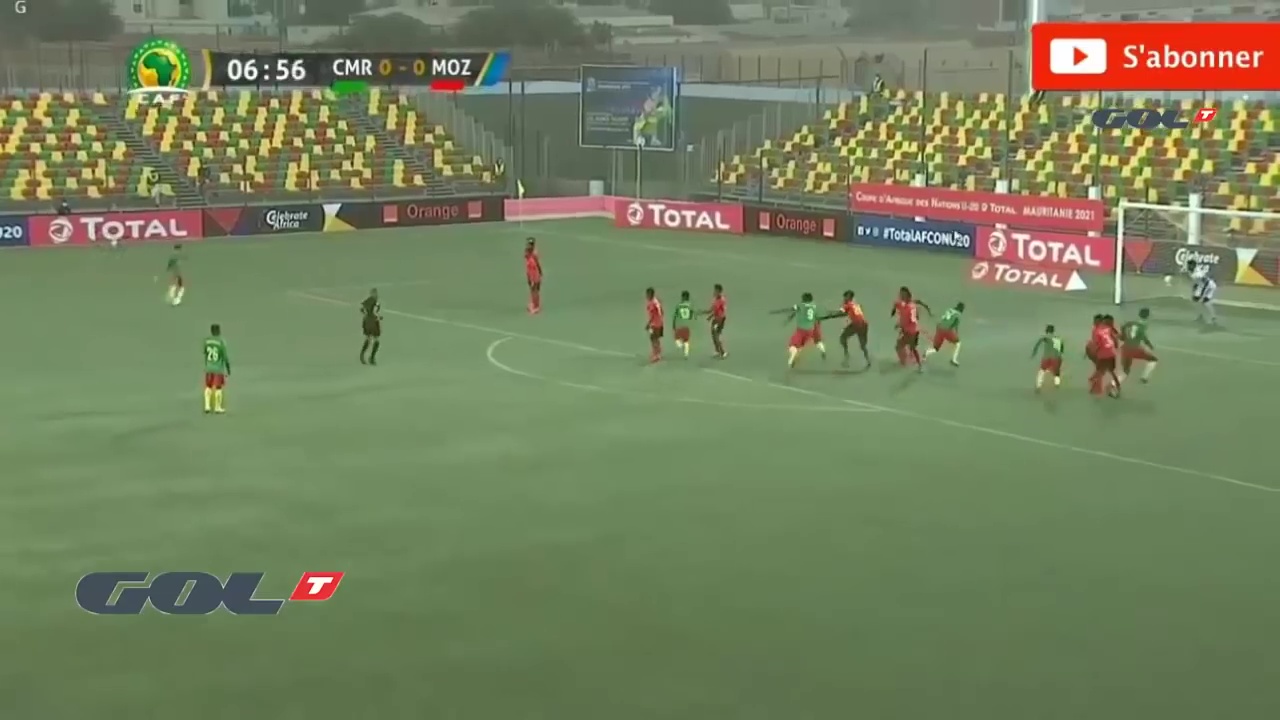 He made his professional debut earlier this year in the 4-1 win against Saluzzo.