ARSENAL chief Josh Kroenke has admitted the club ‘got it wrong’ by signing up to the European Super League.

The Gunners agreed to be one of the 12 founding members of the highly controversial breakaway league on Sunday, but embarrassingly withdrew just 48 hours later after widespread backlash across England. 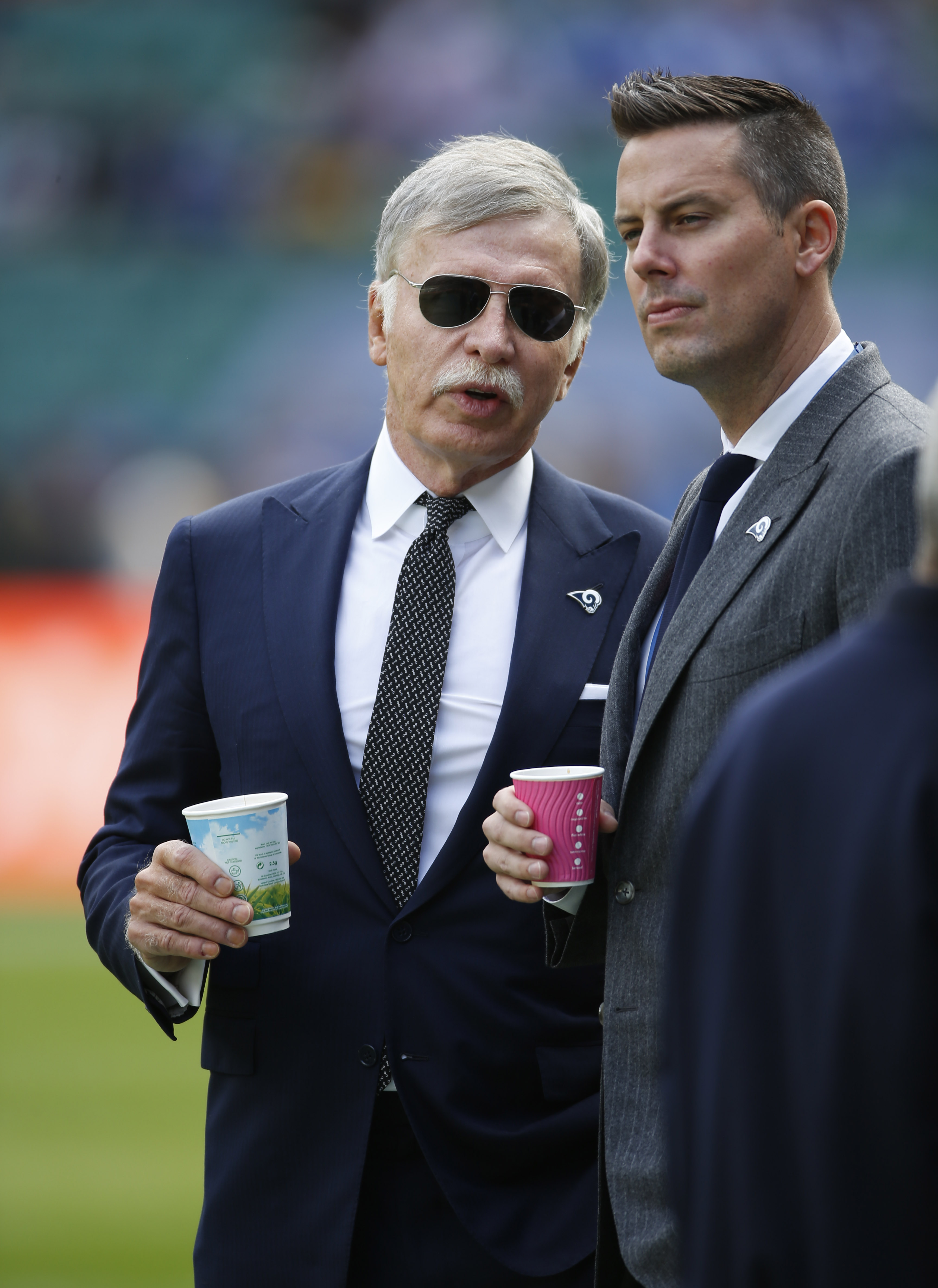 And Kroenke, who is a non-executive director of the north London outfit and son to owner Stan Kroenke, has now publicly relented by acknowledging it was a mistake.

He told Arsenal’s fan representatives: “We asked ourselves, what is worse : ESL, or ESL without Arsenal?

“Also asked ourselves what do the fans want? The global fan wants AFC v Barca as often as possible.

“English fans want to see more big matches, but you still want your cold nights in Stoke. We got it wrong.”

Kroenke also confirmed on Thursday that all fees relating to the withdrawal of the ESL will be paid directly by Kroenke Sports & Entertainment.

The six English clubs that had signed up to the ESL – Arsenal, Man Utd, Man City, Liverpool, Chelsea and Tottenham – all withdrew in a stunning u-turn earlier this week.

AC Milan, Inter Milan and Atletico Madrid then followed their lead as they left just Juventus, Real Madrid and Barcelona as they only clubs remaining.

And Juventus chief Andre Agnelli announced on Wednesday that the ESL could not proceed following the mass withdrawals.

But in another bizarre twist overnight on Thursday, Real Madrid president Florentino Perez confirmed his intent to push ahead with the competition.

He said: “The founder clubs believed in this project. It is not dead. We will keep working.

“Nobody has yet paid the penalisation fee for leaving. We are almost all still in this, they have not left yet.

“The important thing is that the big teams play each other, so the kids will watch football.

“The contracts are signed by serious people, businessmen who know this world. We agreed last night to wait and to try and explain better, and we are open to other ideas.”