The couple are thought to have started dating in 2018 but broke off for a short period. 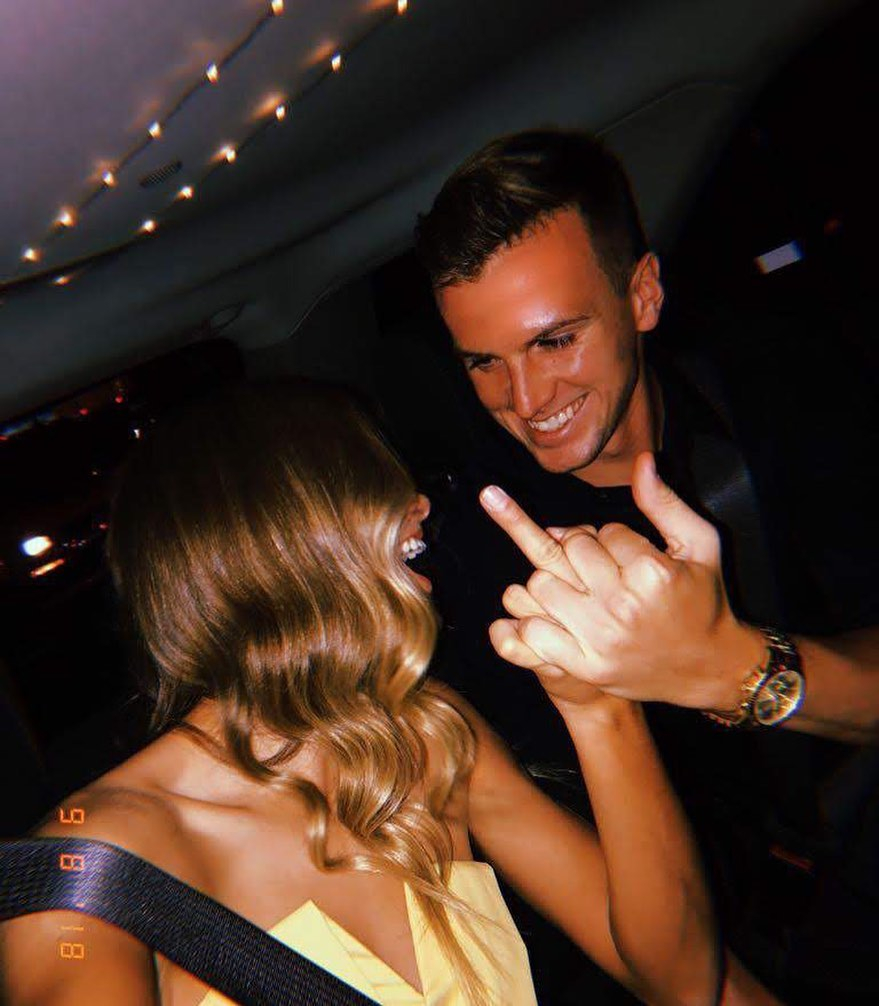 Paige Almendariz announced getting back together with Rob Holding via InstagramCredit: Instagram @paigealmendariz 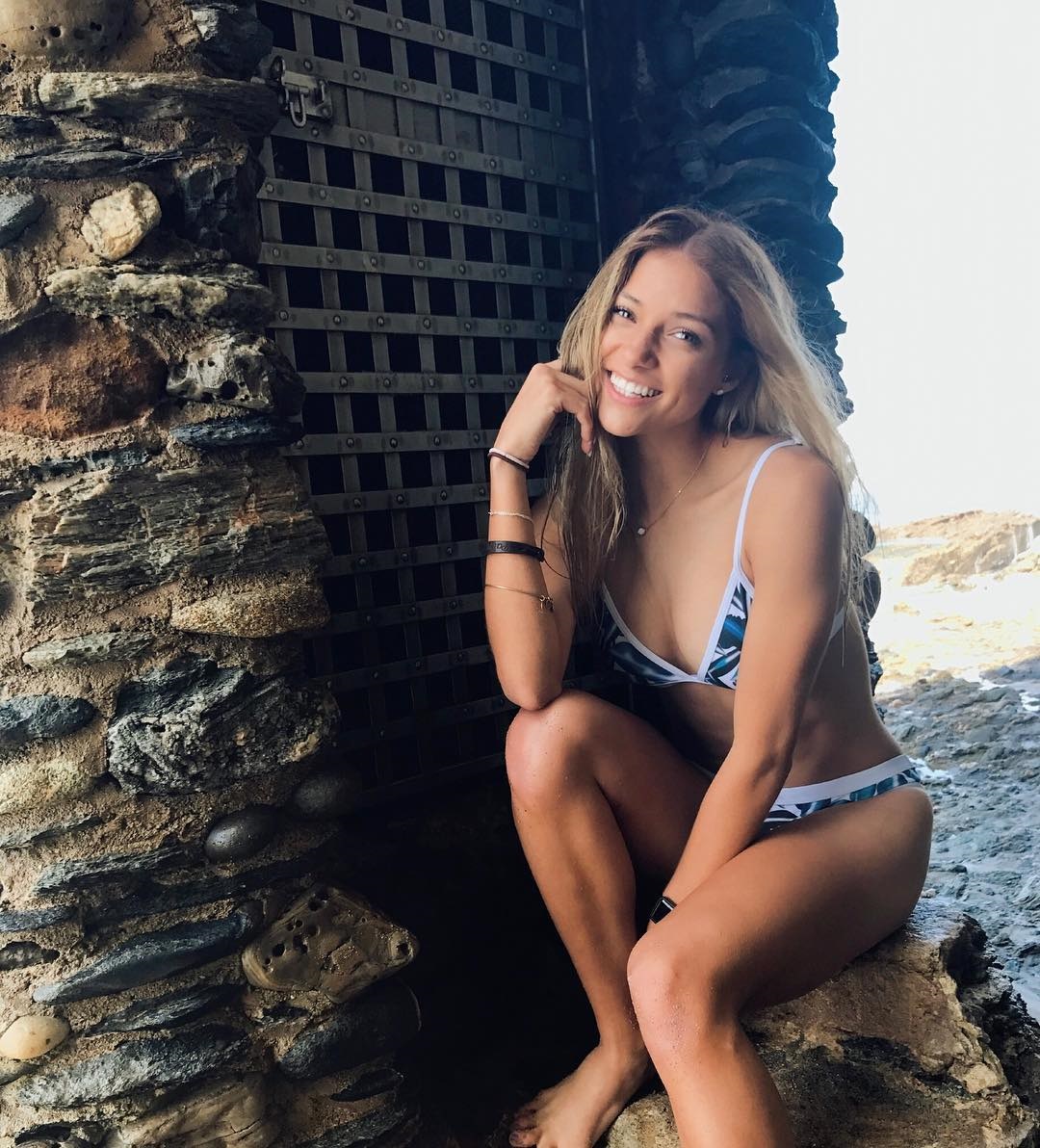 The American first got together with the Arsenal star a few years agoCredit: Instagram / @paigealmendariz

She wrote: “You never know what life is going to throw at you, it has a lot of ups and downs.

“People come and go in your life, but some people are meant to stay and Rob is one of those people.

“God has given us a second chance, and I couldn’t be more grateful for it.

Her words captioned an old pic of the cute couple in a taxi together, clasping hands and flashing a cheeky middle finger at the camera.

While Holding, 25, is well known for his talents with the ball, his beau could give him a run for his money in a skill battle.

Paige regularly posts photos of her football talents to her 71,000 Insta followers, having played as a left-back for University of Nevada, Las Vegas. 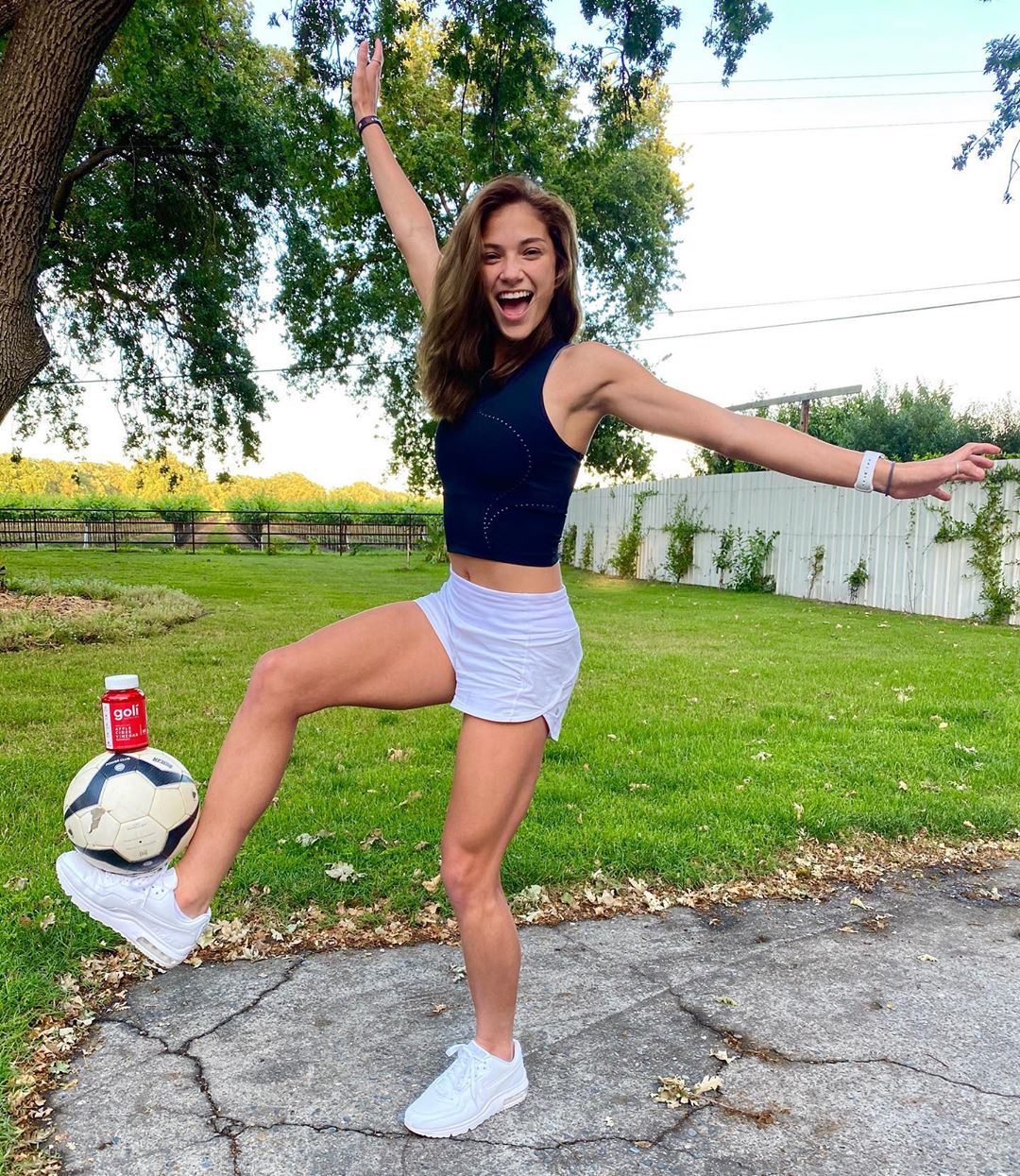 Paige is a very talented footballer in her own rightCredit: Instagram 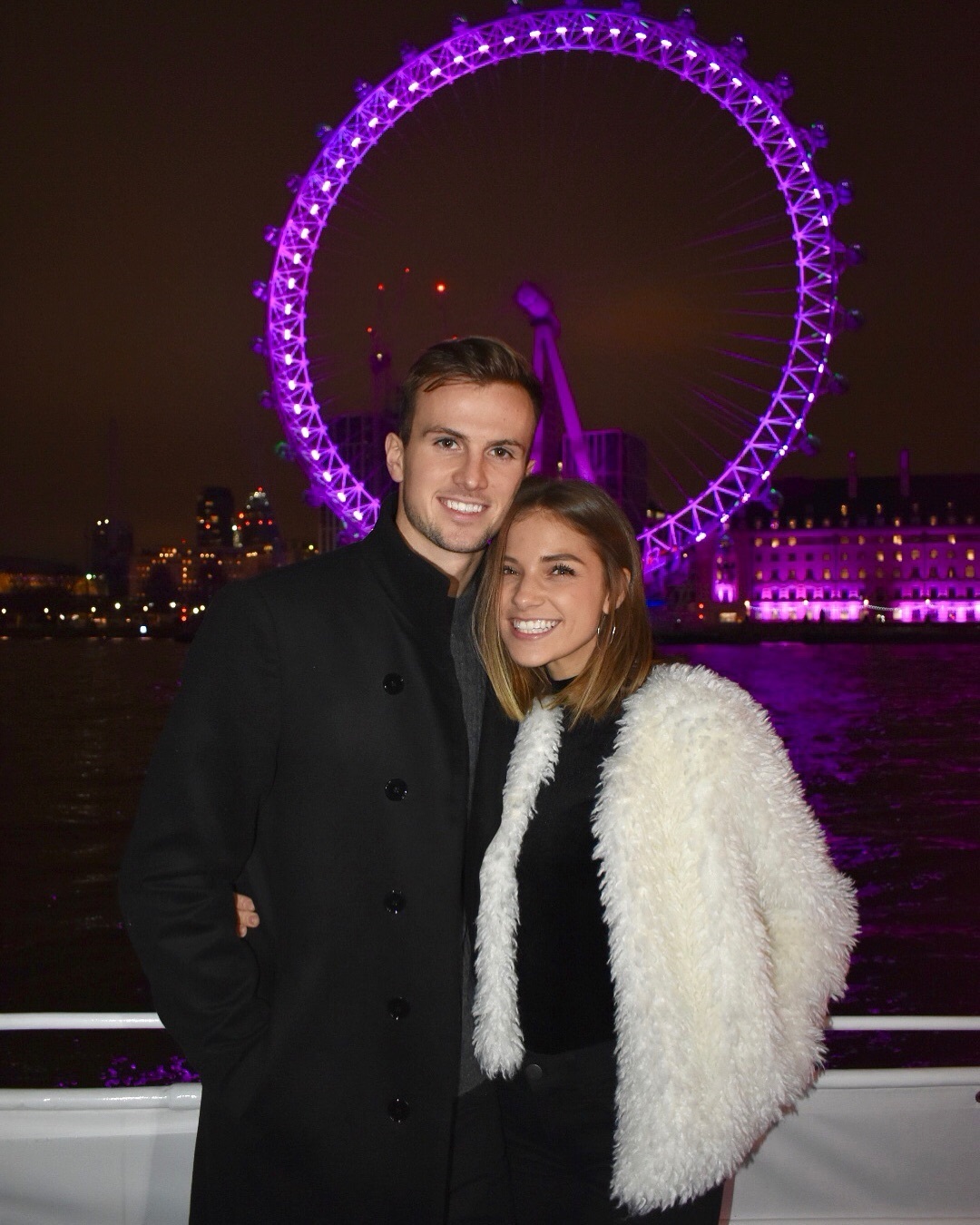 The couple regularly posted snaps together during their first romanceCredit: Instagram / @paigealmendariz

The American is also a talented ballet dancer and has shared snaps of her modelling to social media.

The couple previously posted several snippets of their initial time together, including on the Emirates pitch and by the London Eye.

Paige will no doubt be a keen observer as Holding’s Arsenal take on Burnley on Saturday, with the centre-back pushing for a return to the starting XI.