ARSENAL will make a ‘firm offer’ to sign Achraf Hakimi, according to reports.

Mikel Arteta is keen to sign a new defender with Hector Bellerin’s Gunners future up in the air. 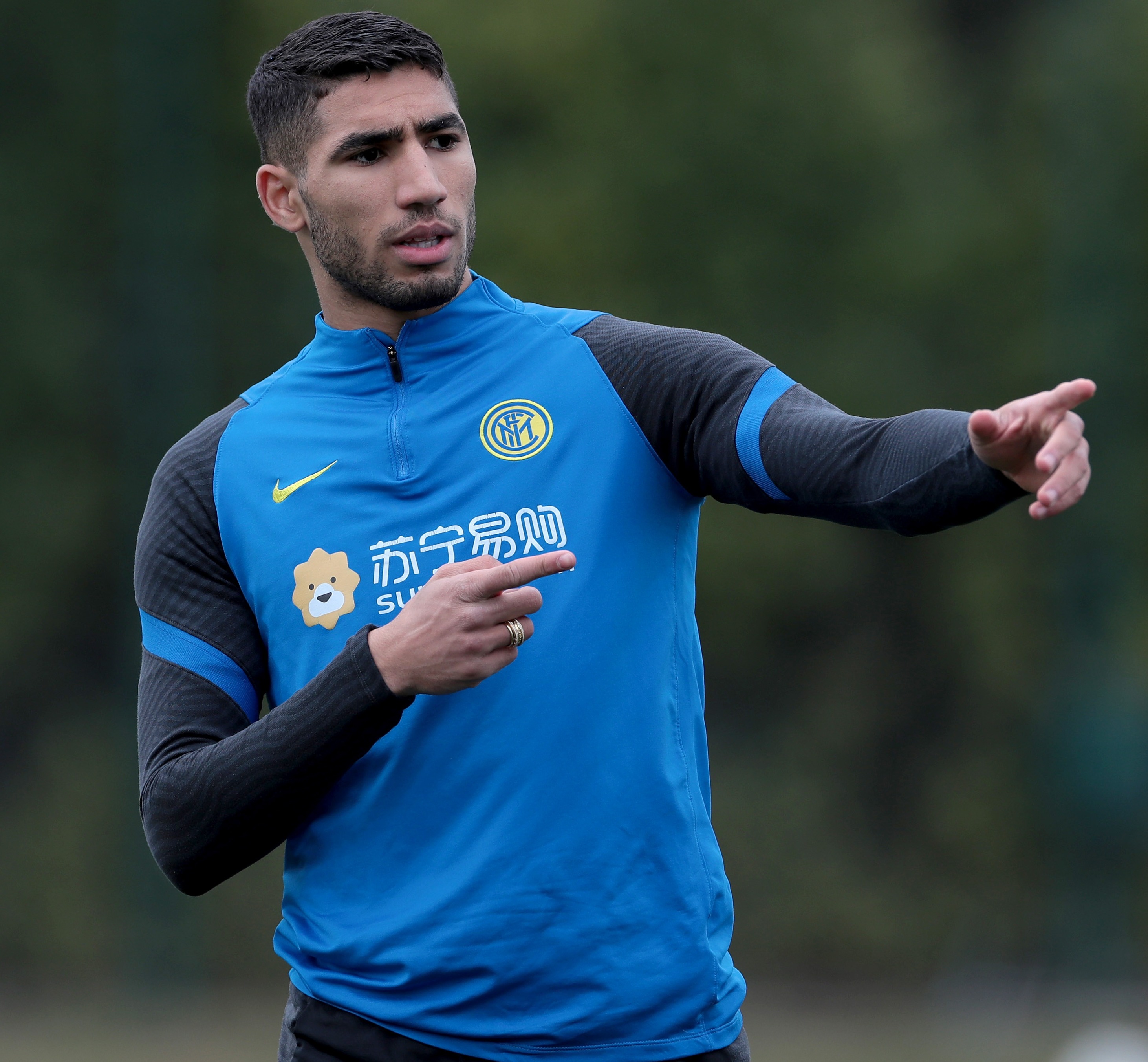 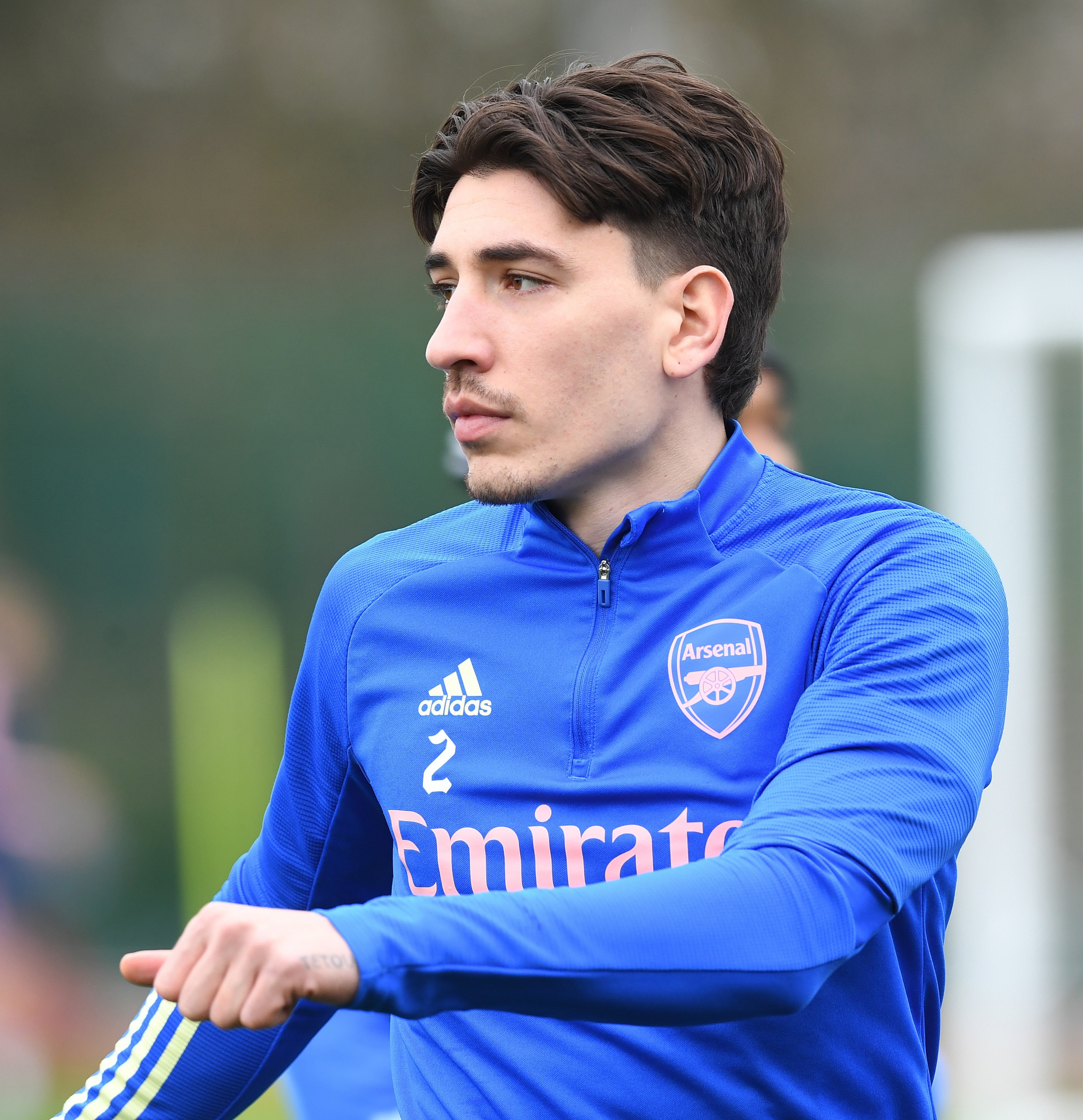 And AS in Spain report that the Gunners are preparing an offer for Inter Milan’s 22-year-old Hakimi.

Hakimi was linked with a move to North London last summer, but he opted to join the Serie A side from Real Madrid following his hugely-successful loan spell at Borussia Dortmund.

But Arteta’s men have retained their interest in the Morocco international, with club scouts still recommending they bring him to England.

Especially with Arsenal now understood to be on the lookout for a right-back with Bellerin said to be wanted by both Barcelona and Paris Saint-Germain.

Bellerin’s Premier League future is in doubt having lost his place in the Gunners’ starting XI, to both Cedric Soares and Calum Chambers this season.

Hakimi is understood to be available for around £42.5million with Inter looking to raise funds, and desperate not to sell star man Romelu Lukaku.

Real Madrid have first refusal on Hakimi, having inserted a buyback clause in his contract when they sold the player last year.

But it remains unlikely that Los Blancos will bring him back to the Bernabeu as they look to make a move for Erling Haaland.

Hakimi has starred under Antonio Conte this term during Inter’s charge towards the Serie A title – chipping with six goals.

Arsenal icon Michael Thomas recently urged his former employers to do all they can to sign the defender.

He told Goal: “I think a right-back is needed and I am liking the links with Hakimi at Inter.

“I saw him at Dortmund and thought this guy has an engine with some quality.”

Chelsea, Arsenal and Man City in three-way Achraf Hakimi transfer fight with full-back up for £35m from Inter Milan