BY NOW, everyone should know the first rule of Fight Club. That you do not talk about Fight Club.

Well, the Chelsea boss Thomas Tuchel broke that particular code on the eve of this Champions League quarter-final clash. 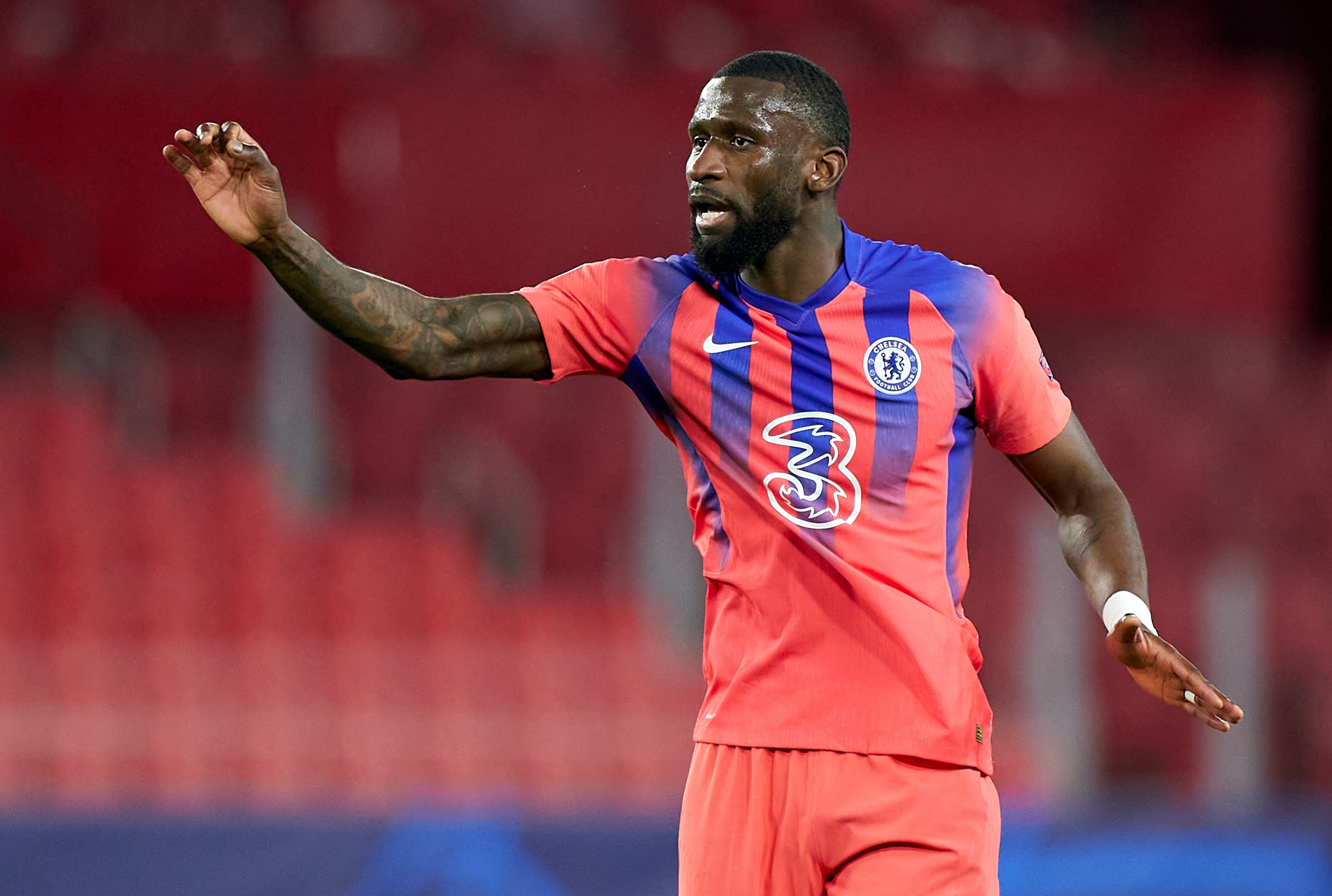 Antonio Rudiger had a commanding performance against PortoCredit: Getty

Confirmation from the German coach that there had indeed been a training-ground scrap between Kepa Arrizabalaga and Antonio Rudiger must have sent shivers down the spines of the most blue-nosed of fans.

Some might have justifiably questioned the strength of morale within the squad following such a serious confrontation – especially as the pair had to be separated by onlookers.

Yet if anything it does show there are real fighting qualities within Tuchel’s troops.

Indeed those battling attributes were transferred on to the pitch last night with Chelsea heading into next week’s ‘home’ tie with a clean sheet and a real chance of making a first Champions League semi-final for seven years.

While Kepa was once again warming his hands on the bench, German defender Rudiger came back into the starting XI and produced a commanding display at centre-back.

Bruising Berliner Rudiger missed the West Brom debacle at the weekend when his teammates shipped FIVE goals against the Premier League basement strugglers.

But in place of Brazilian Thiago Silva, the 28-year-old excelled once more at the back, keeping an astonishing 13th clean sheet in his past 16 club appearances.

Okay just don’t mention his most recent result with Germany…

It wasn’t an entirely faultless display and on 51 minutes Rudiger was more than grateful for the Mendy save from Marega when he was caught napping in defence.

But Rudiger showed he can smack a ball hard with real venom – notably on the hour mark when his 30-yard drive stung the hands of the Porto goalkeeper Marchesin.

This was exactly the reaction Tuchel would have wanted individually and collectively after watching his unbeaten record smashed to pieces by nuisance Sam Allardyce.

Particularly against intense, highline Porto pressing, which put Chelsea on the back foot for long periods in the first half.

Elsewhere in the Chelsea defence it was a good night all-round for the main protagonists with hopes of interntional travel this summer.

Certainly it would be fascinating to know the thoughts of Trent Alexander-Arnold if he had been watching this. Probably from behind his sofa.

As if TAA did not already have enough to worry about these past few weeks. 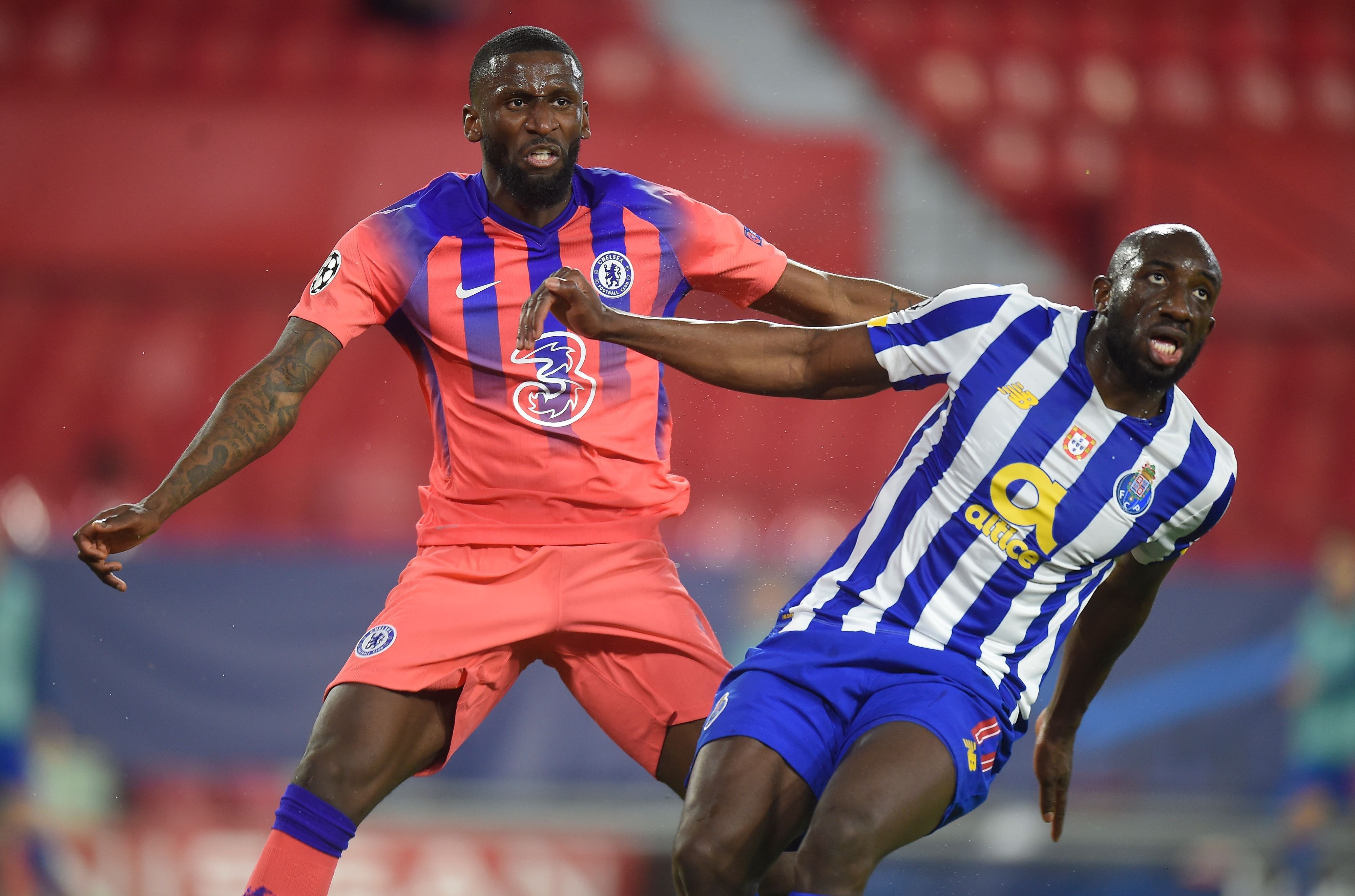 Next he had a horror show on Tuesday night at Real Madrid, his blunder gifting the La Liga giants the second goal in a 3-1 first-leg mauling.

And now this display from his rival for the Three Lions jersey, Reece James, who ensured that the reputation of English right-backs would not suffer another Spanish inquisition.

Playing on the right-hand side of a 3-4-3, James was a constant threat, making insightful runs, drawing the Porto left-back out of position, delivering from the corners and defending strongly at the pivotal moments.

It was a real shift and as he showed with a robust challenge on 65 minutes, there is a physical presence to his game, too.

In the race to secure a spot in Southgate’s Euro 2020 squad, there is suddenly an abundance of talent down the flanks.

Kyle Walker and Kieran Trippier might argue otherwise but James will fancy his chances of wearing the England jersey this summer.

It is another battle to watch with great interest.