PLANS to shake up Formula One qualifying with Saturday sprint races have been slammed by Sebastian Vettel.

The four-time world champion is preparing for his first season with Aston Martin, having unveiled their contender alongside Daniel Craig and Gemma Arterton on Wednesday. 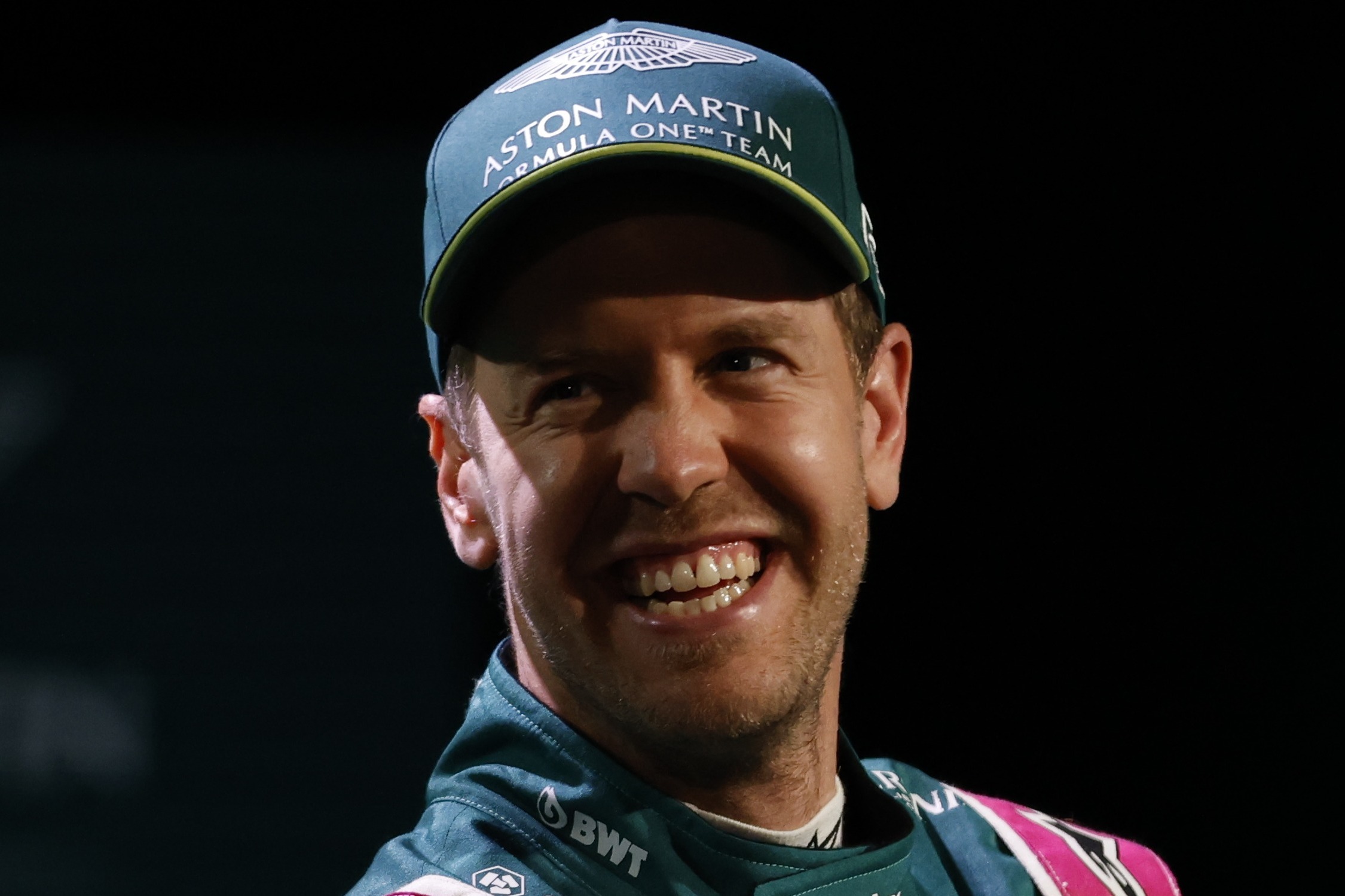 Talks are underway to test the new sprint setup, with Brazil, Monza and Canada eyed for trials this year.

Shorter races, which will start with a grid set in Friday practice, will decide the Sunday Grand Prix grid – and award a small number of points to the top finishers.

New F1 CEO Stefano Domenicali described the idea as necessary to prevent the sport from stagnating.

He said last month: “It’s important to think of new ideas to be more attractive or interesting, but no need to lose the traditional approach to racing.”

But Vettel, 33, added his voice to concerns over sprint races, which could be given the green light later this month.

The German stated: “I don’t know what the thinking is behind it.

“I don’t like it. Why would you have a pre-final to a final? What’s the point of that? I don’t understand it.

“Obviously if there is a race on Saturday, then I will have to take part because I still want to drive on Sunday, but from my point of view, it makes no sense.

“You have the Grand Prix and it has always been around 300km and the main challenge of the weekend.

“I think if you have to introduce something like this, then there is something else that you need to fix other than the format, or another race, or another two minutes, or a Q4 or Q5, or whatever it is.

“Maybe it’s shifting or taking the focus away from the real problem. It’s more of a patch rather than a fix.”

McLaren star Daniel Ricciardo said recently that he is open to the idea, particularly as a better shake-up concept than reverse grids.

He said: “At first, I was a little apprehensive. But I do feel better at the thought of that, certainly, than a reverse grid.

“So I think, ultimately, if the best guys and the best teams are still coming out on top, and it’s kind of not manipulated or artificial, so to speak, then I’m less scared of it.

“Competition is obviously what I love most, so I would love to do more races and less practice or whatever. So it kind of does go towards probably what I want.

“So if they do bring in another race on the weekend, as long as it kind of carries the same value, then I guess I’m certainly more open-minded towards that.”