LEWIS HAMILTON promised to get his elbows out in a first lap fight with Max Verstappen – who blasted the “f***ing d***heads” who denied him pole position.

Red Bull man Verstappen was livid after seeing his pole lap deleted by the stewards for exceeding track limits during qualifying for Sunday’s Portugal GP. 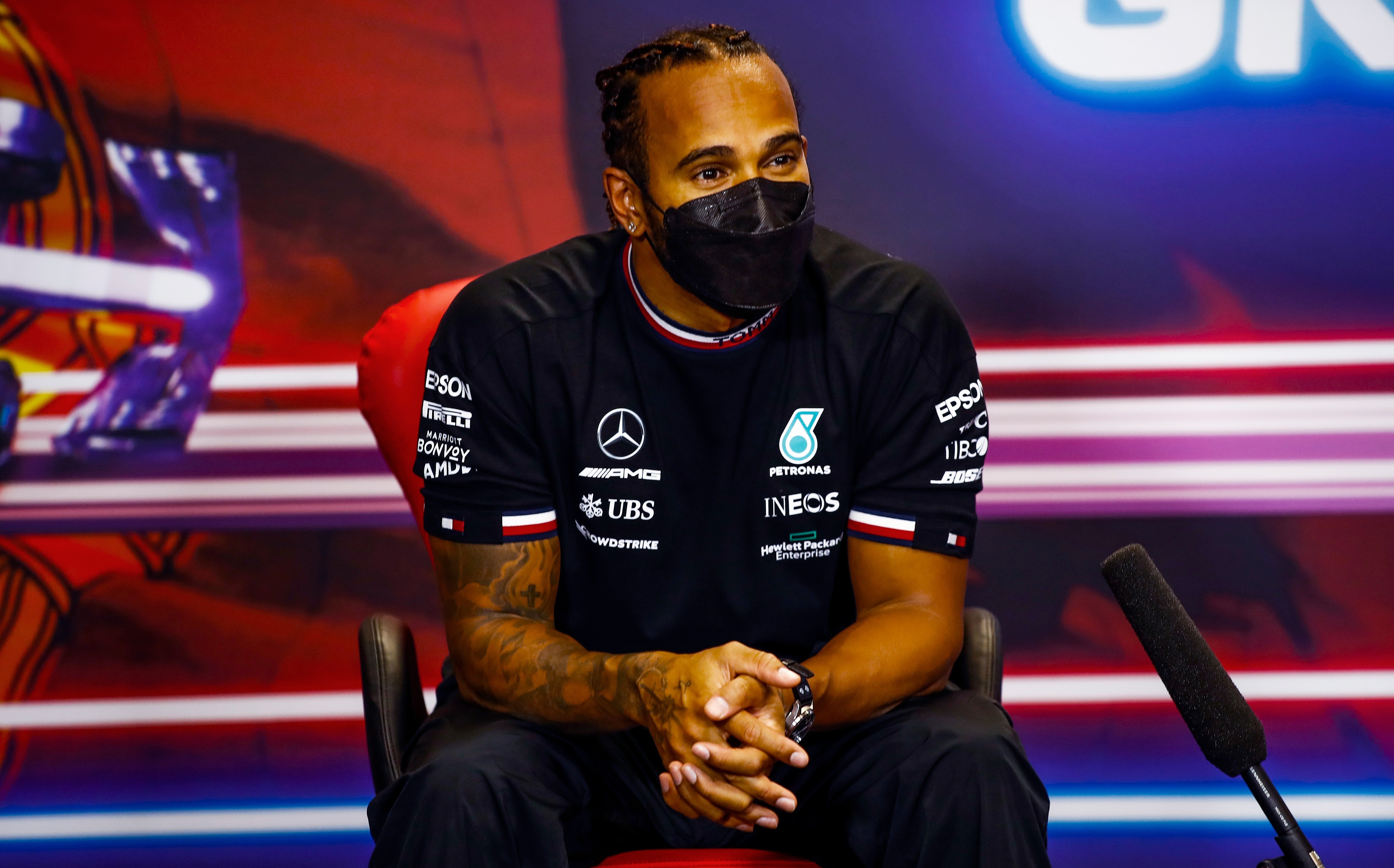 World champ Lewis Hamilton will bust a gut to get an early advantage over Max Verstappen and Valtteri BottasCredit: Getty 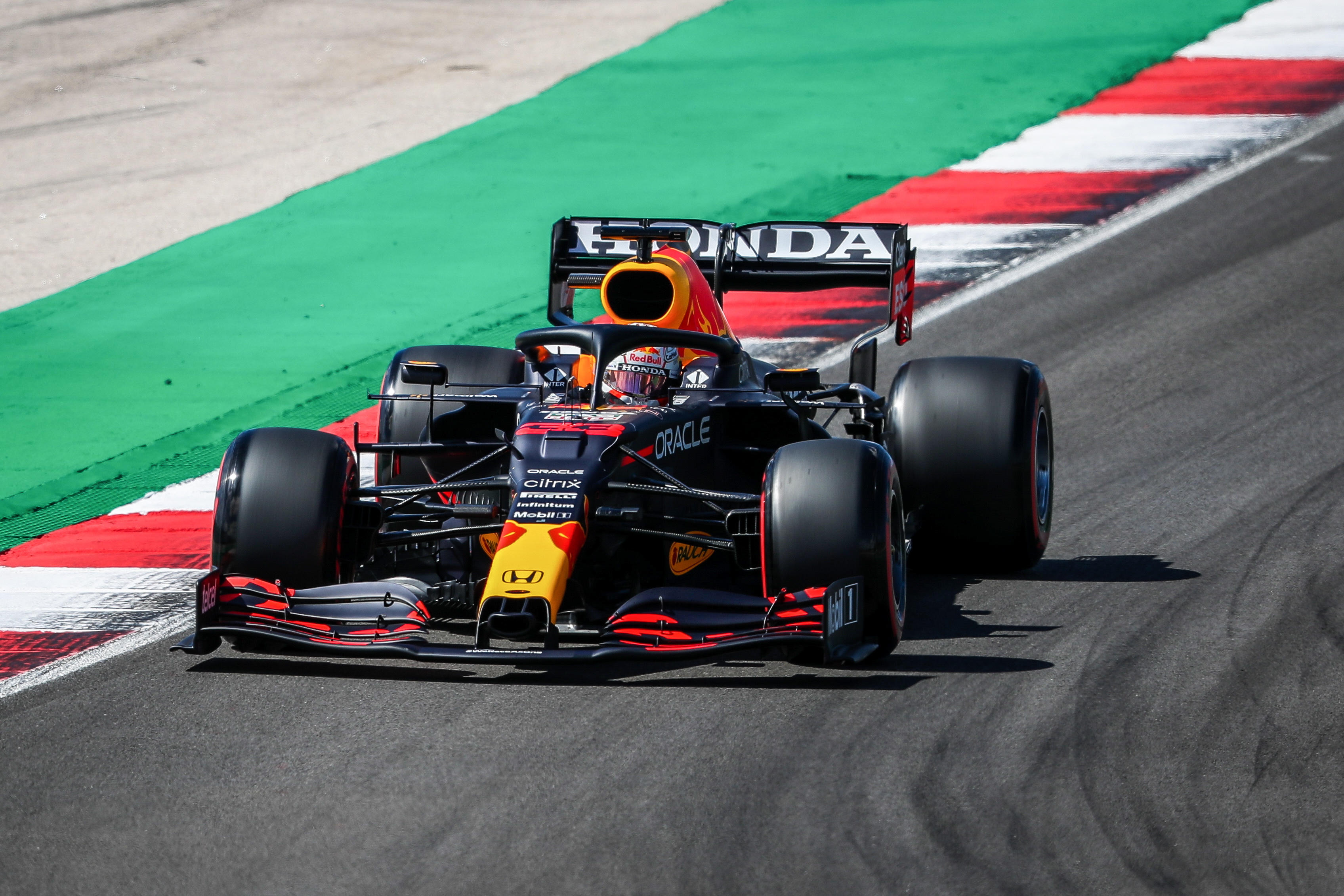 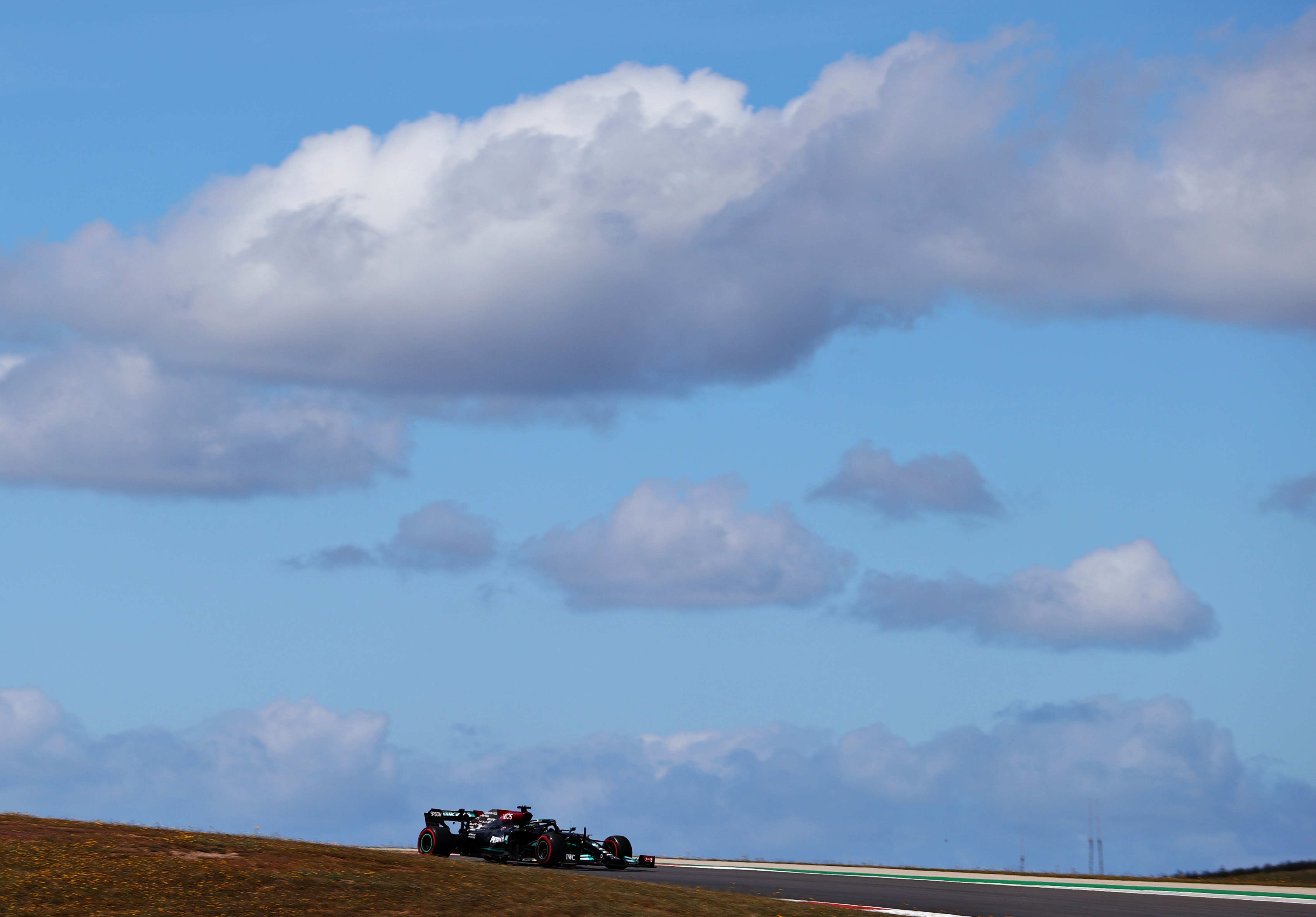 Britain’s Lewis Hamilton is determined to extend his one point lead int the title race over Max VerstappenCredit: Getty

He was then caught up in traffic as he tried in vain to beat Valtteri Bottas‘ lap time for pole.

Verstappen waved away the TV cameras after qualifying in third place but could not hide his frustration at being held up.

Controversially, Lando Norris was told to “do him no favours” during qualifying while Verstappen also blasted the slow Aston Martin of Sebastian Vettel.

He later added: “I did not enjoy one single lap.

“It was not enjoyable to drive. If you look at the lap time [that was deleted] of course we could have had pole, but I don’t like to talk like that…should, would, could…

“I thought I could do the lap again but then lost all my time with an Aston Martin in front of me.

“I remember coming here to Portimao before the GP and it was in the top three of my favourite tracks and then they changed the tarmac. I don’t enjoy it any more.”

Meanwhile, Hamilton, who starts in P2, is bracing himself for an all-out attack from Verstappen, who was quickest out of the blocks last out in Imola.

The Dutchman was bullish as he rammed his way past Hamilton and Bottas at the start of that race and went on to take the victory.

But Hamilton says he will not be rolling over as he looks to increase his slender one-point advantage in the championship over Verstappen.

Hamilton, who was just 0.007 seconds off Bottas’s time, said: “There was so much lost time out there and I was not able to put it together.

“But I will go all in at the start of the race. It will be a close battle between the three of us.”

This has put a smile on my face… we are going in the right direction… hard work always pays off.

Bottas took the 17th pole of his career after a difficult start to the season where he has been upstaged by his Mercedes teammate.

The Finn has seen his future at the team called into question and was also crashed into by George Russell, who has been mooted as his replacement.

He added: “It is a good feeling to be on pole. It feels like it has been a while and qualifying has been a weak point for me in the first two races.

“But this has put a smile on my face. I feel like we are going in the right direction. The only way I know is that hard work always pays off.

“Let them talk about [the championship between Hamilton and Verstappen]. I don’t need to say anything.”

Meanwhile, Russell again impressed in his Williams and will line up in 11th place on the grid after missing out on qualifying in the top 10 by 0.057seconds.

He said: “It is part of the game and we got it together when it mattered.

“The race pace looks stronger and we have the quickest car in a straight line.

“We qualified 12th last week and were running in the points and now we have another chance to score some points.”