HAAS F1 team has been caught up in a bizarre row over their new livery – which looks exactly like the Russian flag.

The American-owned team have signed up controversial Russian driver Nikita Mazepin, who has attracted plenty of criticism for posting a video on social media of him groping a woman’s breast in the back of a taxi. 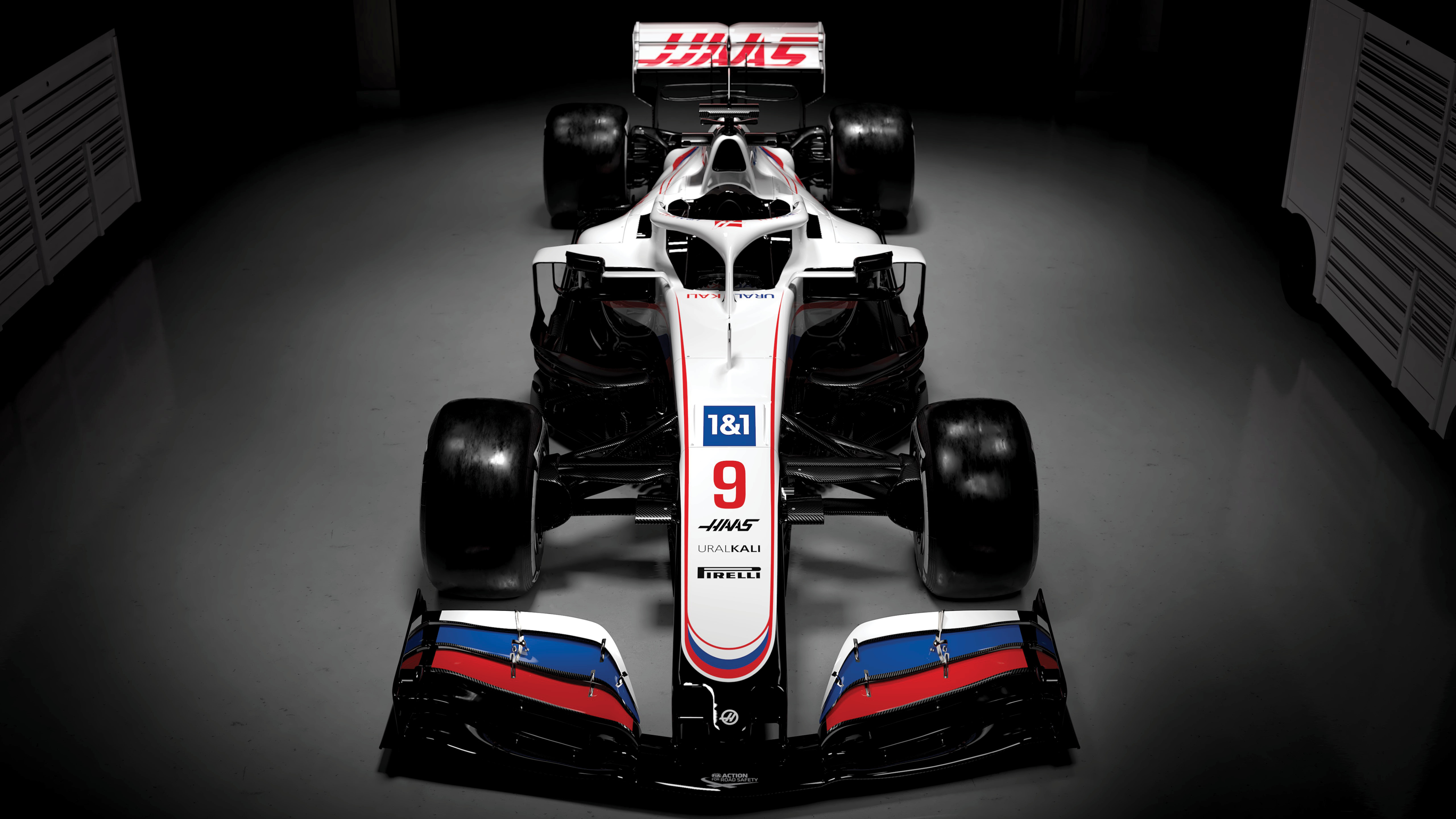 Haas unveiled their new car on Thursday – with a distinct Russian feel to its liveryCredit: Haas F1 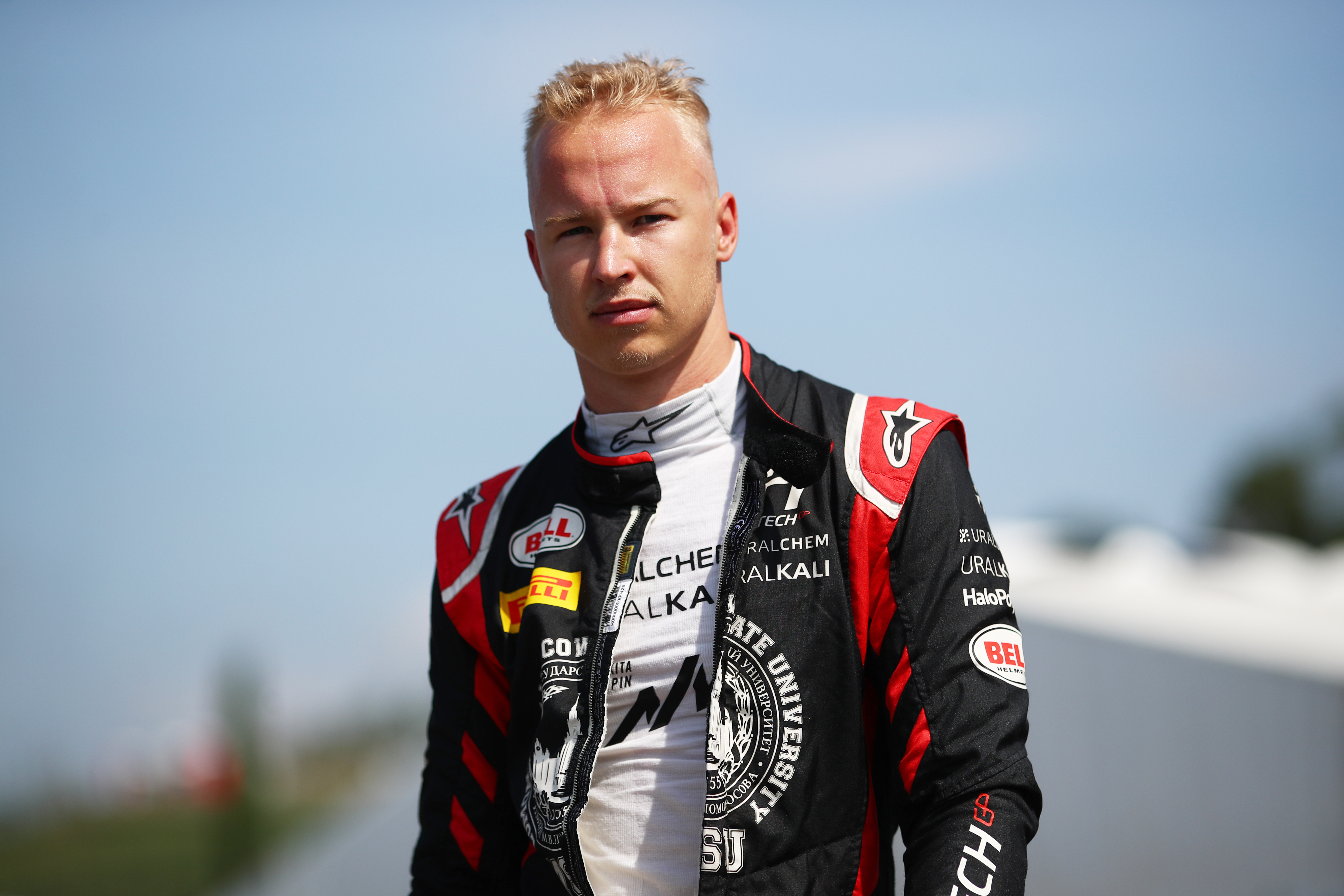 Moscow-born racer Nikita Mazepin joins the team in 2021 but has been sharply criticised over a social media groping incidentCredit: Getty Images – Getty

The Court of Arbitration for Sport (CAS) announced in December that it had upheld a ban on Russia from competing at world championship sporting events.

It relates to state-sponsored doping and cover-ups at the 2014 Winter Olympics held in Sochi, Russia.

As a result there will be no dedicated Russian team at the upcoming Olympic Games or the next Fifa World Cup.

On top of this, Mazepin will not be allowed to race under the Russian flag for the next two years.

However, it appears that Haas have flagrantly responded by using the flag in their livery – much to the frustration of their American fans.

But Haas boss Guenther Steiner says the team have done nothing wrong and said they came up with the livery before the flag was banned.

He said: “We did not circumvent anything.

We are always in contact with the FIA because you cannot just come out with it, so we worked with them. 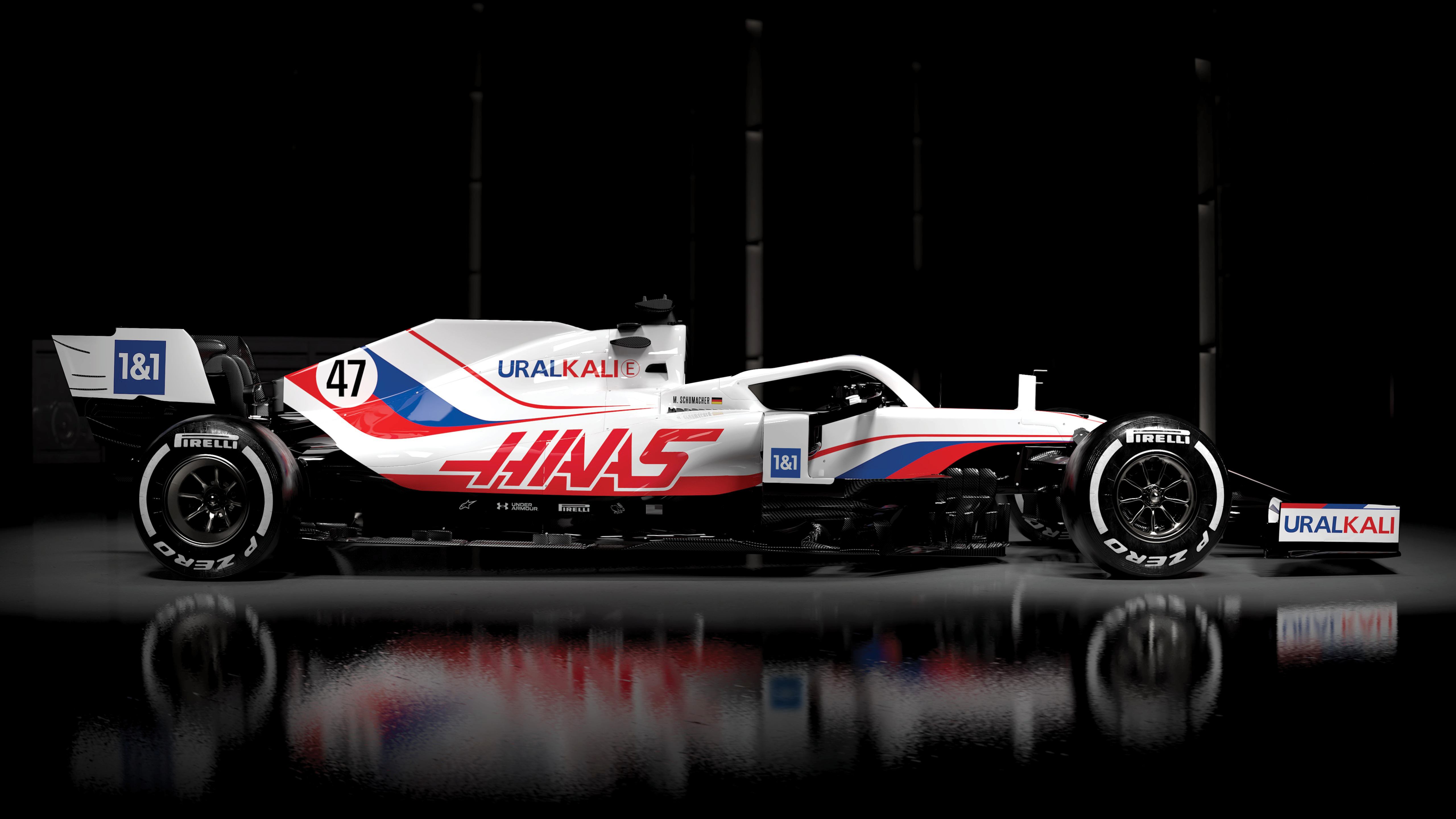 The new Haas is also sponsored by the company owned by Mazepin’s dadCredit: Haas F1

“We came up with this livery before this came out from WADA (World Anti-Doping Agency).

“You can use the colours on the car, the athlete cannot carry the flag, but the team is an American team.

“The colours of the American flag are very similar to the Russian one.

“We are always in contact with the FIA because you cannot just come out with it, so we worked with them. Is is WADA, not an FIA rule.”