The wicketkeeper-batsman, 19, had worked his way through the youth ranks at the county while also starring for Sutton CC. 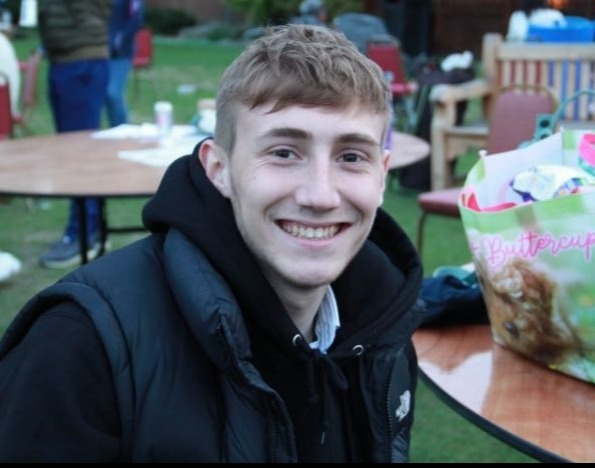 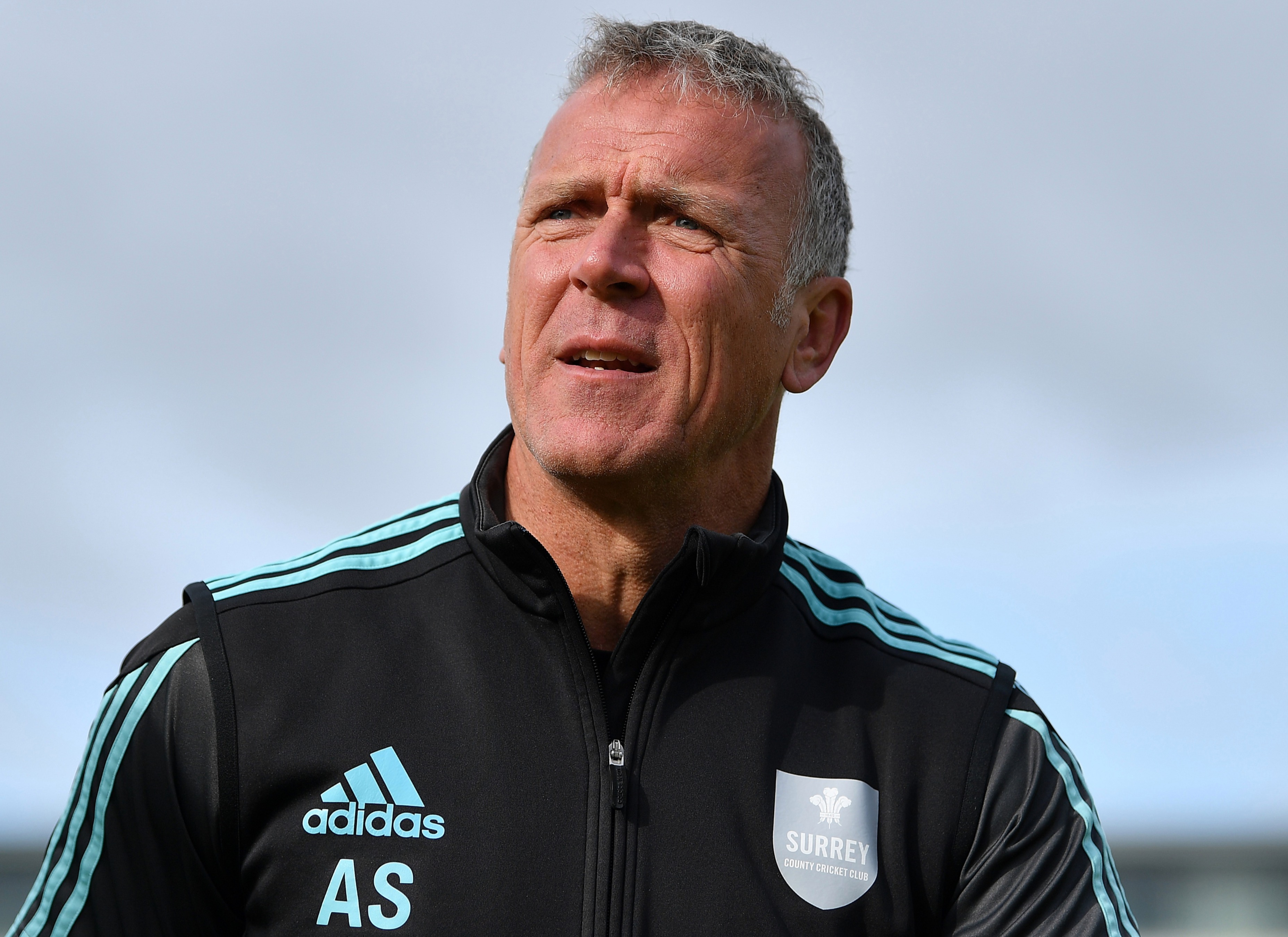 But, earlier this week, it was revealed Lunn had passed away following a battle with synovial sarcoma – a cancer affecting soft tissues near – but not in – joints, such as the knee.

A Surrey club statement read: “We were hugely saddened to hear of the death of former county age group played Joe Lunn, who passed away from synovial sarcoma – a rare form of cancer – this week aged 19.

“Joe played for Surrey in district and county age group cricket as wicket keeper and batsman throughout his teenage years.

“He also represented Sutton Cricket Club with distinction, scoring a century as recently as last summer.”

And ex-England star – now Surrey’s director of cricket – Stewart led the tributes, while sending his thoughts to Lunn’s family.

On the Surrey website, he wrote: “Whenever this happens it is an absolute tragedy.

“To hear of it happening to a member of our Surrey family has affected everyone at the club.

“We were all aware of the struggles that Joe was going through and did what we could to support him and his family.

WHAT IS SYNOVIAL SARCOMA?

A synovial sarcoma is a malignant (cancerous) tumour which occurs in the soft tissue near (but not in) a joint.

They can be slow growing tumours, often going unnoticed until they cause pain.

Around half of synovial sarcomas develop in the legs, especially the knees.

The second most common location is the arms.

Less frequently the disease develops in the trunk, head, neck or the abdomen.

They are most common in teenagers and young adults.

*All information provided by the NHS.

“To hear that he has passed away is incredibly sad.

“I would like to send the thoughts and prayers of everyone at the club to all of Joe’s family and friends.”

“We were all incredibly sad to learn of Joe’s diagnosis and have done all we can to support him and his family throughout.

“To learn of his passing was heartbreaking for us all.

“On behalf of his friends and team-mates in different Surrey teams over the years, I would like to send our deepest condolences and sympathies to his family and friends.”