MASTERCHEF 2021 is coming to an end and finalist Mike Tomkins is eyeing the top spot.

Here’s what we know about the senior sales executive. 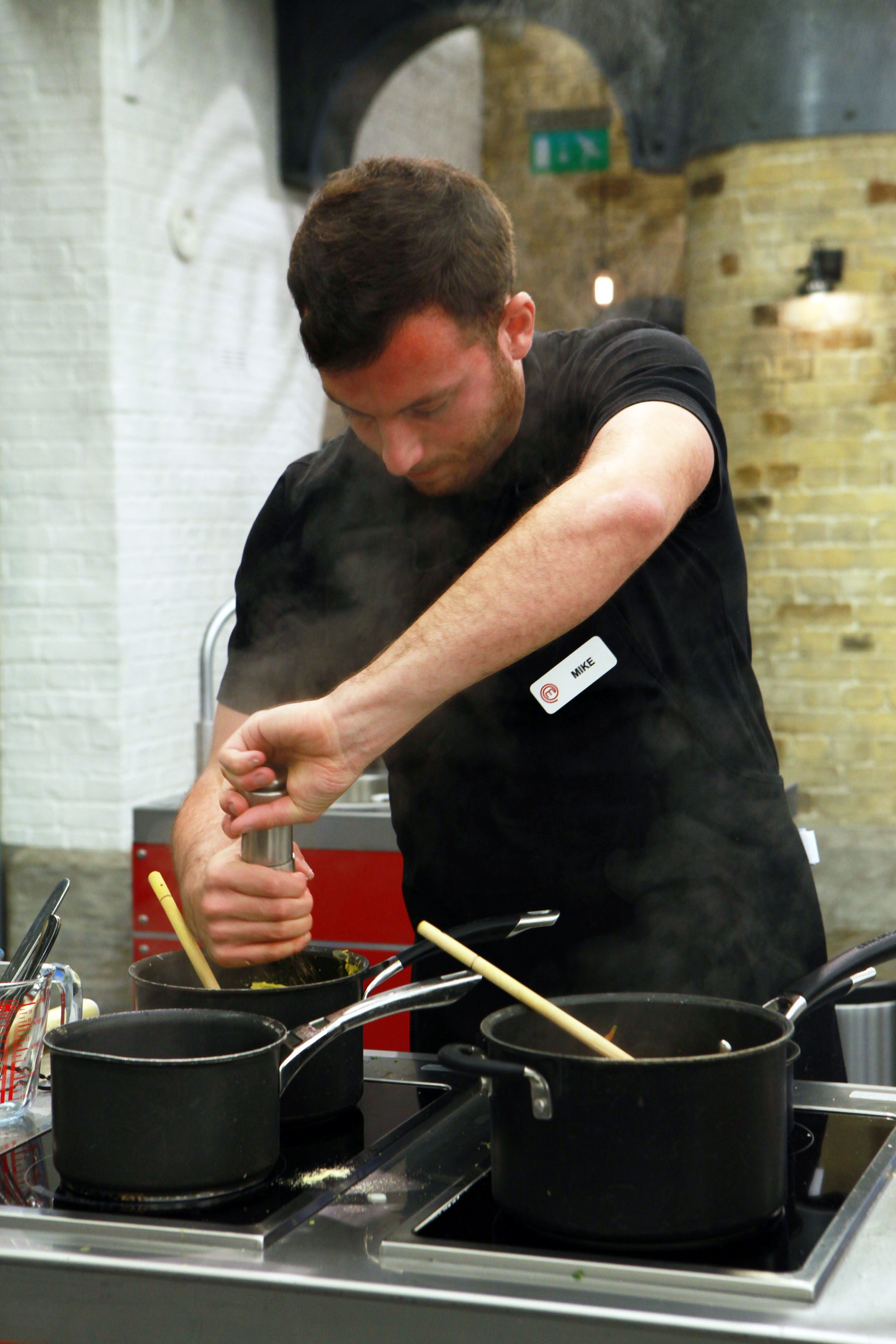 Mike fell in love with cooking during his time at universityCredit: BBC

The 27-year-old foodie works as a Telecom sales manager in Surrey.

Despite his cauliflower cheese puree falling flat, he still managed to impress.

Fellow judge John Torode went on to label his dish a “revelation”.

His Instagram bio displays his knack for “Traditional Italian food, experimenting with some modern twists” and his style takes influence from his mum’s roots.

Born near Naples, Italy, she moved to Old Woking with her husband, passing down the culinary skills that Mike’s grandmother, or “nonna”, had previously given her.

Mike claims he fell in love with cooking during his time at university.

As a student at Bournemouth, he regularly cooked for friends. “I spent pretty much all my student loan on food,” the finalist said. 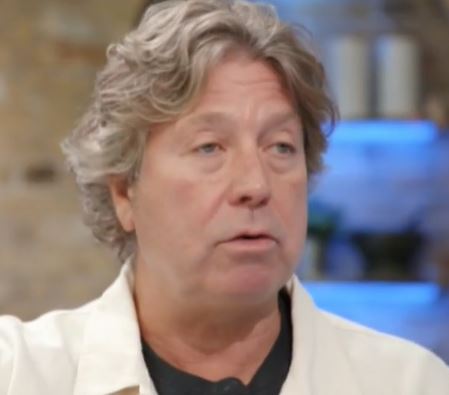 John Torode and Gregg Wallace are the MasterChef 2021 judgesCredit: BBC

What has Mike said about being on MasterChef?

Mike said during the last challenge of the semi-finals: “I’d be lying if I said I didn’t dream of winning it.

“As it’s gone on and on, I’m just more and more determined to get there.”

“It surprised me how nice they were and how much they put you at ease.

“They are very genuine.”

Speaking on why he chose to be a part of the gruelling Masterchef competition, Mike said: “I did want to see how good I was and if I have the potential to follow it as a career.

“But whatever happens in MasterChef, it [cooking] will always be a part of our life.

“Our family life literally revolves around food so I could never change that even if I wanted to”.

When is MasterChef next on TV and how can I watch it?

The show, currently in its 17th season, airs on BBC One.

The finale will be airing on April 9.

You can also catch the show on BBC iPlayer if you miss any episodes.