The documentary goes “behind decades of sensational headlines to reveal the private story of one of Hollywood’s most notorious and public scandals”, according to a statement from HBO. 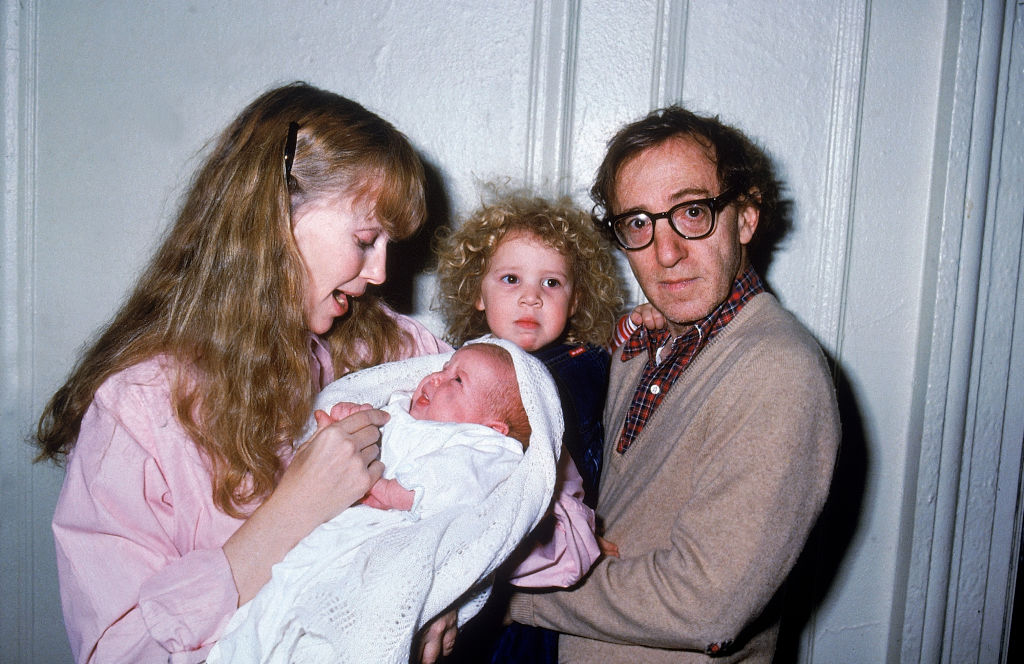 What is Allen v. Farrow about?

Allen v. Farrow explores the historical sexual abuse allegations against the famous filmmaker – which he has vehemently denied.

The documentary goes “behind decades of sensational headlines to reveal the private story of one of Hollywood’s most notorious and public scandals”, according to a statement from HBO.

He was never arrested or prosecuted in the decades-old case, after an investigation by state police in Connecticut, where then-girlfriend Mia Farrow and her children lived. 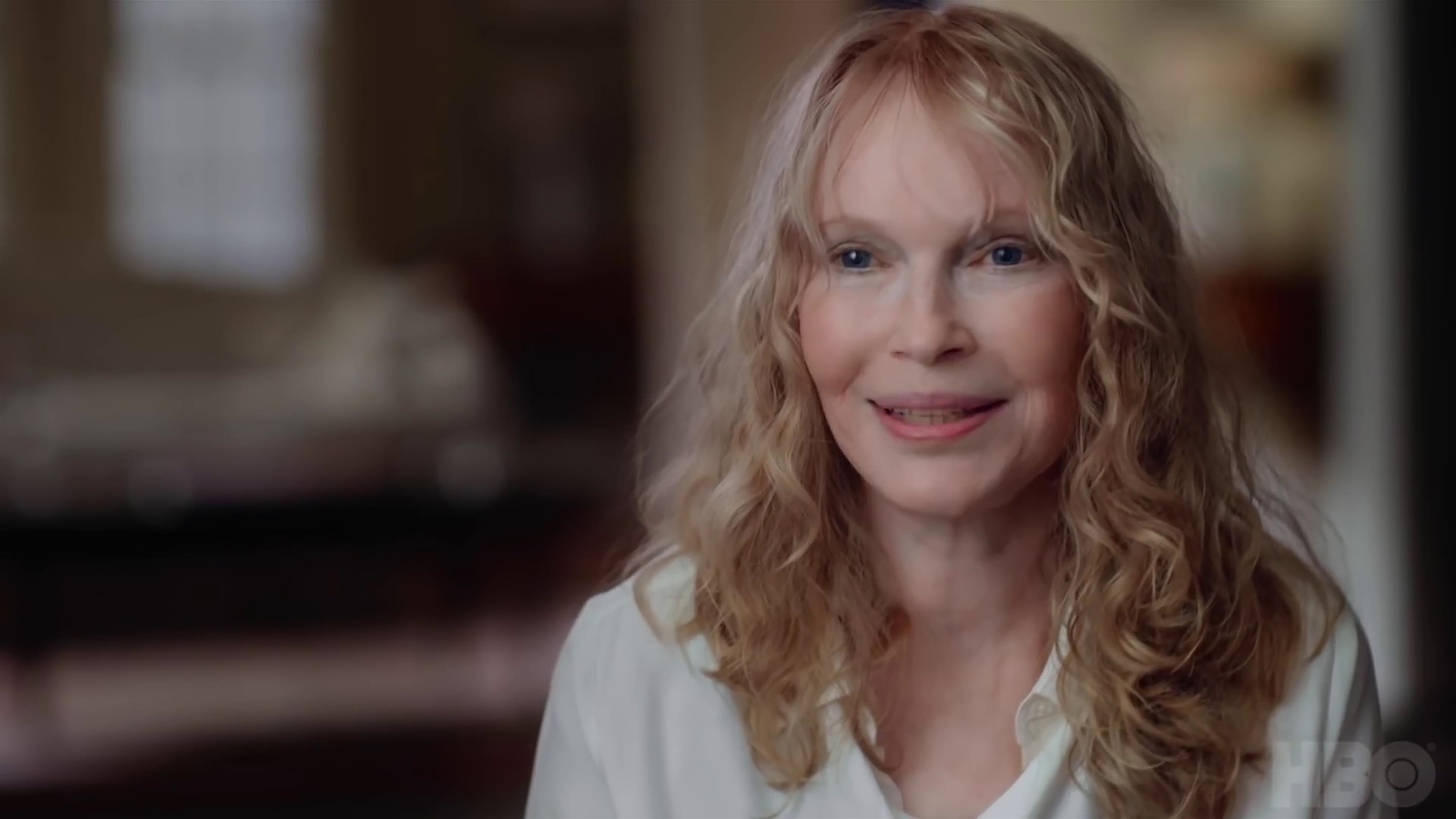 When is Allen V. Farrow released on HBO and how can I watch it?

Allen v. Farrow premieres on Sunday, February 21 at 9pm EST. You can watch the show on HBO or HBO Max.

As for VOD platforms, the documentary is available for live streaming on YouTube TV and through cable subscriptions on DirecTV. 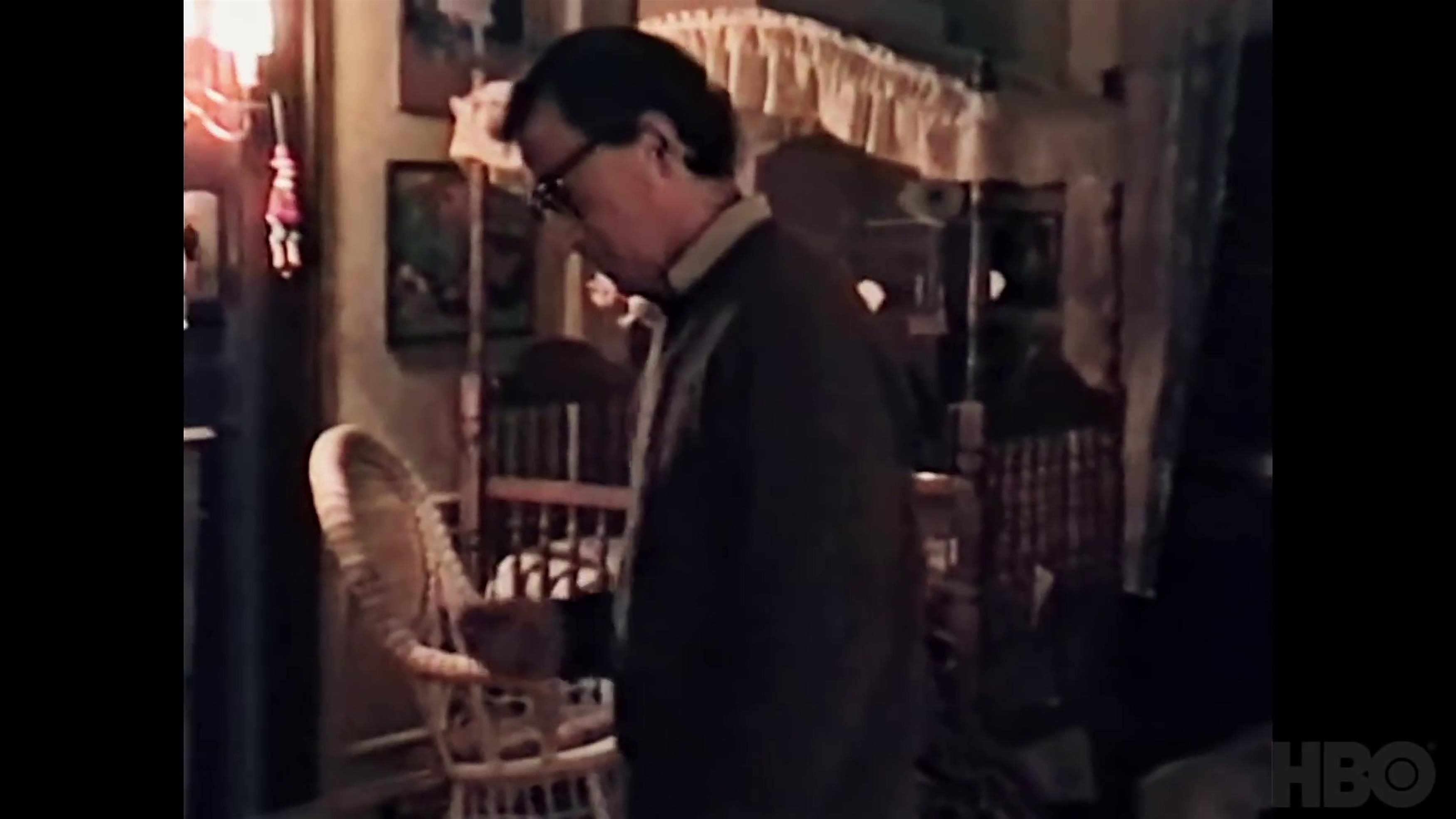 Allen vs Farrow will air on HBOCredit: BackGrid

How many episodes are there in Allen v. Farrow?

The four-part HBO series includes footage – publicly aired for the first time – dating back to 1992.

The new doco includes home videos of Dylan as a youngster, alleging how she was abused.

In one clip, she tells her mother, Mia, who filmed her, that Allen told her: “Do not move, I have to do this.” 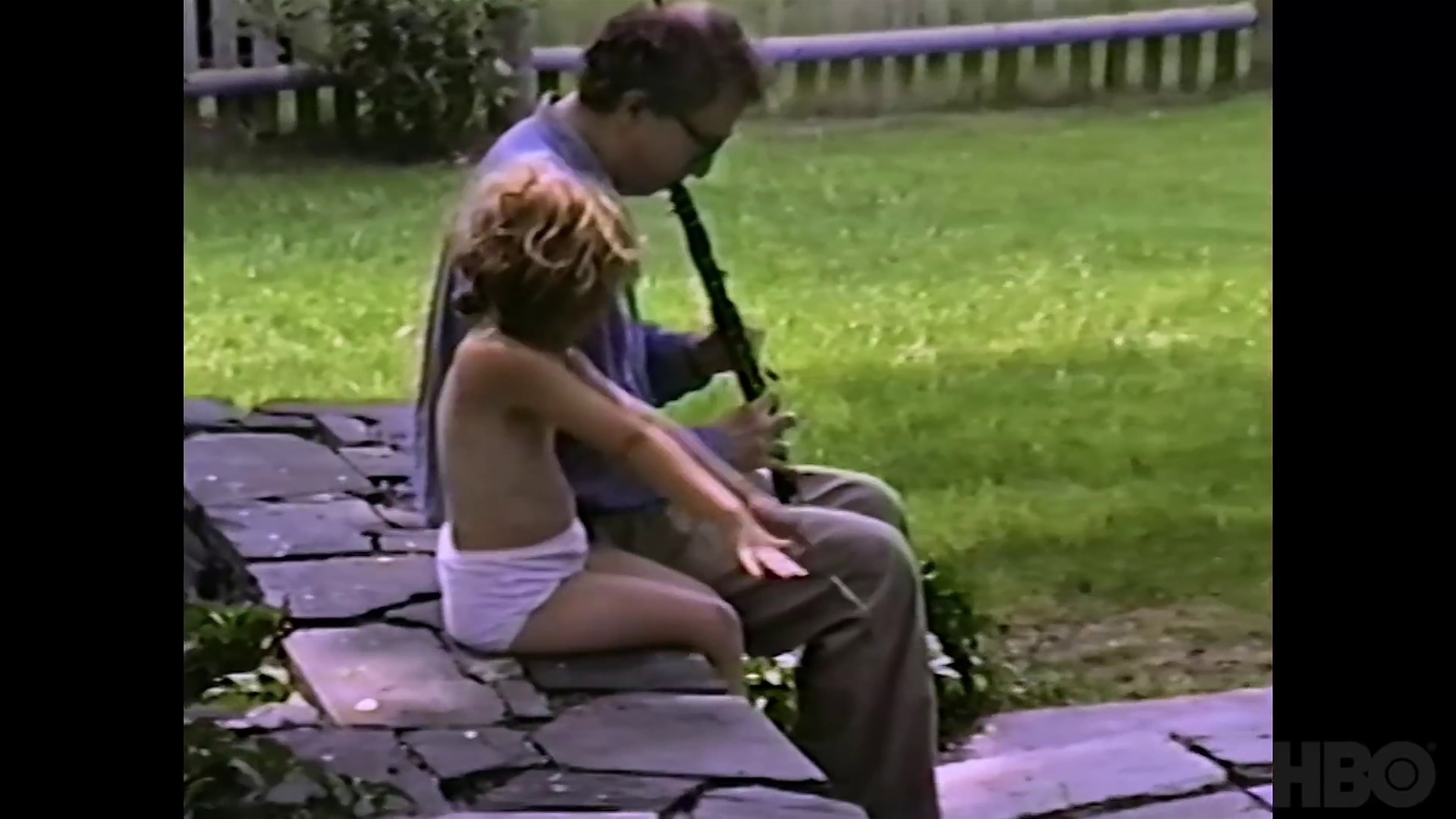 The Daily Beast writes that the clip has Mia asking Dylan what happened that day.

Her daughter replies, alleging: “We went into your room, and we went into the attic. Then he started telling me weird things.

“Then secret he went into the attic [inaudible] went behind me and touched my privates.” 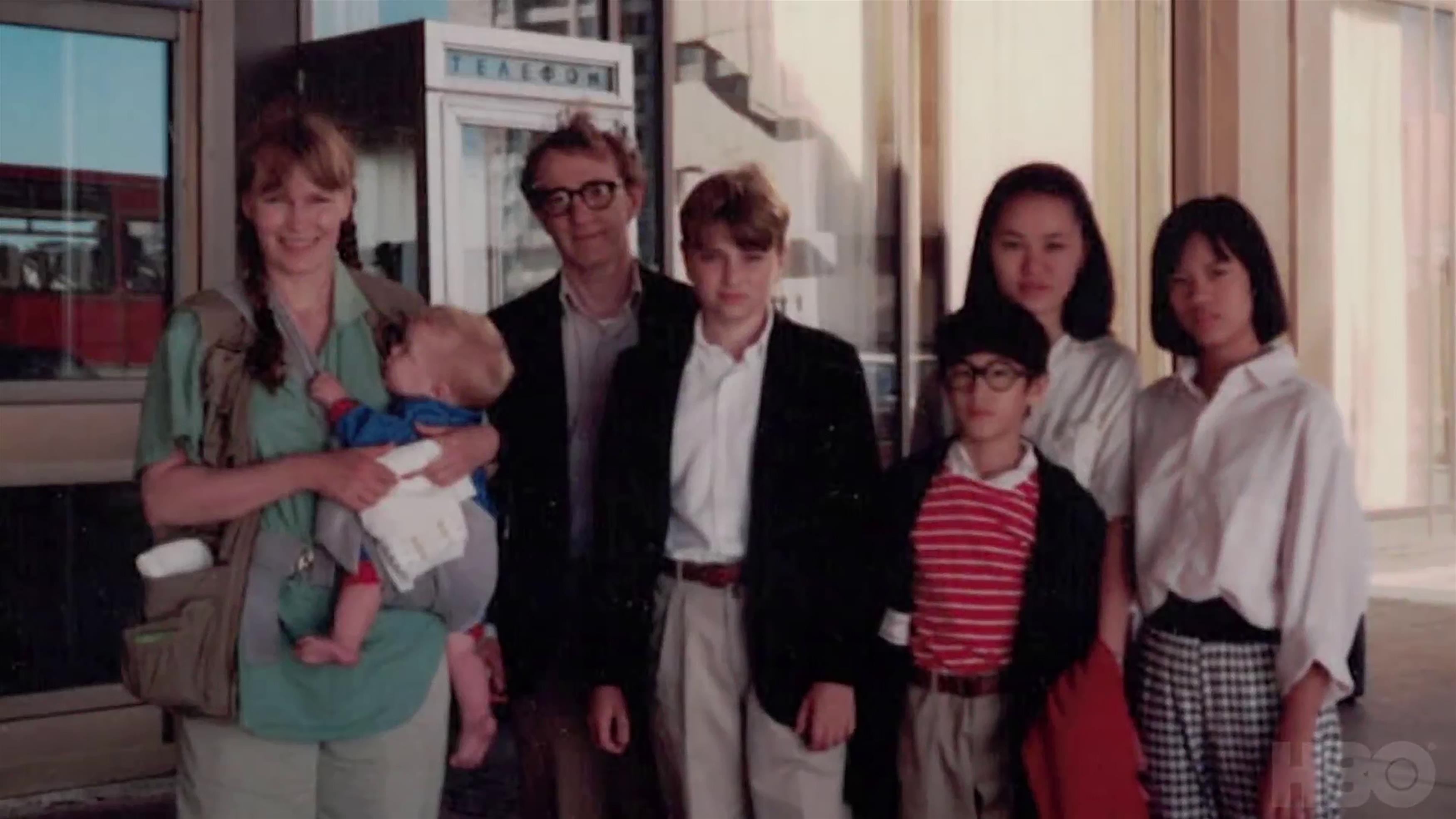 When Mia asks where Allen touched her, Dylan points to her vaginal area.

A prosecutor had decided after an investigation in 1993 not to charge Allen, who has continued to deny the allegations.

Mia Farrow, the longtime girlfriend of Allen, and the “Annie Hall” filmmaker split in 1992 amid revelations that he had an affair with Mia’s then 22-year-old adopted daughter, Soon-Yi. He went on to marry Soon-Yi 1997.