VIEWPOINT fans were left open-mouthed in shock as the killer was revealed in the “brilliant” finale.

The drama was pulled off the air and made exclusively available on the ITV Hub following allegations lead actor Noel Clarke sexually harassed, groped and bullied women. 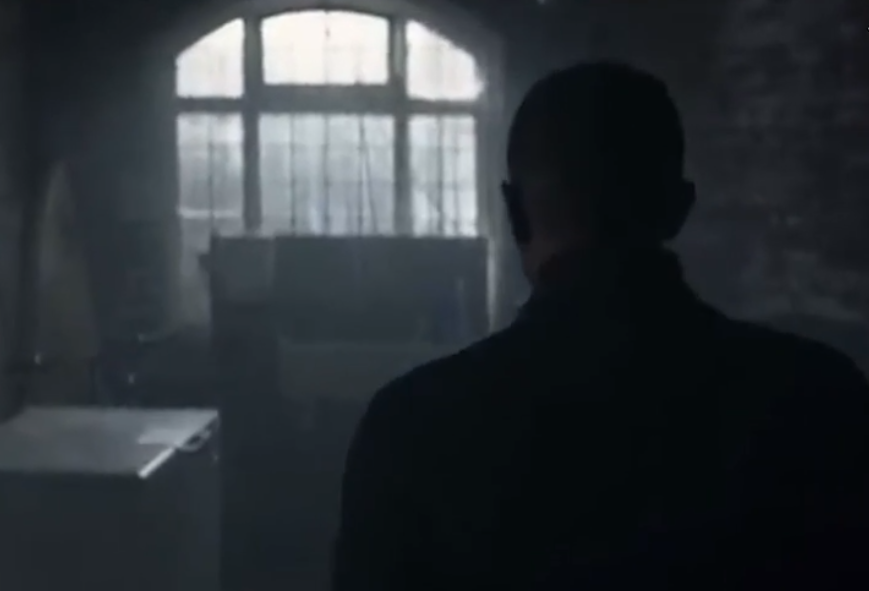 The allegations, which have been fiercely denied by the married actor, relate to a period between 2004 and 2019, the Guardian reports.

However, Viewpoint came to a gripping conclusion on Friday night, with Zoe Sterling (Alexandra Roach) being the murderer after all.

In order to do so, Young set up a surveillance operation in Zoe’s flat – opposite where Gemma’s boyfriend Greg lived. 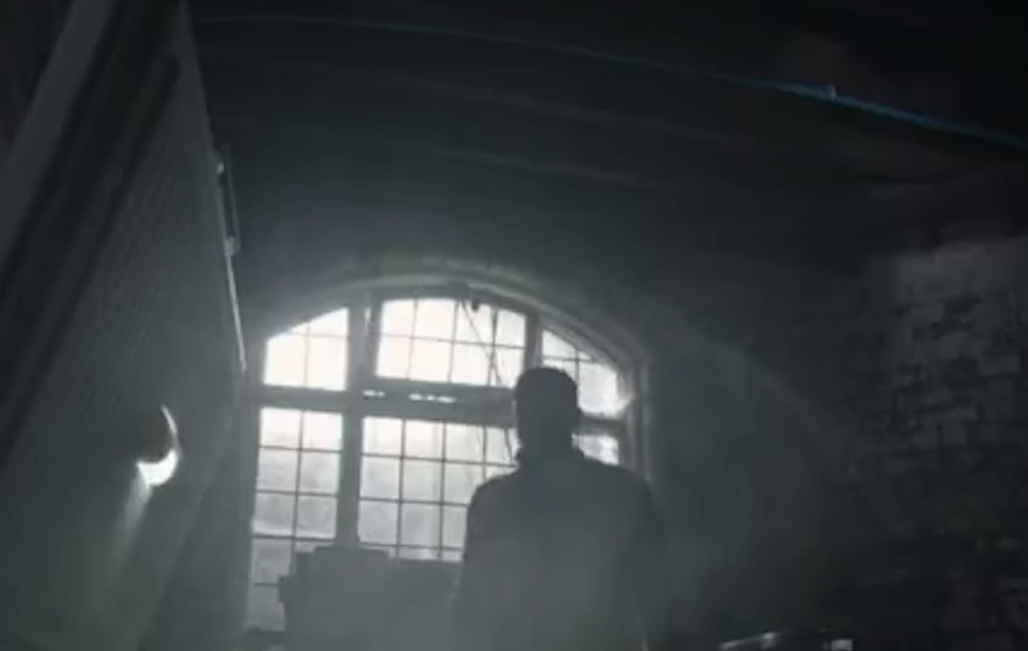 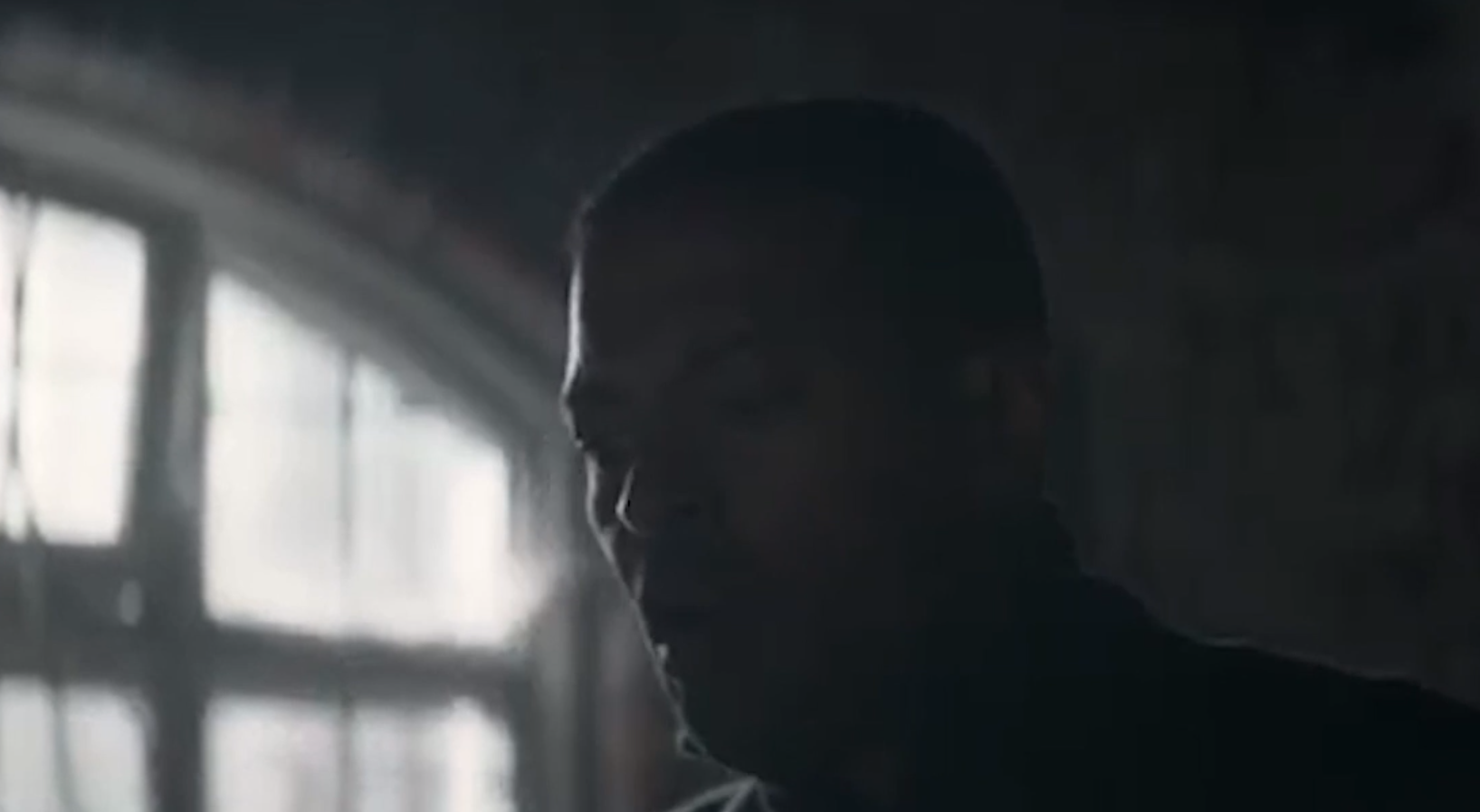 He was shocked by the revelation

While the main suspect appeared to be Greg’s mistress Kate (Catherine Tyldesley), it was later revealed she was just pregnant with Greg’s baby.

Out of leads, Young managed to find blood under the carpet in Zoe’s flat.

He later went down to the basement – and made the horrific discovery of Gemma’s body sitting in a freezer.

When he confronted Zoe, it turned out she was spying on Gemma from her flat all along and got into a fight with the teacher when she was caught. 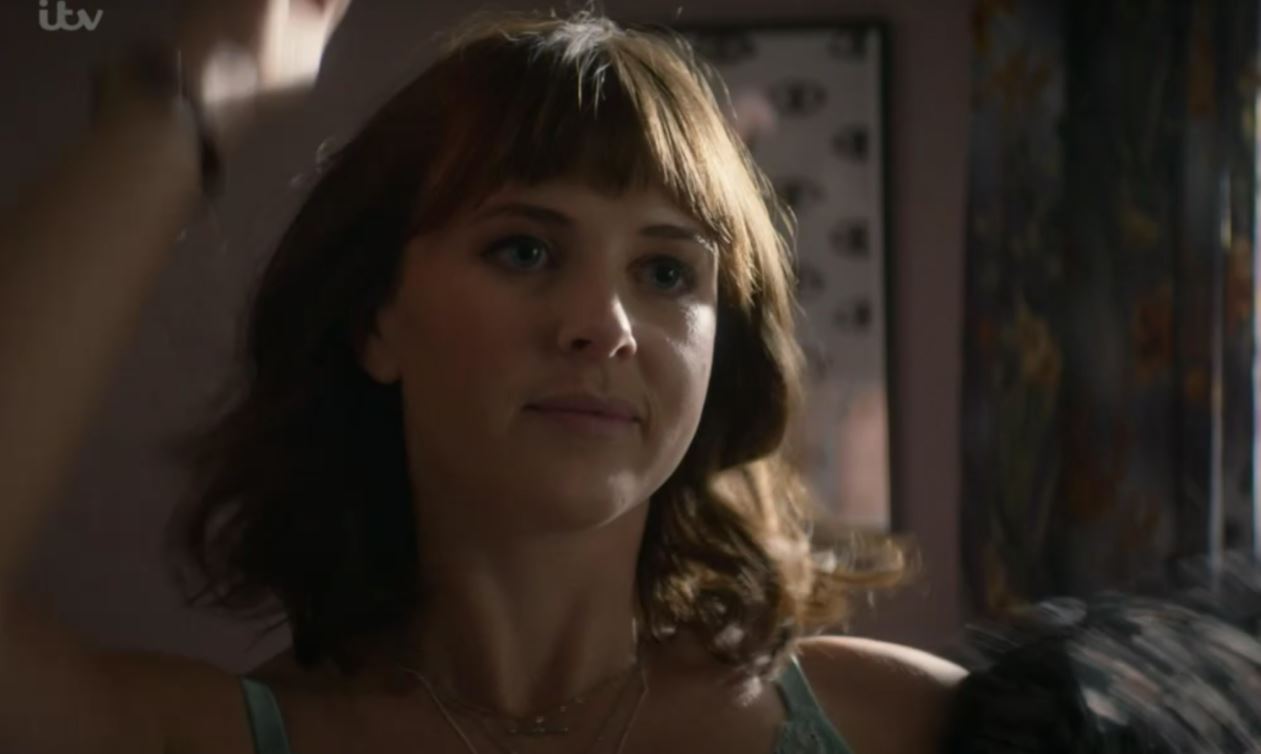 Zoe turned out to be the murderer all alongCredit: ITV

Gemma threatened to call social services and in a panic Zoe pushed her – and she hit her head on the radiator, dying immediately.

Fans were shocked by the ending – and praised the show in general.

One person said: “I know it was taken off air and I know there’s controversy around it but aside the main actor #ViewPoint was bloody amazing. So well done to the writer(s) and the rest of the actors etc because they made some great television”

Another added: “Wow what an ending loved it”

A third remarked: “Apart from the obvious, #Viewpoint was so good. I wasn’t expecting that ending – Alexandra Roach was the absolute star of the series. Wouldn’t mind another similar series to it.”