VANDERPUMP Rules star Dayna Kathan has QUIT the show after Jax Taylor, Stassi Schroeder and Kirsten Doute were all fired amid cast shake-up.

The star confirmed the news that she will not be coming back for season nine in an Instagram message to a fan. 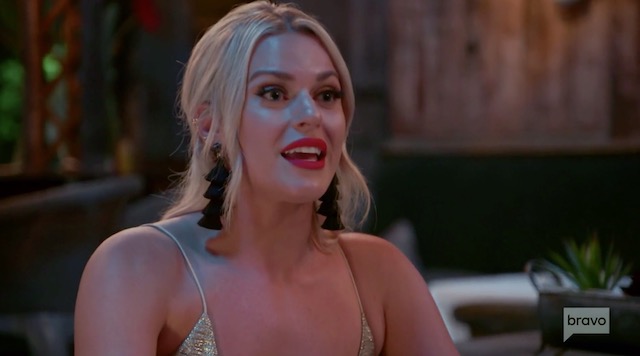 Under one of her posts on social media a fan asked if Dayna, 29, would be returning to the show after it was revealed several of her cast mates had been axed.

In reply, she wrote: replied to a fan: “I’m not returning but excited to see next szn! The pod will be back soon, you’re amazing, thank you!!”

Dayna first appeared in season seven before joining as a full-time cast member in 2019.

While the popular Bravo series Vanderpump Rules looks set to air its ninth season, the team has not yet started filming due to various reasons. 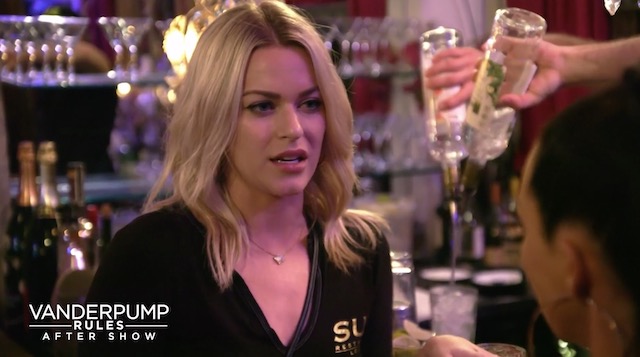 Dayna is just one of many cast members who are leaving the showCredit: Bravo

One of delays affecting production could be that many of the cast were fired last year including Stassi Schroeder, 32, and Kirsten Doute, 37.

The two were sacked after they called the police on former costar Faith Stowers, falsely accusing her of theft.

Addressing the incident, Schroeder wrote on Instagram: “Racially insensitive comments from my past have resurfaced.

“It is important that I continue to take accountability for what I have said and done, while pushing myself to do better. I have grown significantly from the person I was then, and I am still filled with remorse and regret for the hurt I caused.” 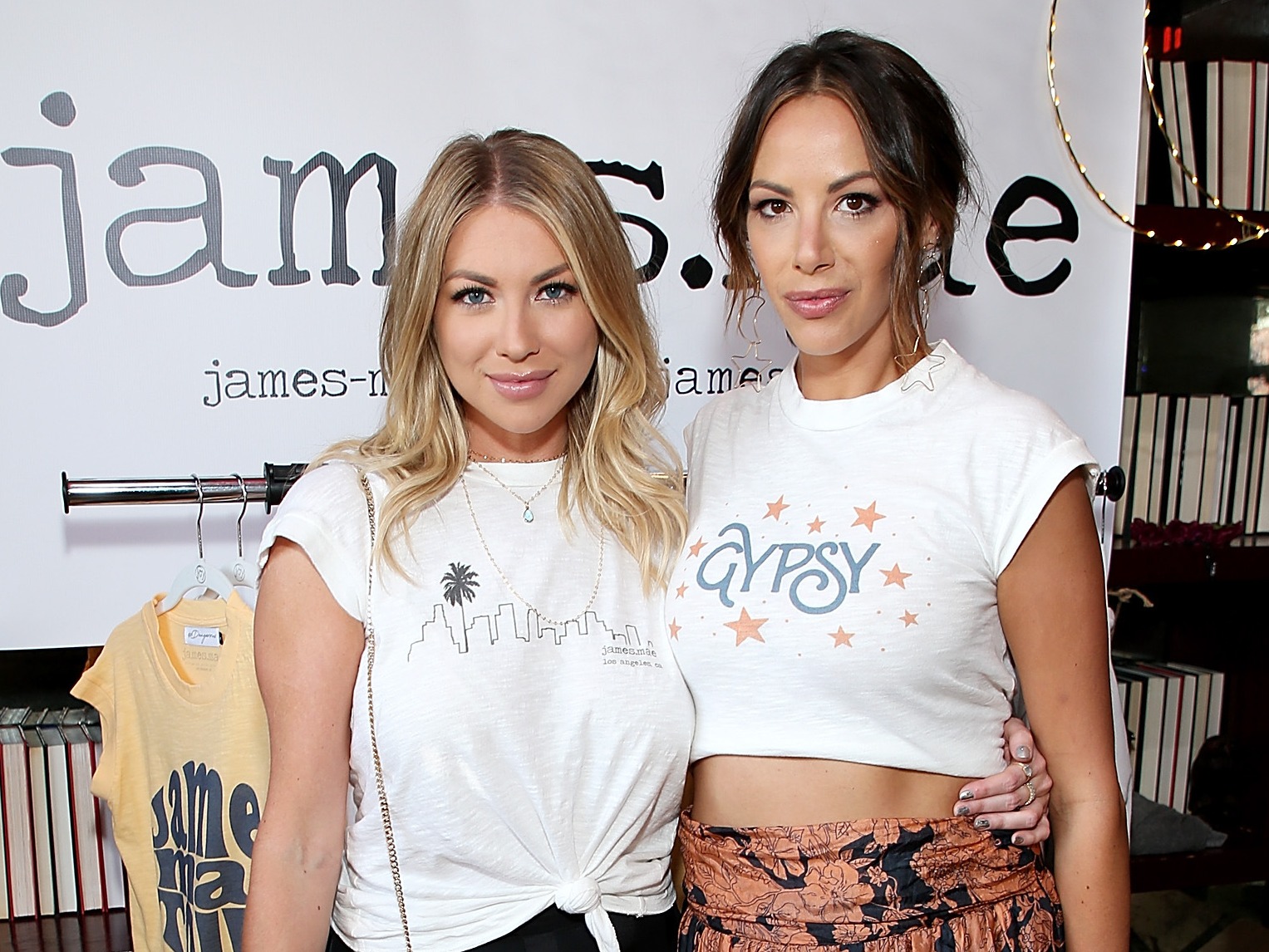 Stassi Schroeder and Kirsten Doute were sacked from the show for their past racist behaviourCredit: Getty

Schroeder continued, “I am grateful for the people in my life that continue to check me and push me to evolve into a more educated person. I also want to address my former costar, Faith Stowers. My emotions over something that happened between our friends outweighed my logic, and there is no excuse for that.”

It has also since been revealed that Max Boyens and Brett Caprioni had been fired due to past racially-charged tweets.

And most recently it was announced that Jax Taylor, 41, and wife Brittany Cartwright, 31, would also be leaving.

The Vanderpump Rules star was axed from the show in December of 2020 for “unknown reasons” as he and his wife Brittany prepared for the birth of their first child. 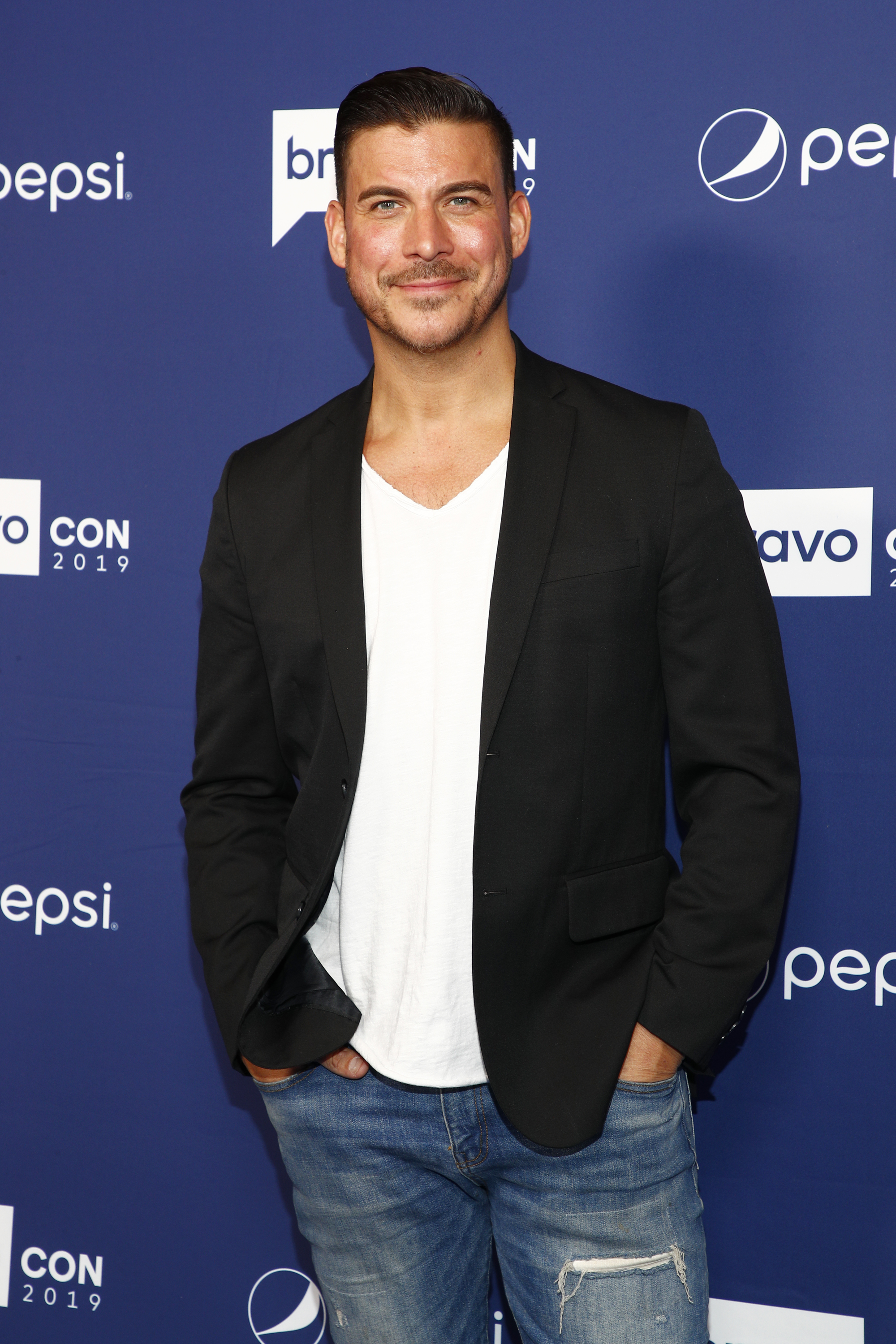 Jax has also left the show along with with his wife BrittanyCredit: Getty

Jax spoke about his relationship with the Bravo network on the Daddy Issues podcast with Joe Buck and Oliver Hudson prior to the arrival of his son.

When asked if his leave was a positive change, he responded: “It’s a huge huge relief for me. When we talked with the producers it didn’t make sense for me to be totally honest.”

The new dad explained how he was moving forward with his life and was no longer able to sustain the partying and fighting that the show required.

“We are not walking away from TV we are just gonna move on to something more family oriented. Less stress, no drama,” he explained.

Amidst the drama, the Bravolebrity has also been dealing with financial struggles, as The Sun recently revealed that he owes over $1.2million in taxes to the U.S. Government. 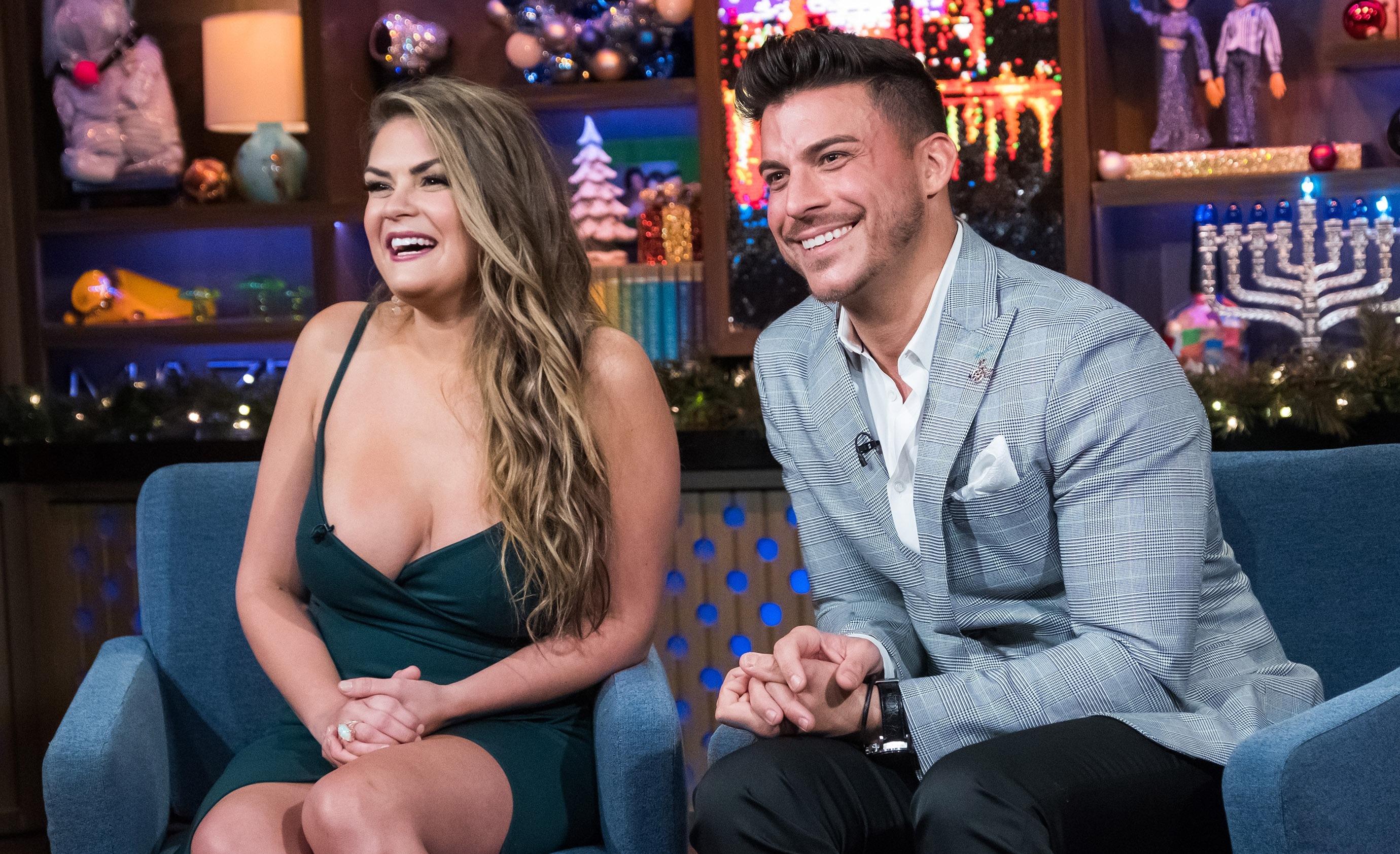 The Vanderpump alum purchased a $2M Los Angeles mansion just before his Bravo firing, and court records have revealed that he currently owes the IRS $868,035.

“I suggest researching your bookkeeper when you pay your taxes because I got f*cked.”