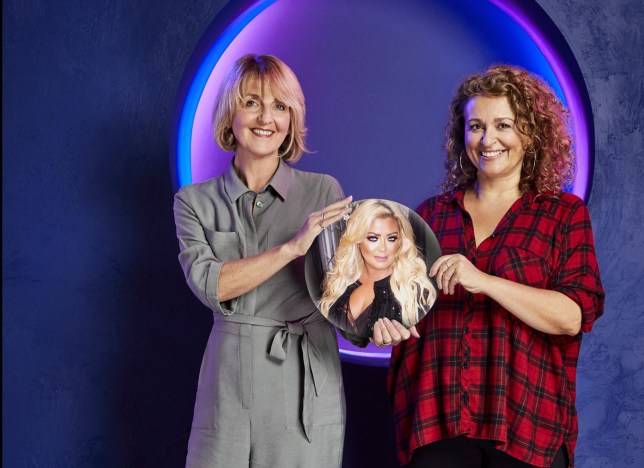 ‘Gemma Collins’ has become the latest star to be blocked from The Celebrity Circle 2021, resulting in Loose Women’s Nadia Sawalha and Kaye Adams exiting the competition after posing as the Towie star.

During Friday evening’s episode of the Channel 4 show in aid of Stand Up To Cancer, the members of the Circle were tasked with choosing to block one of the celebrities in the Triangle.

The stars in the dreaded Triangle were YouTuber Saffron Barker, Drag Race UK alum Baga Chipz as Kim Woodburn and Nadia and Kaye as Gemma.

The rest of the celebrities were told they needed to make a unanimous decision about who would be sent home… which turned out to be a tough ask.

What could have been a simple vote ended up being an intense stand-off, as Dancing On Ice star Lady Leshurr (pretending to be Big Narstie) refusing to shift from her decision to block Saffron, while the majority of the other celebs chose Gemma.

After multiple goes at a unanimous vote, eventually it was announced that the decision would come down to the majority – meaning that Saffron was safe and ‘Gemma’ was being axed from the competition. 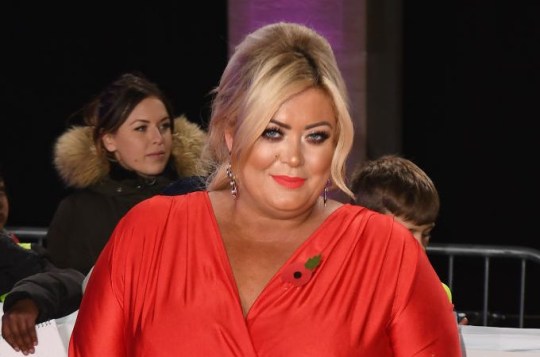 The Loose Women hosts were pretending to be Towie star Gemma (Picture: Getty) 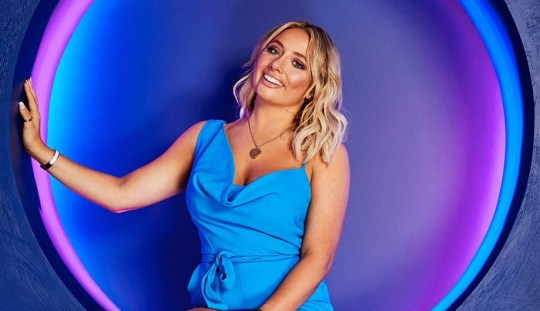 YouTuber Saffron Barker was saved in the vote (Picture: Channel 4)

Before Nadia and Kaye left the flat block in Salford, Greater Manchester, they were given the chance to greet one of the other players face to face.

However, the episode ended before viewers could find out who the presenting pair chose.

Some people are hoping they’ll pop in to see Denise Van Outen, who knows Gemma personally and sussed that she was most likely a catfish behind the scenes.

However, others expressed their wish that Nadia and Kaye will visit ‘Big Narstie’ and discover that it’s really rapper Lady Leshurr pulling the strings.

All will be revealed when the show returns on Sunday evening… although some don’t want to wait that long before finding out.

‘Well after that voting drama I need a lie down,’ one person tweeted as the episode came to an end.

‘I’ve got to wait until Sunday to see who The GC has gone to meet?!’ another stated in eager anticipation to see what happens next.

On Wednesday evening, Blue singer Duncan James became the first contestant to be blocked from The Circle, with the Hollyoaks actor opting to meet ‘the GC’.

The Celebrity Circle is available to watch on All 4.