Taika Waititi has been cast as Blackbeard in the upcoming HBO Max pirate comedy series Our Flag Means Death.

According to Variety, Waititi joins the previously announced series lead Rhys Darby, who previously worked with Waititi on Flight Of The Conchords and the film What We Do In The Shadows. Waititi served as a writer and director on the former and was star, co-writer, co-director, and producer on the latter. Darby starred in both projects.

The show is loosely based on the true adventures of Stede Bonnet (Darby), a pampered aristocrat who abandoned his life of privilege to become a pirate. 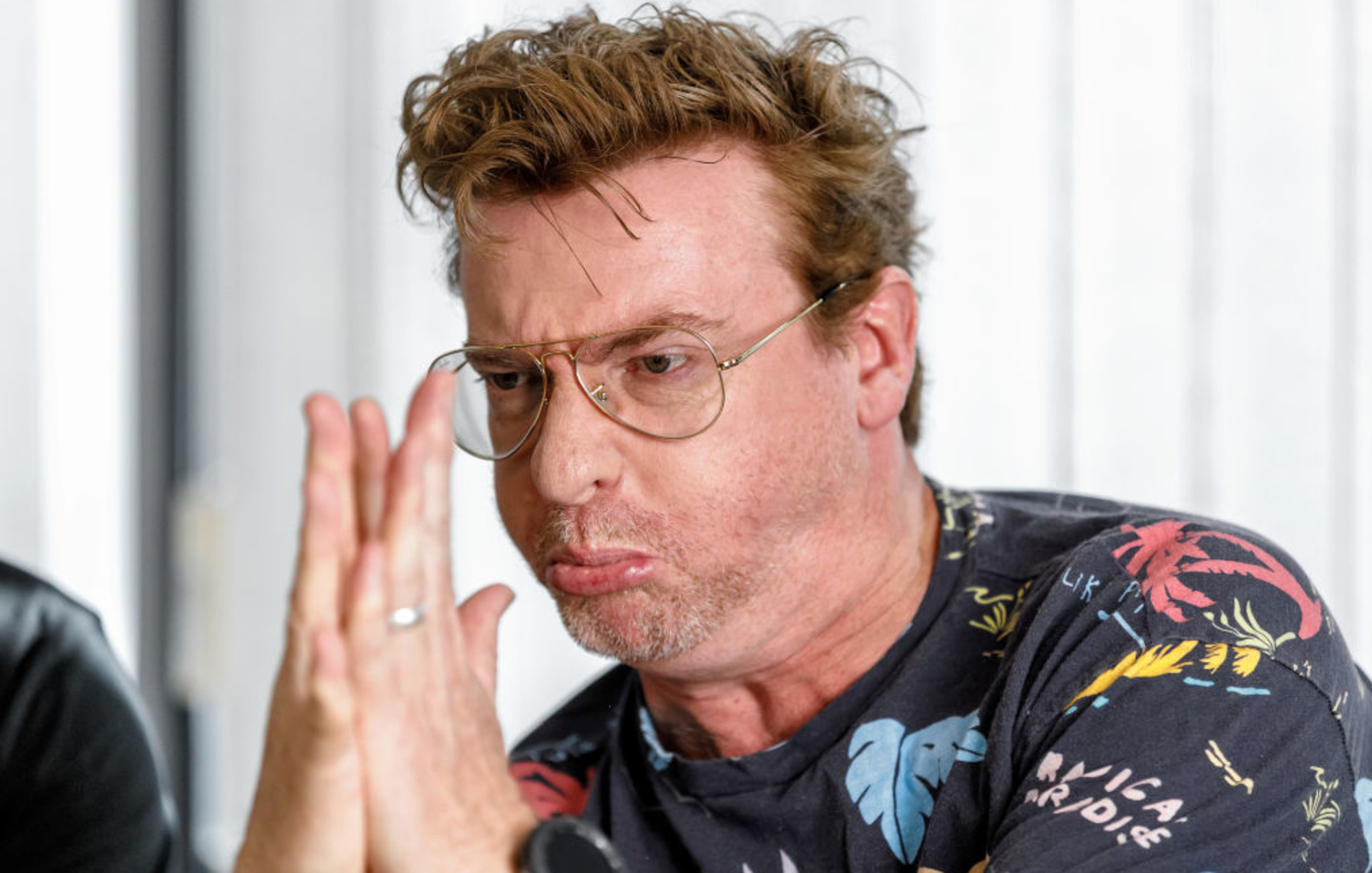 Jenkins said of Waititi’s casting: “Our Blackbeard is a legend, a lover, a fighter, a tactical genius, a poetic soul, and quite possibly insane. Only one man could play this role, and that is the great Taika Waititi. We’re thrilled beyond measure he’s decided to don the beard.”

Meanwhile, Kylie Minogue and Taika Waititi have been announced as some of the first guest stars to appear in the forthcoming premiere season of RuPaul’s Drag Race Down Under.

The season, which is set to air on Stan from tonight (May 1), was filmed in New Zealand earlier this year. The contestants were later revealed at the Sydney Gay and Lesbian Mardi Gras parade last month.

In a press statement, Minogue said: “I’m SO excited to finally be a part of RuPaul’s Drag Race for the first series Down Under.

“It’s such an iconic show and I can’t wait to watch the contestants perform their hearts out.”