RUPERT Everett has reignited his feud with Madonna in a new episode of Life Stories with Piers Morgan.

The actor, 61, and the singer, 62, were once close, but the failure of their 2001 film The Next Big Thing marked the beginning of the end of their friendship. 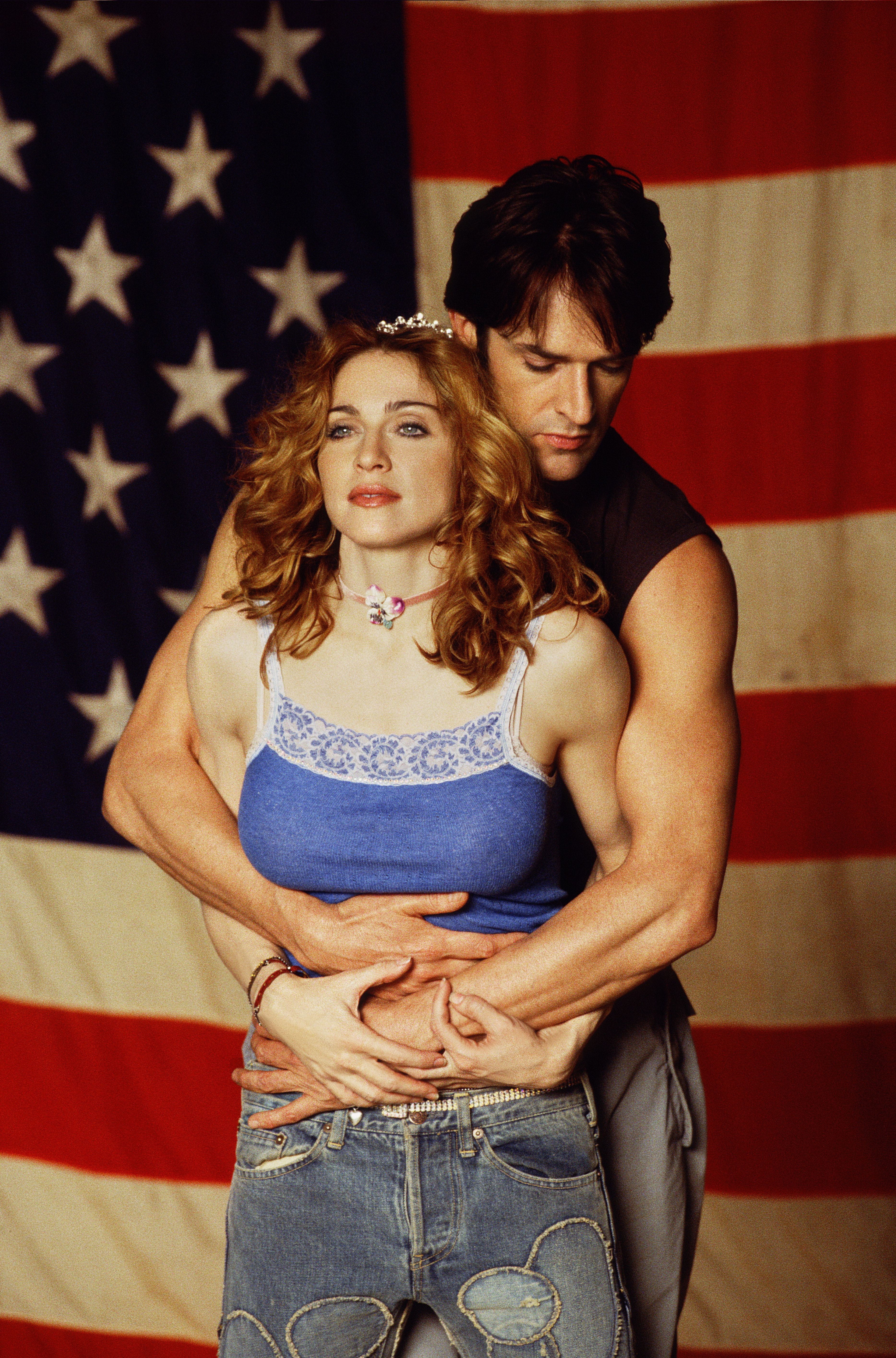 Rupert Everett was close to Madonna before they fell out in the early 2000sCredit: Rex Features

The final nail in the coffin was Rupert’s 2006 memoir Red Carpets And Other Banana Skins in which he included intimate details about Madge’s relationship with her ex Sean Penn.

In Life Stories, Piers drags up the book and goes over some of the choice terms Rupert used to describe her.

He says: “I thought I was opinionated. You take it to a whole new level. Rupert Everett, how did you describe Madonna? Can you remember? 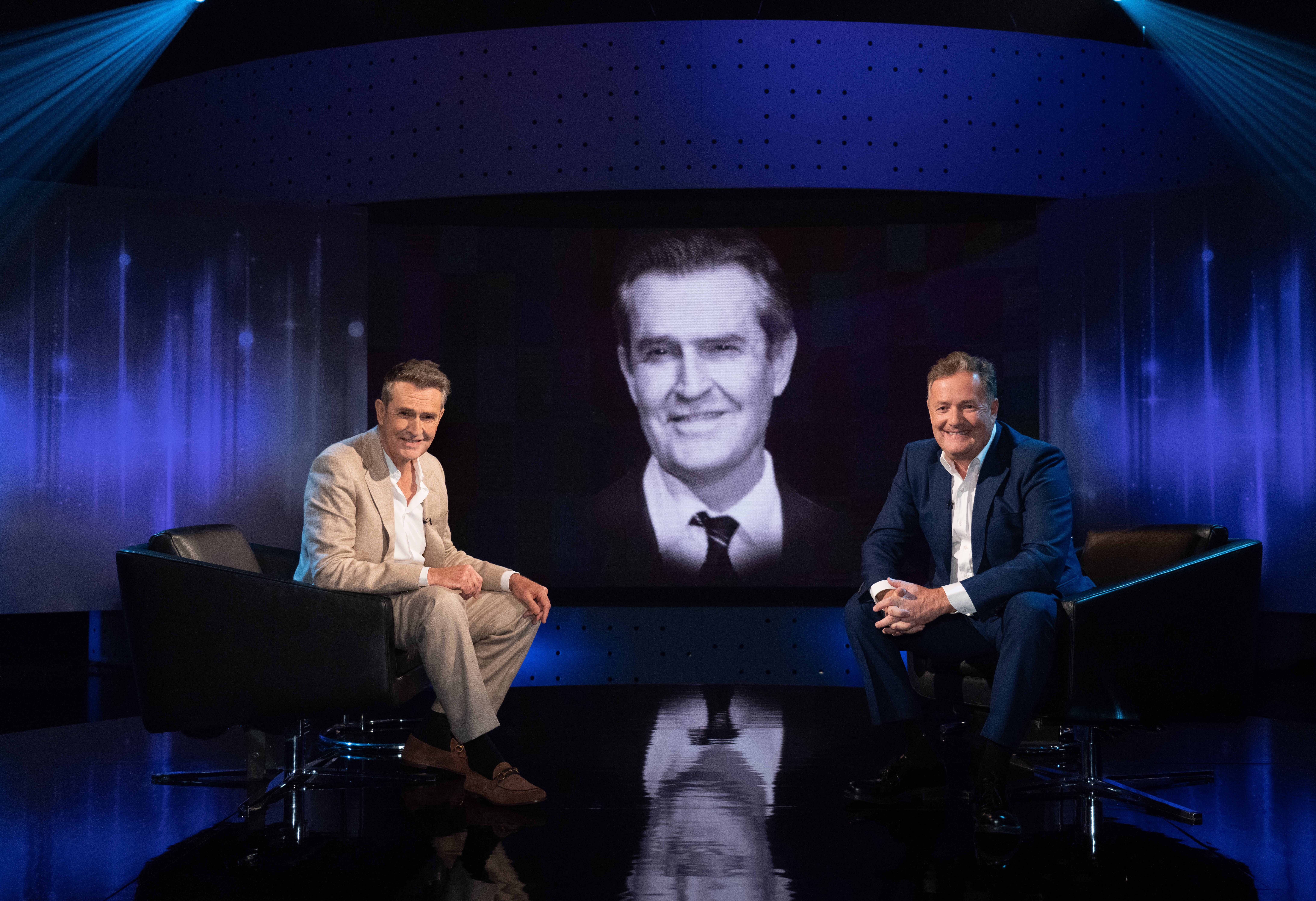 Piers goes on: “You didn’t finish there, hang on, you called her an old whiny barmaid. A curious little thing. Satan and a She-man. And you appear surprised that it put a little fraguar over your relationship.”

Trying to justify his words, Rupert says: “The whiny old barmaid was meant to be a compliment because, the thing about Madonna, when she was very young was she can’t talk like that [whiny voice] half the time, you know, and she really got guys like that. And she was really charming. That wasn’t meant to be rude actually.”

Later in the episode Piers asks about his friendship with another A-lister: Colin Firth.

After admitting he once had a massive crush on his pal, Rupert then reveals Colin shoved his tongue in his mouth in a surprise kiss. 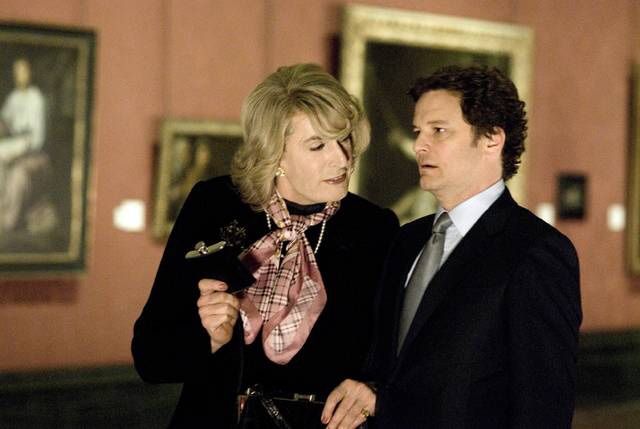 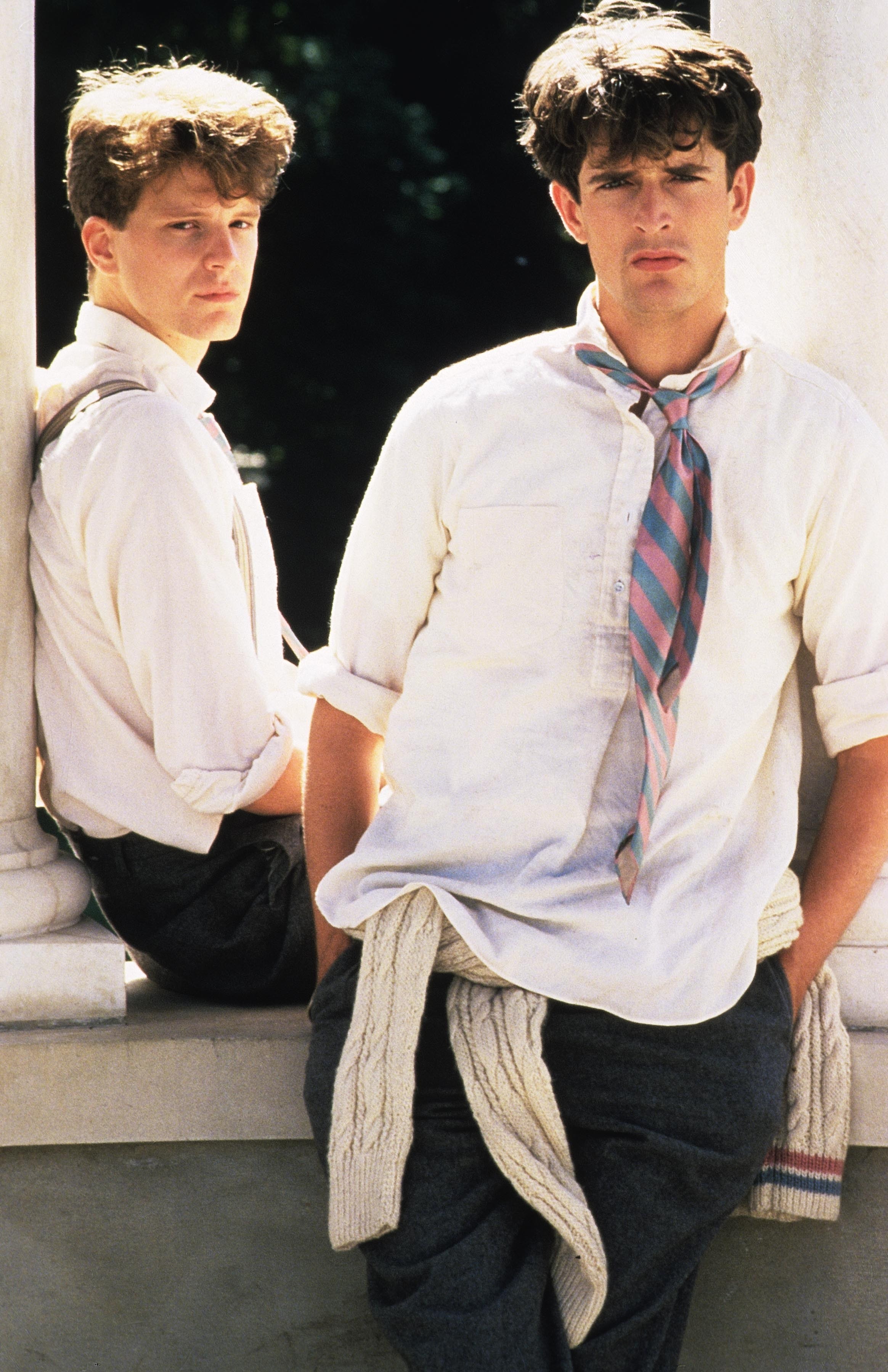 Rupert said he had a massive crush on ColinCredit: Kobal Collection – Rex Features

Rupert played headmistress Camilla Fritton in 2007 flick St Trinian’s, and she got it on with Colin’s character Geoffrey Thwaites.

Explaining the romp, Rupert says: “Yeah, well, the thing was, I normally had proper t*ts. I don’t know what they are made of, but they were fantastic and he knew about them.

“And so what I’ve done on this day, I put actual balloons in and I said to everyone ‘we’re not going to tell Colin’ and the director said, ‘OK, I want you to fondle Rupert’s breasts’.

“And the first time we did it, they didn’t go. They didn’t burst. I was furious anyway. Then he said ‘what’s going on? What’s going on?’ And we tried not to tell him. But anyway, then he found out. But the weird thing was, I had no idea that Colin was going to tongue me?

A surprised Piers asks: “Really he put his tongue in?”

Rupert confirms it and adds that he was “totally going for it”.