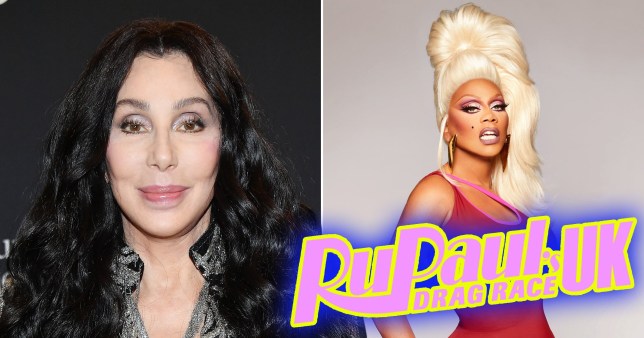 RuPaul’s Drag Race fans have finally got through to Cher and she’s admitted that she’s ready to take part as a guest judge.

The gay icon has been the number one star on the judges’ hitlist to join them on the panel for the drag queen competition – with Ru’s right hand lady Michelle Visage making no secret of wanting her on board.

Over the course of 13 seasons, the queens have commemorated her by impersonating her on Snatch Game, lip-syncing for their lives to her songs, and creating an Unauthorized Rusical of her life.

Even Cher’s mother Georgia Holt and son Chaz Bono became central stars of an interview challenge back in season six.

Unfortunately, the stars have never quite aligned to get Cher herself on board… until now.

Speaking to Entertainment Weekly about her possible participation on the series, Cher said she knew she was in demand, and said: ‘I’m going to have to go on it at some point.’ 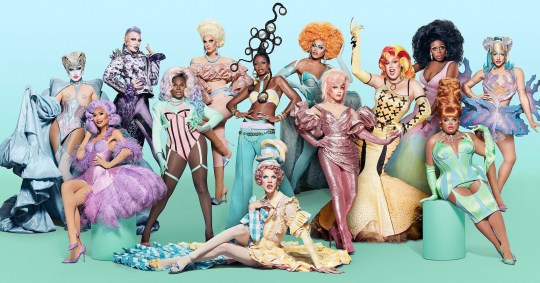 Season 13 will reach its dramatic conclusion this week (Picture: VH1) 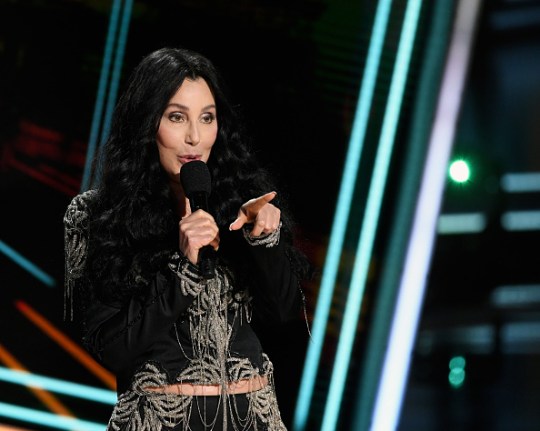 Cher has admitted she ‘has to go on’ Drag Race at some point (Picture: Getty)

‘I’ve known [RuPaul] for a long time. He’s such a cool guy,’ she added. ‘I would consider it! I have watched it…. He’s smart and I love him.

‘He’s the coolest guy ever. What he’s been able to do is amazing.’

The thirteenth season of the series reaches its grand finale this week – with queens Gottmik, Symone, Rose and Kandy Muse all in the running for the crown.

Season 14 has already been commissioned, as well as a third season of Drag Race UK, and a reported International All Stars.

Drag Race Down Under, featuring queens from New Zealand and Australia, is due to start in May, with All Stars 6 complete but yet to be given a release date.

RuPaul’s Drag Race airs on VH1 in the US and Netflix in the UK.