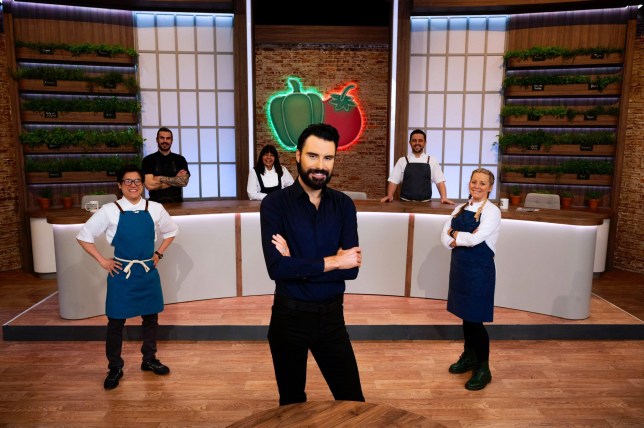 Rylan Clark-Neal has confirmed that Ready Steady Cook will be back on our screens for a second series next month – and it’s just what we needed to lift our lockdown spirits.

The much-loved cooking competition series will officially be returning on Monday March 1 – so not much longer left to wait at all.

Presenter Rylan, 32, took to Twitter to announce the exciting news, sharing a photo of him and the rest of the Ready Steady Cook cast all socially distanced on set.

‘READY… STEADY… COOK… Is back!’ he wrote. ‘Thrilled we were able to film series 2 and even more thrilled to announce that it starts Monday 1st March at 3.45pm and every weekday on @BBCOne for 6 whole weeks. Join us for some fantastic easy recipes to change up those lockdown dishes.’

Rylan also explained some of the changes to the upcoming series as a result of the ongoing pandemic in a later tweet.

He said: ‘This series ALL CHEFS will be part of every show. As no audience due to social distancing our 3 chefs who aren’t competing will be judging the green and red kitchen.’ 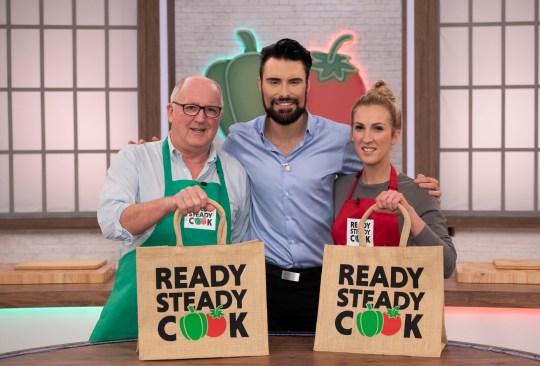 Of course, fans were thrilled at the prospect of the show’s return, with one responding: ‘So excited to watch this! Perfectly timed just like last year.’

Another added: ‘YAY! I’m so excited for this! Loved it last year and I bet the new series is going to be great again! See you on March 1st!’

While one user excitedly tweeted: ‘Argh this is the best news we’ve had so far this year hun, I can’t wait to watch!’ 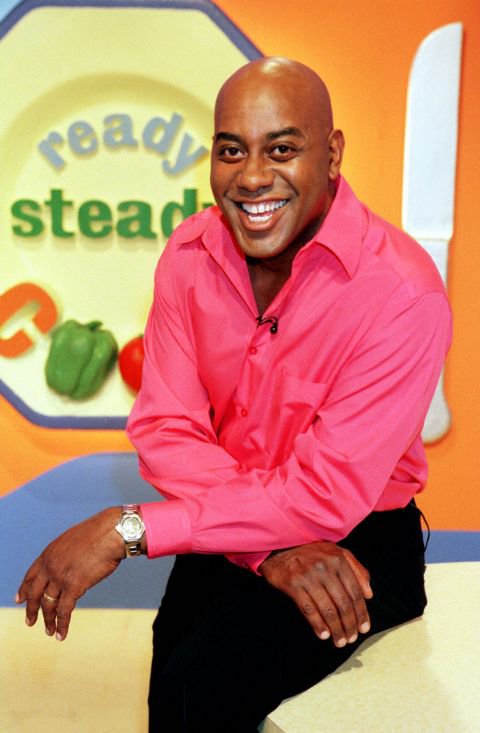 Ainsley Harriott presented the first incarnation of the show between 2000 and 2010 (Picture: BBC)

We certainly have to agree.

Ready Steady Cook returned for a revived series in 2020 after 10 years off the air, with Rylan as host.

Ainsley Harriott later took over presenting duties, and hosted until its end in 2010.

Ready Steady Cook returns on Monday March 1 at 3:45pm on BBC One.

Teen Mom Kailyn Lowry says she thinks son Creed, 7 months, will be her ‘curly baby’ after gushing over his blonde hair