NOEL CLARKE has been accused of sexual harassment, groping and bullying by 20 women, leaving many to question his bitter feud with ex-friend Adam Deacon.

But what happened between them and what’s Deacon doing now? 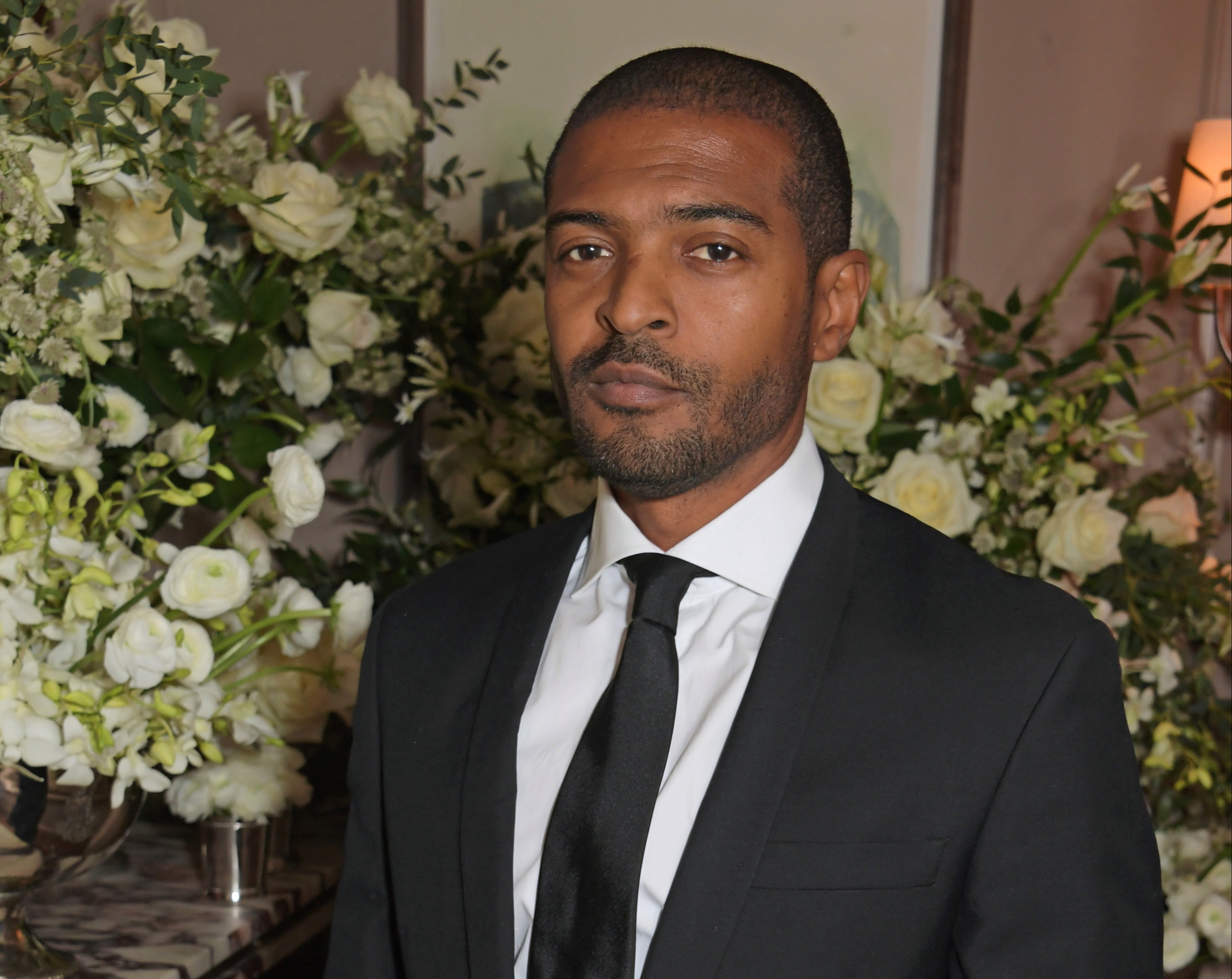 Clarke fell out with Deacon over the release of Anuvahood in 2011Credit: Getty

What happened between Noel Clarke and Adam Deacon?

Clarke and Deacon fell out over Anuvahood, the latter’s 2011 directorial debut.

The film was a parody of Clarke’s 2006 film Kidulthood and it’s sequel Adulthood, earning Deacon the Bafta Rising Star award.

Clarke claimed the film infringed on the copyright of his ‘Hood’ films and the pair fell out as Deacon believed his former colleague was trying to sabotage his career.

Deacon was sectioned under the Mental Health Act in 2015, convicted of harassing Clarke via Twitter, and was charged a year later with possessing an offensive weapon but found not guilty.

Speaking about the incident in 2015, Clarke said: “He released a barrage of abuse in a blog on Instagram claiming I’d been bullying him for as long as he could remember and claiming I had stopped him getting an agent in the business.”

Discussing his relationship with Clarke in a 2017 interview with the Guardian, Deacon said: “I heard that people were trying to sabotage me.

“I wish I hadn’t listened now even if people were, because it’s going to put you in a bad place. But I went out of my way to listen to all this.” 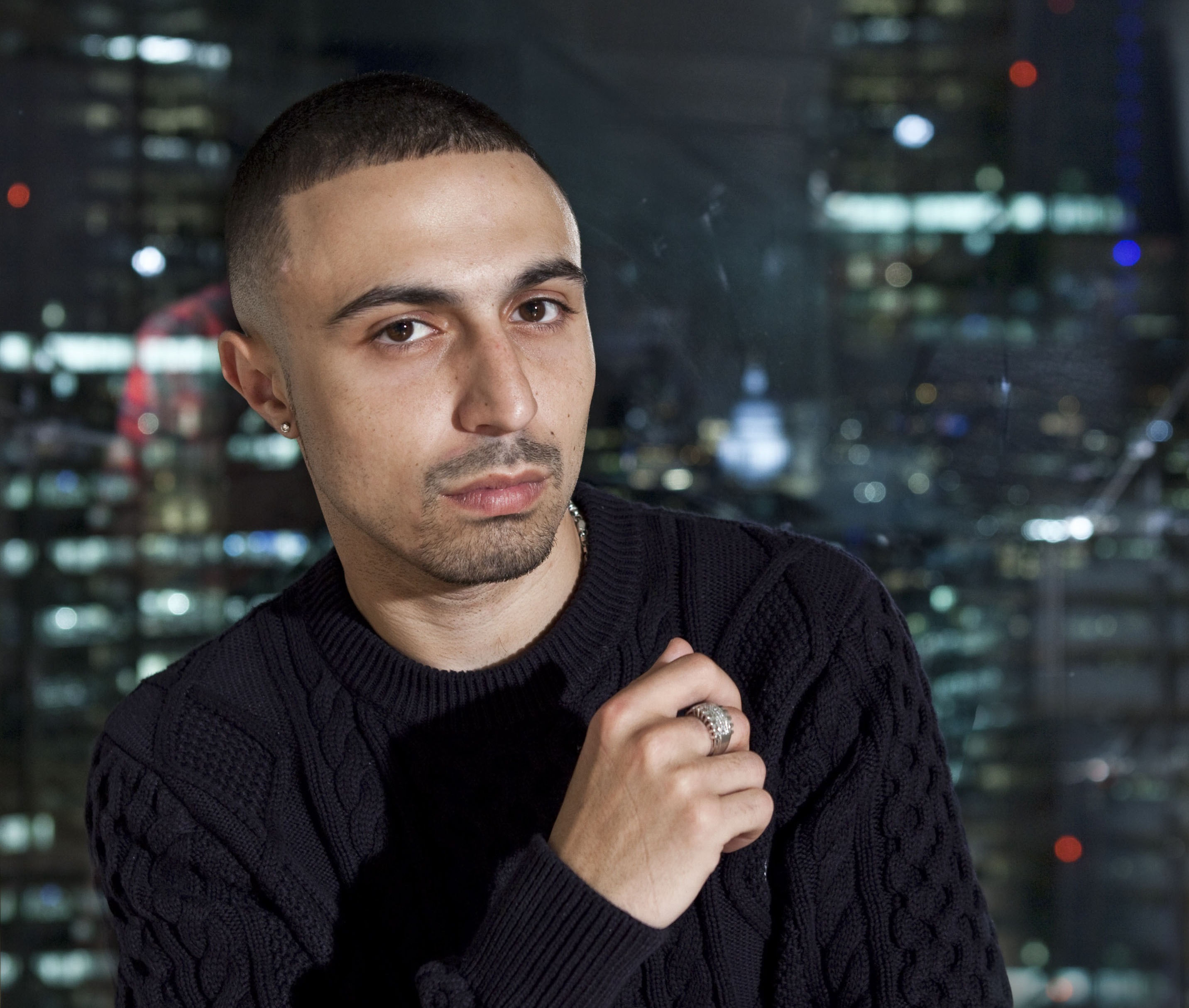 Adam Deacon has struggled with his mental health since falling out with ClarkeCredit: BBC

What films did they star in together?

Deacon played a starring role in both Kidulthood and Adulthood, with Clarke also featuring on-screen.

Deacon also appeared in Clarke’s 2010 British crime-thriller 4.3.2.1. but has not been involved with any of his projects since Anuvahood was released.

Despite their beef, Clarke did offer Deacon the chance to feature in his 2016 film Brotherhood, the third and most recent film in the ‘Hood’ trilogy.

Deacon, however, declined the role as Clarke was allegedly not interested in becoming friends again.

The Anuvahood star told the Guardian: “He said, ‘You should do the film for the fans. It’s not about me and you. Obviously I don’t like you but do it for the fans.’ I was like, wow what the hell is this?”

What are they doing now?

Deacon is still acting, starring in films such as The Bromley Boys, The Intent 2, Break and Rogue alongside Megan Fox.

The 38-year-old is also working on a sequel to Anuvahood – called Sumotherhood – although a release date is yet to be announced.

Clarke, meanwhile, has denied the serious allegations made about his conduct.

Bafta have since suspended his membership and the Outstanding British Contribution to Cinema award he received in 2021.

The 45-year-old’s ITV crime drama Viewpoint has also been pulled following the allegations.

Clarke has starred in various films during the last ten years – including Star Trek Into Darkness, The Anomaly, 10×10 and Twist – and the Sky One police show Bulletproof.