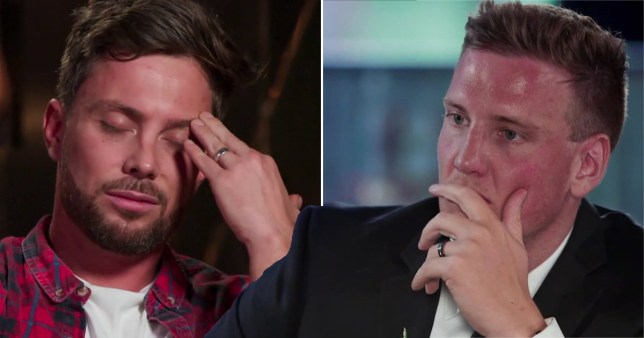 The reality star expressed regret about his comments, which saw him call his fellow participant a ‘full-blown homosexual’.

Cooper was outed as bisexual during his time on the hit reality series, after marrying Georgia Fairweather.

The footage of the rant was leaked to the Daily Mail Australia, and showed Engler using homophobic slurs.

According to the reports, the clip containing the comments also features Married At First Sight stars Fairweather and Johnny Balbuziente, and was first uploaded to Fairweather’s Instagram account in November. 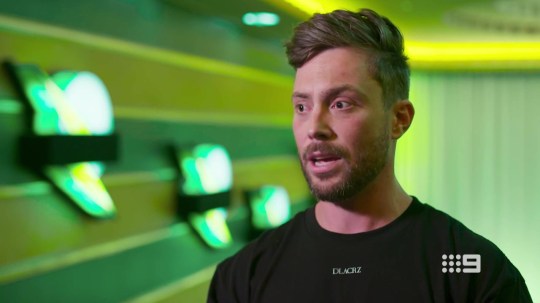 Engler has since apologised for his comments (Picture: Nine)

He added that Cooper ‘hasn’t gone to the gym in 64 years’ and that Fairweather is ‘way hotter than’ Cooper, who Engler claimed is ‘batting way above his average’.

Engler later apologised for the comments, saying that he regretted the ‘inappropriate remarks’ that were made ‘after a few too many drinks’.

He said: ‘I would like to sincerely apologise for my comments in regards to a fellow MAFS participant’s sexuality.

‘After a few too many drinks, I made some inappropriate remarks that I am ashamed of and greatly regret. I will learn from this and try to become a better person from this experience.’

Meanwhile, Married At First Sight Australia star Jessika Power has lashed out at the drama surrounding her relationship with ex-boyfriend Filip Poznanovic.