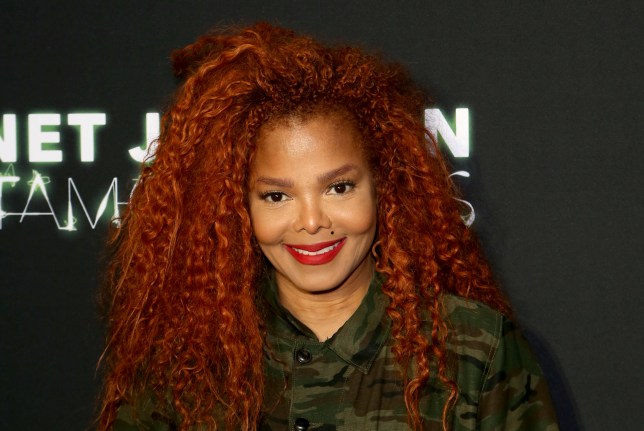 Janet Jackson is the latest iconic to feature in a new documentary, with the singer set to speak candidly about her infamous Super Bowl controversy.

‘Janet’ is a two-night, four-hour program celebrating the 40th anniversary of the influential pop star’s self-titled debut album, which she released as a 16-year-old in 1982.

US networks Lifetime and A&E described the documentary as being ‘an intimate, honest and unfiltered look at her untold story’.

Sadly, we’ll have to wait until 2022 to watch but it will be worth the wait because Janet, 54, will be talking all about the 2004 Super Bowl.

The star’s wardrobe malfunction during a performance with Justin Timberlake ended up becoming a controversy that dogged her for years.

After years of backlash from Janet’s fan, Justin finally released a public apology about his part in allowing Janet to face the brunt of the criticism. 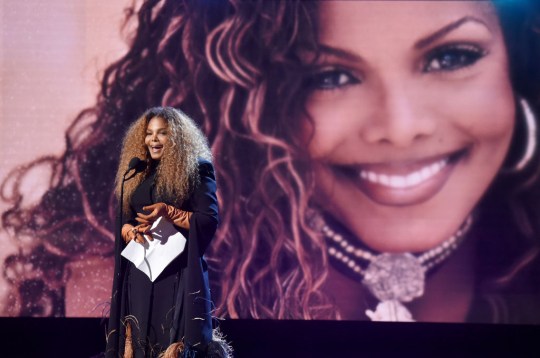 Janet is producing the series and ‘no subject is off limits’ (Picture: Jamie McCarthy/Getty Images For The Rock and Roll Hall of Fame)

The docuseries will also see Janet, who has sold more than 100 million records, explore the death of brother Michael in 2009 and discuss becoming a mother later in life.

Producers Workerbee are said to have been filming for three years and the Nasty singer has granted access to archival footage and never-before-seen home videos.

A&E also promised star-studded interviews, with no subject off limits’ as the network said: ‘Janet has enjoyed immense success but also seen incredible tragedy. She has endured a tumultuous private life in the face of extraordinary public scrutiny. 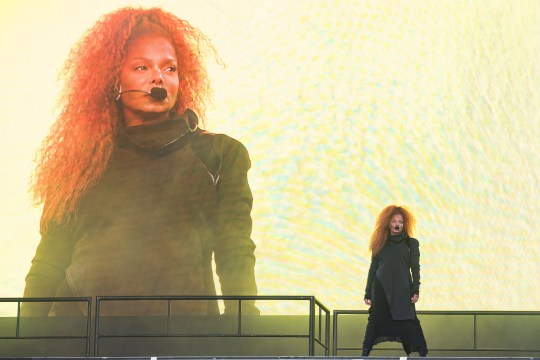 Janet will open up about the backlash she faced after her Superbowl performance with Justin Timberlake in 2004 (Picture: by Harry Durrant/Getty Images)

‘With no stone left unturned, JANET lifts the lid on her private life for the very first time and reveals the most intimate moments of the star ever caught on camera.’

The documentary will also feature the death of family patriarch Joseph in 2018 and will see her discuss her romantic relationships.

Janet will serve as executive producer on the documentary alongside Randy Jackson.