FANS of Saturday Night Live are wondering if they’ll see a new episodes on March 6, 2021.

The long-running skit show, Saturday Night Live , has been filming each episode with pandemic safety protocols in place, including quarantine and social distancing guidelines.

? Follow all our latest news & stories on Saturday Night Live. 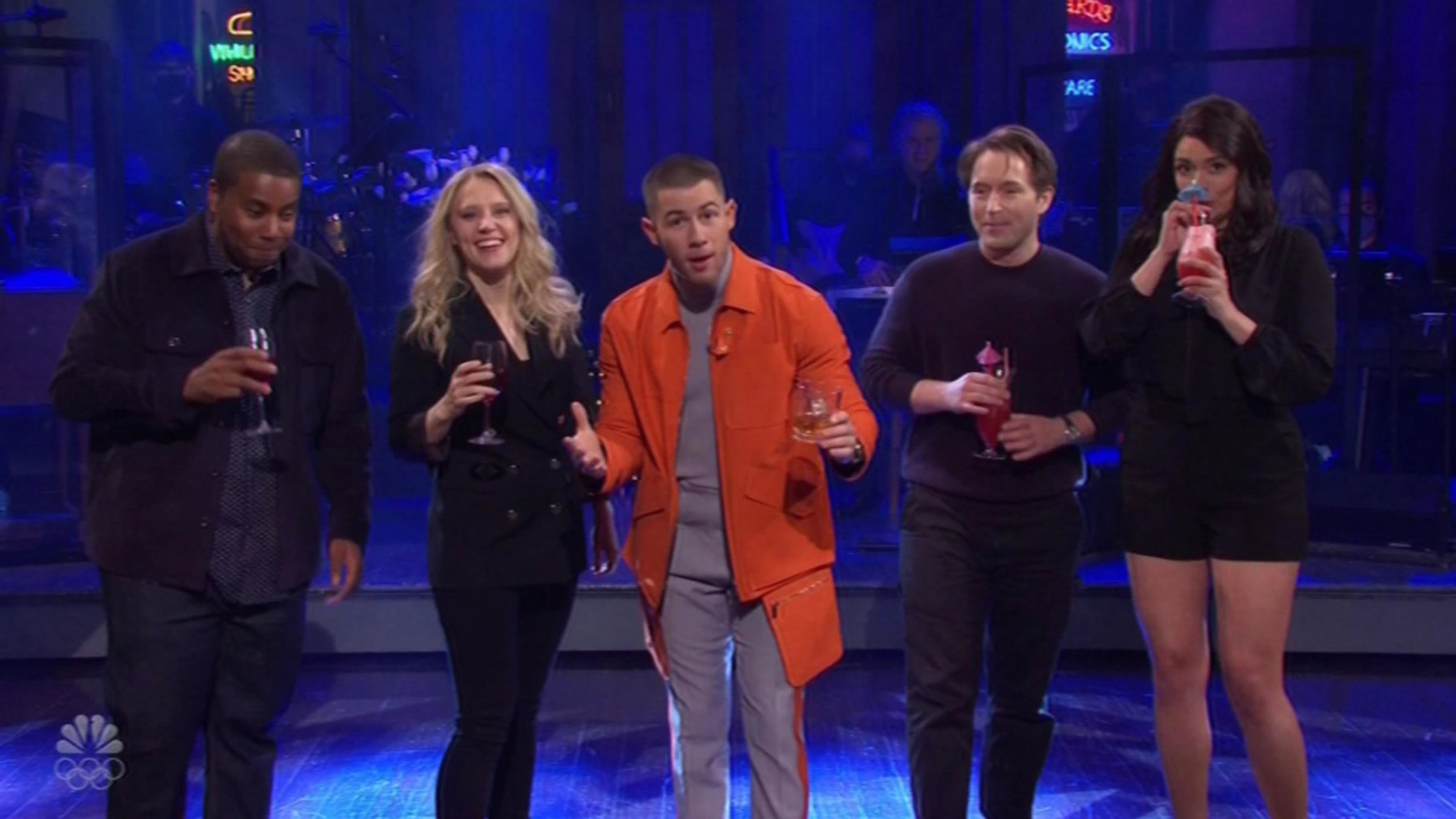 Saturday Night Live will not air a new episode tonight.

Instead, it will play a rerun from the December 19 episode hosted by Kristen Wig with musical guest Dua Lipa.

It’s reported that the cast are taking a break.

The season started off with six consecutive episodes but took a holiday break towards the end of 2020.

The episodes were filmed with pandemic safety protocols in place, including quarantine and social distancing guidelines.

When will Saturday Night Live return?

SNL is set to return to screens on March 27 according to TV Line.

It was announced that Maya Rudolph would be the host with Jack Harlow as the musical guest. 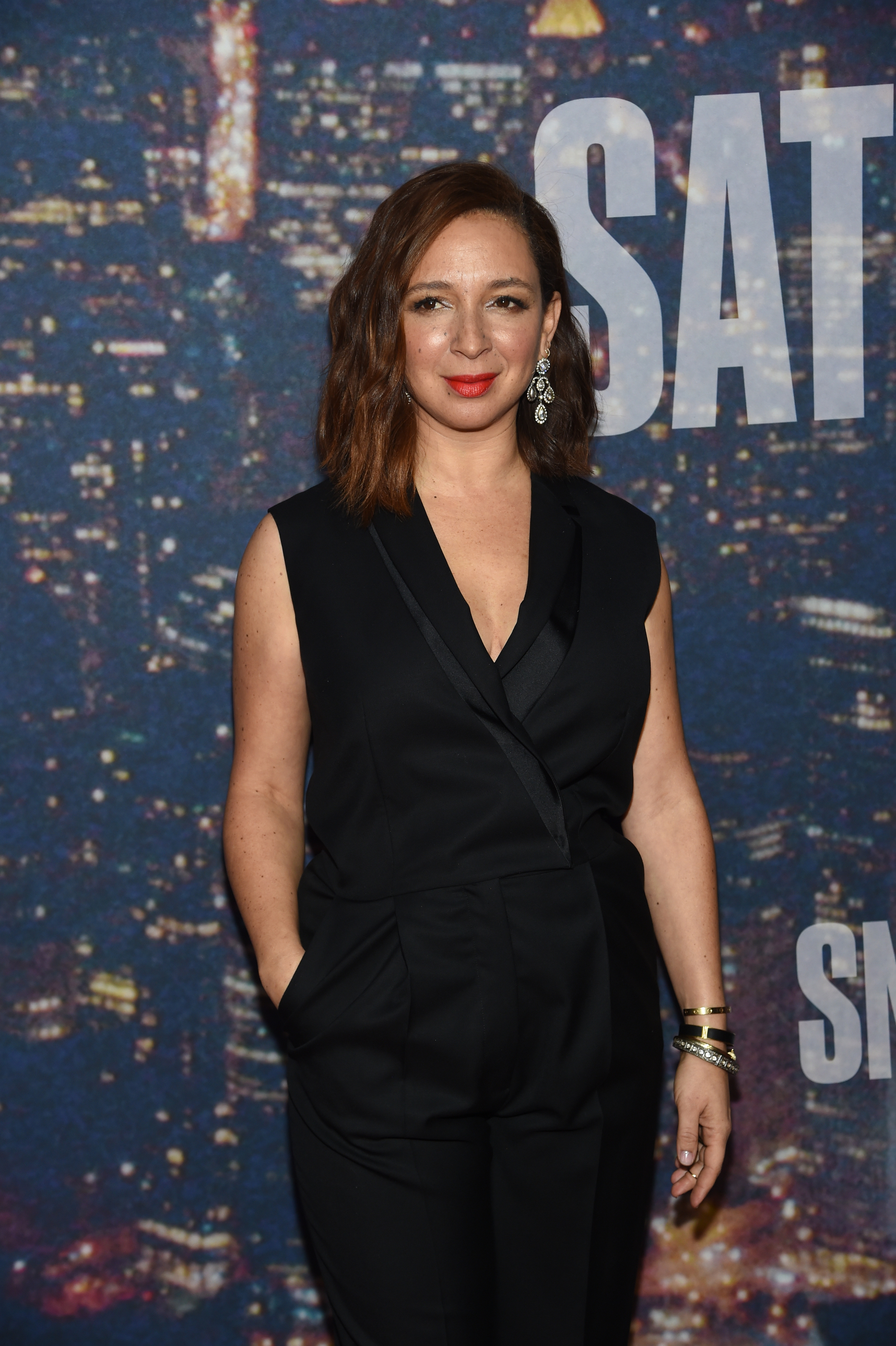 Rudolph took home the 2020 Primetime Emmy for Outstanding Guest Actress in a Comedy Series, having been nominated for her many appearances throughout Season 45.

What can I expect from the next episode?

It’s unclear what SNL writers have planned in the weeks leading up to the March 27 episode, but fans can re-enjoy previous laughs tonight.

The episode features Christmas-themed sketches, including a bit with The Grinch. 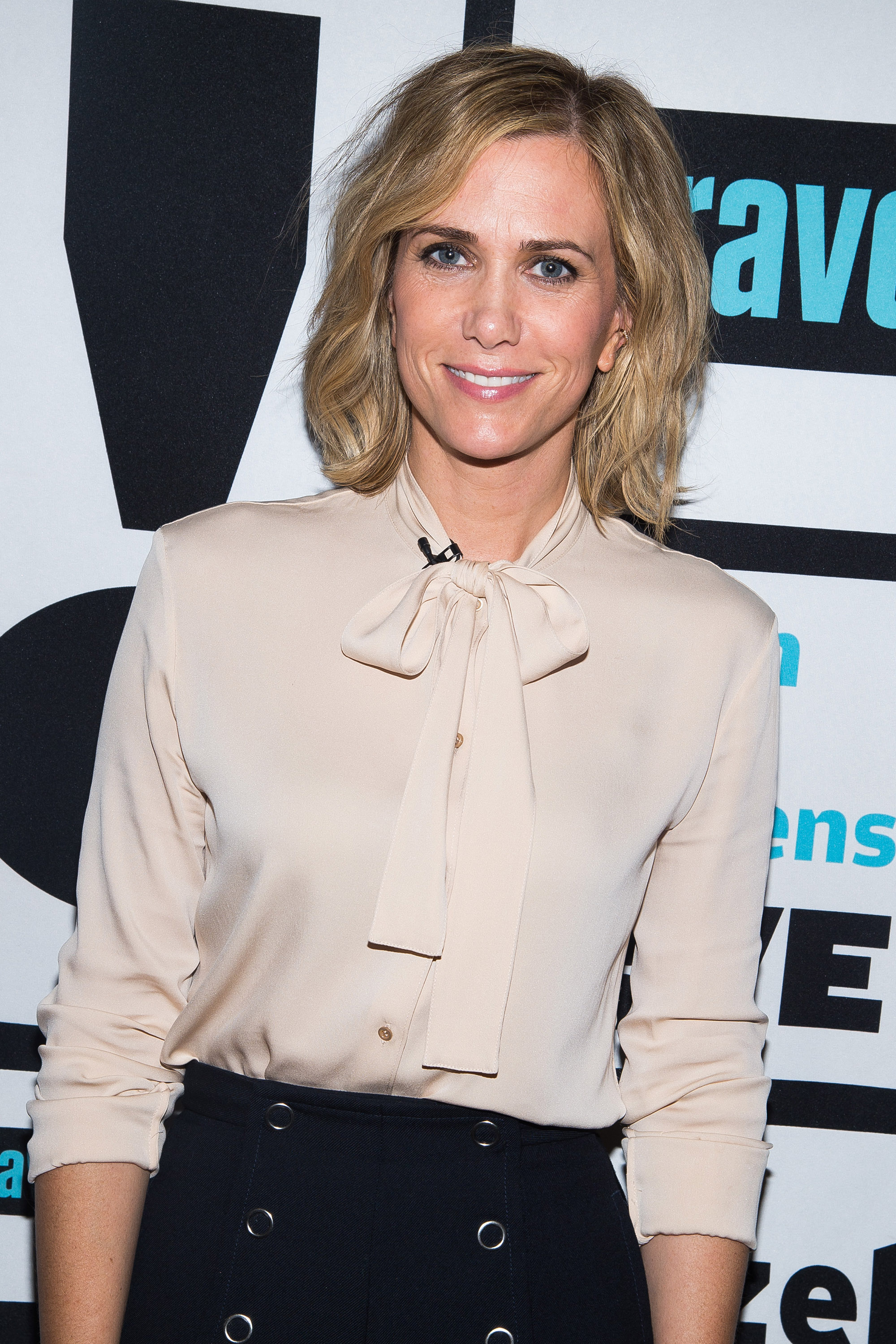 There were some SNL hosts to remember during a turbulent 2020.

Star Wars star Adam Driver wowed the audience on January 25 and funnyman John Mulaney hosted on February 29 in one of the final pre-pandemic shows – and presented in October as well. 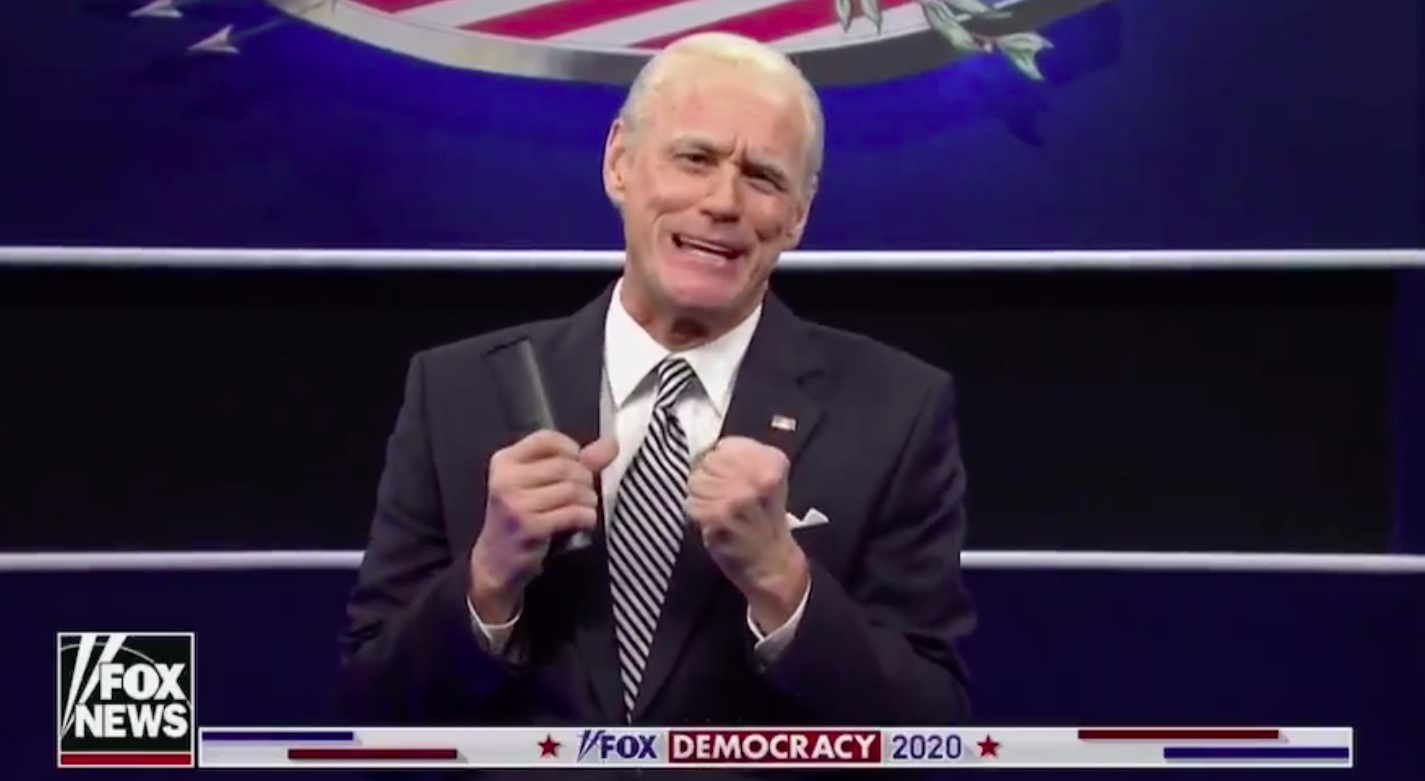 Chris Rock opened season 46 on October 3, and Adele hosted on October 24 and appeared in an unforgettable Bachelor sketch.

The coronavirus pandemic forced the show into stay-at-home mode, but Brad Pitt was nominated for an Emmy award following his star turn as Dr Anthony Fauci.

Actor and comedian Jim Carrey took up the mantle of portraying Joe Biden, but gave up the role during season 46.