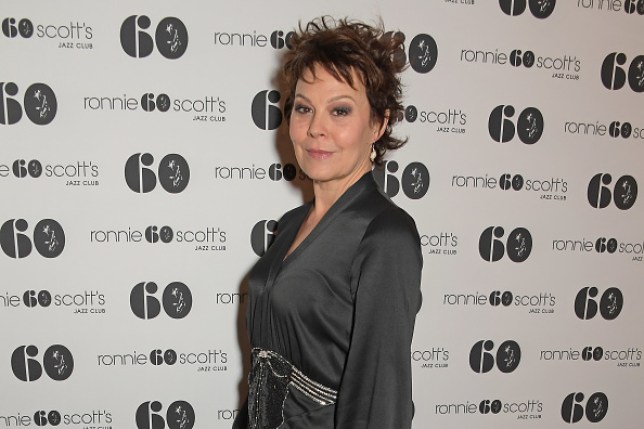 Helen McCrory’s friends only found out her cancer battle days before her death aged 52.

Damian Lewis confirmed on April 16 that his actress wife had died ‘peacefully at home, surrounded by a wave of love from friends and family’ following a ‘heroic’ battle with cancer.

The news came as a shock to fans and the world of showbiz, as McCrory had kept her illness private.

Lewis’s Homeland co-star David Harewood has revealed that he only discovered McCrory was fighting cancer ‘a couple of days’ before her death.

The 55-year-old actor told The Mirror: ‘Damian got in touch a couple of days before the news broke, he let us all know. It was all very, very upsetting.

‘Nobody knew. None of us knew what she was battling.

‘It was shocking and unbelievably sad. Damian did such a tremendous job in publicly handling all that.’ 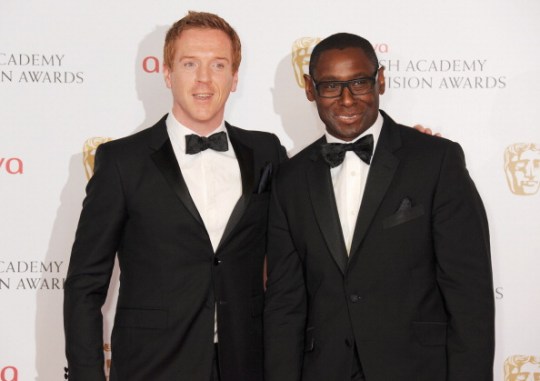 Other friends of the family were ‘sworn to secrecy’, with McCrory’s friend, theatre director Carrie Cracknell, telling BBC Radio 4’s Today: ‘Helen wanted to be very private about her illness. Very few people knew. We were sworn to secrecy.’

Peaky Blinders star McCrory had appeared on Good Morning Britain with her husband just a month before her death, to discuss their charity work with the Prince’s Trust.

Host Kate Garraway asked if the actress had a sore throat, saying she sounded a bit croaky, with McCrory joking: ‘No, I’ve got children.’

Weeks later, Lewis, 50, announced in a statement that his wife had died, saying: ‘She died as she lived. Fearlessly. God we love her and know how lucky we are to have had her in our lives.

‘She blazed so brightly. Go now, Little One, into the air, and thank you.’ 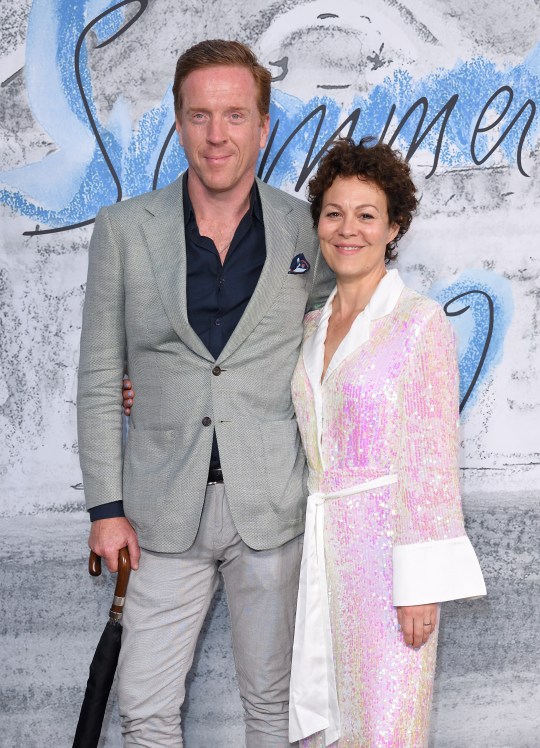 Damian said his wife was ‘fearless’ in her cancer battle (Picture: Karwai Tang/WireImage)

Later, the Homeland star wrote in the Sunday Times of his wife’s generosity and humour, saying: ‘She has been utterly heroic in her illness. Funny, of course — generous, brave, uncomplaining, constantly reminding us all of how lucky we’ve been, how blessed we are.

‘Her generosity has extended to encouraging us three to live. Live fully, take opportunities, have adventures.

‘Only a couple of weeks ago she said to us from her bed, “I want Daddy to have girlfriends, lots of them, you must all love again, love isn’t possessive, but you know, Damian, try at least to get though the funeral without snogging someone.”’

McCrory was best known for her role as Aunt Polly in the BBC series Peaky Blinders, which is currently filming its final series.

She also starred as Narcissa Malfoy in the Harry Potter films, Clair Dowar in the James Bond film Skyfall, and Cherie Blair in both The Queen and The Special Relationship, and appeared in recent shows including MotherFatherSon, Quiz and Roadkill.

McCrory is survived by Lewis, who she married in 2007, and their children Manon and Gulliver.